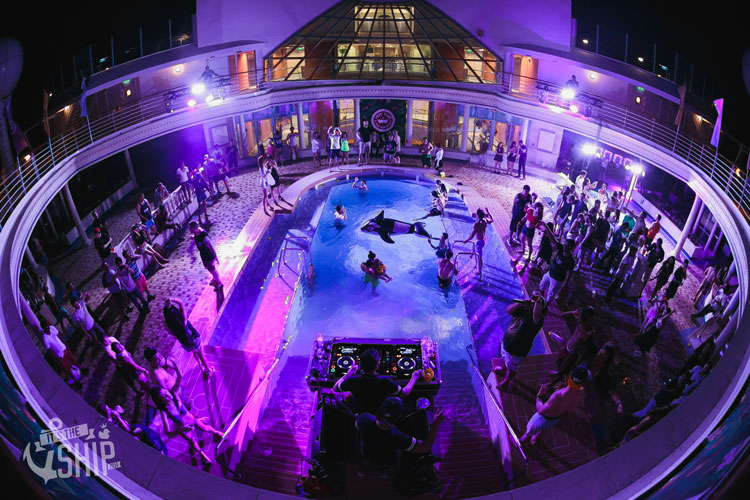 The Livescape Group announced that Southeast Asia’s largest music festival at sea, IT’S THE SHIP will be making a return in 2015 after its success in 2014.

The four-day and three-night floating vacation and music festival is set to depart from the Marina Bay Cruise Centre in Singapore on November 20, crossing international waters on the straits of Malacca to tropical Langkawi for a beach party like last year, before returning to Singapore shores on November 23. IT’S THE SHIP 2015 will take place aboard the “Mariner of the Seas” of the Royal Caribbean International cruise liner and is expected to attract a total of 3,800 people.

The phase one artiste lineup for IT’S THE SHIP 2015 will be revealed in May.

IT’S THE SHIP 2014 saw the likes of renown artists like Dash Berlin, Lil Jon, Chvrches, Basement Jaxx and former adult-actress turned DJ, Sasha Grey as well over 30 other international and regional acts perform over 5 days and 4 nights of endless partying on the seas. Last year’s instalment saw the likes of Dash Berlin casually sun-tanning on the cruise’s pool decks every morning and playing beach soccer with fans at the beach party in Langkawi. Getting to mingle with Dash Berlin and literally rub shoulders with some of the most badass music acts was a dream come true for many fans. 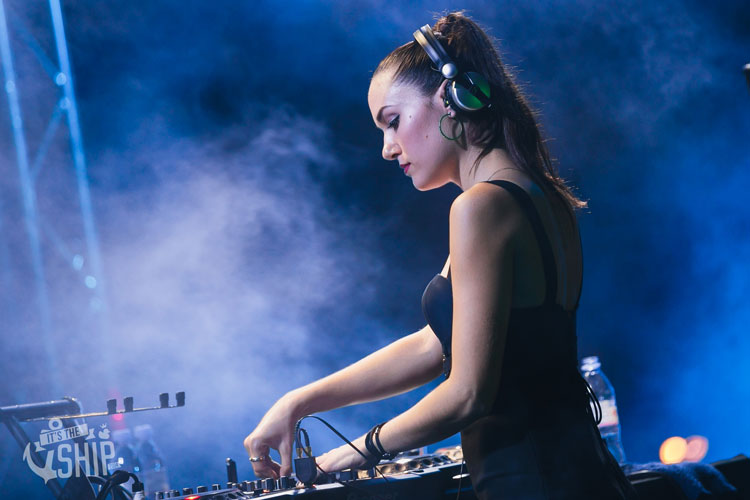 If the fanatic dancing crowds on board ain’t enough, there were also a tonne of secret pop-up parties that took place on the cruise including a pyjamas party and even a private after party hosted by Sasha Grey – which was probably as naughty as it sounded. 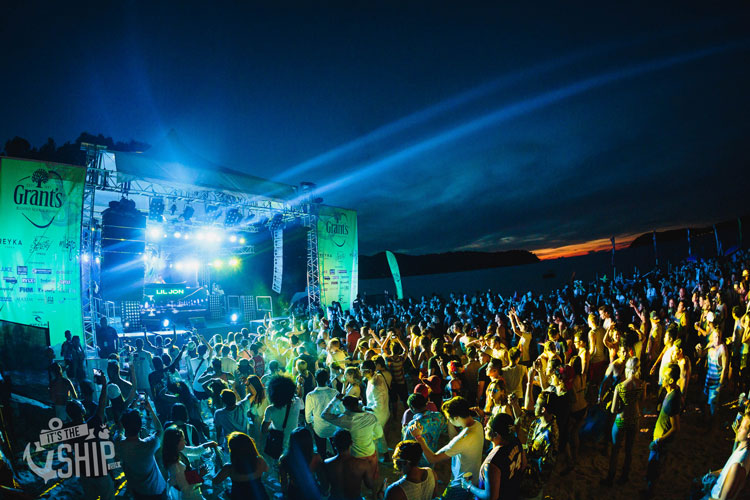 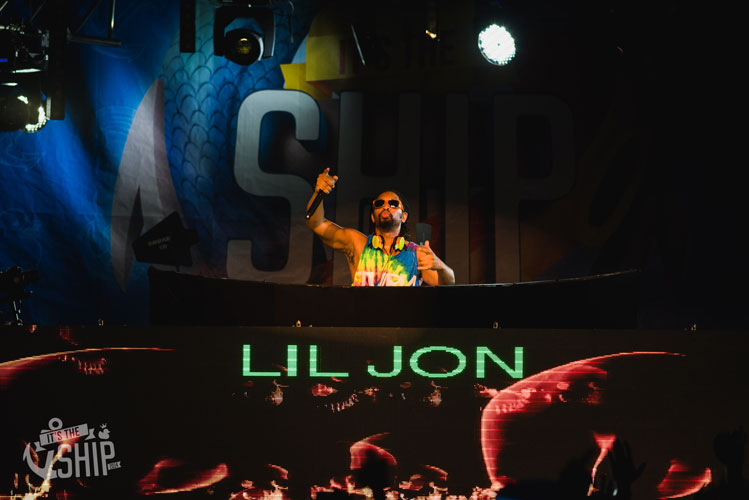 Lil Jon also hosted the fans to a private beach party in Langkawi as fans continued partying from ship to land and back again.

IT’S THE SHIP 2015 takes place from 20 – 23 November 2015 aboard the prestigious Royal Caribbean International cruise liner, “Mariner of the Seas” and is expected to attract over 3,800 fans both local and international alike.

The inaugural edition last year saw over 2,500 fans from across 49 countries travelling to Singapore specifically for IT’S THE SHIP. 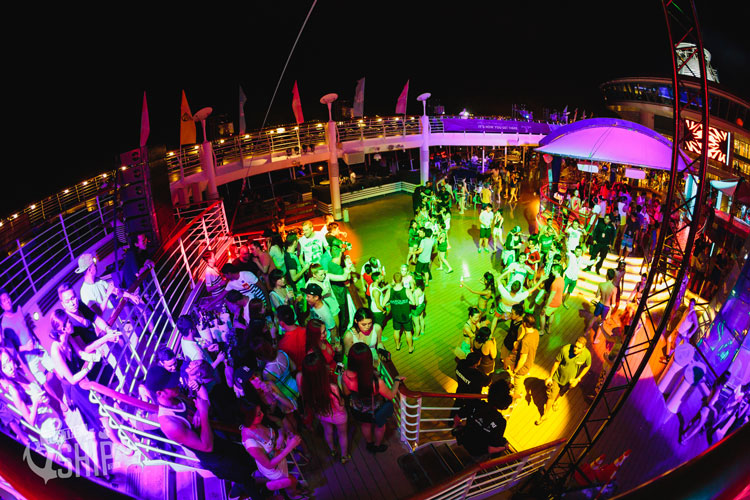 Cabins for IT’S THE SHIP 2015 are priced per person from USD $412 for an early bird interior stateroom to USD $4,888 for a luxurious Royal Suite. All cabin prices are inclusive of complimentary 24-hour dining and room service, selected non-alcoholic beverages and free usage of most of the ship’s facilities.

For more information and to purchase cabins, logon to www.itstheship.com. Cabin sale ends on 10 November 2015.

When entering your details, type in my It’s The Ship promo code ITSSETH to receive 20% off your total bill!