dal.komm COFFEE: Drink More Coffee To Get A Chance To Meet Kang Gary In Singapore On 11 Feb 17 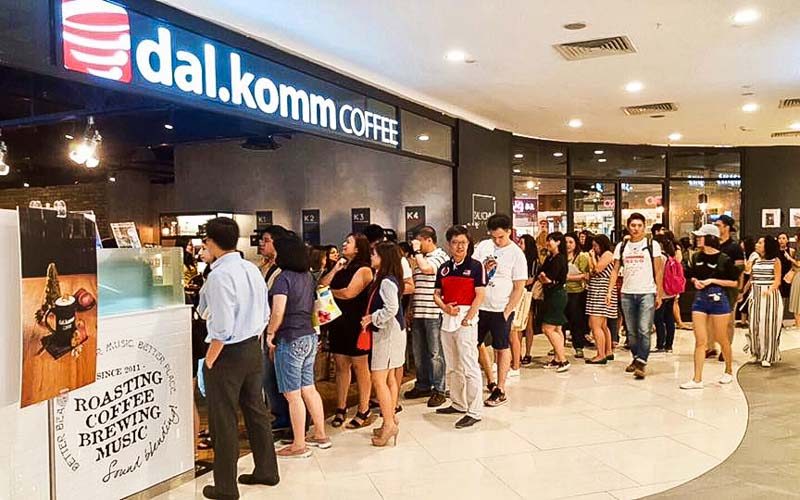 If you’ve watched the wildly popular Korean drama Descendents of The Sun (DOTS) before, you’d probably be familiar with coffee shop chain, dal.komm COFFEE. This is where the two main characters have coffee numerous times, and the Korean outlet has even become a place where DOTS fans embark on a pilgrimage to.

But now dal.komm COFFEE has managed to capture the attention of another fanbase. Kang Gary, a Korean musician well known for his role in the variety show Running Man, has been invited for dal.komm’s grand opening on 11 February 2017.

130 fans will be selected via a lucky draw to meet him at a meet-and-greet session at The Centrepoint on that day at 4pm. Every accumulated $50 worth of receipts will entitle a person to one entry in the lucky draw. 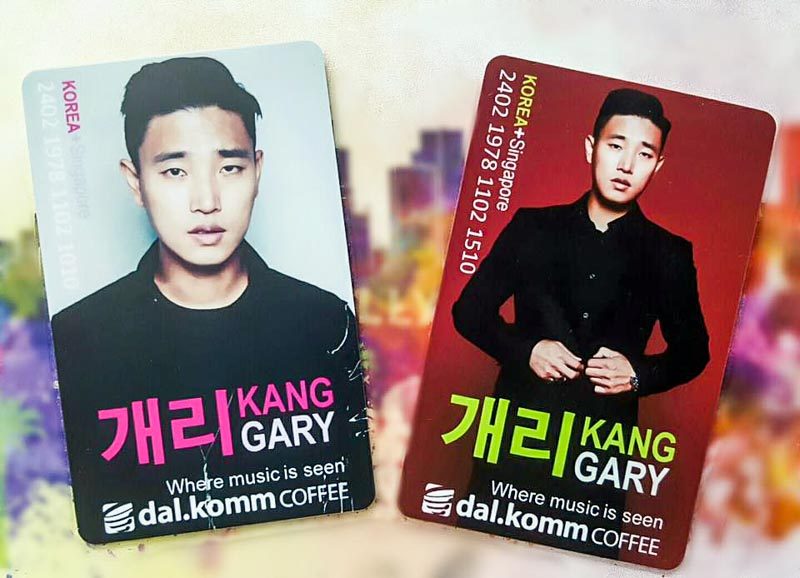 In addition to that, everybody who participates in the lucky draw between now and 8 February will receive a limited edition gift card, but these are limited to 1000 pieces for the duration of the promotion, so it’s time to drink more coffee if you’re a big fan of Kang Gary!