Natsu: Get Your Fill Of Quality Tempura Tendon For Just Under S$10 At Clementi Mall

When someone speaks of Japanese cuisine, I start thinking about freshly prepared ingredients dipped in a milky white batter and fried to a crispy golden-brown. Tempura, that’s what I’m talking about. While I’m eternally grateful for the rising trend of tendon tempura rice bowls in Singapore (because I get to fulfil my constant craving for these Japanese fried fritters), this obsession is rendering me penniless.

The usual tempura food fare tends to start from upwards of $10, and that’s pretty pricey for an everyday meal. 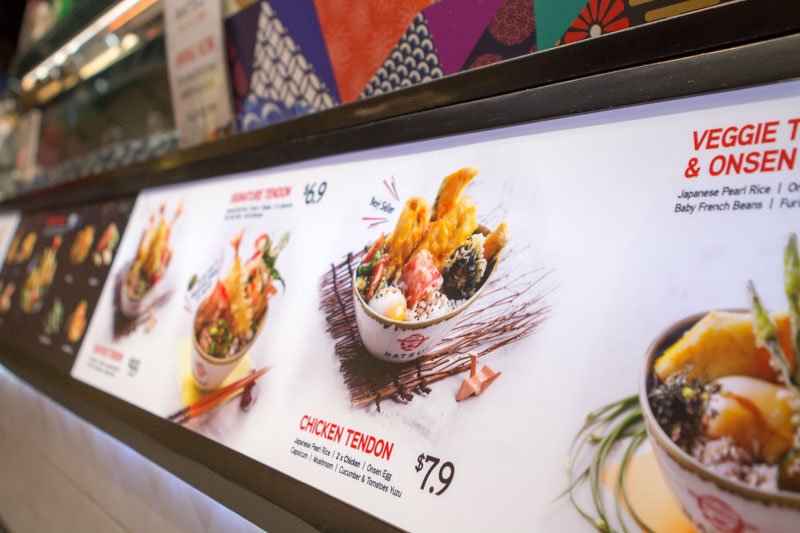 But not at Natsu, the latest Japanese tempura takeaway kiosk that has found its way to Clementi Mall. You won’t find anything above $10 here, say whatttt? 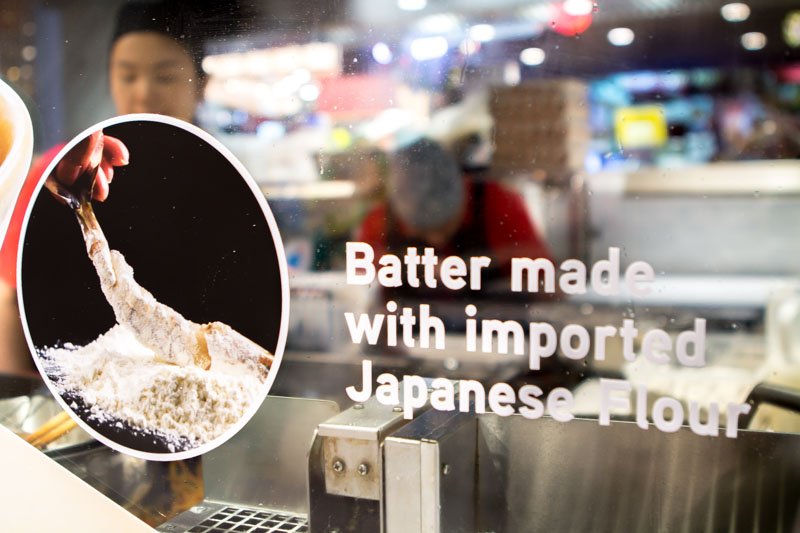 To keep things as authentic as possible, Natsu only uses a batter that’s made with imported Japanese flour. Check out the wide variety of tempura available and you’ll instantly be convinced to get some for yourself. 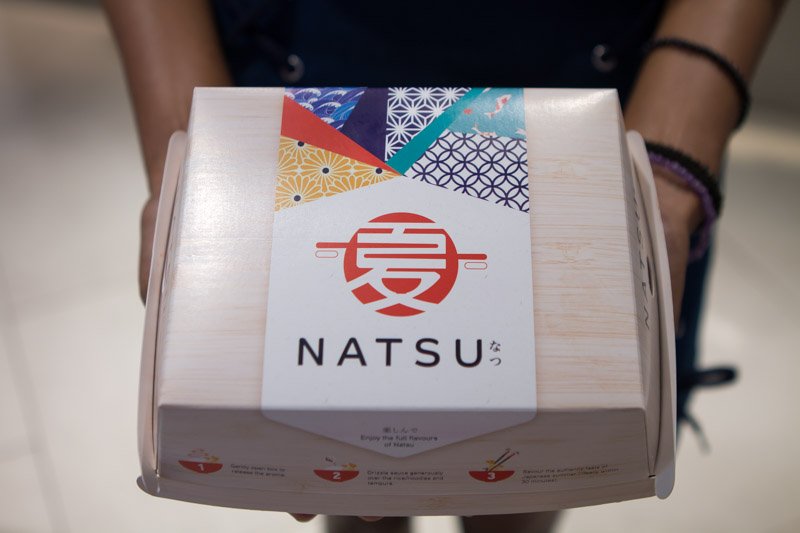 I tried quite the selection, and it’s safe to say that I wasn’t disappointed. 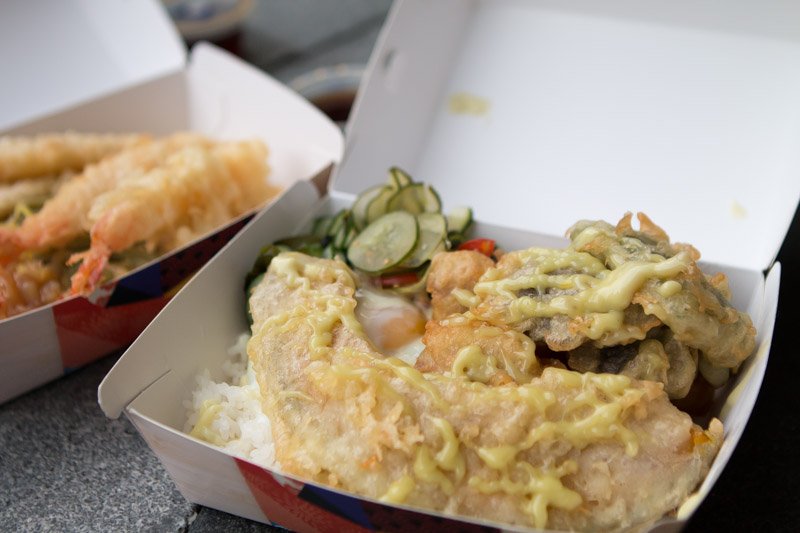 The store’s best seller, the Chicken Tendon ($7.90), comes with a variety of tempura, including slices of chicken, capsicum, mushroom, onsen egg, cucumber and tomato yuzu with a drizzle of wasabi mayo on the top.

The portion was really huge and value for money, that’s for sure. 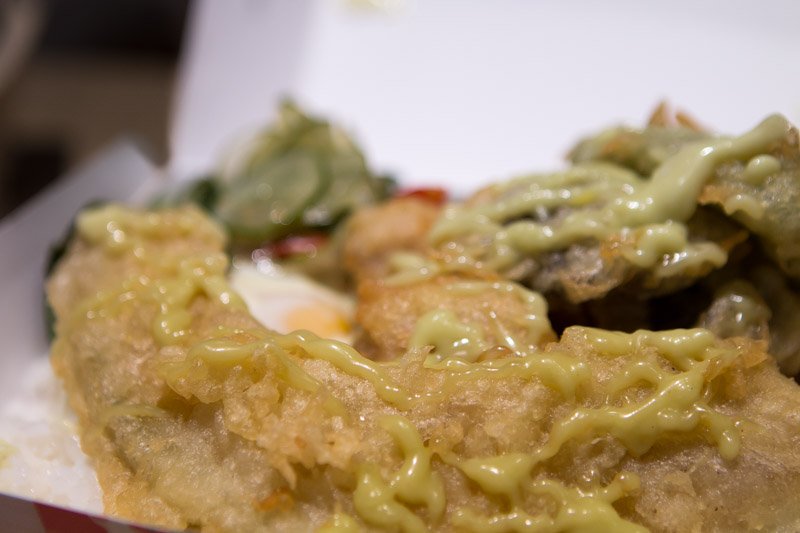 Natsu’s chicken fillets were undeniably crispy on the outside —  always a good sign when it comes to tempura. The meat itself was tender and juicy, and thankfully not too oily from all the frying. 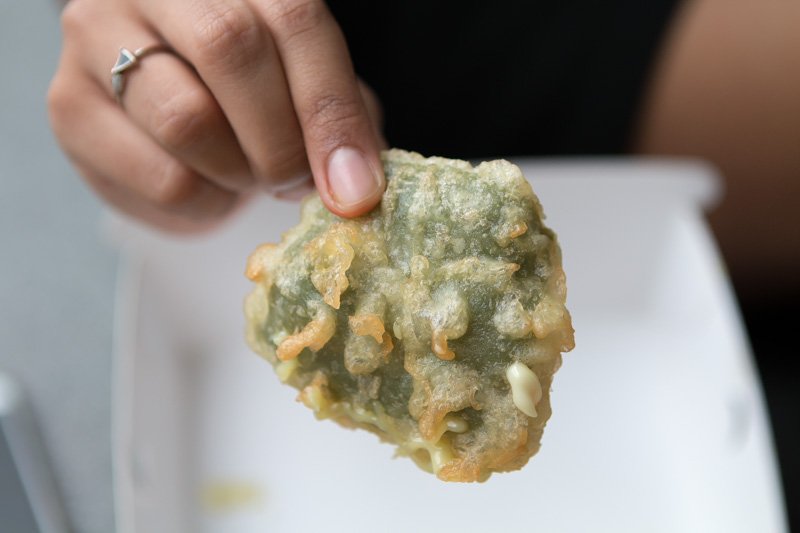 I was also a big fan of the huge piece of capsicum tempura that I got in the bento box. I find that most capsicums are rather bland and give off a peppery bitter aftertaste, but this one was unbelievably sweet. And I simply must rave about the onsen egg; the golden, flowy egg yolk burst right through with a light nudge. I recommend mixing it into the rice because the resulting texture makes for a great combination with the crispy tempura. 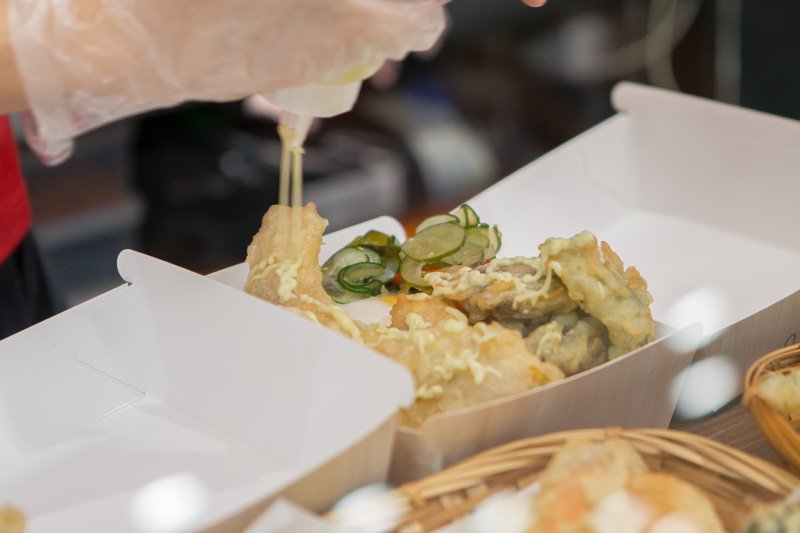 While I was absolutely loving this wholesome bowl of tempura tendon, I was somewhat disappointed by the wasabi mayo. It did add a slightly sourish aftertaste which was far from any resemblance to either wasabi or mayo.

Pick another sauce to go with your tempura rice bowl, maybe? Next up was the Seafood Tendon ($9.90) that I was very much looking forward to. I received a hearty portion of matcha soba, Japanese crab stick, pumpkin, chuka kuage, Japanese pickles and three whole prawns! 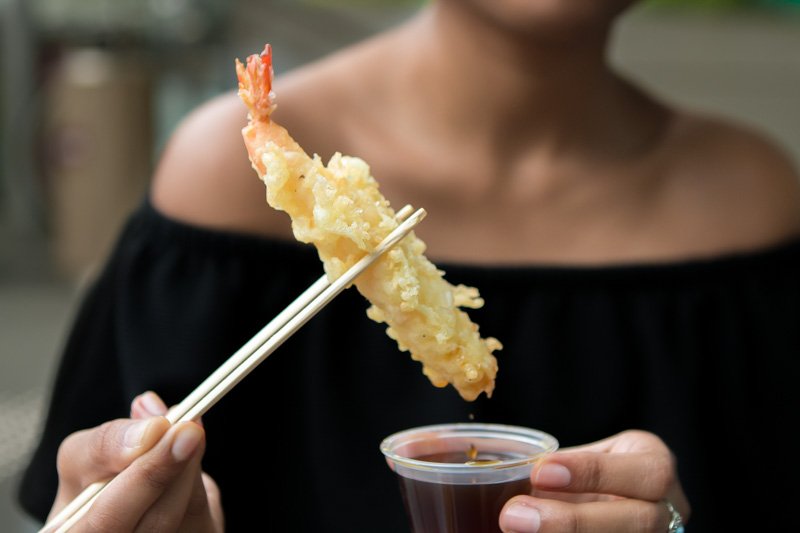 Any tempura lover would know that ebi tempura is the cream of the crop when it comes to fried fritters. Natsu’s prawn tempura was definitely on par with those that you’d find in other restaurants.

The texture of the batter was on point, and similar to the chicken, the prawn had just the right amount of oiliness. 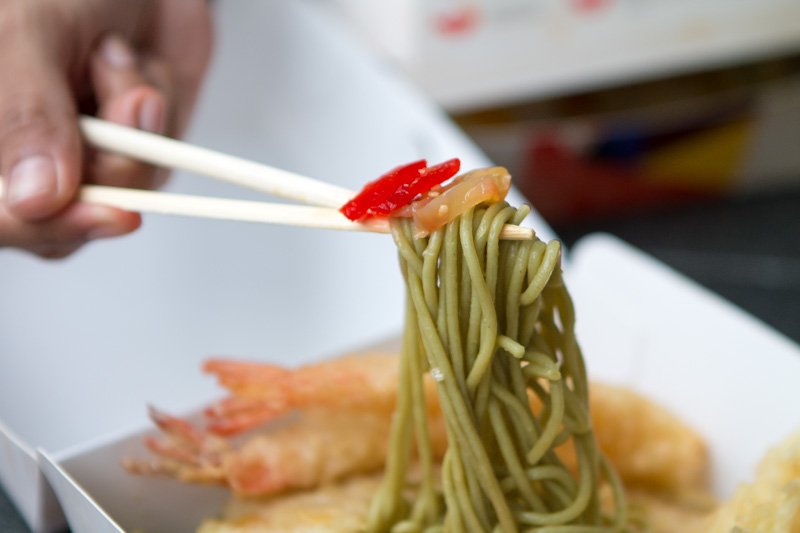 As for the soba noodles, they would have been a little dull on their own, do drizzle a generous amount of the spicy tempura sauce for flavouring. Otherwise, have them together with the savoury pickled daikon as well as the lightly-spiced and tangy jellyfish. If you’d prefer vegetable fritters, you’ll be glad to know that Natsu also has quite the variety for you to choose from.

The Veggie Tendon & Onsen Egg ($5.90) with the much raved about truffle cream (+$1) was one of my favourites at Natsu. What you’ll find in the bento box is a good helping of kakiage, baby french beans, pumpkin, furikake sesame cucumber and of course, the onsen egg.

The intense truffle aroma will hit you even before your first bite. This was some good stuff! 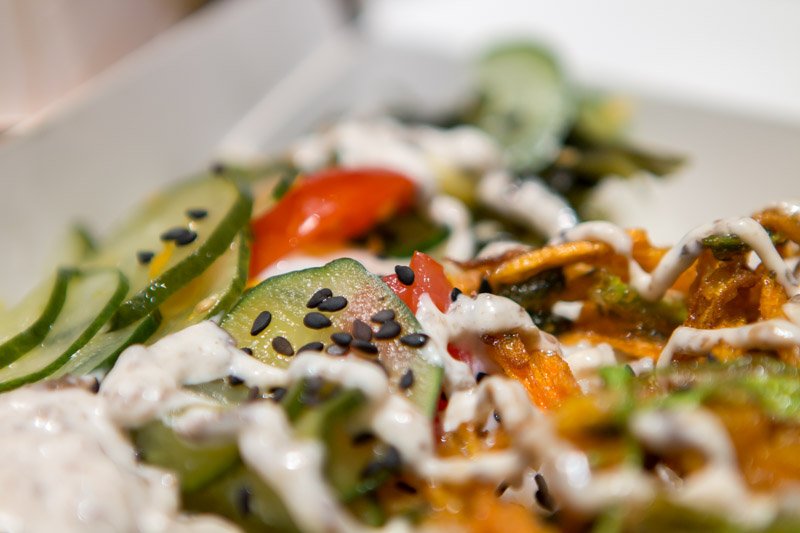 Have the truffle cream with the lightly-seasoned kakiage. I would never have expected truffles to go so well with the mixed vegetable strips. 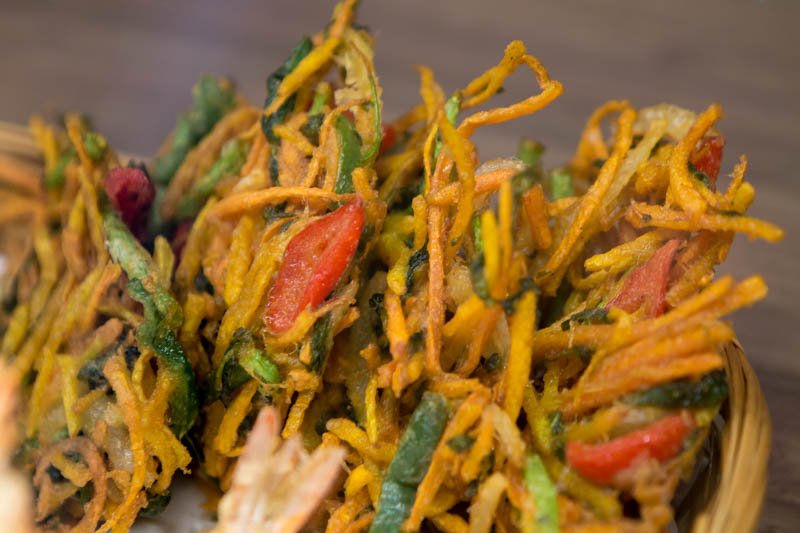 For those who are not familiar with kakiage, it’s mainly made of thinly-sliced vegetables, such as carrots, onions and french beans, coated with a lightly-fried batter.

In all honesty, this veggie tendon might not seem like much in comparison to the meat options, but it really had some impressive flavours and hit the spot.

Natsu serves decent portions of quality tempura at a pretty low price point. This tempura takeaway stall turned out to be quite the gem, and I truly hope that the quality stays consistent.

The next time you’re on a budget and need to fulfil your tempura cravings, this may be your best bet.

An avid traveller who loves puppies 🙂