10 Hottest NYE Parties In Singapore To Party Into 2017

If there’s one festivity the world can agree on celebrating, it’s New Year’s Eve. How we do it at home in Singapore and half way across the globe is possibly the same — with great music, a tsunami of booze and friends.

Auld lang syne or beats bangin’ like an 808, here’s the scoop on the hottest parties and places to usher in 2017. While 2016 has been a bit of a mess, here’s to looking forward to ten awesome New Year’s Eve parties to usher in 2017 in Singapore.

Nothing beats starting the new year of on the right foot and on a high. 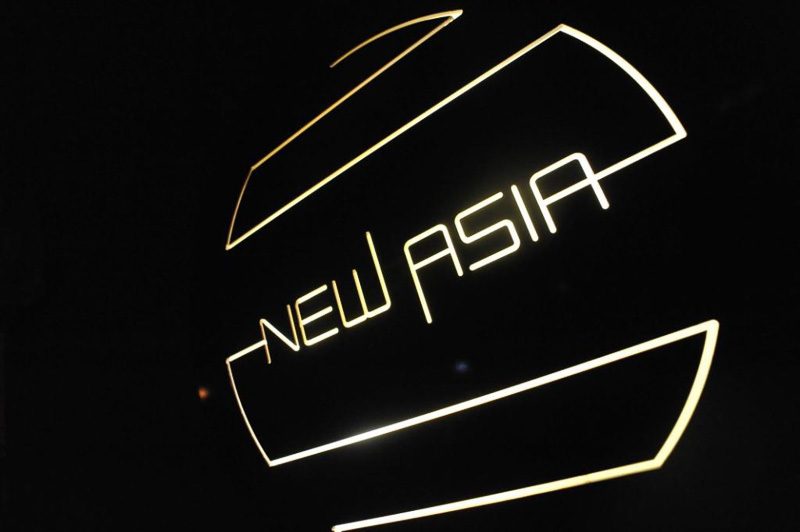 Perched on the 71st storey of Swissôtel The Stamford, New Asia sports floor-to-ceiling glass backdrop at the DJ booth, where you’ll be able to take in the panoramic view of Singapore’s metropolitan cityscape and the annual firework display. 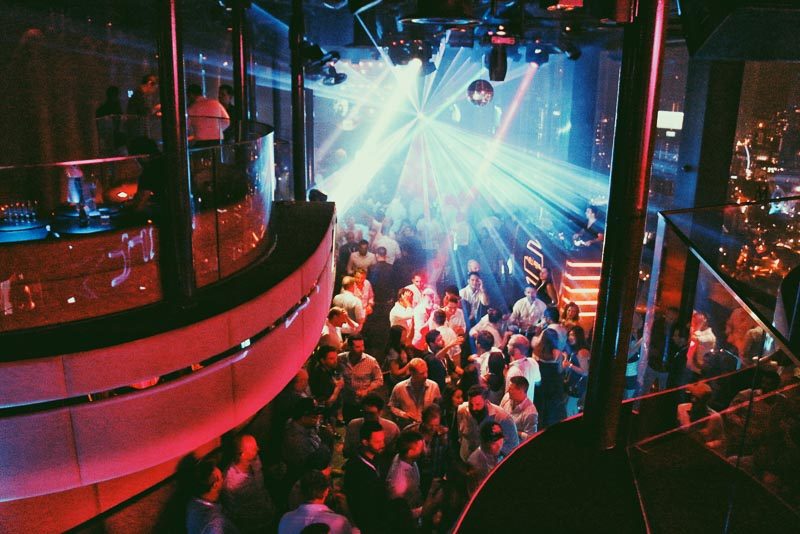 Come New Year’s Eve, one of the best French DJs — DJ Remy Kersten will command the deck and bring on the grooves at the dance floor with the latest hits. Shake off any bad vibes from the past year —  stay gold and ring in 2017 at New Asia. For a fresh experience, countdown to 2017 at the Atrium and witness a magnificent drop of 30,000 balloons at the stroke of midnight. For those looking to groove and shake, Pan Pacific Singapore is planning a trip back in time — to the 1980s. Everything from Michael Jackson’s hits like “Billie Jean” and Cyndi Lauper’s “Girls Just Want To Have Fun” will fill the Atrium at Pan Pacific. Make your toasts to 2017 in class, style, pop culture, Champagne and canapés. Bite sized sophistication like Angus Beef Tartar drizzled with Egg Yolk Sauce will be served for those looking to live it up.

3. CANVAS Club: The World is Yours

The Batman of clubs in Singapore, CANVAS is a creative art space by day and a raging club at night. Come 31st of December, CANVAS doesn’t intend to change a thing. Aptly entitled “The World is Yours”, to get revelers reinvigorated for 2017. Because most will agree that 2016 has been a little shit, well at least for me. Besides DJs S.O.F (Sounds Of Fai), Special K and Roy spinning for the night, Canvas’ location is primed for taking the rest of the party into  Clarke Quay. 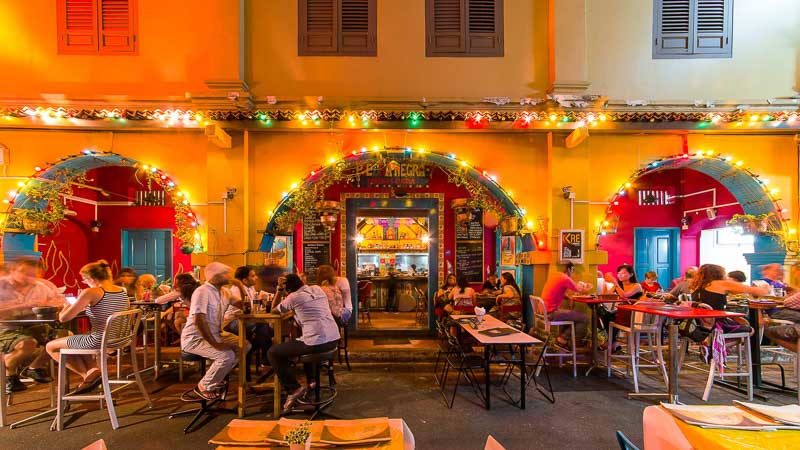 Bigger is better even at the small streets and back alleys of Arab Street. The area is the regular haunt for hipsters and the cool kids of Singapore. Piedra Negra adds a splash of Mexican colour and flavour to this colourful district. And the best thing about Mexican parties? Tequila and a whole host of other drinks. 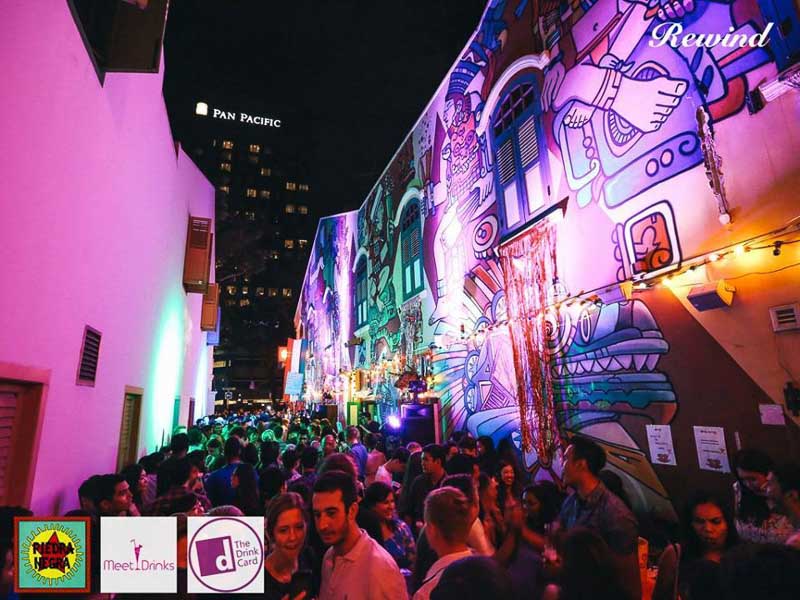 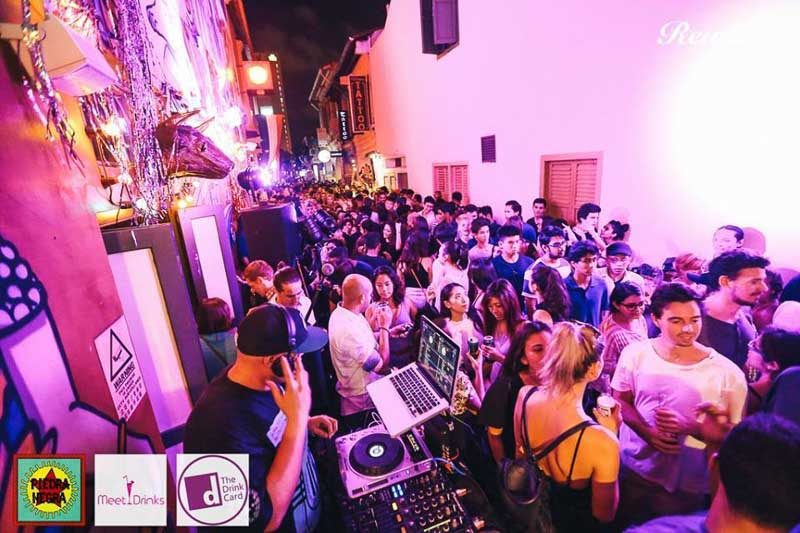 As with every year, just show up and be ready for the party to blow up with hip-hop, R&B tracks and crazy promotions. The crowds will be sure to spill into the streets. 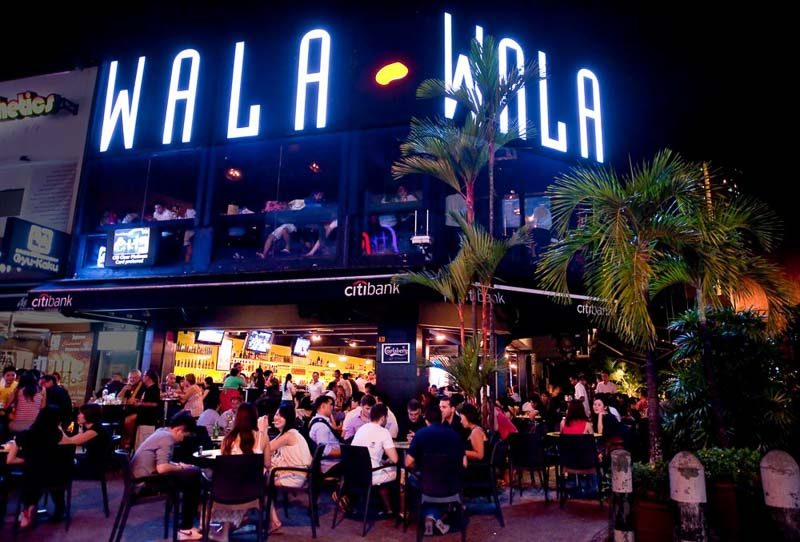 Things tend to get crazy come New Year’s Eve at Holland Village. The choice watering hole for regulars of Holland Village, or those looking for live music, Wala Wala Cafe Bar looks to be the launch pad of choice for 2017. Watch the countdown on LCD TV screens and get stuck in with the festivities on the first level of this two storey establishment. 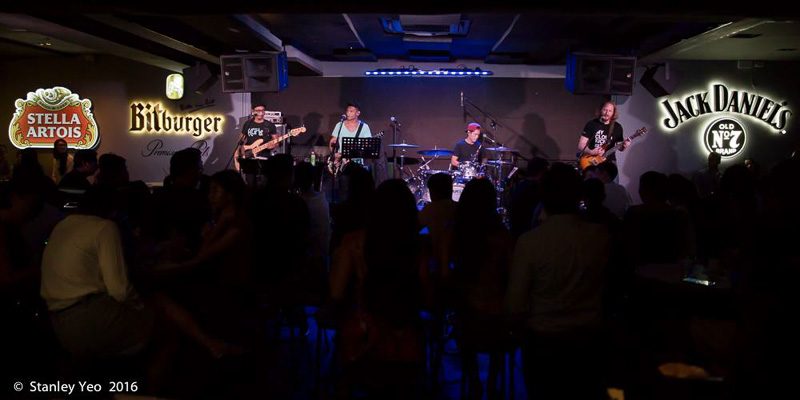 Wala Wala Cafe Bar’s second level however, will be the stage for Tabula’s live performance from 9pm-1:30am. With special deals for Vueve Cliquot Champagne, Gentleman Jack Bourbon and Pinnacle Vodka, prepare to party well past the countdown and into the streets of this upbeat neighbourhood. 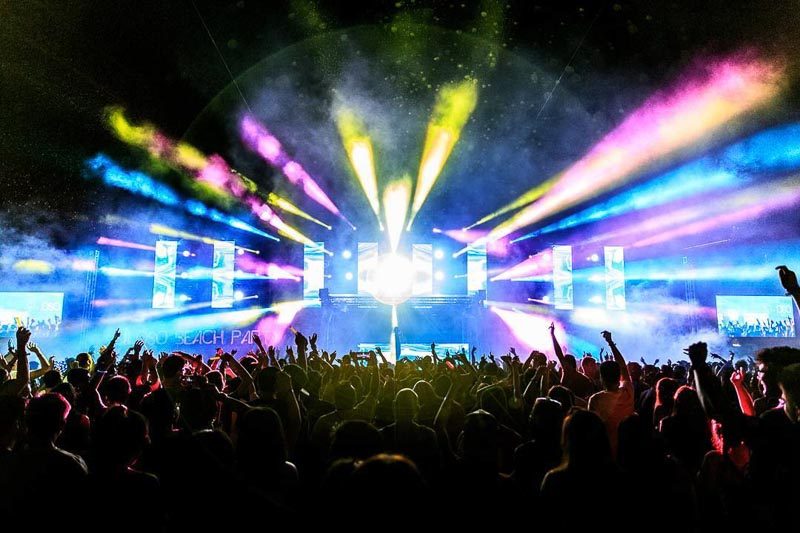 10 years on the Siloso Beach Party continues to be a highlight in Singapore’s New Year’s Eve countdown lists. The “State of Fun” has big plans for the 10th anniversary of their headlining party. Throwing party goers the challenge of 12 straight hours of reveling.

Headlining the event is Quintino one of DJ Mag’s top 100 DJs, alongside local talent and, of course there will be foam — pool partying and not from the mouth. As the French say, this is life! At 200 metres above sea level, CÉ LA VI Singapore is the place to be seen, and to see the city below your feet. Party with an unobstructed view of the extravagant firework display that’ll light up the night sky when the clock strikes midnight. A masquerade-ball themed party in collaboration with Dom Pérignon, CÉ LA VI Singapore will be the perfect place to ball and pop bottles when ushering in 2017. What is being touted as a two day new year beach extravaganza looks to be the most comprehensive beach celebration. Usher in 2017 to the beat of DJ Stephen Day, and countdown the final hours of 2016 at one of Sentosa’s best beach-side establishments. 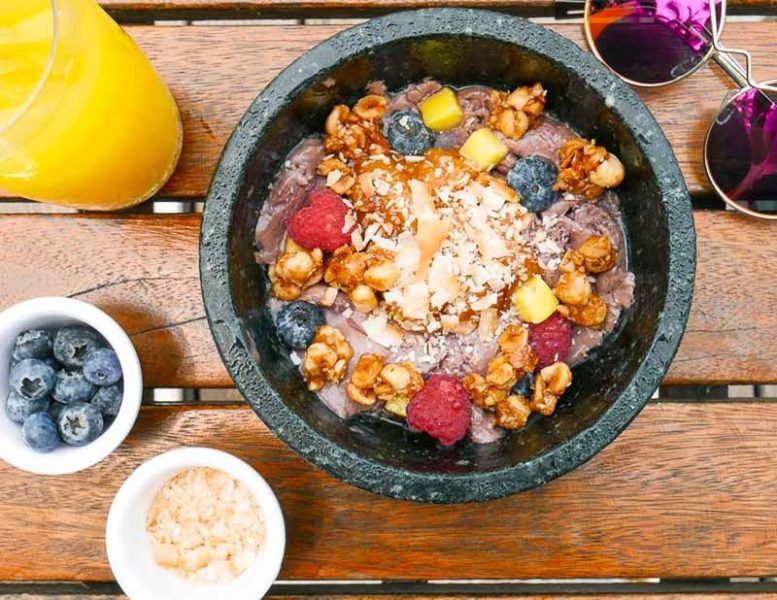 DJ Mad Jester takes over come day break. And after a night of one too many glasses of bubbly, lounge around and tuck into brunch on the beach. From taking shots, to having an acai bowl to nurse that hangover. How we wish work could wait. 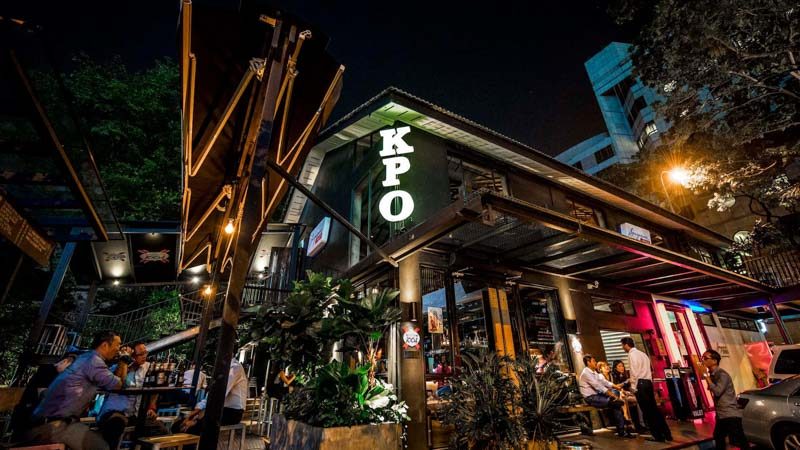 In the heart of town is KPO, this year, they’re bringing black into fashion. Show up in anything black and countdown to the live band performance by Energy. If live bands aren’t your jam, DJ Tony Tay and Funkman will be taking control of the decks. 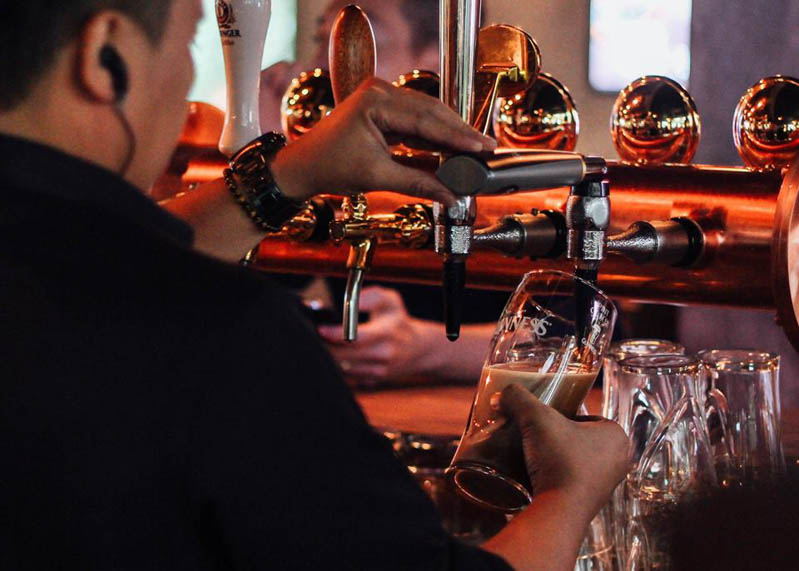 With one-for-one deals for draught beers, you’ll be ringing in the new year, if you don’t drink yourself under before the countdown in 2017.

DJ Simon Baker will be making an appearance at basement club, Kyo. With Kyo resident DJ EJ Missy in tow, a night of techno and tech house is installed. With no theme for the night, celebrate the advent of the new year with no inhibitions. Be lulled to the beats of the underground, and move into 2017 on the dance floor.