Are you skimping on a filling meal just because you’d want to use those extra dollars elsewhere? Fret not, FRANK by OCBC and its merchants are here to save you from your hunger from now until 6 September 2017. 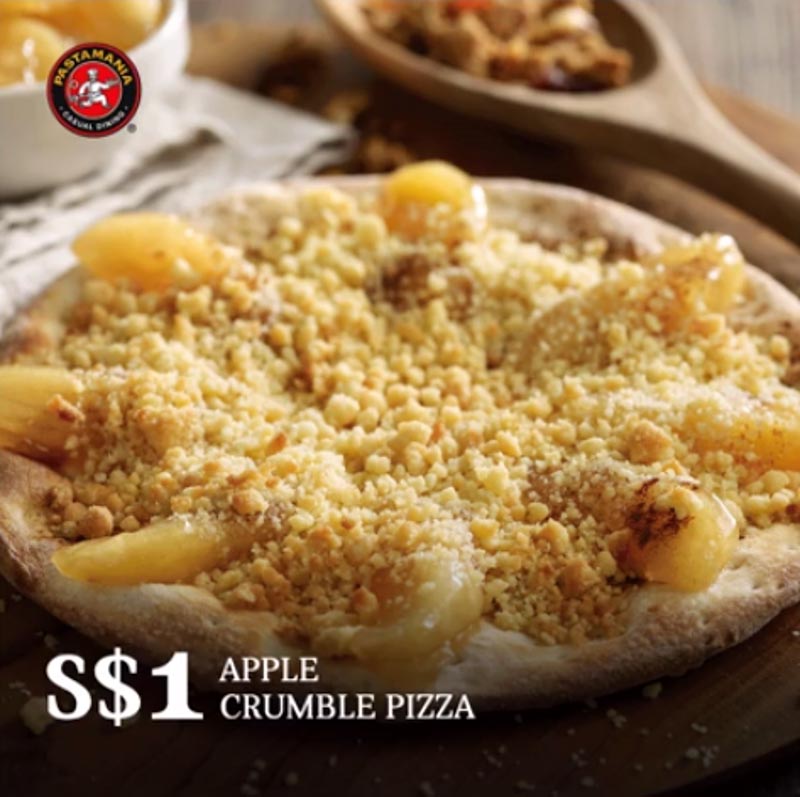 Frank by OCBC Card holders can now score a great deal when paying with Apple Pay for a weekly list of deals that range from Pastamania’s Apple Crumble Pizza to Han’s Fish & Chips.

With weekly deals, we can assure a wide variety of dishes coming from your favourite restaurants such as Pizza Hut, Han’s, Bali Thai, PastaMania, Soup Restaurant, Paradise Dynasty, Streats and more.

Limited to a number of redemptions a week and a single one per table, get down to your favourite eatery now. While stocks last!

Price: $1 for any weekly deal (while stocks last)

Previous articleOutram Park Fried Kway Teow Mee: So Good That People Are Willing To Queue For Over An Hour At Hong Lim Market & Food Centre
Next articleNiku Kappo: Your Friends Will Definitely Have A Beef With You If You Don’t Bring Them To ION Orchard To Try This Beef Hotpot That Resembles Mt. Fuji Star Wars – A Galactic Dinner: A Dining Experience Fit For...