Pablo is famed for their creamy cheese tarts. I love their thick, baked crumbly crust and the rich gooey custard-like centre. Although Pablo may not have survived in Singapore with the closure of their outlets this year, I’m glad that they are still doing well in other parts of the world. They have now launched Pablo Mini Cheese Tart Ice Bars! These are not only available in Japan, but in some parts of Taiwan now too. You can get these Pablo Mini Cheese Tart Ice Bars at Japan’s convenience stores or Jason’s supermarkets in Taiwan. 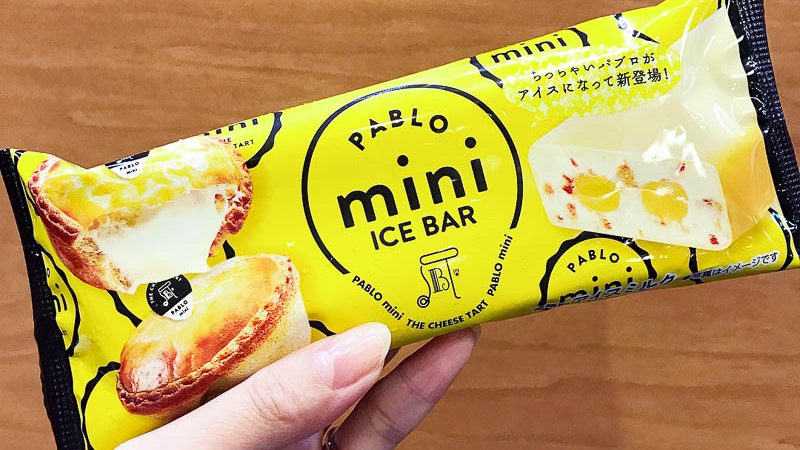 If you are travelling to either of these two countries soon, give these a try if you love cheese and ice cream!

Previous articleHave Your Ramen Set On Fire At Menbakaichidai In Japan
Next articleLau Wang Claypot Delights: Hidden Gem With 16 Claypot Dishes To Choose From In Serangoon