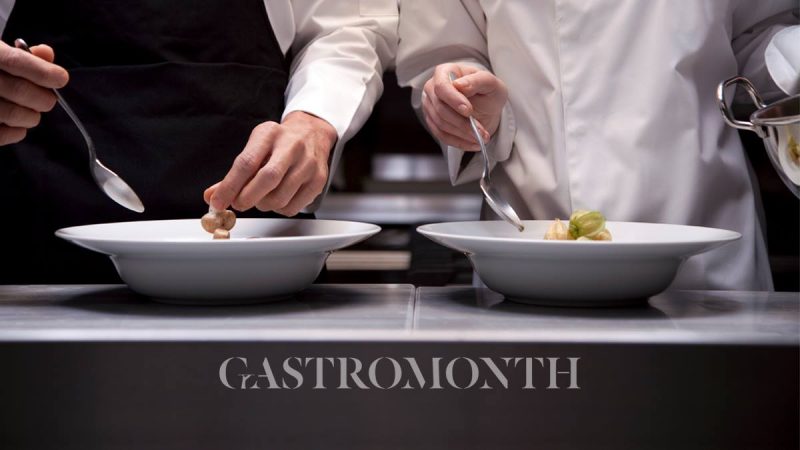 Have you always wanted to dine in Michelin-starred restaurants but always found them a tad too expensive? If you’re nodding your head in frustration, Gastromonth will be the solution for your problems.

From 30 October to 26 November 2017, Gastromonth will be running a series of food promotions that are gentler on your budget. Similar to Restaurant Week, Gastromonth will see top-tier restaurants whipping up set lunches and dinners at lower prices— such as the two Michelin-starred Shoukouwa, with an omakase lunch at $240++ (u.p. $320++). Other additions from the Michelin roster include the three Michelin-starred Joël Robuchon Restaurant (privileges include a private tour), and the highly sought-after Chef Kang’s (priority booking to beat the long waitlist). People who love heritage food can also look forward to Modern Chinese Restaurant VLV, or Modern Asian Restaurant Adrift By David Myers. And if Asian food is not to your liking, steakhouse CUT by Wolfgang Puck and French fine dining establishment ODETTE might be more up your alley.

Gastromonth isn’t just about the fancy fare, though. Hawker food enthusiasts can tuck into local favourites from A Noodle Story and Chuan Seng Kway Chap. Or if you prefer a liquid diet, enjoy affordable pours from bartenders Joe Schofield (Tippling Club), Bannie Kang (Anti:Dote) and more.

This is a chance to indulge without breaking the bank, so what are you waiting for?