Remember when transparent milk tea came out in stores and we all went a bit crazy? Now Coca-Cola has decided to ride on this wave and released Coca-Cola Clear in Japan on 11 June 2018. To greet the hottest season of the year with open arms, Coca-Cola wanted to introduce a new and refreshing take on its notorious soft drink, originally catering towards the Japanese customers whom pursue innovation in the summer carbonated drink market.

As such, Coca-Cola Plus, Coca-Cola Peach and Coca-Cola Frozen Lemon were developed to meet the demands. But transparent Coke? That’s on a whole new level. 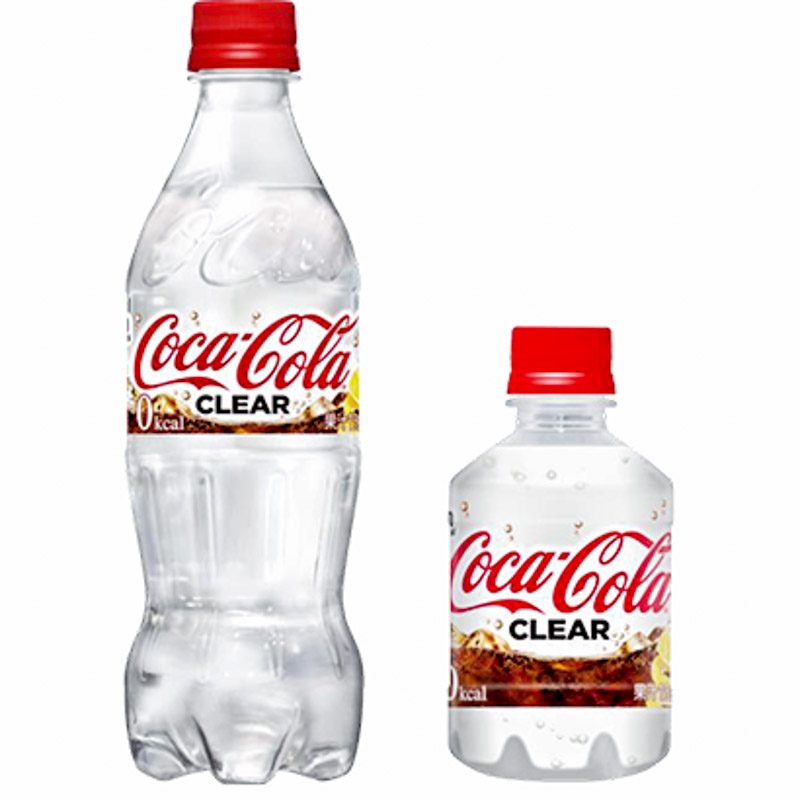 Concocted at the US headquarters of Coca-Cola, the Coca-Cola Clear (also known as Clear Coke) makes us wonder where the iconic dark brown colour went.

After a year of development with technology and know-how, and experiments with over 50 samples and flavours, Coca-Cola left out caramel ingredients and added a lemon flavour while balancing the overall taste, sweetness, sourness and carbonation.

As a result, we now have a soft drink with zero calories that still retains its familiar flavour with a touch of zesty lemon.

This is not the first time the brand has released unique flavours, but now you can down a whole bottle of this transparent Coke without feeling too much guilt. Hurray!

This special edition may not be available in stores in Singapore yet, but since 19 June 2018, honestbee has been selling it at S$3.25 to us Singaporeans – it sells out in a wink though so get yours quick when it re-stocks! Or just try when you’re in Japan.

Coca-Cola Clear: Only Sold In Stores In Japan | Available while stocks last on honestbee | Website