Ever wanted to learn more about whisky? How about one night with 3 whisky cocktails, 4 whisky tastings, bar snacks and free club entry?

Join us and be whisked away on a whisky tasting experience organised by SETHLUI.com and Glenmorangie hopping around three bars in Singapore, with complimentary Zouk entry at the end of the night. Transport is provided from the first to last stop, so you can relax and appreciate the fine drinks. Learn more about expertly-crafted whisky from the Scottish Highlands brand, all while titillating your senses with a lineup of exciting Glenmorangie Lasanta cocktails and Glenmorangie whisky tastings. The night starts with Joji Bar for Spring Rolls and a Cadboll Stone Sour (Glenmorangie Lasanta, Amaro Averna, Lemon, Salted Pineapple Syrup, Rhubarb Bitters). You’ll be driven to the next stop at Escobar for a tasting of Glenmorangie Original, Commandoes (stir-fried fries, tofu, eggs, sausages and anchovies), and a Hoochi Mama cocktail. But that’s not all. Participants will gain complimentary access to Zouk Singapore with 1-for-1 Glenmorangie deals.

Here’s what you get on this trail: 3 cocktails, 4 Glenmorangie whisky tastings, bar snacks at each stop and free Zouk club entry. Don’t miss out on this night of whisky appreciation! Book your tickets below.

*20% OFF if you book with promo code “EARLYWHISKY“ 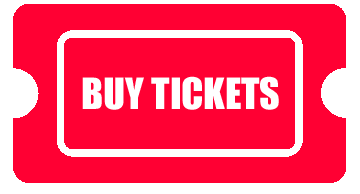