Looking to cool off from Singapore’s heat? Hokkaido’s top soft serve ice cream has finally made its way to Singapore.

Naganuma Ice is one of the most popular ice cream stores in Japan and Taiwan, where you can see queues of people waiting for an hour to get their ice cream. 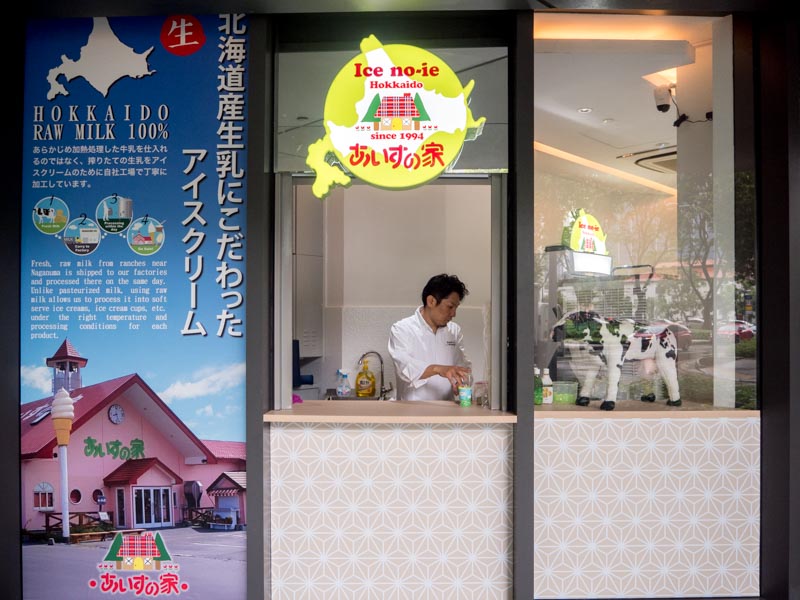 Located at Tanjong Pagar, Naganuma Ice will only open their doors early in December 2018. To get a sneak preview of what they have to offer, head over to their pop-up store at Isetan Scotts from 23 November – 6 December 2018. When I tried their Red Wine Soft Serve, I thought that it would contain some alcohol. But similar to dishes cooked with red wine, this soft serve retained just the grape flavour as an aftertaste without the booze.

I enjoyed this soft serve ice cream greatly as it reminded me of the grape flavoured Yakult. 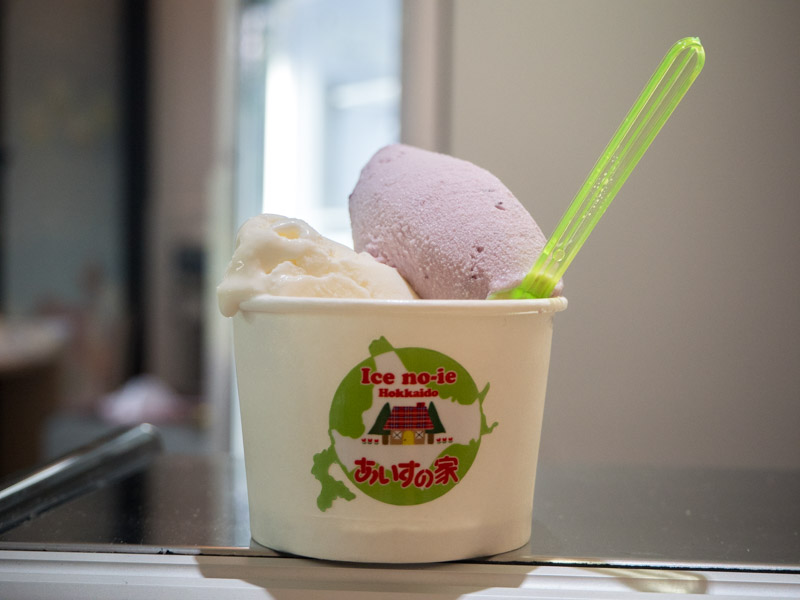 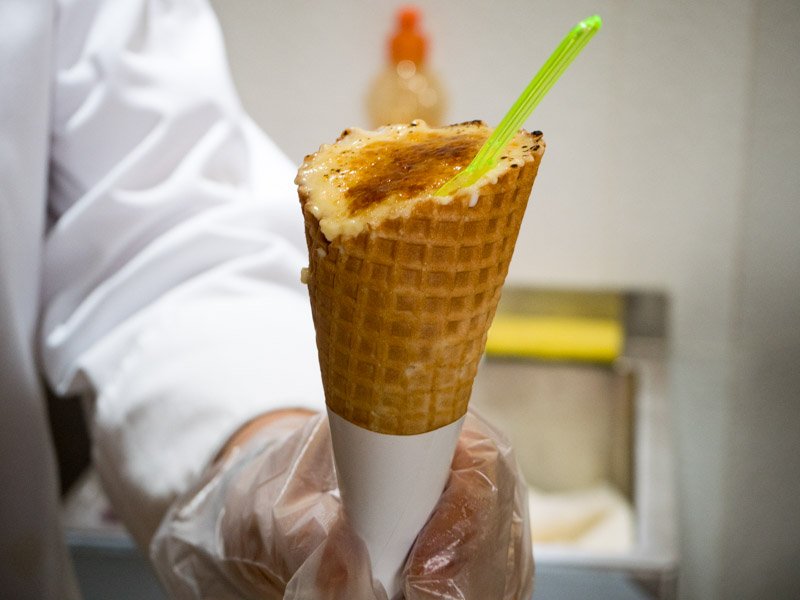 Thinking that it would be quite sweet, I was pleasantly surprised that this was not the case. With the addition of the raw milk ice cream, this dessert was both creamy and crunchy at the same time. In contrast, Naganuma Ice’s Parfait was made in a plastic cone with cantaloupe syrup and biscuit separating two layers of raw milk soft serve ice cream. This was topped with chocolate syrup and a dark chocolate biscuit from the city of Asahikawa in Japan.

So if you’re looking for luscious soft serve ice cream from Japan, head over to Naganuma Ice and enjoy a taste of Hokkaido!

Previous articleTop 10 Local Foods To Eat In Cebu, Philippines (& The Stalls To Try Them At)
Next articleGet Wild At Tiong Bahru Bakery’s New Safari-Themed Cafe At Dempsey