Douhua (Chinese: 豆花; pinyin: dòuhuā) is the short form of doufuhua (Chinese: 豆腐花), a popular traditional dessert that originates from China during the Western Han Dynasty. Simple and comforting, it is readily accessible in Singapore, till the wee hours. Best part? It’s cheap and satisfying.

So, here’s a list of 11 best beancurd places all around our home land, from the silkiest to the richest of them all. 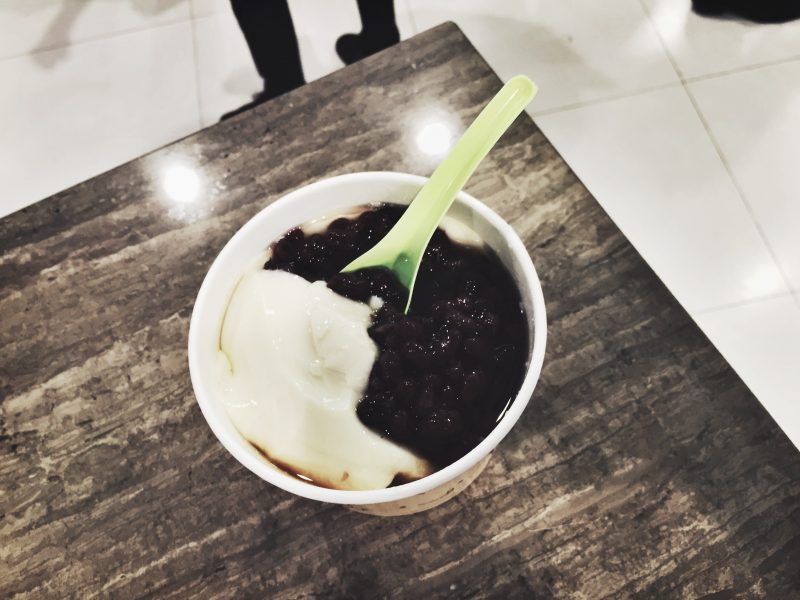 I know, many of you may or may not be cursing at me right now and doubting my judgement but hey, Mr. Bean does serve up pretty delicious beancurd and they’re so readily available with locations all around our little red dot.

It has a velvety texture and a slightly more gelatinous one as well. It also remains incredibly soft, consistent and subtly sweet with the addition of red beans. The best part? You can adjust the sweetness according to your preference.

All hail the beancurd pudding. When it first hit our shores, we went mental over it, with snaking queues forming at Old Airport Road for Lao Ban and then 51 Soya Bean. Since then, they’ve opened up different outlets all over. Gelatinous and sweet is what the pudding is about. 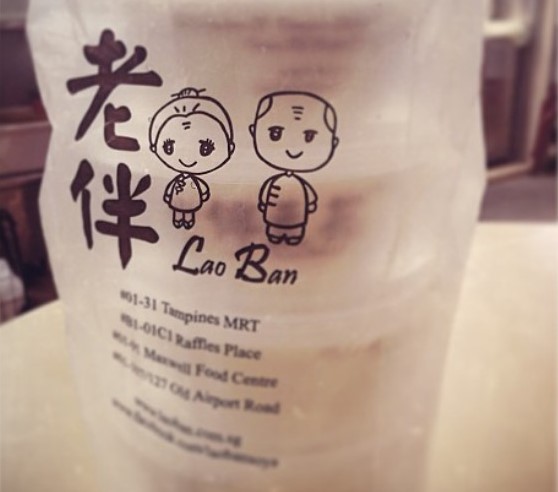 There’s really no disparity between 51 and Lao Ban, both equally sweet and full on flavour. So, it all boils down to which outlet is nearer to you. 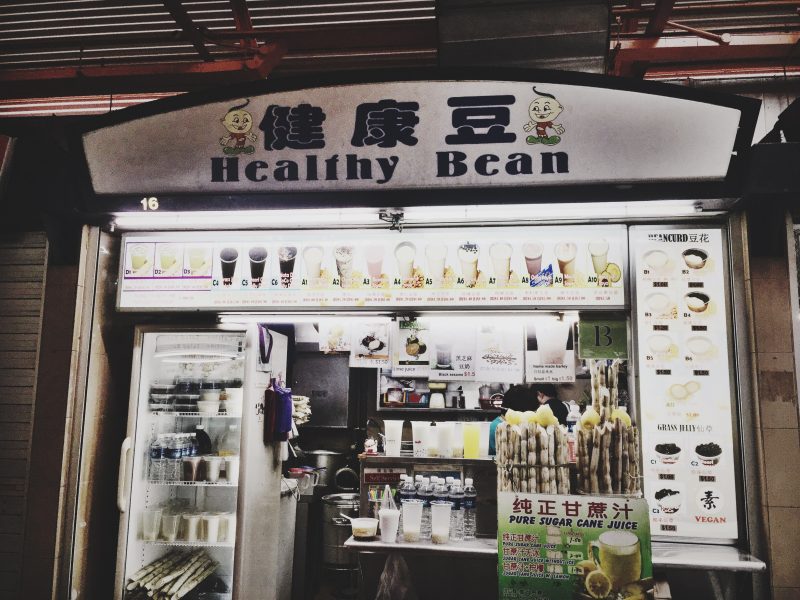 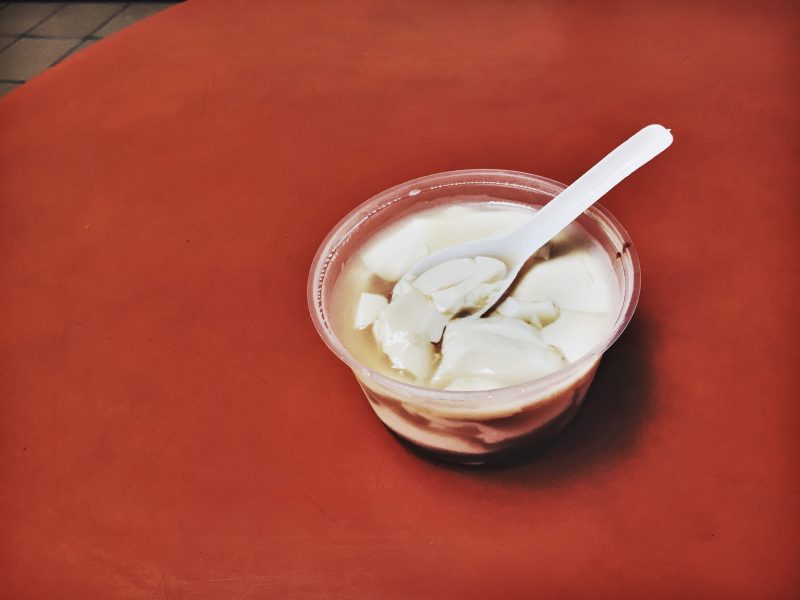 I know, Lao Ban is just right around the corner but I’m camp traditional beancurd as opposed to pudding. But if you really must have pudding, they do serve it here as well. Skip the queue people. Over at Healthy Bean, they serve up a myriad of choices and I’m talking about black sesame soy milk ice blended, chocolate soy milk and many more, mmhm.

The almond beancurd has a rougher texture amongst the lot but that’s compensated with the rich soya flavour, of which is the whole point of the beancurd. It has the right amount of syrup to pair with and hey, it’s economical. 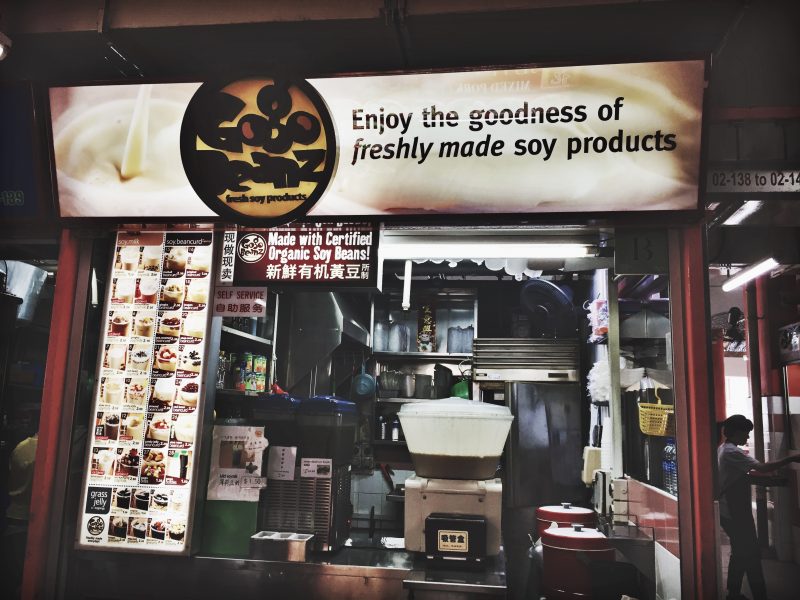 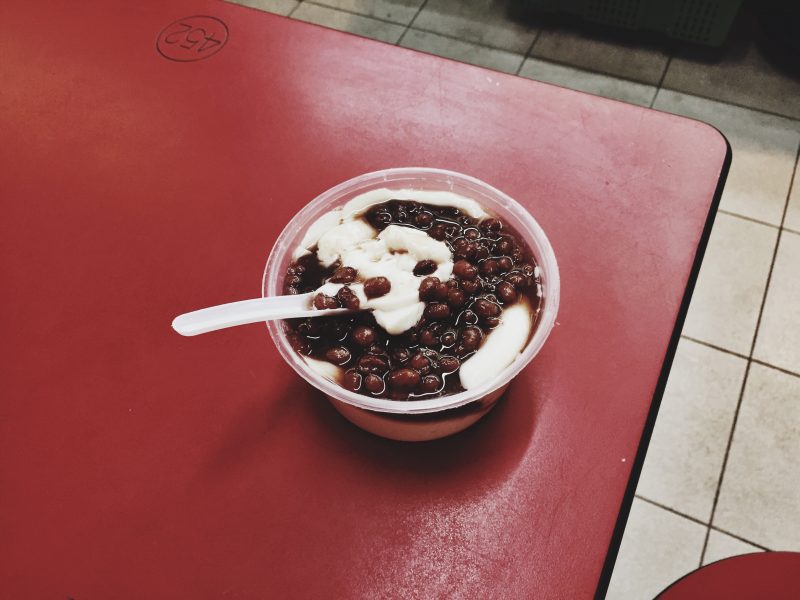 All onboard, Go Go Beanz serves up beancurd that are made from organic beans, making this delectable dessert all the more heart-warming. Better yet? It is cheaper than Mr. Bean.

The red bean topping complements the soya beancurd, which is delicate in texture and melts in your mouth. The contrast in texture is satisfying to have and just the perfect dessert after a hefty hawker meal. They have other locations at ABC Market, Old Airport Road, etc.

Soft and silky, Beancurd City is part of the Rochor family feud, where siblings decided to rival against each other with their prized recipes. It retains the rich bean flavour and lusciously soft texture.

Here, you can have a choice of syrup to go with it or soy milk, with the latter having a more intense and powdery texture and the former being lighter in flavour, with a sweet undertone. Your choice, but at such a budgeted price, either are both to satisfy your beancurd craving.

Unassuming and underrated is what Tan Soon Mui’s beancurd is. For a mere 50 cents and I dare vouch for it to be the cheapest out there, you get a bowl full of soya goodness. 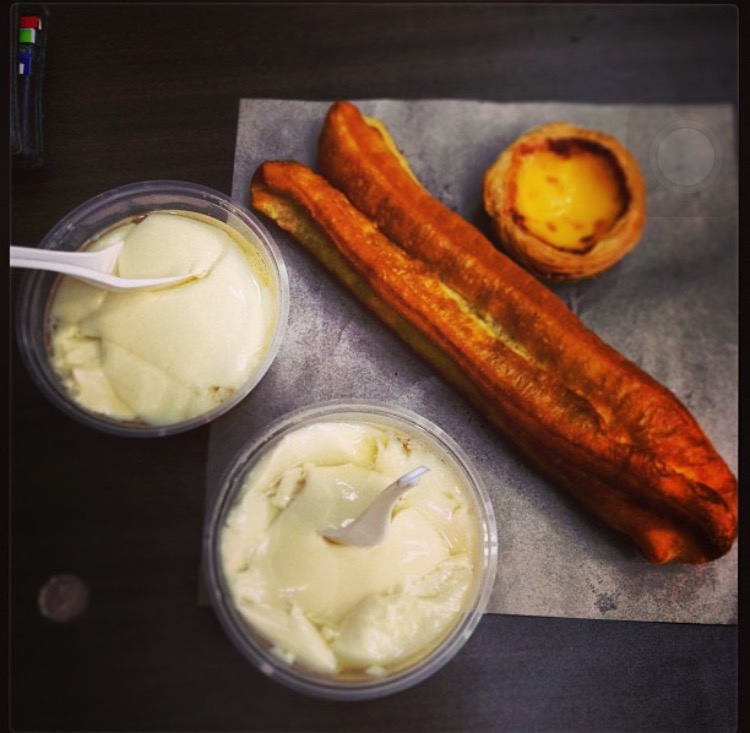 Well, all these Rochor Beancurd joints trying to set themselves apart but are really a family. It’s mind boggling. What matters most is the beancurd and these bad boys are definitely making the mark so I’m not complaining. 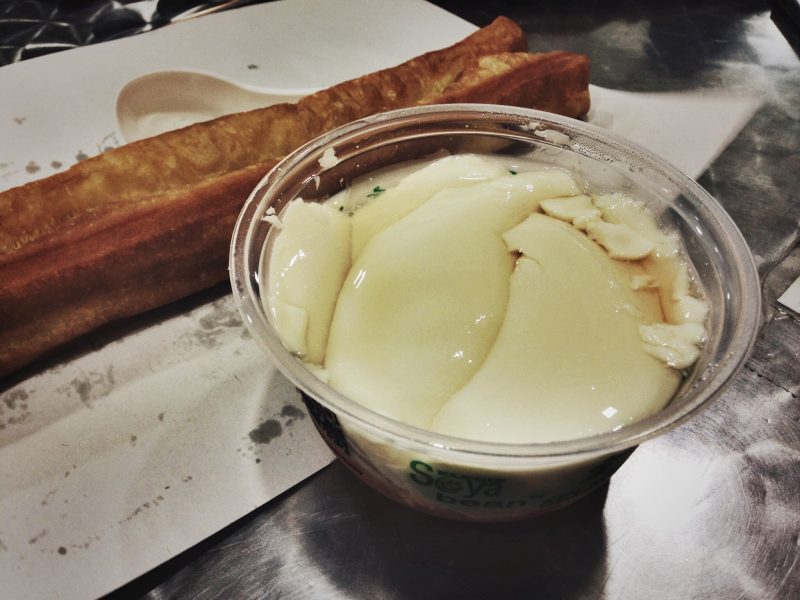 With a few locations around Singapore and even delivery service, Selegie Soya Bean serves consistently smooth and silky beancurd, comparable to the Rochor one. As opposed to Mr. Bean, Selegie Soya Bean possesses the homely feel and that’s quite damn comforting in inexplicable manners.

Dip that golden fried dough fritters and you’re set for a traditional breakfast, dessert, break, whatever rocks your boat, really. 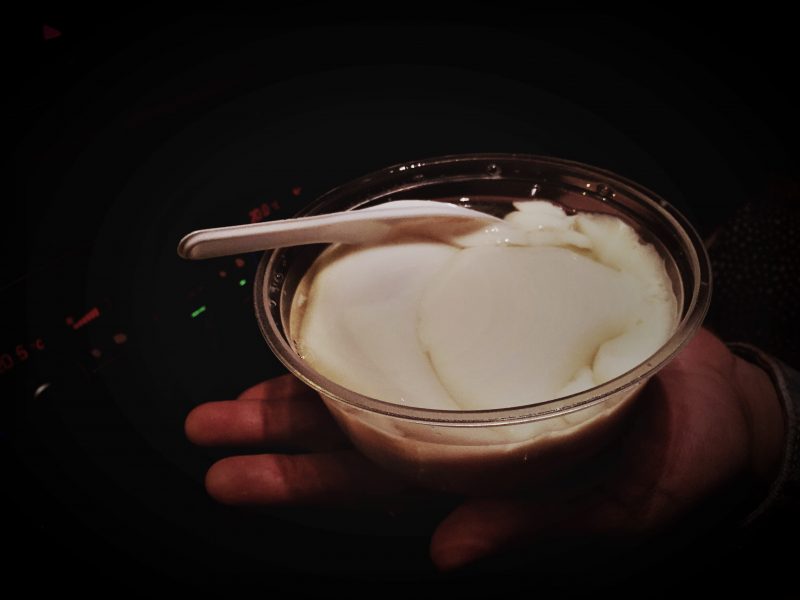 Agh, this has gotta be my favourite out of the lot. Overrated, I know. But what’s a girl to do when this is the most readily accessible joint, that serves up delectably smooth beancurd that comforts one’s soul. The syrup to beancurd ratio is done well, with each mouthful being intensely rich in soyabean, accompanied by a subtle punch of sweetness. Psst, try their portuguese egg tart too. 9 Affordable High Tea Spots In Singapore Under $20 Per Pax...