Epicurean Market 2017: Tantalise Your Tastebuds At This Three-Day Culinary Affair At MBS From 11 – 13 Aug 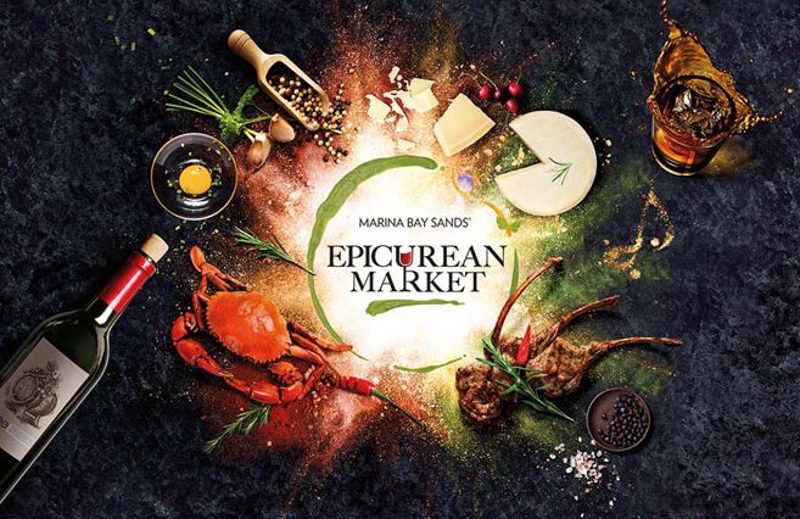 The fifth edition of the Epicurean Market returns this year from 11-13 August 2017 at the Sands Expo and Convention Centre.

The signature culinary festival cooks up a storm yet again with an all new Singapore Street Food experience based in a traditional two-storey shophouse. Expect to be treated to local delicacies such as Roti Prata and Teochew Png Kueh alongside traditional sweets like Muah Chee and Ting Ting Tang.

In addition, a Kampung Bar helmed by some of the best Diageo World Class bartenders will be offering a selection of cocktails that are inspired by local fare, with spices like lemongrass and pandan being infused into premium spirits. 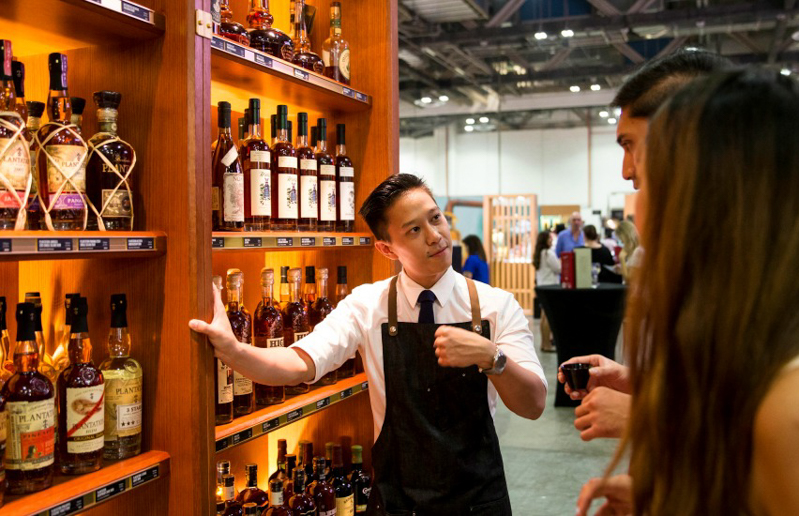 Back by popular demand, guests can also partake in the next Connoisseur Series where premium wine and spirits masterclasses will be conducted by the industry’s finest experts. 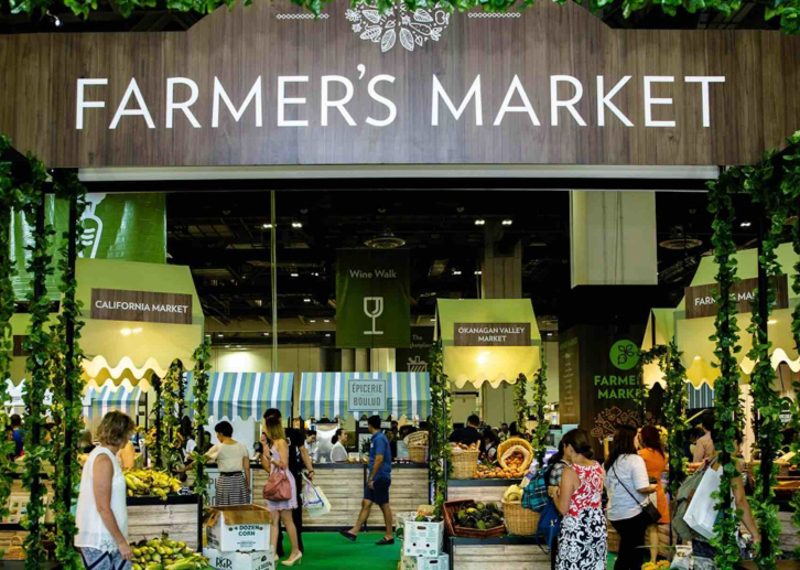 And of course, everyone can bring home fresh produce, seafood and artisanal beverages from the Farmer’s Market that will feature brands including Huber’s Butchery, The Cheese Artisans, Sincere Dim Sum and more.

Last but not least, the event will introduce new restaurants such as, the multi-concept Lavo that’s a cross between a lounge bar and nightclub, as well as the Japanese ramen restaurant chain IPPUDO.

With so much happening at the biggest culinary event of the year, interested parties should waste no time in acquiring tickets from their official website before they’re all sold out!

Price: S$39 for a three-day pass (includes a signature dish worth S$15)