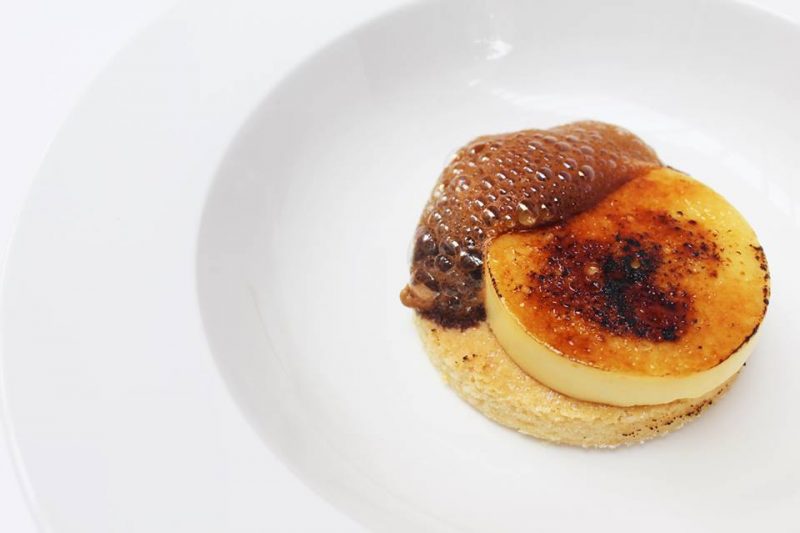 Were you devastated when Marcus Low came in as the runner-up instead of the champion in the recent MasterChef Asia 2017? If your answer is yes, we’ve got good news for you.

The young 25-year-old officially opened his doors at Damansara Utama, Kuala Lumpur, on 2 June 2017. Crowned as the ‘Dessert King’ by the judges of the competition, it is no surprise that his cafe focuses on sweet treats.

Marcus named his cafe after the classic Lewis Carroll character — and, just like the character, Marcus’ creations can also be described as zany, innovative and whimsical. At MadHatter Desserts, you can expect classic flavour combinations such as the Salted Caramel Dark Chocolate Tart or wacky flavours, including the Chocolate and Calamansi cake.

Watch desserts come alive at MadHatter Desserts and satisfy your sweet tooth when in Kuala Lumpur!