Have you ever looked at food in TV shows and movies and wonder how they taste like? We’ve recreated certain recipes from Lord of the Rings, Ratatouille and Kim Possible, so now’s the time to bring in some Asian representation with the Kungfu Panda Secret Ingredient Noodle Soup.

If you don’t recall what happens in the movie, young panda Po grew up helping his dad Mr Ping at his popular noodle soup shop with dreams of learning kungfu and becoming the next Dragon Warrior. Mr Ping, however, had different plans for his son. He wanted Po to take over his business selling his famous noodles.

There comes a point where Mr Ping reveals that the secret ingredient was, in fact, nothing. Parallel to what was in the Dragon’s scroll to becoming a true Dragon Warrior, the moral of the story was to be confident in whatever you’re doing in order to succeed.

Ever wonder what was in those noodles? Why was Mr Ping’s shop always packed with customers? We’ve specially recreated the recipe for you to try out at home during this rainy season. Step 1: Prepare all your ingredients beforehand to have a smoother cooking experience.

Step 2: Dice the carrots and celery according to your desired size. 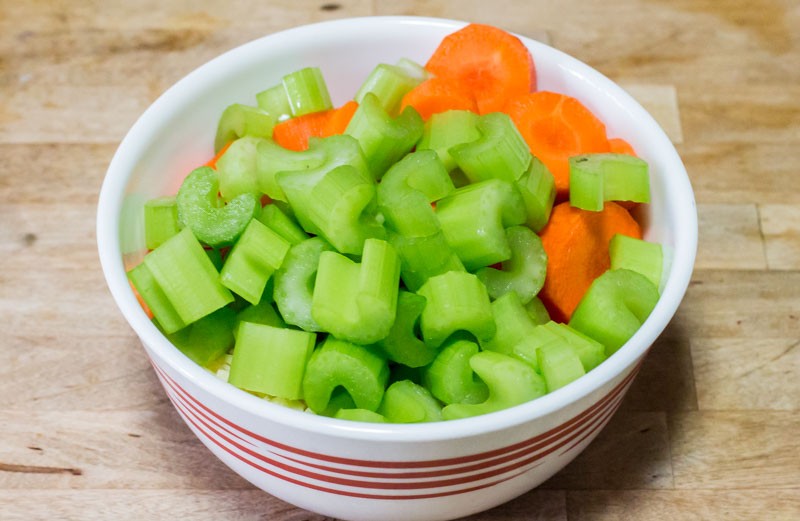 I chopped them up into larger slices because I like adding texture to the noodle soup dish. If you prefer smaller slices, feel free to tailor the vegetables to how you like it.

Step 3: Dice the onion and mince the garlic into small pieces. 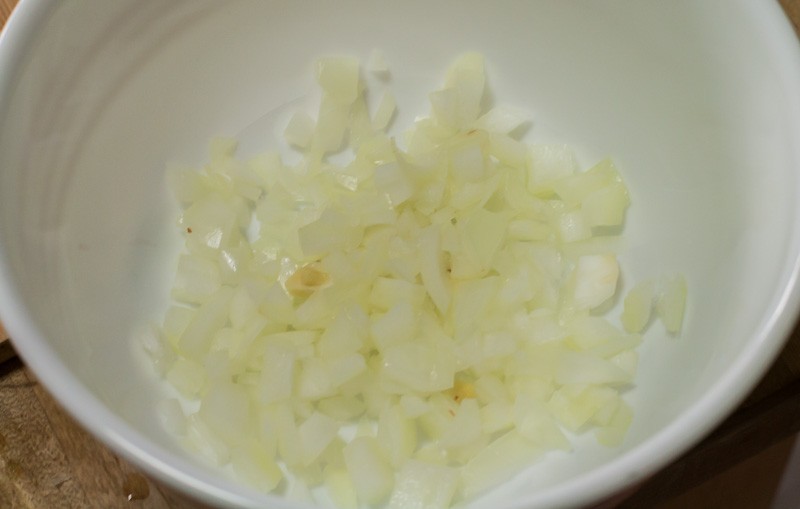 Step 4: Combine the oil, onion, garlic, carrot and celery in a large pot and cook until the vegetables are soft. Add in salt and pepper. Step 6: Add the soy sauce and noodles into the mix and cook for about 5 to 10 minutes more until the noodles are cooked through. Step 7: Serve immediately. This step is crucial to having good noodles because if you leave it out for an extended period of time, they might absorb all the soup and lose its al dente texture.

There you go—the one and only Kungfu Panda Secret Ingredient Noodle Soup! There’s no way of telling if this was the actual recipe in the movie, but I decided to give it a taste test anyway to see it was worth the hype Mr Ping’s customers gave it. Before diving into the noodles, I expected the taste of celery to be extremely strong because of its potent smell. However, it was subtle and went super well with the chicken broth. I loved the texture it gave to the dish overall as well, along with the carrots. I didn’t really expect to like this dish because of its lack of meat, but I found it to be flavourful and satisfying to have on a rainy day.

If you ask me, this was more than worthy of Mr Ping’s long queues and busy days at his noodle soup shop in the show! The perfect comfort food, you can now enjoy a bowl of steamy hot noodles that’s famous in the world of Kungfu Panda.

Give this recipe a shot let us know if you personally think it’s good enough to be the Kungfu Panda Secret Ingredient Noodle Soup as seen in the movie. Happy cooking!