Standing at proud with a total of eight levels, 313 Somerset is for the ones wanting something extra, yet wanting to keep within their budget. 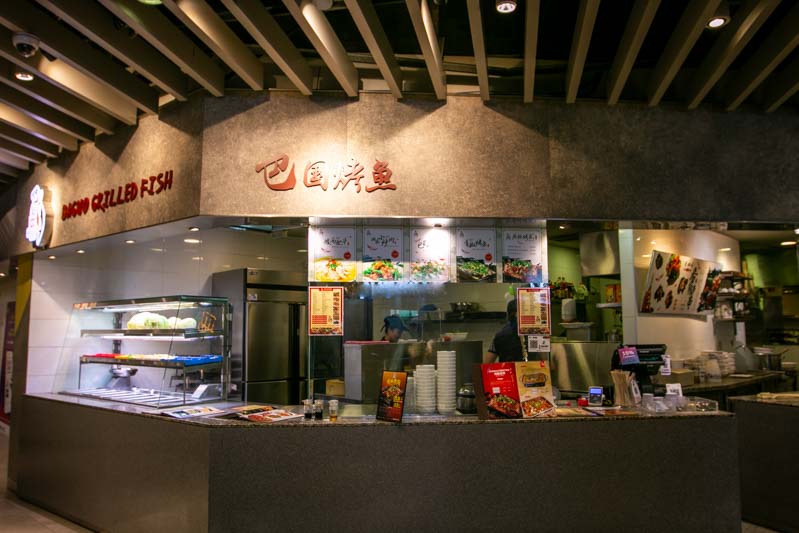 Ba Guo Grilled Fish’s menu features a variety of specialty mala dishes. For the self-proclaimed mala fan I am, I couldn’t miss out on the opportunity give them a try! 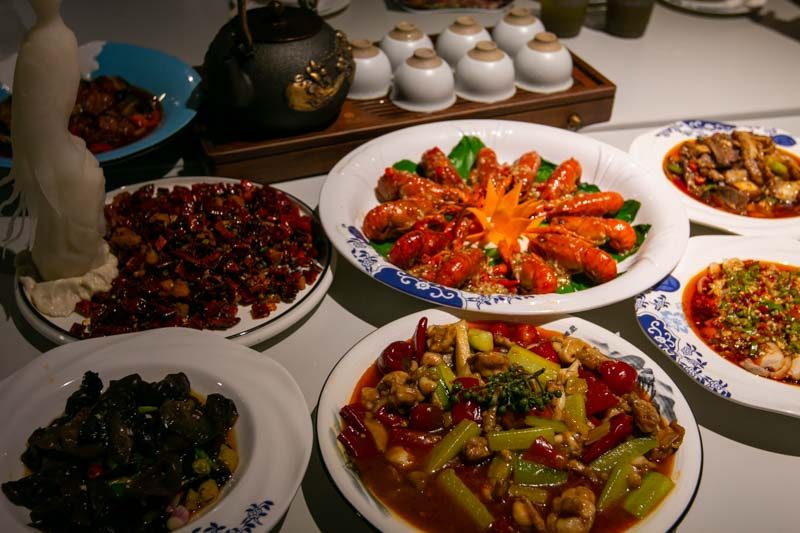 They take pride in the balance of spice, flavour, and aroma, and are heavily entrenched in the Si Chuan methods of cooking. With over 30 fresh spices and vegetables, it’s almost as if they’ve brought over a Si Chuan restaurant kitchen and planted it in Somerset. For starters, we had the Hot And Sour Crunchy Fungus (S$5.80). As I took a bite of the black fungus, it sent a tingling rush up into my nose! I doubt it’s the same experience for everyone since it depends on your tolerance for spiciness. Although the dish seemed simple, the crunchiness of the fungus was pretty addictive. The piquant spices also added a pinch of a sour kick, which made this an excellent appetiser. 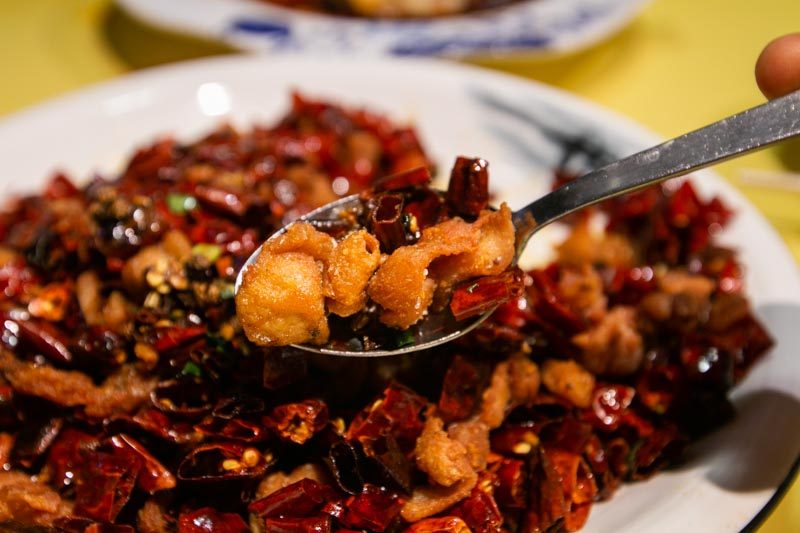 Another contender for a starter would be the Spicy Deep Fried Chicken Cubes (S$13.80). Visually, it was intimidating, but if you looked past the mass of chopped chilli, this dish was said to go well with beer, like a spicy bar snack! 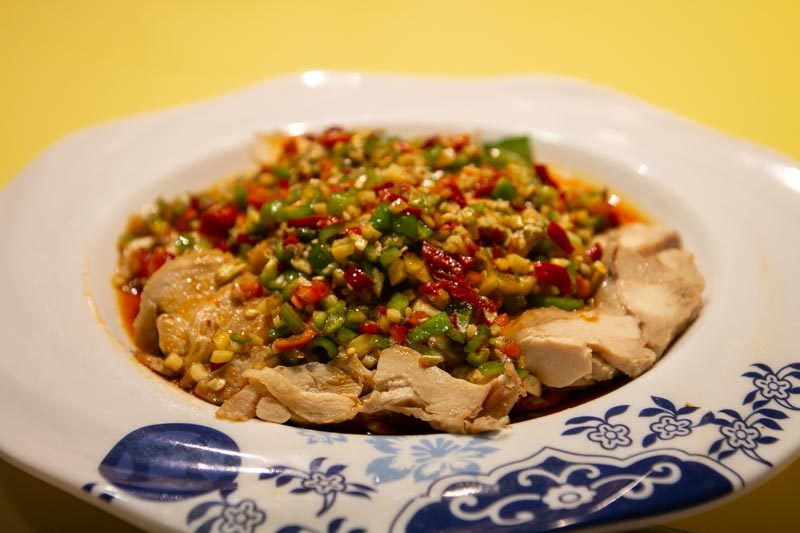 Our first chilled dish, Chicken Cubes In Chilli Oil (S$7.80) is sure to make your mouth water. This chicken delicacy was topped with a generous handful of spices, while the cuts of meat soaked in their speciality chilli oil were tender and juicy. 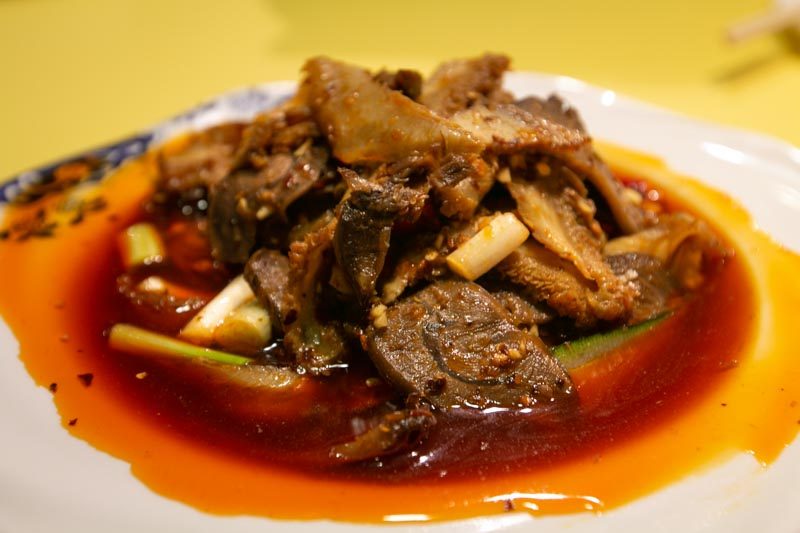 Now, for one of my personal favourites, the Sliced Beef And Strips In Special Sauce (S$8.80). It’s another chilled dish, which actually tones down the burn factor quite a bit. I would recommend the chilled dishes for beginners to Ba Guo’s mala repository. 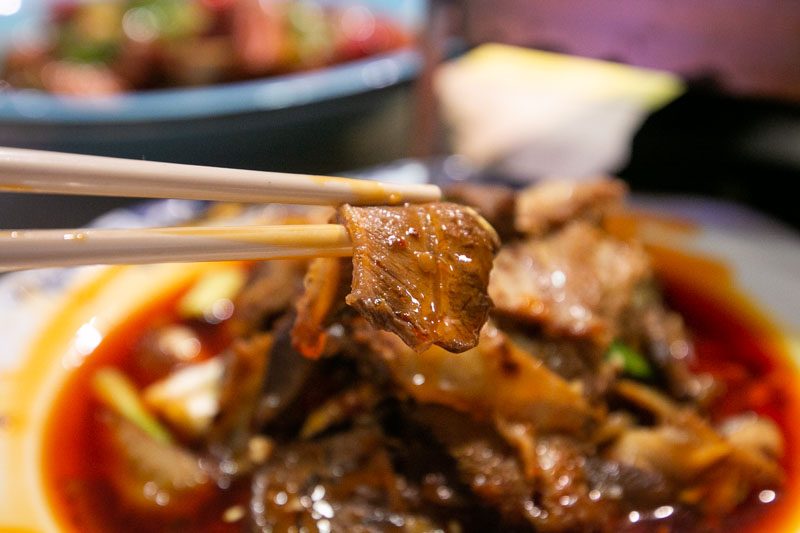 I especially loved that the beef slices were slightly chewy, in the process releasing the spicy and numbing marinade into my mouth. For the highlight of the meal, their signature Spicy Grilled Fish (S$36.80) arrived at our table, bubbling amidst a mala concoction in a massive grill pan.

This dish features a freshwater fish that is grilled according to traditional Si Chuan techniques — pickling, roasting, and stewing over Dashan charcoal for an authentic smoked flavour. The flesh was extremely soft, and it had a clean taste despite being submerged in the chilli oil. Yet, the spices had permeated the fish, bringing a familiar numbing sensation in every bite. It was truly a gastronomical experience with the balance of a light texture with a strong flavour profile. 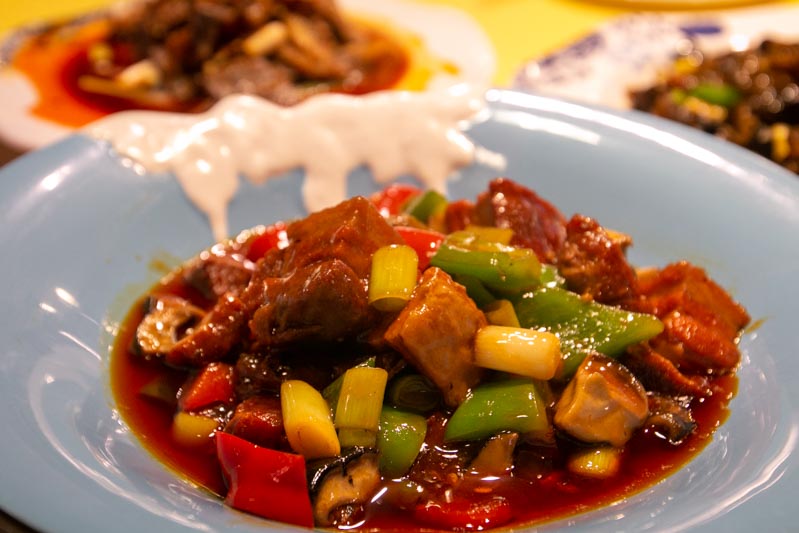 Sitting amongst a bed of chillies and gravy, the Braised Pork With Dry Mushroom (S$16.80) sported pork cubes which we had to pick up delicately with our chopsticks. 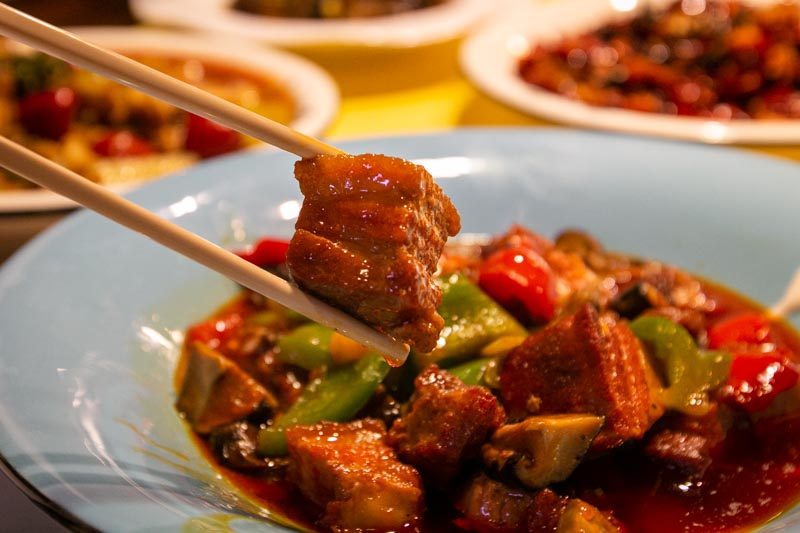 The fatty layers were smooth; one might say it melted in our mouths! Ba Guo Grilled Fish also has Frogs With Pickle Vegetables And Chilli (S$19.80) for those who treasure the benefits of frog meat. 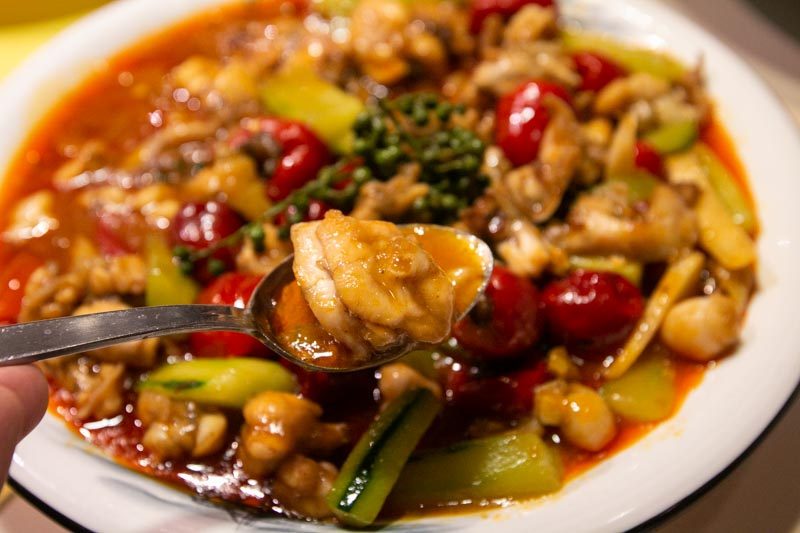 Granted, the spice was much-needed to quell the fishy hints of the soft, luxurious meat. Otherwise, for the ‘amphi-tious’ beginner, be careful of the bones! 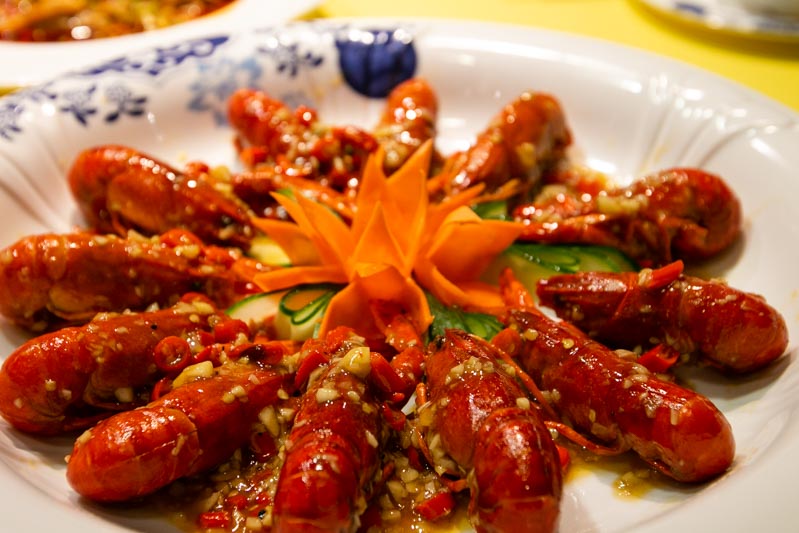 Taking things up a notch with their Crayfish In Garlic Flavour (S$22.80 for 12), Ba Guo Grilled Fish presented a beautiful plating that momentarily left us in awe. 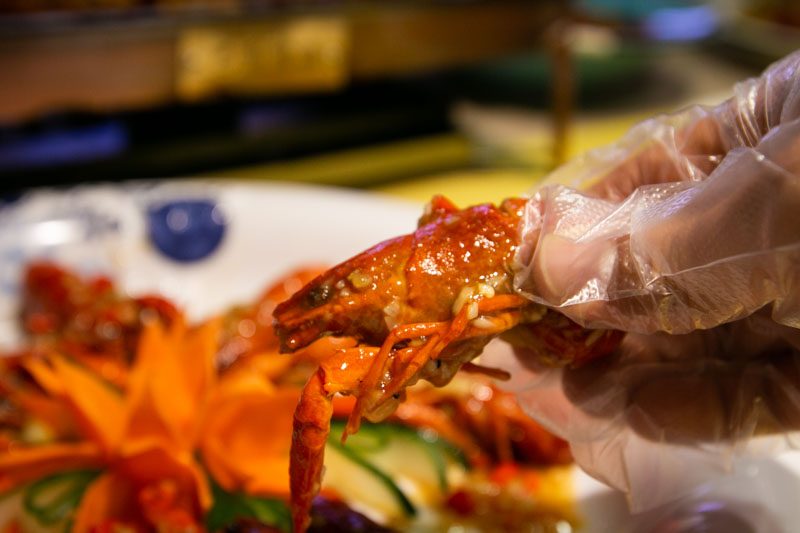 We felt that the strong flavours of the chillies and garlic were pronounced in every bite of the crayfish. Thankfully, we were provided with gloves to crack into the decadent crayfish flesh!

Picture this: you need a convenient dinner spot for a family gathering, especially with relatives who are itching for a good mala spread — Ba Guo Grilled Fish has got you covered.