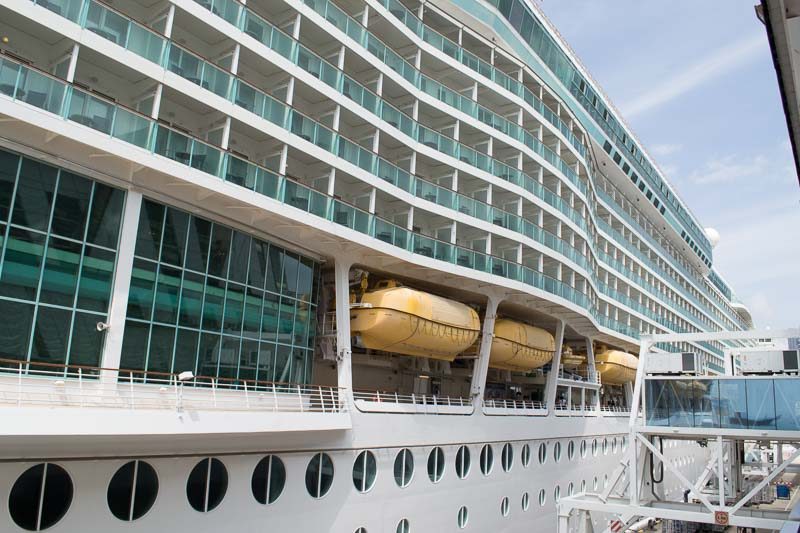 Back for the second edition, COSFEST SEA has once again taken to Royal Caribbean’s Mariner of the Seas. Cruising for four days and three nights from Singapore to Penang, guests onboard the ship get to indulge in an experience unlike any other, with state-of-the-art facilities alongside a themed cosplay event.

Organised by The Singapore Cosplay Club in partnership with Royal Caribbean, this is one of Asia’s biggest cosplay events at sea, boasting a whole line-up of exciting activities and performances. 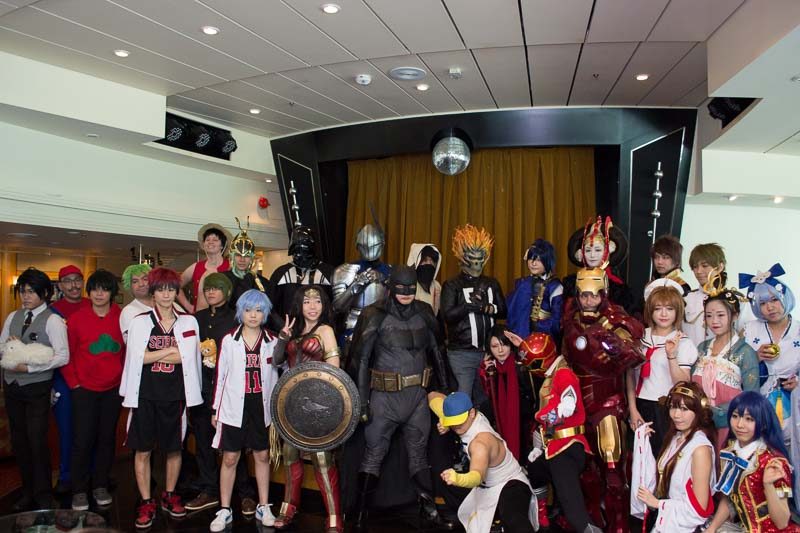 Through a series of performances, Asia’s top cosplayers battled it out for the coveted championship title. And let’s not forget, the guest cosplayers who flew in all the way from America to perform their acts. 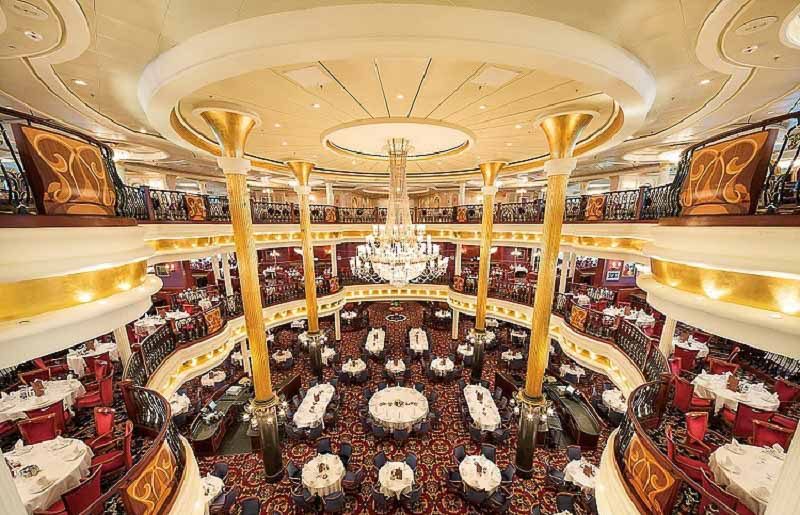 While attending the festivities of the cosplay event, guests can also enjoy the countless facilities onboard the cruise. One such feature is the Grand Ball Room where diners get to enjoy a fine dining experience, with free meals provided during dinnertime. This is just one of many restaurants that catered to our dining needs. 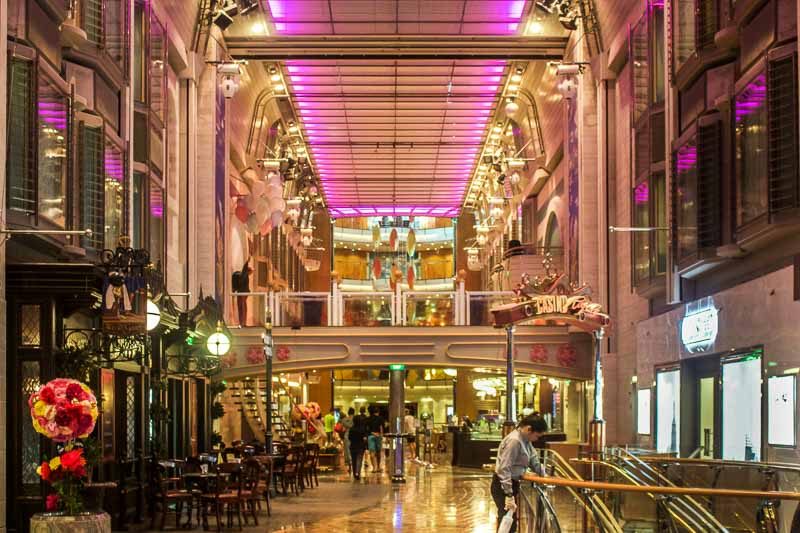 A boulevard of boutiques were also scattered all throughout the cruise for guests who wish to indulge in a little retail therapy.

Those looking for recreational activities can also make full use of amenities such as, a basketball court, a rock-climbing wall and an ice-skating rink. 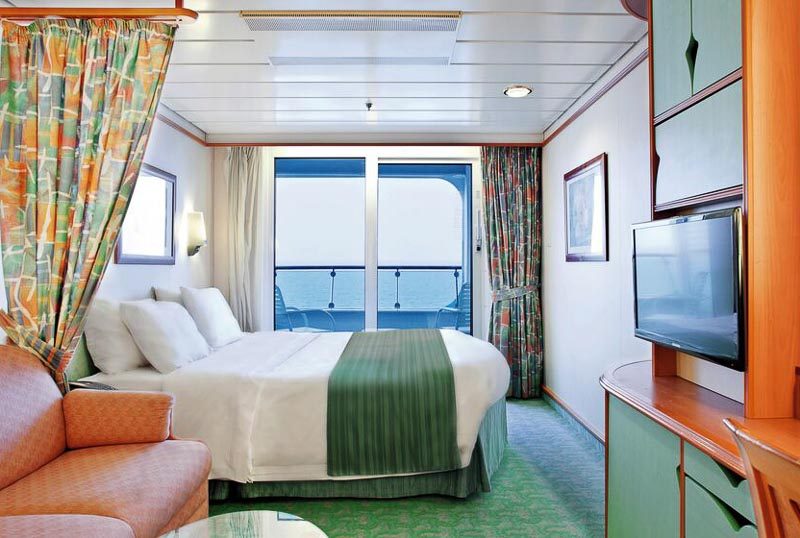 The most important part of every cruise is without doubt, the accommodation. Trust me when I say that the Superior Oceanview Stateroom was one of the cosiest rooms ever. It even came with a balcony overlooking the sea and a comfortable king-sized bed for a good night’s sleep. 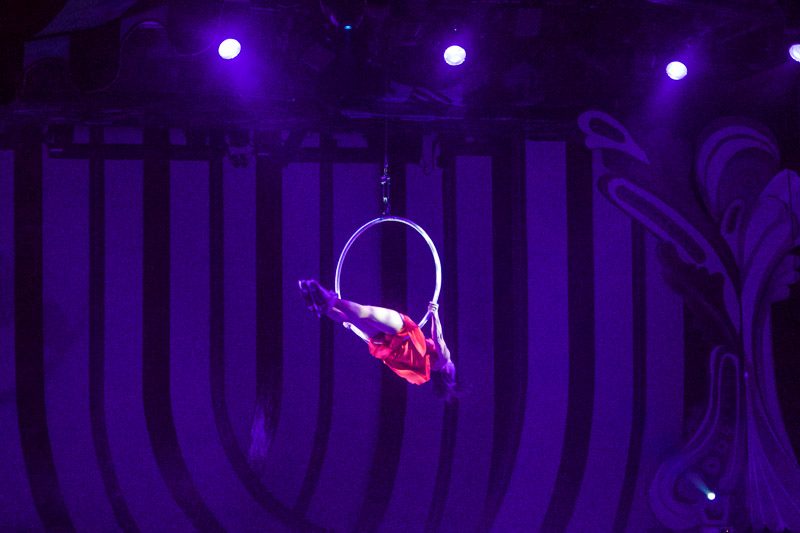 If you ever get the chance to board the Mariner of the Seas, do be sure to catch “Ice Under The Big Top”, an ice-skating production that is exclusive to the ship. Prepare to be amazed by the stellar performances put up by the team of skaters who have incorporated stunts and acrobatics into their routine. 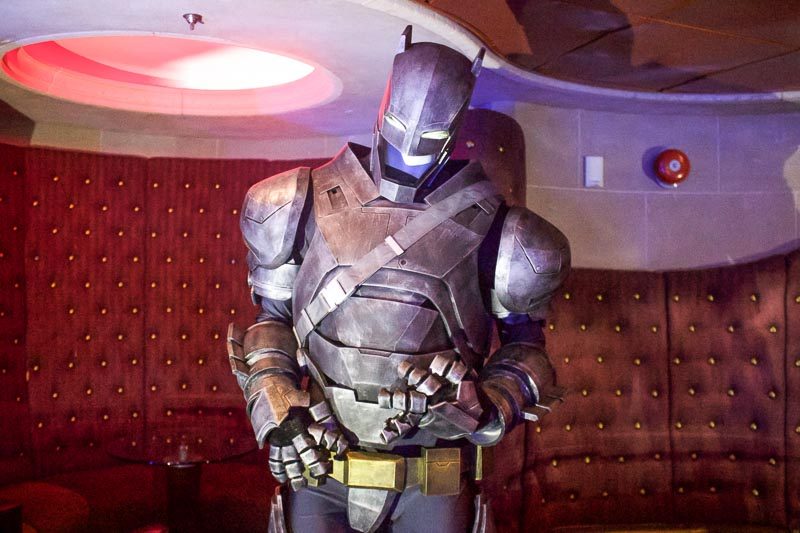 As part of COSFEST SEA, there was also a movie costume museum showcasing pieces of armour and suits from various superhero movies. One such costume was the Batsuit from Batman V Superman.

During the second day of the cruise, we were treated to the captivating performances put up by the participating cosplayers. Competing in singles, doubles and finally as a trio, the judges decided which country emerged the winner at the end based on all three acts.

Not only does this provide entertainment for cosplay enthusiasts, but it also serves to sheds some light for guests onboard who are unfamiliar with the subculture. 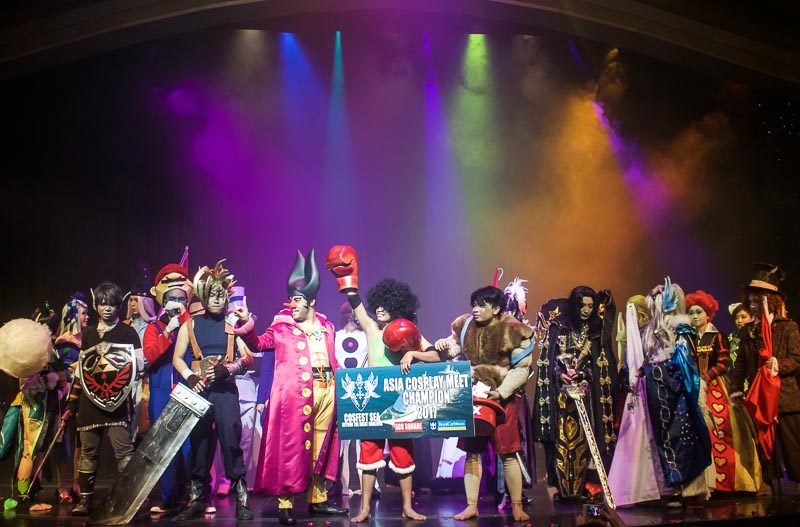 Team Indonesia was the champion this year, as they blew both the crowd and judges away with their spectacular showmanship and rad costume/prop-making skills.

The runners-up were Japan and The Philippines who did an equally amazing job, as with all the other contenders who put in a tremendous amount of effort into their craft. 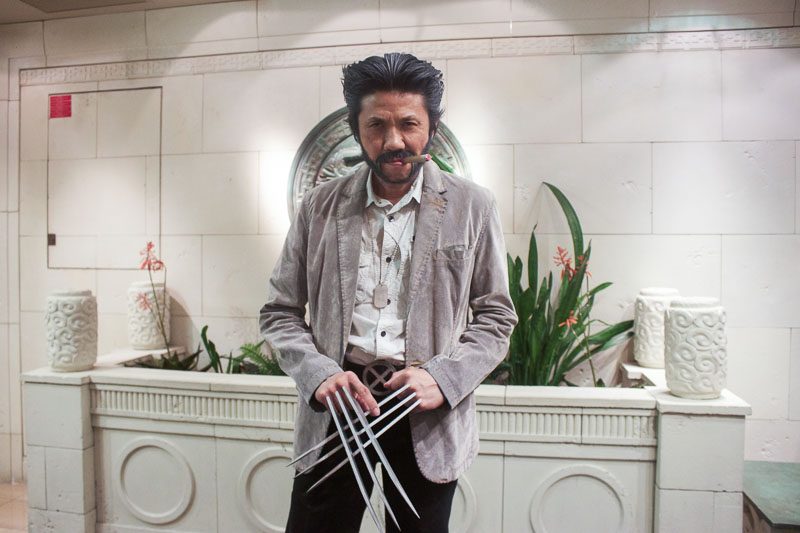 Besides the cosplay representatives from each country, other guests also seized the opportunity to dress up as their favourite characters, including the likes of Wolverine, who very much resembled his character.

Through this event, cosplayers from all over the world had the chance to mingle with one another, as well as learn a thing or two about the different cosplay cultures. 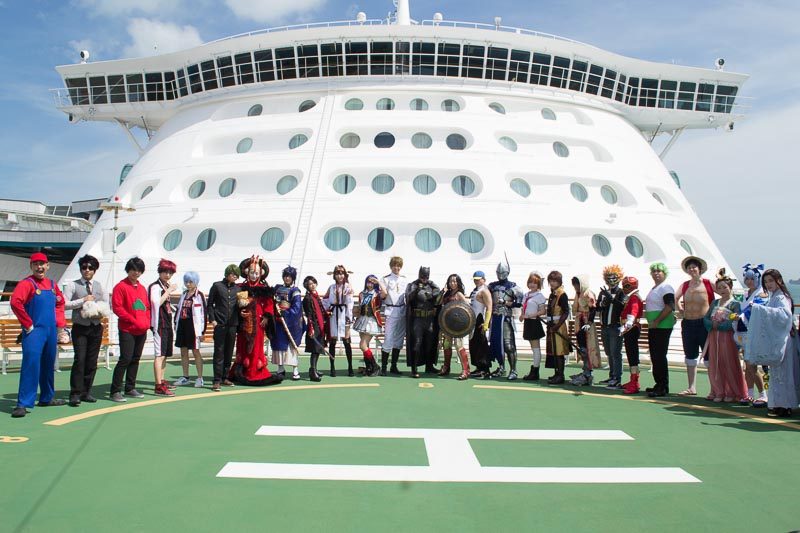 As an award-winning global cruise brand, Royal Caribbean never fails to disappoint with their wide array of facilities and top-notch service provided by the friendly staff members.

Whether it is the next COSFEST SEA or any other themed events onboard the cruise ship, one thing’s for certain- Mariner of the Seas will always have something for everyone.

For more information check out COSFEST SEA’s website, and head to Royal Caribbean’s website to book a cruise trip. Kitchen by Food Rebel: Eat Good And Feel Good At This...