In an attempt to spice things up in an old neighbourhood, Doughnut Shack boldly took the first step to integrate itself into a row of old shophouses along Whampoa Drive.

If you would like some sweet treats while on diet, Doughnut Shack might just be the perfect place for you to fix that craving! The newly established store highlights a healthier version of doughnuts which are baked, not fried. This means they are lower in calories!

Placing emphasis on freshness, doughnuts are handmade and baked daily. Having the doughnuts baked instead, it had a bread-like texture which was soft and fluffy. 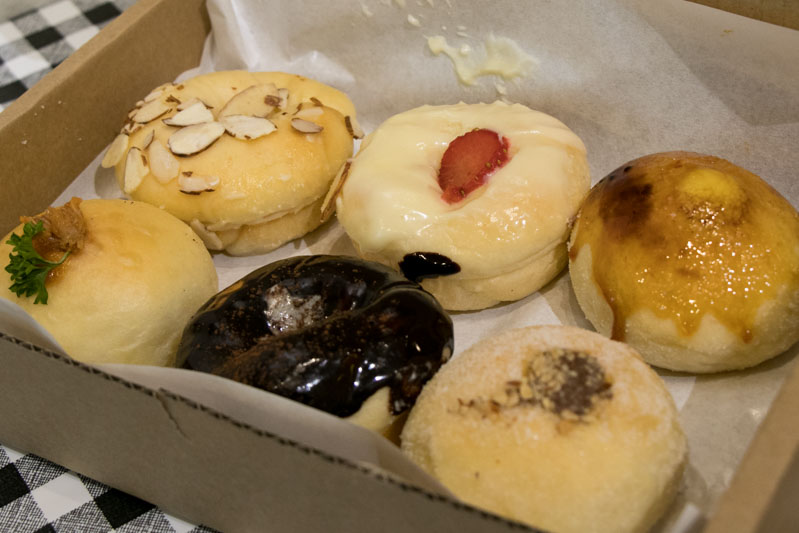 Upon noticing the trend of incorporating local flavours to modern desserts, founder Mabel put together the Chilli Crab Bombolini based on her mother’s recipe.

Doughnut Shack features two unique flavours, new to doughnuts: Chilli Crab and Crème brûlée, which are only available every weekend. 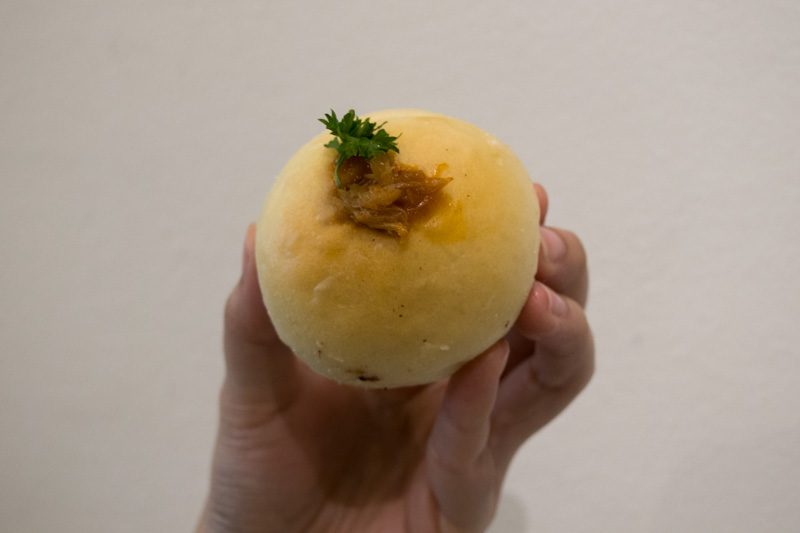 The Chilli Crab Bombolini ($2.50) was well replicated with sweet, sour and spicy flavours found in our local Chilli Crab dish. It actually tasted like a bun being dipped into the viscous gravy.

Being extremely particular about serving quality doughnuts, fresh crabs were used to make the chilli crab filling. Hence, thin shreds of the fresh crustacean could be found in the core of the doughnut. 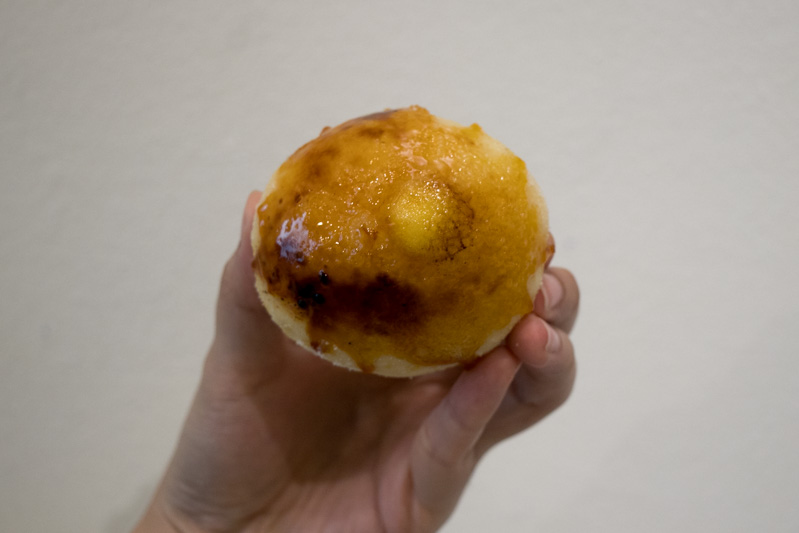 The Crème Brûlée Bombolini ($2) was my personal favourite. It has a crispy exterior and was fluffy on the inside. It felt as if I was indulging in a the real dessert with a slight smoky taste present. 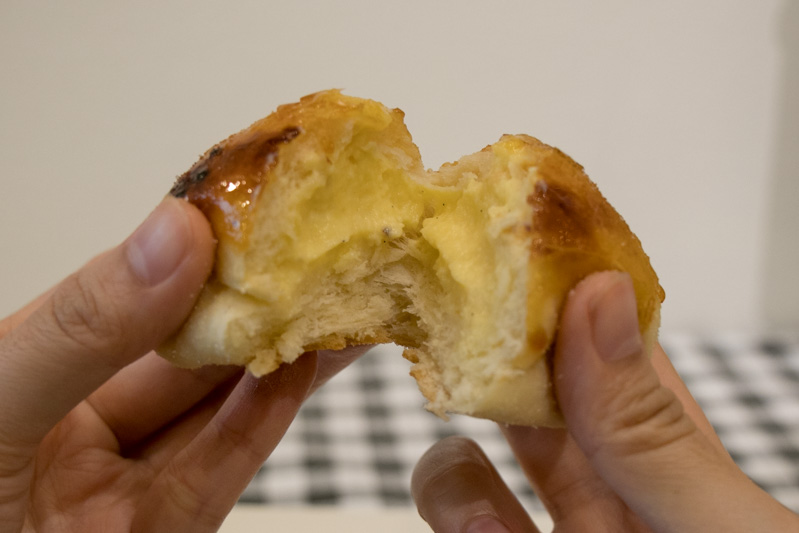 The top is coated with sugar and torched till golden brown, and the sweetness of the exterior was complemented by a light custard filling, which is smooth and creamy. 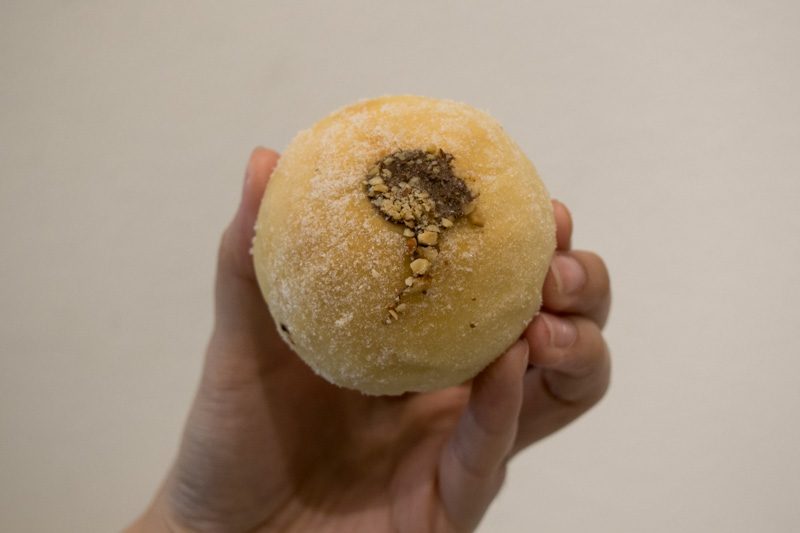 Nutella, a favourite among many has now been made into a Bombolini. A bite into the Nutella Bombolini ($2) leaves your entire mouth coated with the hazelnut spread! That’s how generous they were with the filling. I was very satisfied with it. 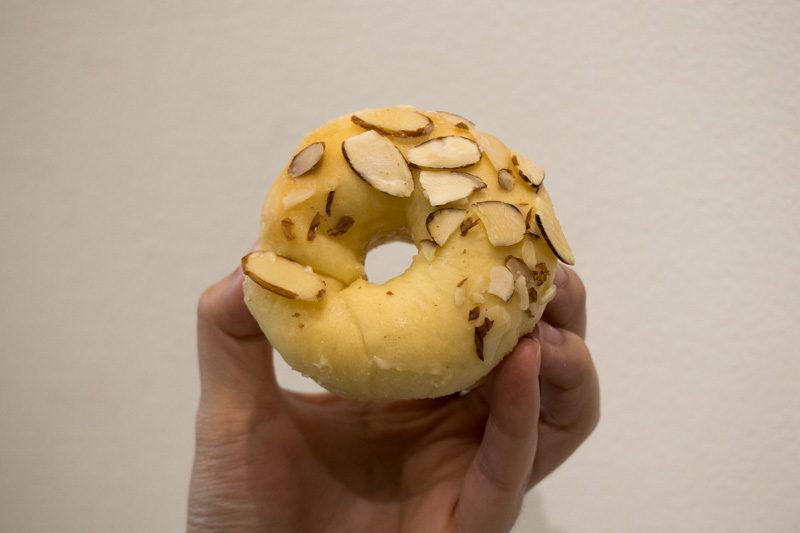 The Brown Butter Doughnut ($2) took me by surprise at how fragrant it was. Brown butter meant melting butter till brown instead of golden, giving a more robust taste to it yet not being overwhelming. It was indeed creamy and light to the taste buds! 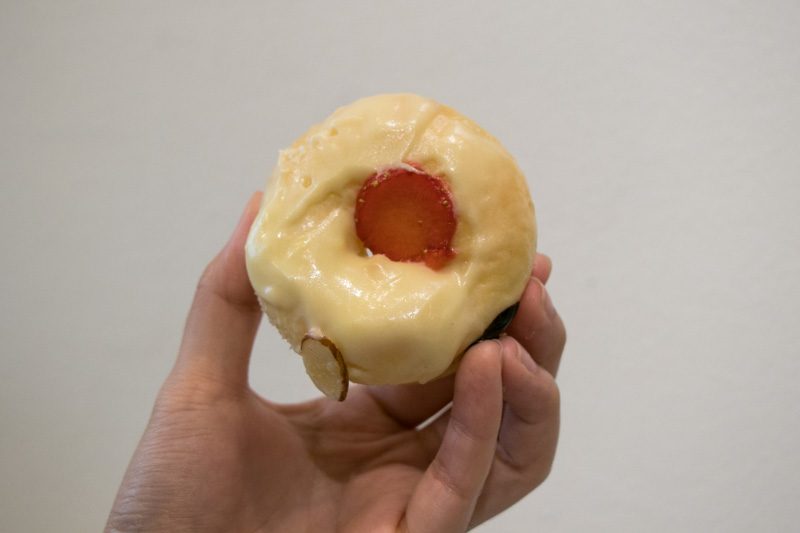 The Lemon Cheese Doughnut ($2.50) stood out from the rest with its refreshing citrusy taste. The mild sourness of the lemon cheese glaze together with a heavy cheese texture left me craving for more. 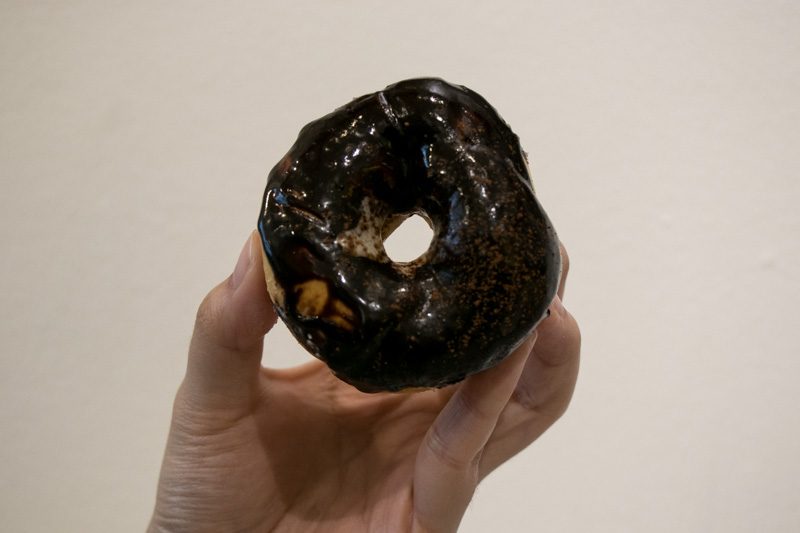 Unfortunately, the Tiramisu Doughnut ($2.50) was slightly disappointing. Glazed with mocha and drizzled with mascarpone cheese, I could barely taste the cheesy element. All I could taste was the bitter-sweet mocha which overpowered the entire taste. It would have been better with more cheese drizzle. Inspired from Chimney Cones, Doughnut Shack serves Baked Doughnut Cones with soft serve ice cream ($4.50) and two toppings. The glazed doughnut cone was soft and moist with a slight hint of cinnamon, which was very appetising.

The soft-serve alone was a tad too sweet to my liking. However, when consumed together with the doughnut cone, they complemented each other perfectly well. Doughnut Shack is perfect for all ages, serving savoury as well as sweet doughnuts. Be sure to head down early for the weekend specials such as the Chilli Crab and Crème brûlée Doughnut which gets sold out really fast!