I have written extensively about fried carrot cake (or chai tow kway), from the famous Chey Sua carrot cake to the new-age Carrot Cubes. So, it’s safe to say that I’ve been around the block when it comes to carrot cake.

And, the one at Fu Ming Cooked Food 福明熟食 takes the cake. 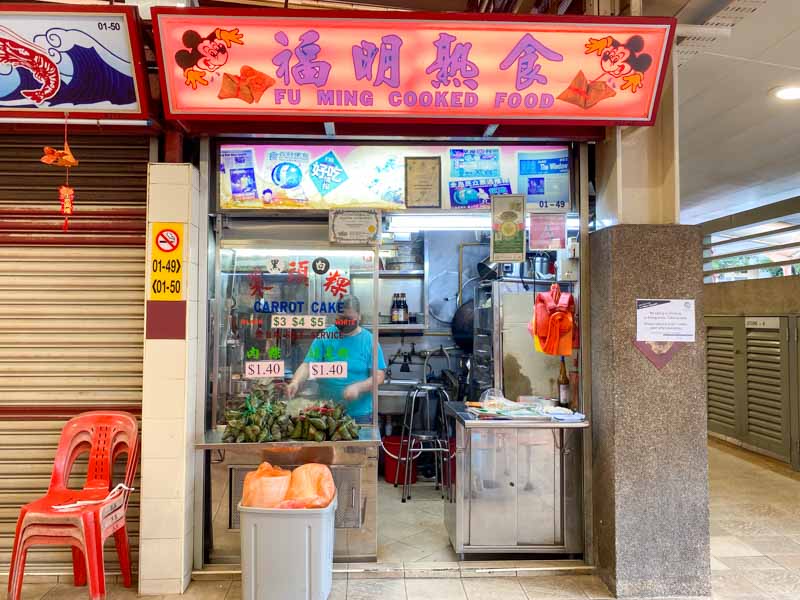 This humble stall is tucked away at Redhill Food Centre was a somewhat contentious entry to the Michelin Bib Gourmand list. Some were surprised that this stall made the cut, seeing as Fu Ming Cooked Food is usually not the first stall that comes to mind when to chai tow kway.

You can spot Fu Ming Cooked Food by their iconic Mickey Mouse stickers on the signboard. Old-school and nostalgic, this one wins on the charm for sure. 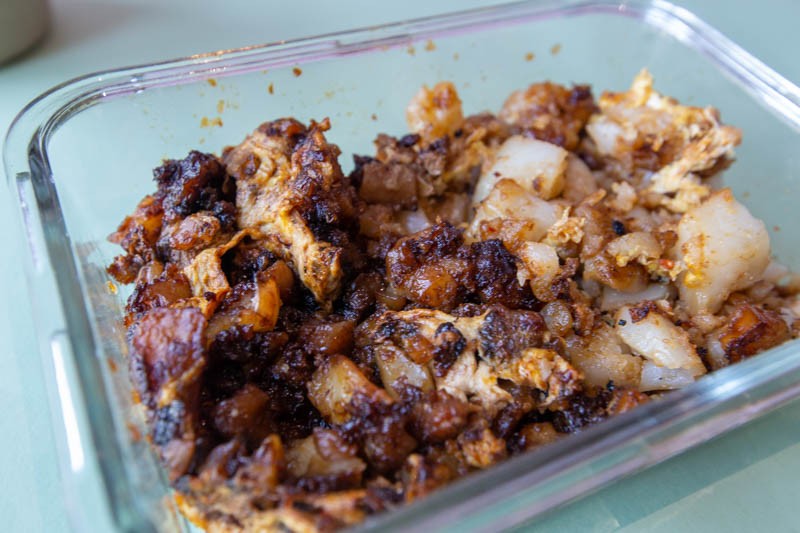 Usually, having your carrot cake taken away would mean losing those tantalising crispy edges. But from my preliminary research, it looks like Fu Ming Cooked Food’s variety was of the softer kind so that didn’t seem problematic that I wasn’t having it right then and there.

I would have to say that the portions from Fu Ming Cooked Food did run a little smaller than I expected. Unlike Chey Sua that chops up their radish curds and mixes them with egg before frying them to a crisp, these were mostly made of irregularly shaped curds with the eggs folded together. I started with the White carrot cake and I think the time in the container has allowed it to really soak up the flavour. The curds were smooth and almost melted in my mouth.

The assorted curd size allows you to get some nicely charred cubes along with some chunky velvety cubes in a single mouthful. 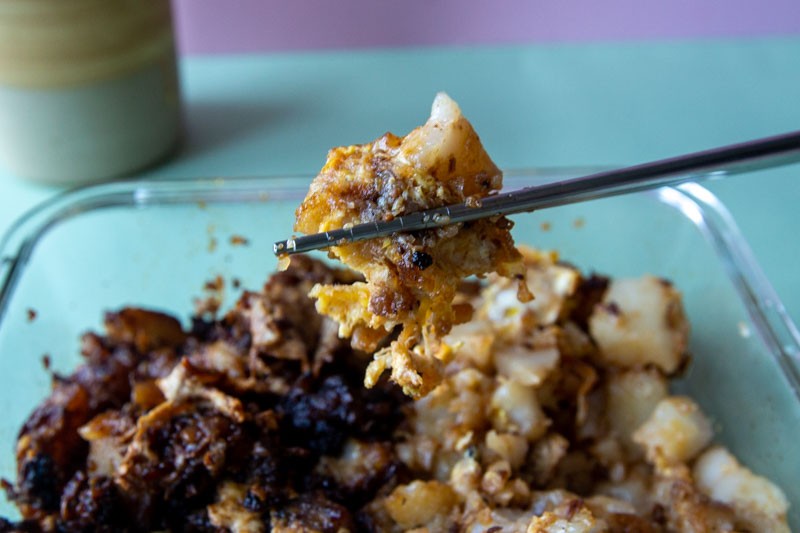 Not to mention, they were so incredibly flavourful with that elusive wok hei in every bite. Savoury and moist, I was kicking myself as to why I didn’t order a bigger portion. 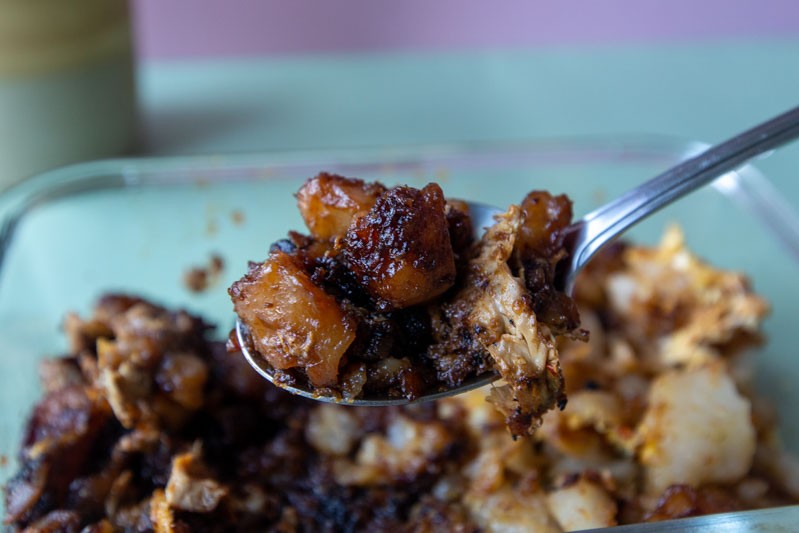 Their Black carrot cake was a different story altogether. This one had more of charred that was both sweet and salty at the same time.

A little trick that Fu Ming Cooked Food employs is to add their sweet sauce twice. Once when he is frying up the carrot cake and another just before it’s being served. 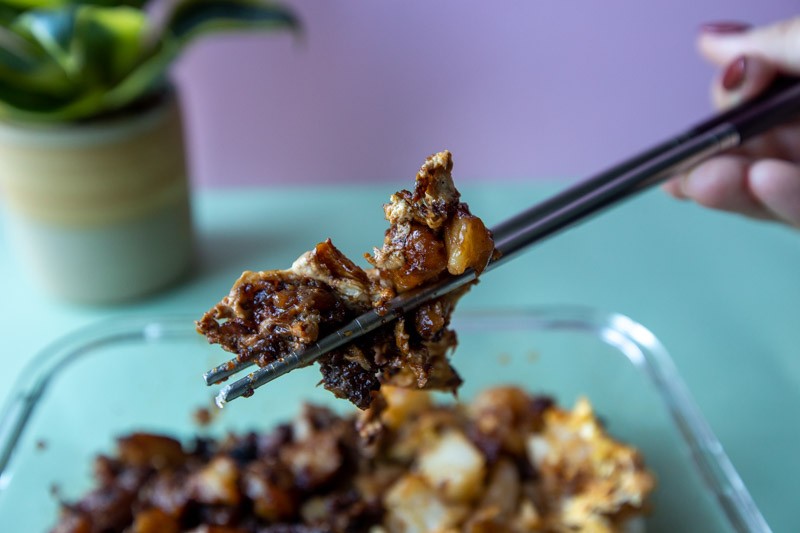 I thought that would make the carrot cake a little too sweet, but in fact, Fu Ming has managed to balance this exceptionally well. A bit more caramelisation for this one served as good texture. Each spoonful had just the right amount of heat, with the chilli tickling the back of my throat.

With more apparent bits of chye poh (preserved radish), you get both texture and little nuggets of umami. That little detail ultimately sealed the deal for me.

This was mopped up all a little too quickly and this was the kind of plate that was so good that you wouldn’t mind a second serving immediately.

Not as greasy as Chey Sua Carrot Cake, but still packing on huge flavour. The best part about Fu Ming Cooked Food is that they also make their own carrot cake which is probably why their curds are so different from the rest. Fu Ming Cooked Food certainly doesn’t need the Michelin Bib Gourmand accolade, seeing as they have their own legion of steady followers way before that.

Plus, seeing as Fu Ming Cooked Food is more of supper joint, all the more reason to #tapauplease. Because nothing soothes hunger pangs like a plate of fried carrot cake.