With high temperatures in Singapore, we are always looking for ways to cool ourselves down. So with that, have you tried cooling yourself down with the new Ginger Pepsi (S$2.50). I first spotted them at a 7-Eleven and I believe they’re readily available at selected outlets.

This could be Pepsi’s answer to the flavoured Mango and Cherry Coca-Cola, creating this one-of-a-kind quirky-flavoured Pepsi. 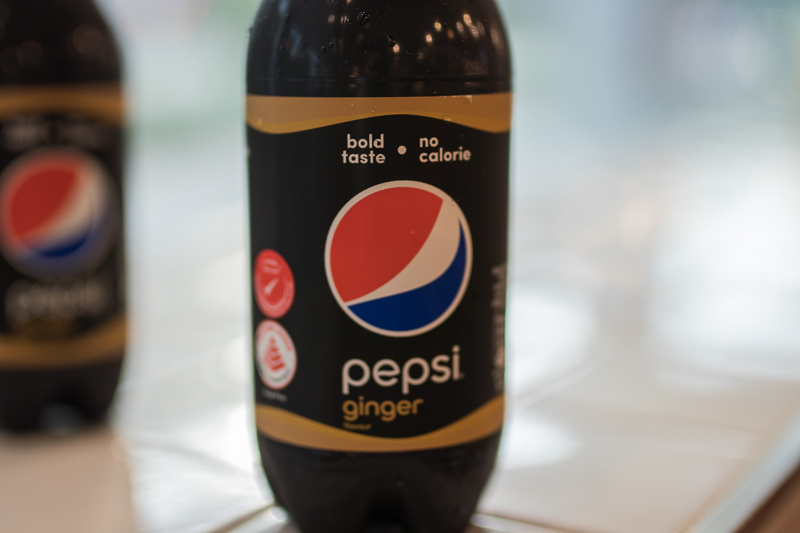 The drink is packaged in a mysterious blacked out bottle with a tinge of gold on the label and bottle cap, identifying itself as a ginger-flavoured drink. 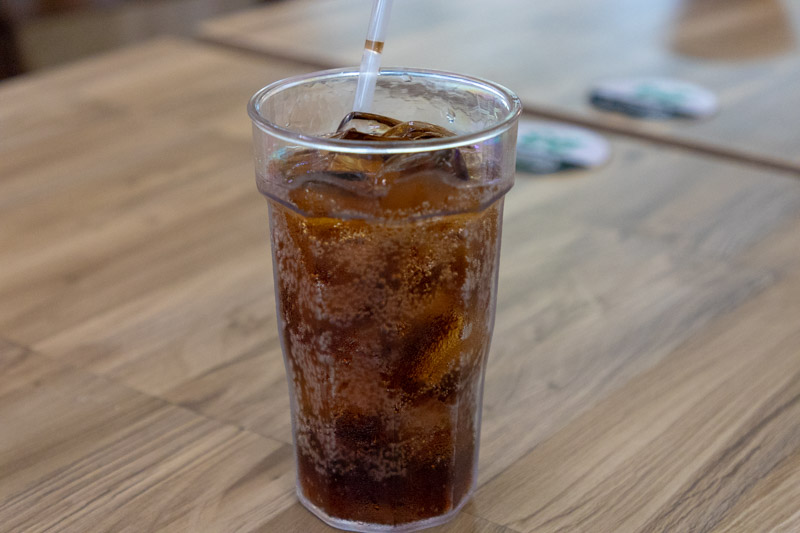 The contents of the Ginger Pepsi look just like any other Pepsi drink but upon investigating further, it had a sharp spicy smell that’s revolting.

I was expecting a very strongly-flavoured drink with a spicy kick, almost like drinking chilli-infused Pepsi. However, the first taste I got from it was a distinct biting earthiness that was quickly washed down by the vanilla tang of the Pepsi. What pursued what was a sweet gingery taste that acted as a natural sweetener slightly elevating the sweetness of the no-calorie Pepsi. However, I was not a fan of the woody taste of ginger which lingered in my mouth.

The drink came off to me more like a candied ginger drink that was on the sweeter side rather than a spicier one.

Overall this would definitely not be a drink I would be going back for due to its unusual earthiness and also because I’m not a fan of the strong bitey flavours of ginger in general.

Despite that, if you are a fan of teh halia or anything ginger-related (insert Ed Sheeran joke here) food items then, you should definitely pop by your nearest 7- Eleven.

Previous article11 Delectable Peranakan Stalls in Singapore To Get Your Nonya Food Fix
Next articleHave A Break, Have A Kopitiam Breakfast-Flavoured Kit Kat From 8 – 14 Apr At Vivo