Ippudo SG: Get An Alcoholic Beverage & A Snack To Go With It For Just S$9.90 At River Valley Road Something I admire about Japanese is their strong drinking culture; from sake machines to hangover pills, drinking is pretty ingrained over there.

And, I’m glad that Ippudo has started offering a choinomi menu. Choinomi is a trend from Japan where restaurants and bars offer specials that pair an alcoholic beverage with a snack. 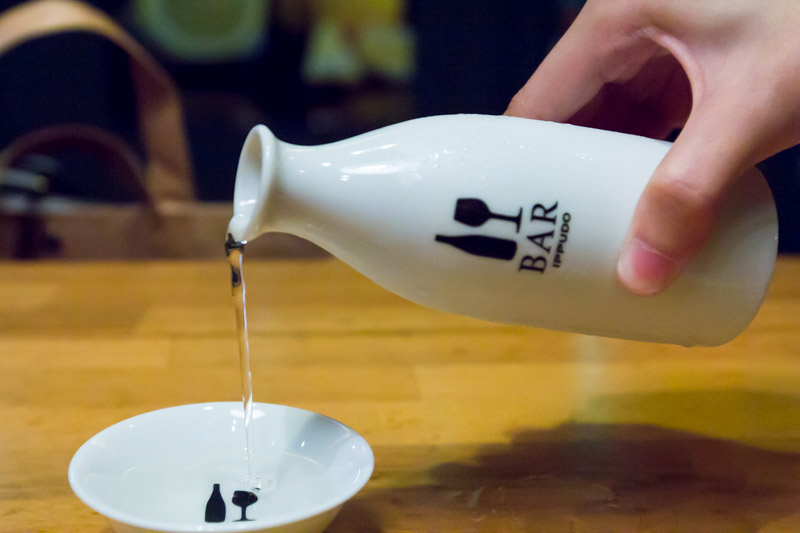 For only $9.90, you get to choose between draft beer, bottled beer, a highball or sake, to be paired with a serving of otsumami  (snacks) to go with your drinks — this menu is available at two Ippudo outlets; one at Mohamed Sultan and the other at Shaw Centre. 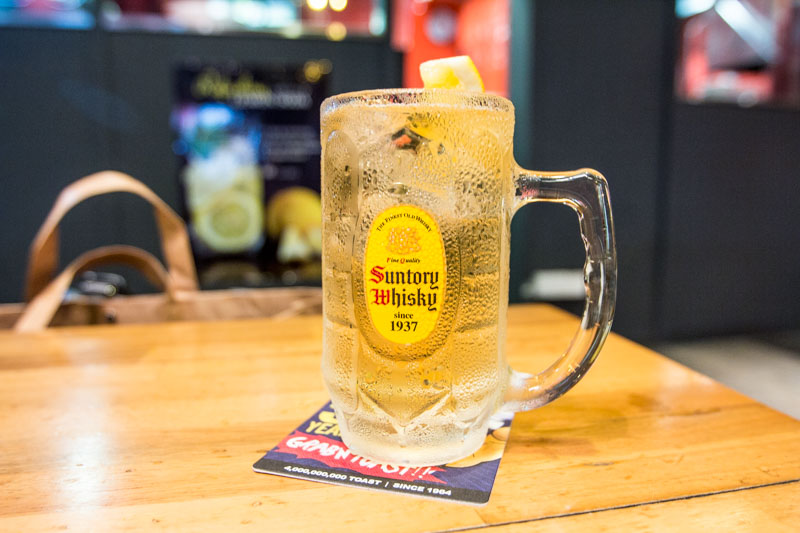 The menu is available on weekdays from dinner (5.30pm at Mohamed Sultan, 5pm at Shaw Centre) until closing. I was lucky enough to get to try all the otsumami and drinks, so here are my absolute favourites. 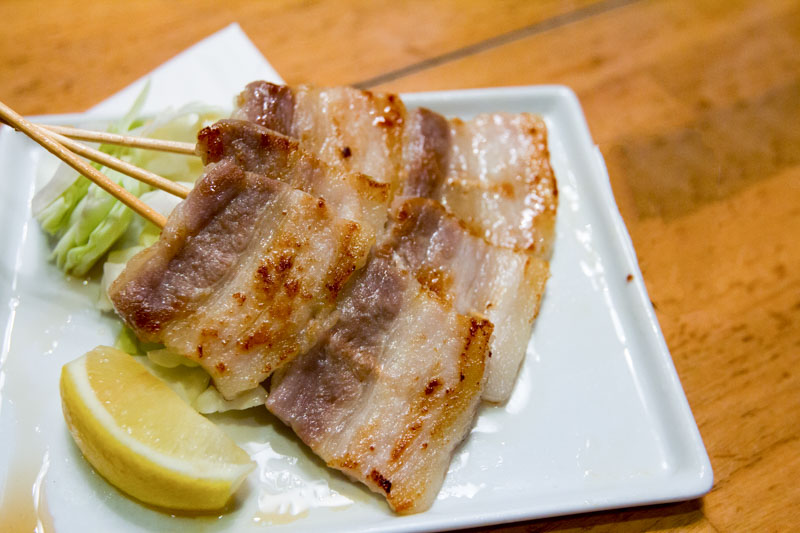 The SioButa (3 pcs) was my favourite snack of the night, and also the one that I thought paired the best with the beer. Savoury and greasy with a strong flavour of pork, this meat skewer had a good ratio of meat to fat and wasn’t chewy or tough. 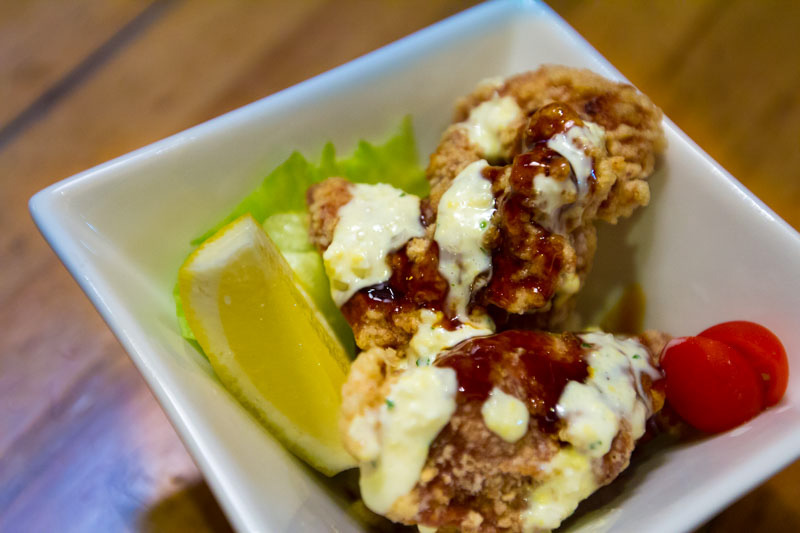 If you’re a fan of fried chicken, the Chicken Namban will be right up your alley. Crispy exterior with a juicy and tender interior, it’s coated in a savoury sauce that really adds dimension to the dish. This is another dish that goes well with the beer, but I also liked it with the highball. The Otsumami Menma looked pretty ordinary when it arrived at the table, but it was anything but when I had a taste of it.

The bamboo shoots were crunchy with a slight heat from pepper flakes, and there was a tanginess to it that really made it refreshing and easy to snack on. I felt that this went well with the sake that was on the sweeter side. 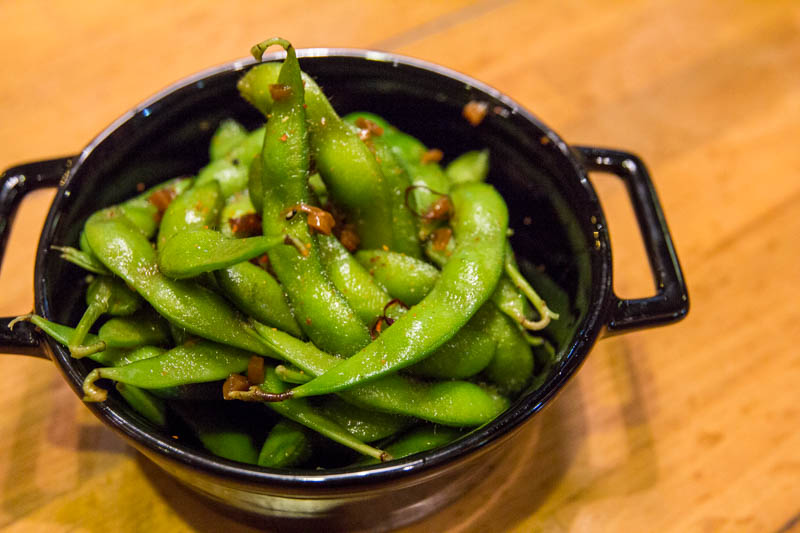 Lastly, who can say no to Edamame? Not all edamame are equal though, some are overly bland and mushy, but the ones at Ippudo were tossed with garlic and dried chilli which made it really good. The garlic taste was prominent, and there was a slight kick from the dried chilli. 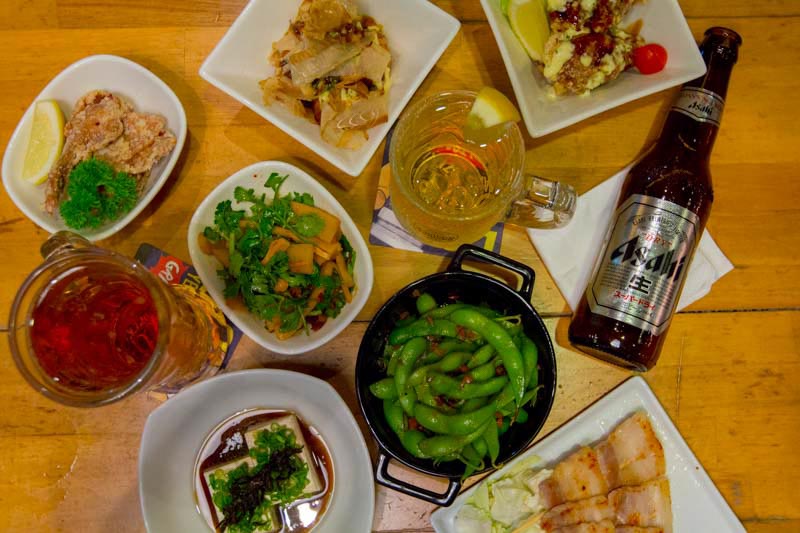 The beers and sake on offer might change from time to time, but the ones that I tried were Suntory Premium Malt for the draft beer, Asahi Super Dry for bottled and a small batch sake. For $9.90, you’re basically paying for a drink and getting a snack on the side for free.

Now I’m not sure about you, but good food and an ice cold beer on the side? I’m totally down for that.

Previous articleFestival Of Crab: Get Your Claws On These Crustaceans At Hotel Jen Tanglin From Now Till 31 Jul ’17
Next articleHopheads: The Secret Underground Craft Beer Bar At Dhoby Ghaut Full Of Fun & Games With 1-for-1 Deals