Literally translating to ‘numbingly spicy’, mala is definitely not an unfamiliar term to many Singaporeans. In fact, we love it so much that almost anything can be flavoured with mala to make our tongues tingle and nose sniffle.Besides hotpot and mala xiang guo, we previously introduced 10 other mala dishes that will get you fired up. Adding onto that fiery list, we have mala eaten western style—in the form of pizza. Introducing, Pizza Hut SG’s Mala Pizza!

Rookie to mala and still working your way up the spice ladder? Fret not, as the Mala Pizza comes in three different spice level. A perfect variety for beginner, advance and intermediate mala warriors.

If you are in for a numbing good time with friends and family, there are also three combo sets for you to choose from that includes the new Mala Pizza and Mala Winglets. Let loose and feast your night away with a double douse of capsaicin for twice as much heat and punch!

Mala Pizza aside, Pizza Hut is also having 50% off any pizzas which you can order for takeaway (one pizza) or delivery (two pizzas). Yes, you heard it right. This applies to any pizza, every day, at any time of the day!

Did I not mention that there is a S$7 off coupon available for redemption on all a la carte Mala Pizza valid till 12 April 2020 or while stocks last? All you need to do is go into the ‘Coupons’ page and redeem upon check out.

You know the drill. Head onto Pizza Hut’s website or dial the magic number to get your orders in! 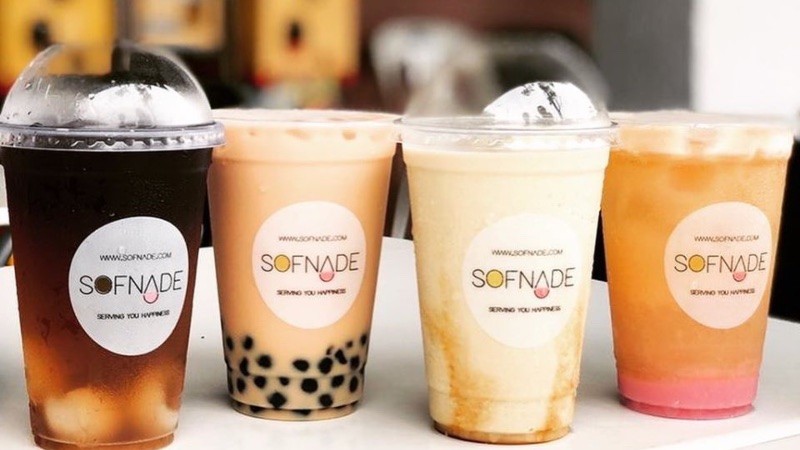 10 Alternative Bubble Tea Places in S’pore To Get Your Fix...