Minced meat noodle, more commonly known as bak chor mee, is one of Singapore’s most notable comfort food. It is a versatile dish, given that it can be consumed at any time of the day.

Quan Ji Bak Chor Mee is only a month old, but it has been gaining popularity amidst the residents of Ang Mo Kio. This stall is run by Chun Siang, a fresh graduate from NTU and Ivan, who took a year off from university to start this business. The bak chor mee business originated from the original stall located in the heart of Bedok Interchange. Started in 1965, it was run by Ivan’s wife’s grandfather. Ivan (on the extreme left) decided to learn the recipes after seeing how his grandfather-in-law was getting older.

Although the Bedok stall still stands, he decided to open another on his own with Chun Siang (middle), who he met in school. 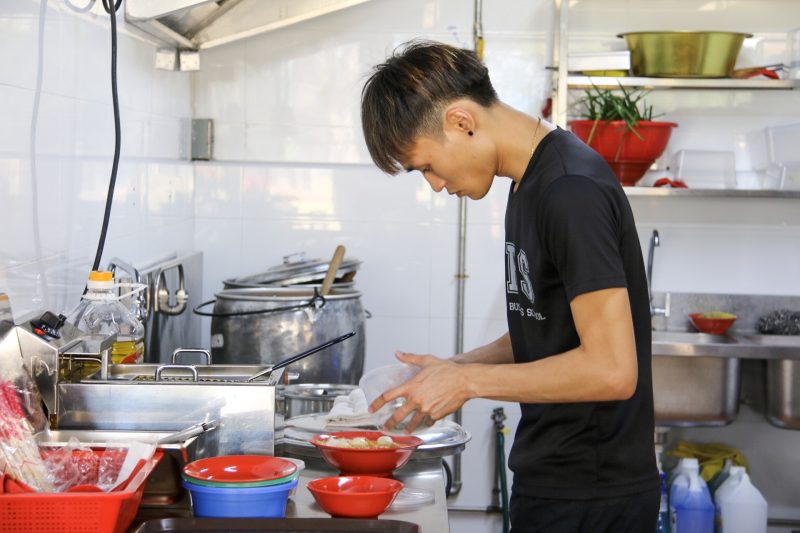 Chun Siang, who just graduated from NTU, was an engineering student. From engineering to running his own kitchen, this change was an unexpected decision. “I did not want to restrict myself to an office job, or an 8 to 5 job. I could do that anytime. But let’s say 10 years down the road, if someone approached me to start a business, I would not do it. Why not start now?”, he elaborated.

It is truly inspiring to see third-generation hawkers like Ivan and Chun Siang to step up to the challenge! 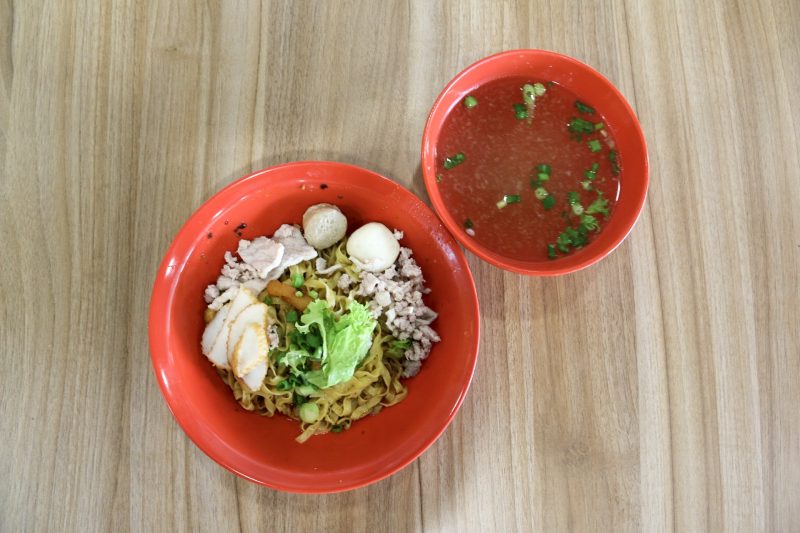 Their signature dish, Bak Chor Mee (S$3.50 for small, S$4.50 for large) is unlike the usual bak chor mee you will find. It lacked a vinegary taste, which is a distinct flavour one usually finds in the dish. 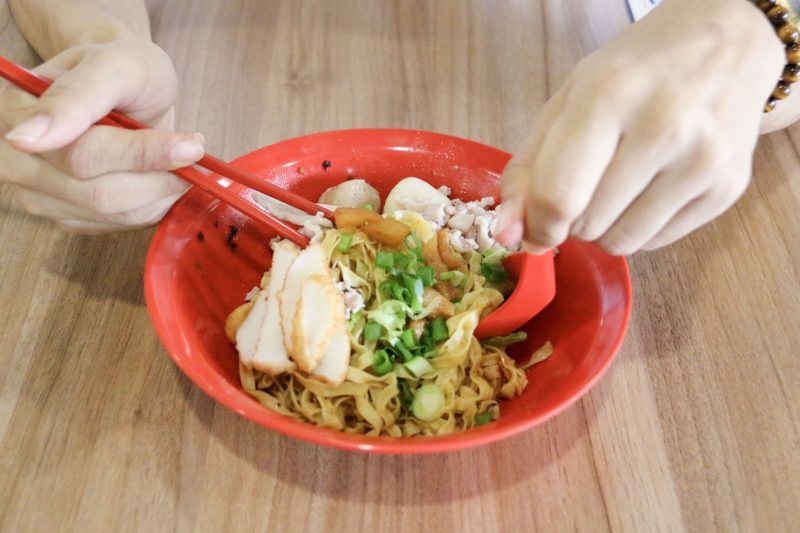 What makes it stand out was actually the chilli. It had the right spiciness, and tasted authentically like homemade chili paste. It enhanced the minced meat flavour, and with every bite, I could feel myself going in for another. Here is the catch: do not add any vinegar unless you are a fan of sourness.

Adding vinegar to the dish removes the essence of the chilli. In fact, the owners advised against  including vinegar. 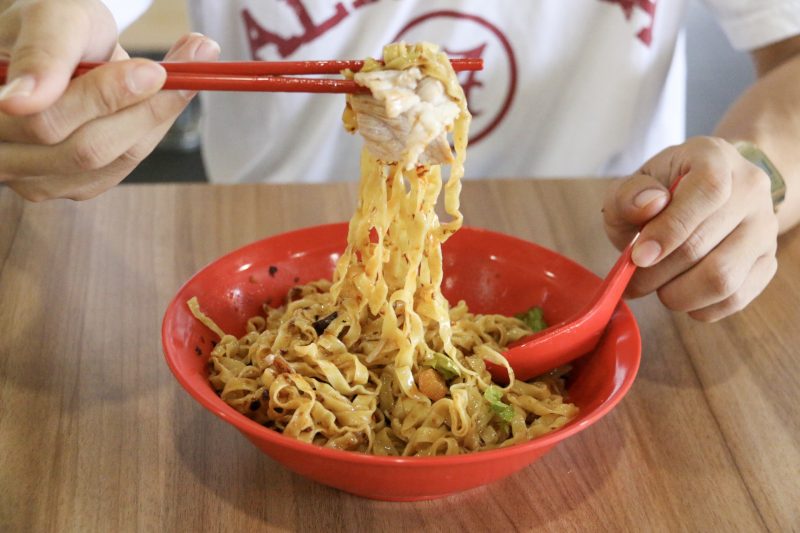 The dish had a generous portion of minced meat and meat slices, which was surprising as some stalls just give a miser portion of the protein. 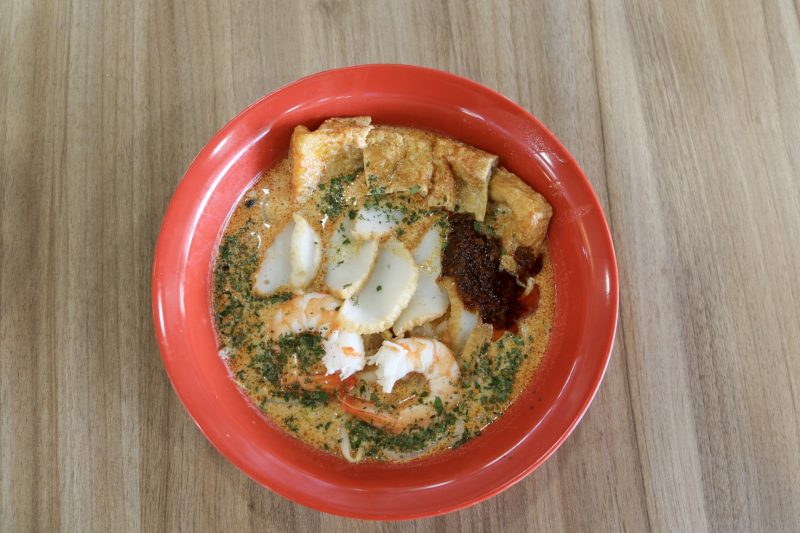 Another dish that is popular is also Laksa (S$3.50 for small, S$4.50 for large). Laksa is a Singaporean favourite. A good bowl of laksa means achieving the optimal balance between coconut milk and curry spice.

Their laksa dish had more coconut milk, which made the entire dish really creamy. Fret not, if you are not a fan of coconut milk, feel free to add their chilli to balance out the flavour. In fact, you may just want to add a pinch; their chilli is extremely spot on! The best part about the dish was, in fact, the prawns. Most stores in Singapore that sell laksa just serve the prawn without de-gutting it properly. However, they took the time and effort to clean and de-vein every single prawn. Not to mention, these prawns were big and juicy. I definitely appreciated the effort in little details like these. 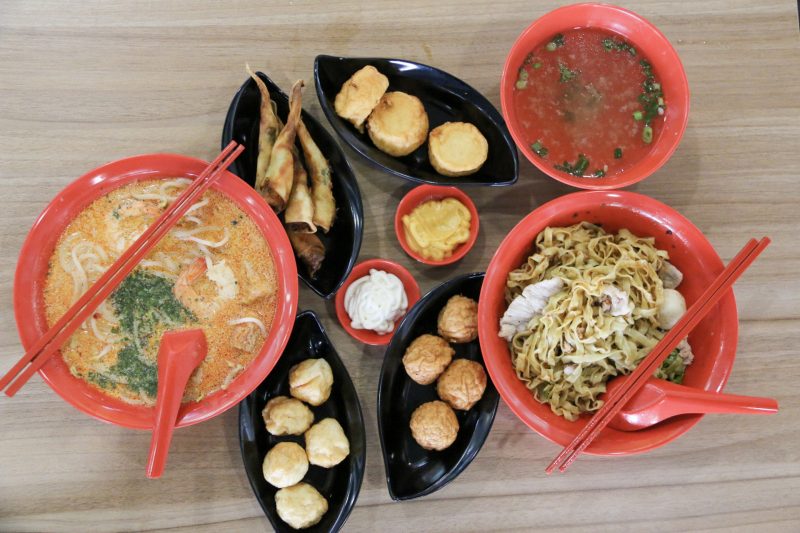 The stall also offers side dishes alongside the mouthwatering bowls of noodles. Definitely more on the hearty side, the sides serve as great finger food—ideal for an afternoon nibble. 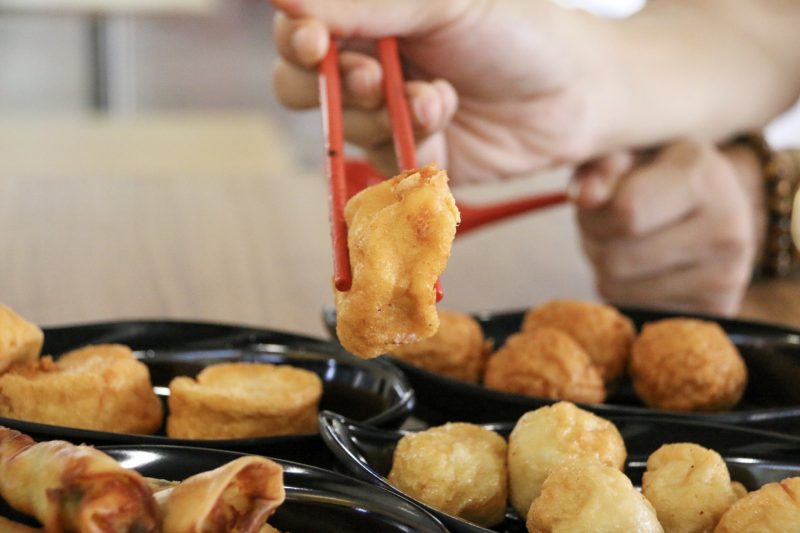 Cheese Tofu (S$2 for small, S$3 for big) is the highlight of all the side dishes, in my personal opinion. I absolutely love cheese tofu, and it is reminiscent of my childhood. 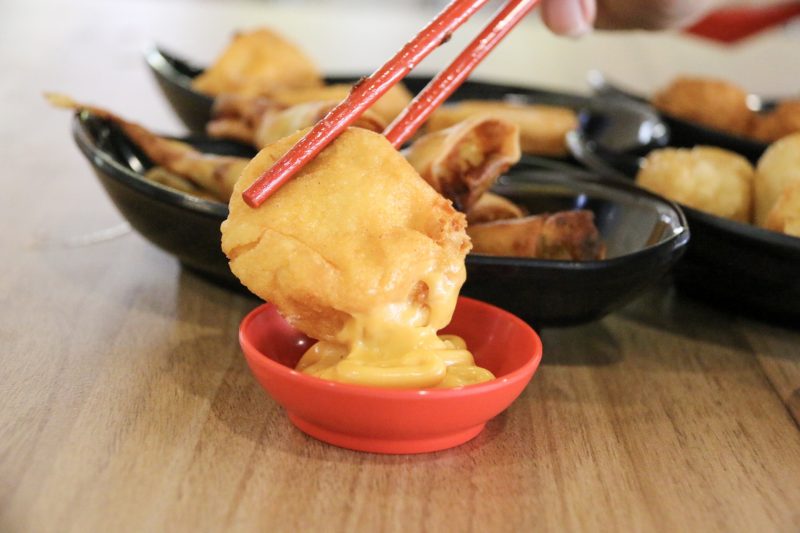 To enhance the flavour of Cheese Tofu, there is a cheese dip that comes along with it. Cheese Tofu with cheese dip? An unbeatable pairing. Another favourite was also the Prawn Roll (S$2 for small, S$3 for big). It actually had a piece of prawn inside, unlike the usual pre-packaged prawn roll which only contains prawn paste. Prawns are considered a luxury in terms of hawker culture, so to see the owners use fresh ingredients just showcases the amount of effort and attention they put in into their cooking. 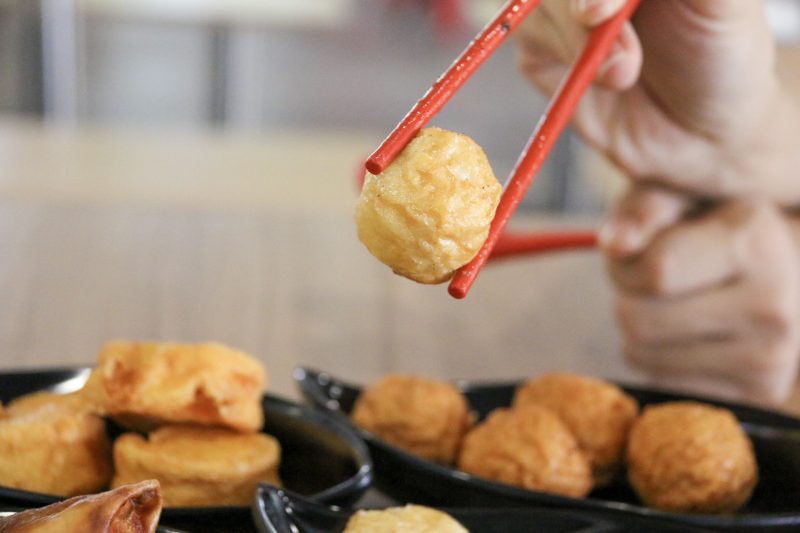 Cuttlefish ball, or Sotong Ball (S$2 for small, S$3 for big), is also on the menu. I would suggest ordering this alongside a bowl of Bak Chor Mee. It is a great addition of flavour and texture that complements the spiciness of the chilli from the noodles.

What are your opinions about third-generation hawkers? Let me know in the comments below!