When it comes to mentaiko, I’m sure there will be a handful of us who are avid fans of this ingredient. After all, it is somewhat difficult to resist this salted cod roe, packed with flavours of the sea. 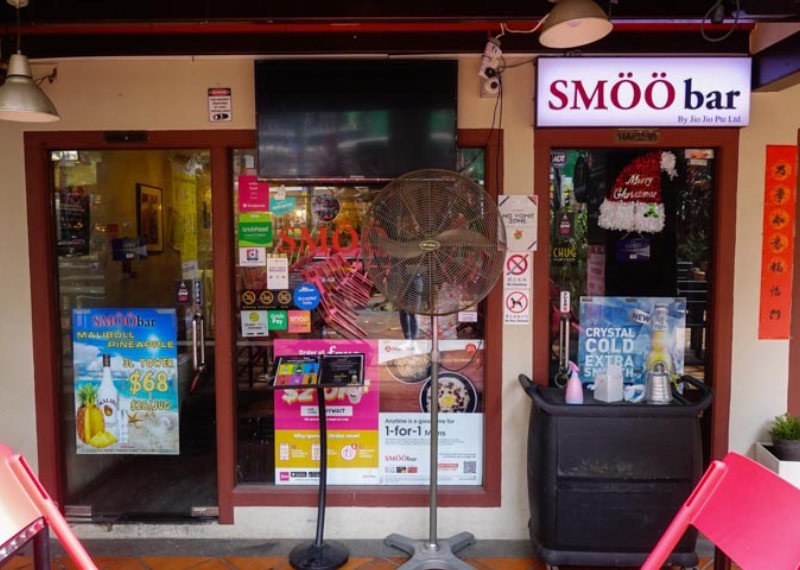 Thus, when we heard that SMÖÖbar has introduced a 3kg Mentaiko Platter Challenge, we knew we had to give it a shot (or at least have a taste of each mentaiko dish on the platter).

Basically, the gist of the challenge is for one person to finish the entire platter within 30 minutes and the platter consumed will be free of charge. Otherwise, you will have to pay S$68 for it. 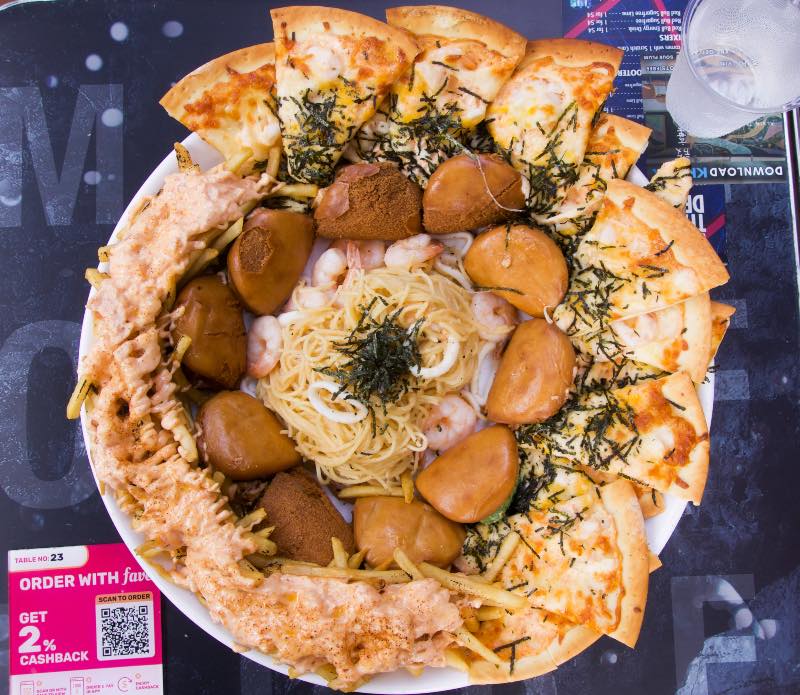 We made our way to SMÖÖbar @ Prinsep with as empty a stomach as possible as we knew it was impossible for one of us to wolf down the entire 3kg mentaiko madness. When the plate was placed in front of us, we confirmed our doubts, and I clearly remember the first thing that crossed my mind was “wah, we definitely have to take away the leftovers”. Aiming to start off easy, I dived into their signature Mentaiko Fries. The thin-cut fries were fried to a beautiful golden brown, drenched generously with mentaiko mayonnaise sauce. As expected, they were sinfully delicious. The perfect match to go with a mug of ice-cold beer. The Mentaiko Seafood Pasta, which is essentially seafood aglio olio (garlic and oil) cooked with mentaiko paste, was the lightest and easiest to eat of all. The spaghetti was al dente and had a slight kick of spiciness from the chilli oil, resulting in a nice change of flavour profile considering that the rest of the dishes were on the heavy and creamy side. Out of the four dishes, my favourite goes to the Mentaiko Seafood Pizza. It was layered generously with two different kinds of cheeses—mozzarella and cheddar—doused with mentaiko sauce in between the thin crust and seafood topping. I’m usually not a pizza crust eater but the crust of this Mentaiko Seafood Pizza was so crisp and easy to eat that I devoured it without much thought. 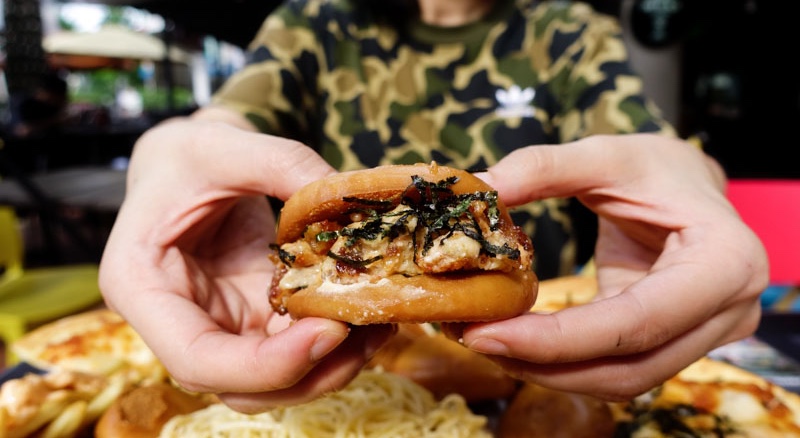 My only disappointment was the Mentaiko Chicken Mantou. Well, I don’t hate this dish. In fact, the first few bites were wonderful. The diced fried chicken retained its juiciness and was evenly coated with mentaiko mayonnaise. When eaten together with the deep-fried mantou, it was a burst of flavour in my mouth. However, after a few bites, I felt rather sick of the mantou as it was way too oily to be enjoyed.

Two slices of pizzas, a piece of mantou, a couple of mouthfuls of pasta and a handful of fries later, I decided to call it quits. The mentaiko overload was real and after a while, everything I ate just felt jelak. I wasn’t bursting from being too full but just felt nauseated even with the thought of mentaiko in my mind.

No matter how big an eater you are, do your body a favour and think twice about attempting this challenge. With the amount of oil, cream and carbohydrates in this platter, one can only imagine how much damage it will cause to your body.

With that said, I would highly recommend you share this mentaiko platter with a group of friends over drinks. SMÖÖbar is so generous with their use of mentaiko on this platter that there will definitely be enough for everyone!

Price: S$68 (if challenger fails to finish the entire platter in 30 minutes)