With the results of the Michelin Guide Singapore 2017 announced on 29 June 2017, I was mighty pleased with some of the new one-star restaurants, especially with the inclusion of mod-Sin restaurant Labyrinth. 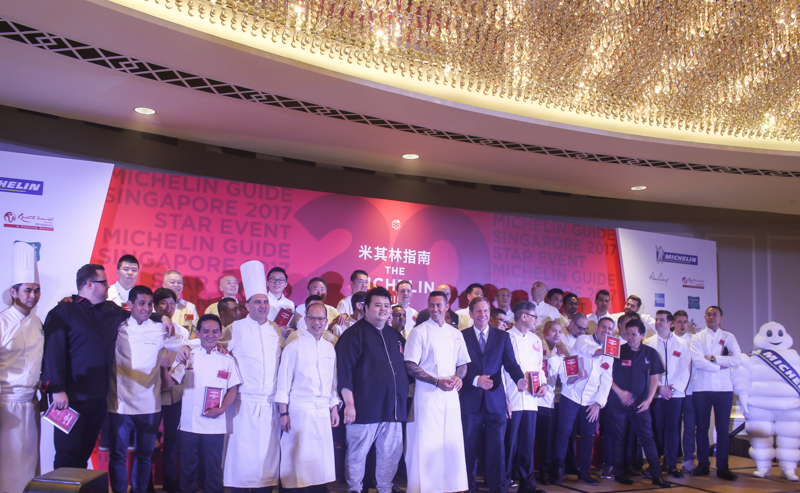 I was a tad disappointed that Restaurant André and Julien Royer’s Odette were left behind in the two-star category; I had expected at least one of them to be bumped up to three stars with the excellent food served. 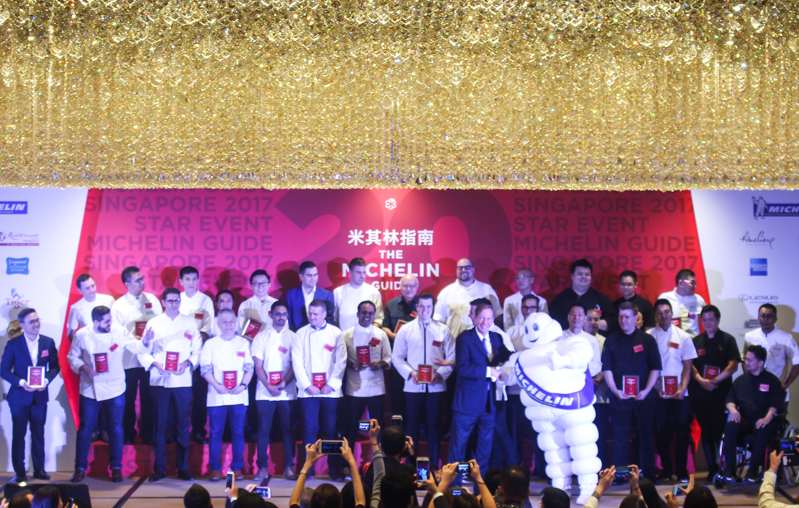 In the one-star category, some familiar names can be seen in the new additions, such as Cheek by Jowl, Garibaldi and Meta.

Expect long queues at the new restaurants inducted into The Michelin Guide, but they are definitely worth the wait. The full list of Michelin starred restaurants in Singapore is available now, with the Bib Gourmand winners having been announced a week prior on 22 June 2017.

Previous articleSamsung Galaxy S8: Foodies, Ditch Your Bulky DSLRs For This Phone That Takes Amazingly Sharp Photos
Next article10 Young Hawkers In Singapore That Will Make You Hopeful About The Future Of Our Beloved Food Heritage