The 1925 Brewing Co: Brewing A Local Craft Beer Family Legacy With 1-for-1 Deals 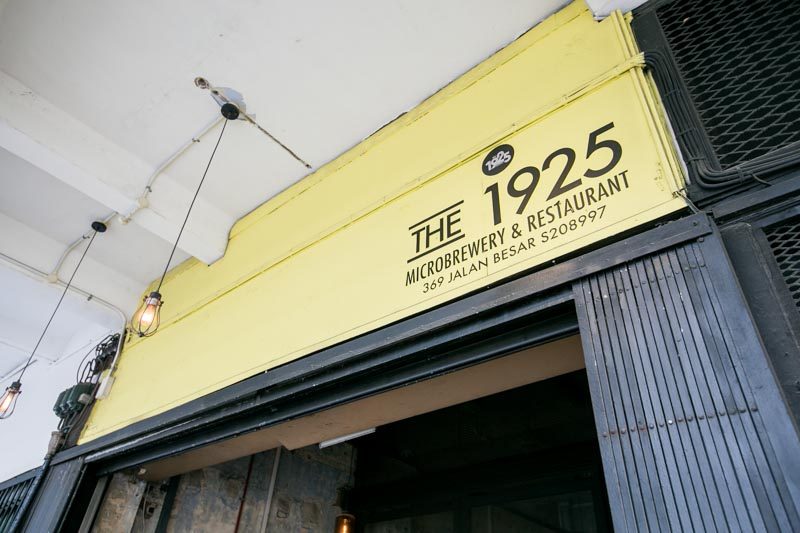 Well thought out and put together — The 1925 Brewing Co. is that and so much more. A family business in essence, with Head Chef and Co-Founder Ivan Yeo and his brother (who still holds a day job) taking care of business.

The menu of food and cocktails take direction from their uncle, Yeo King Joey — the Brewmaster and Co-founder of The 1925 Brewing Co. 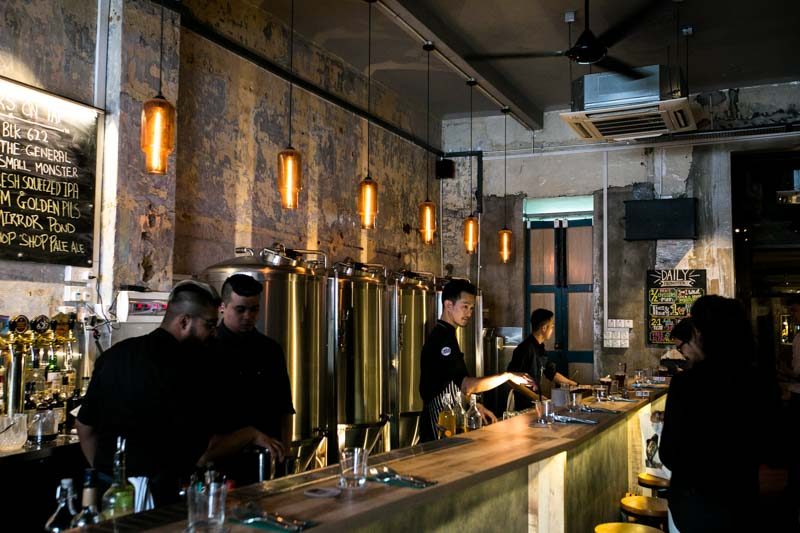 The ambiance of the two storey establishment is impeccably executed. The peeling and flaking walls are perfectly imperfect, while lamps with industrial accents add a cool glow to the space. Furniture, cutlery, and even the staff belonged. 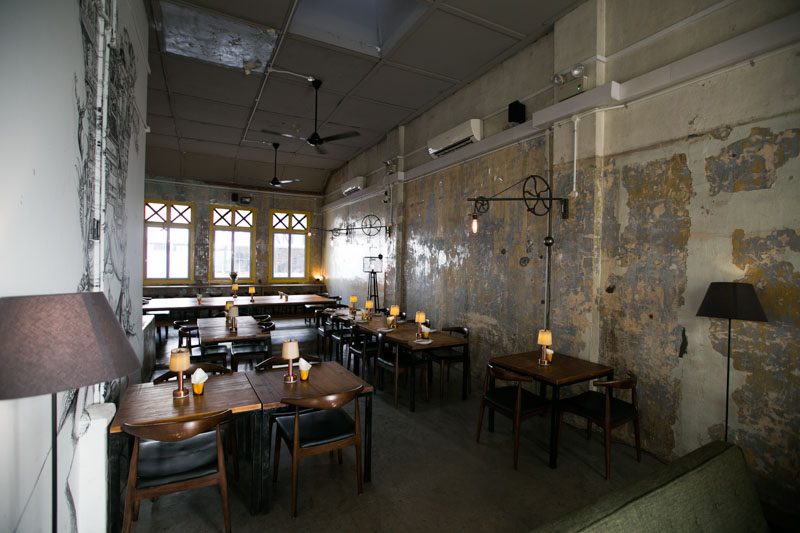 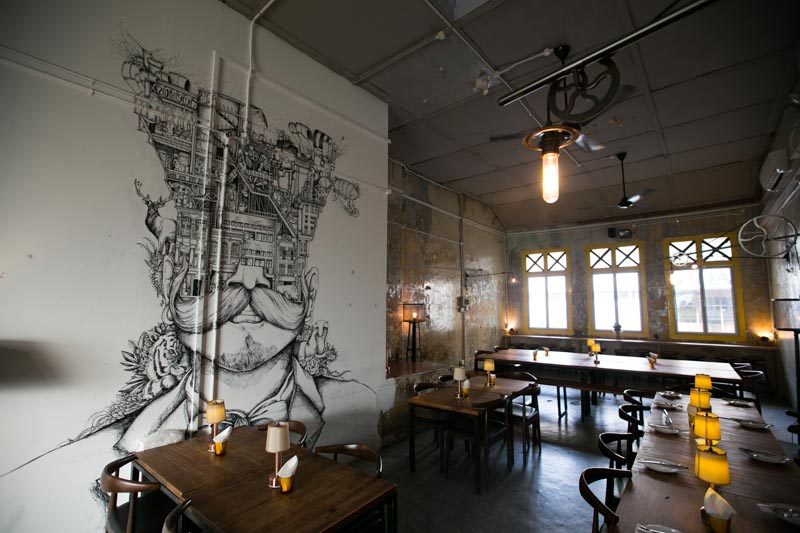 The 1925 Brewing Co. is a that watering hole that’s so much more than about getting tipsy with your friends. It’s a place to enjoy everything there is about craft beer. The food and cocktails have been created around the flavours of the beers, with some using the beers themselves and even byproducts of the brewing process.

Not all the beers brewed at The 1925 Brewing Co. are made the same. With some having attained a level of exclusivity because of the ingredients used, and made only available once a year. 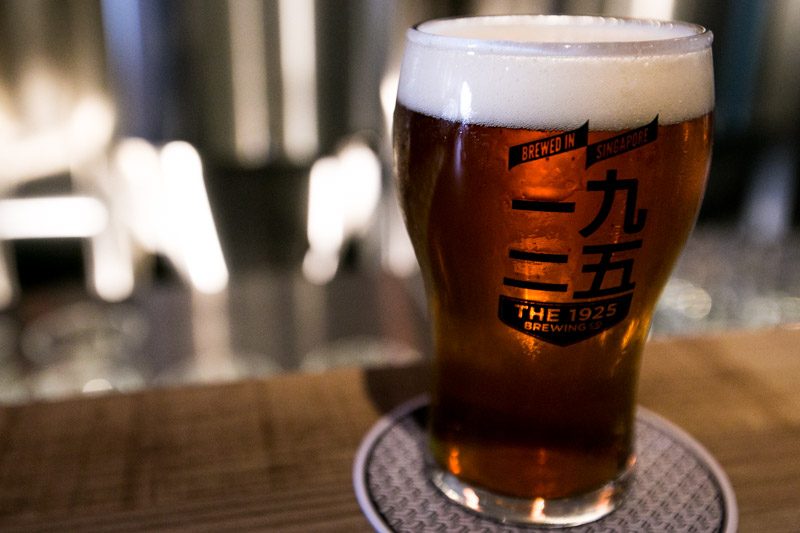 However, this isn’t to say that the staple brews aren’t as good. And if there is one that’s recommended to those getting appreciating craft beers, or beer in general, it’s Small Monster (half pint $7/Pint $15). Named after a monicker given to Brewmaster Yeo King Joey by his nephews when they were growing up.

Described as a sessionable IPA, which simply means it’s easy drinking. If you’re familiar with Magic Hat’s Low Key Session IPA — Small Monster was brewed with a similar purpose in mind. To keep things low-key… till you find yourself five pints deep I suppose.

Small Monster is hoppy and smooth, and if you’re one to let a mouthful of beer linger as opposed to chugging it, you’ll taste fruity notes as well. Craft beers… if not most beers weren’t created to be chugged, anyway. 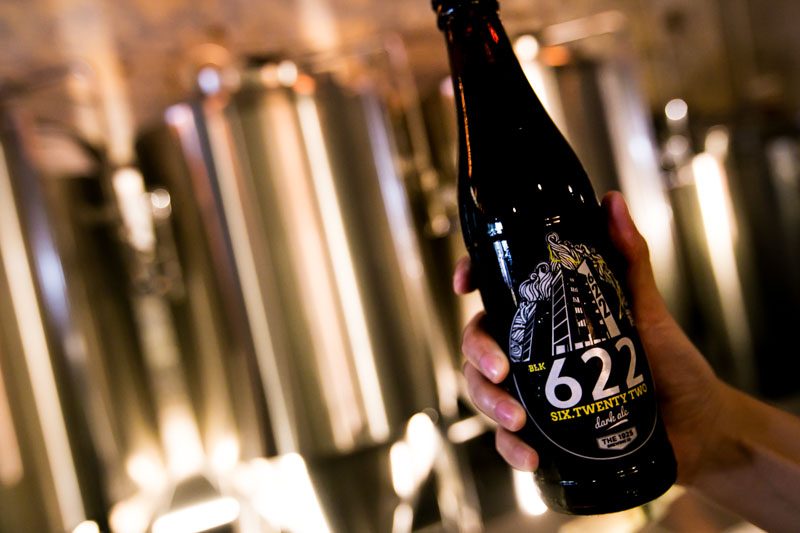 My personal favourite has to be BLK 622 Dark Ale (half pint $7/Pint $15), named in memory of the HDB block number of the brothers’ grandfather. It also weighs in with an ABV (alcohol percentage) of 6.2%, there really couldn’t have been a better name for this dark ale. As it called out to my stout loving black soul, I happily finished the glass I was poured.

BLK 622 is rich, smooth, with a hint of sweetness and chocolatey —  but not overtly so.

Like I said, everything at The 1925 Brewing Co. ties in together. The cocktails aren’t a list of sideshows but, drinks inspired by the beers brewed. Love Nectar ($18) may or may not get you in the mood but, being as refreshingly citrusy, sweet and easy drinking as it is, you’ll definitely feel lighter if tropical city life was getting you down.

Shaken up with a reduction of the brewery’s Yellow Van Pale Ale, honey infused vodka, elderflower liqueur, freshly squeezed lime and lemon juice, this cocktail is as pretty as it tastes. Without the boozy punch of alcohol, it’s paired with a piece of homemade honeycomb to sweeten the deal. 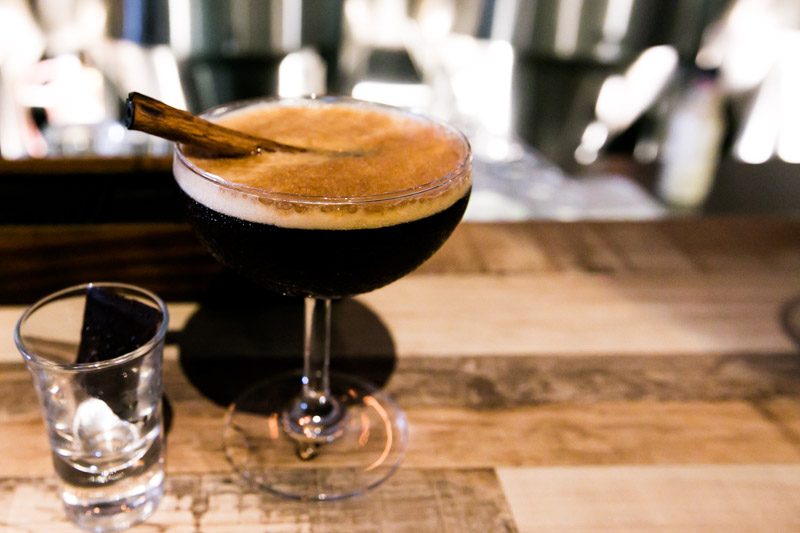 However, after that spot of shaken sunshine, a return to the darkness was in order with BLK Party ($21). No prizes for guessing which brew this cocktail was inspired by. This is like a tiramisu you can drink, no wait — it’s better.

Thick and rich, with deep dark chocolate and coffee notes, this is the perfect cocktail in my opinion. Made with BLK 622 dark ale, vodka, coffee liqueur, espresso, chocolate bitters, egg white and paired with sea salt chocolate — cue the screaming chocolate lovers.

Never Drink On An Empty Stomach

Created with beer pairings in mind and locally sourced ingredients, the food at The 1925 Brewing Co. isn’t an assortment of deep fried artery clogging mumbo jumbo. 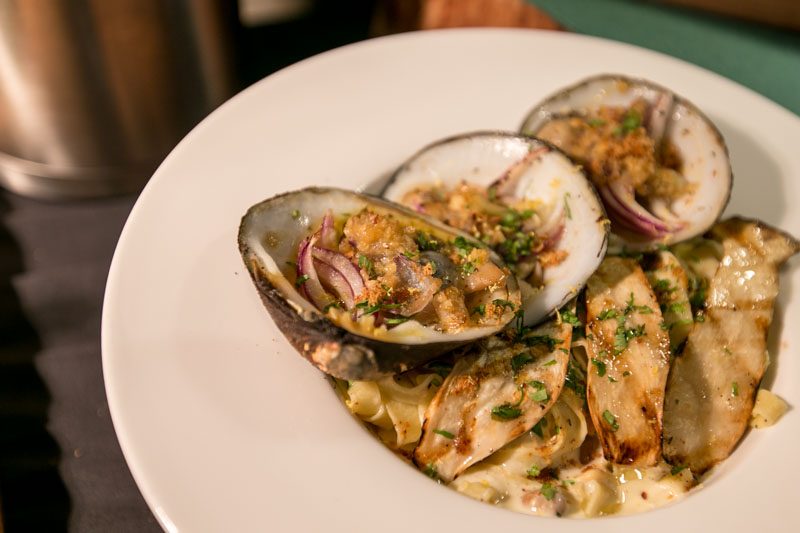 Seasonal Clams Fettuccine ($24) is a proof good, quality food doesn’t have to leave you worrying more about your bank account. 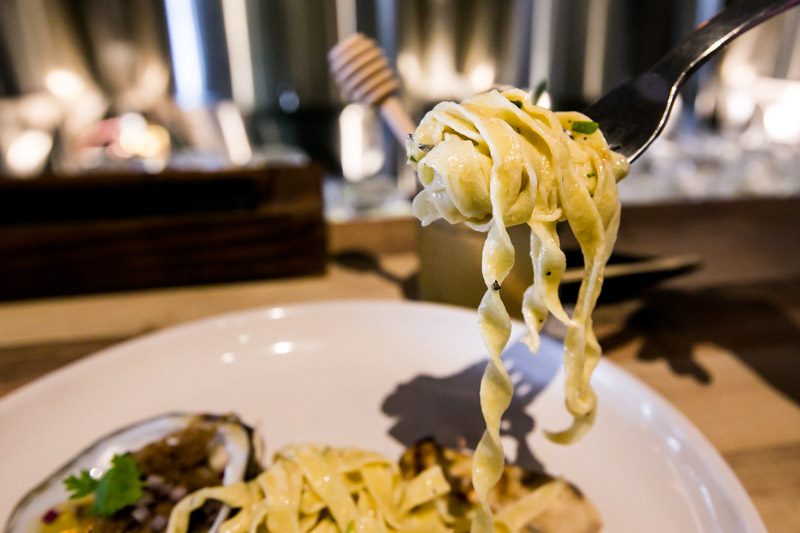 The pasta at The 1925 Brewing Co. is handmade — incorporating the flour of wheat and barley grains used in brewing. Dried with semolina and hop flowers, the difference between pasta from a packet and fresh hand-made pasta is so noticeable that you wouldn’t want it any other way after.

Tossed in a smoked cream and Teochew fermented bean sauce that draws inspiration from Head Chef Ivan’s Teochew roots. The pasta is coated, and not drowning in sauce, something that would make any Italian smile. The al-dante pasta is accompanied by plump fresh giant clams from Ah Hua Kelong to round of this plate of indulgence. 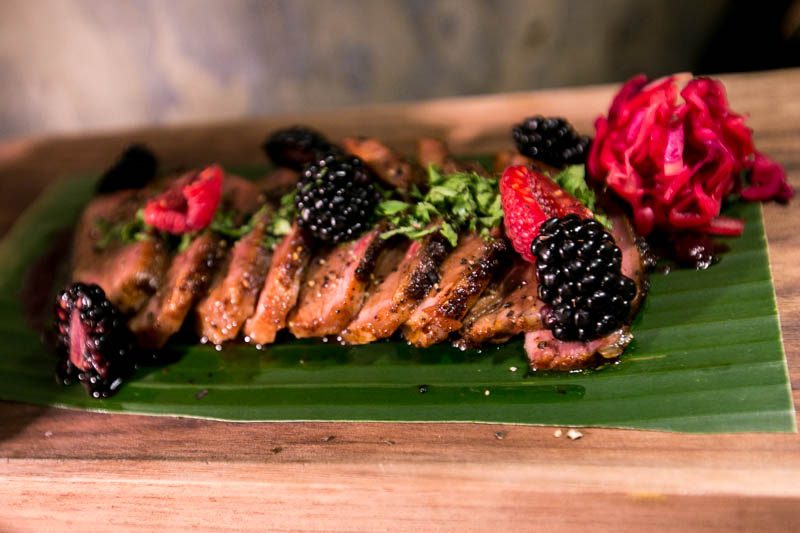 For something meatier , there’s the Smoked Duck Paddle ($24). The duck is smoked using a combination of ingredients but, most importantly the spent wort extracted during beer brewing. The dark meat is comforting, with sweet hints of caramelisation, and bits of crispy skin and fat the wildberries provide a tart contrast. Your reward for taking time to read this whole article? The 1925 Brewing Co.’s Manuka Stout (half pint $9/pint $18) is ready. With notes of coffee, and a mild sweetness from the manuka honey, it’s a strong brew that’s made once a year. The 1925 Brewing Co. is a truly local brewery paving the way for craft (beer) culture in Singapore. With the thought that’s gone into every facet of the establishment, the prices in my opinion are more than justified. Something I can’t even bring myself to say about most food courts and the odd hawker centre.