Ah 2 Soup: Herbal Ginseng Soup With Half A Black Chicken For Only S$5.50 At ABC Brickworks Food Centre Deserving Of Its Bib Gourmand Award 2017 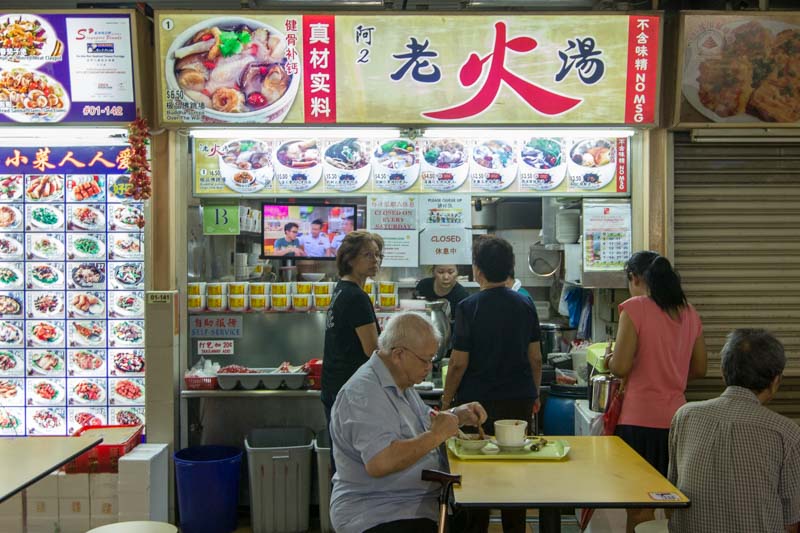 I was slightly taken aback when I came across Ah Er Soup as one of the new hawker entrants that were awarded the Bib Gourmand Award 2017 serving Cantonese-style soups. Curious to find out how a soup stall managed to clinch the award, I headed down to ABC Brickworks Market & Food Centre.

Having heard about the snaking queues, I was a little kiasu and decided to head down at 5pm to avoid the dinner crowd. Thankfully I only had to queue for around 15 minutes. I’m pretty sure the queues will get rather long later in the evening, so head down early like I did. 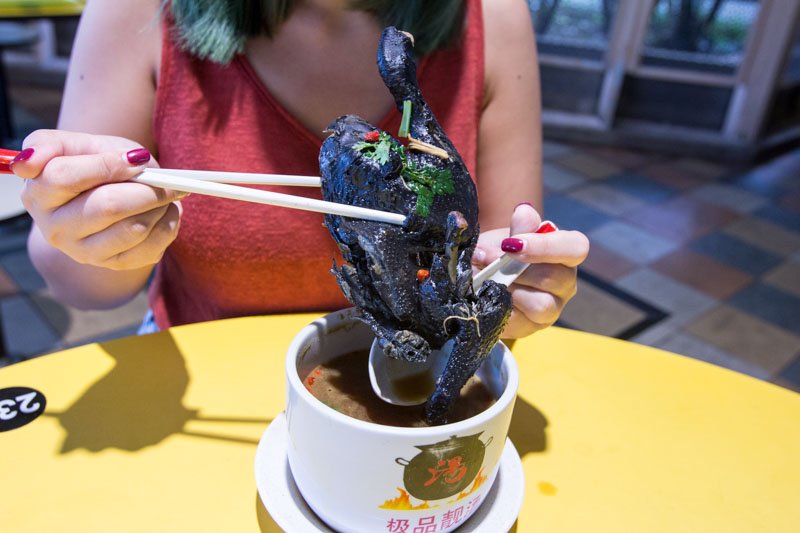 Foregoing the standard lotus root soup and ABC soup, I decided to have the Herbal Ginseng Black Chicken Soup ($5.50). I had a spoonful of the broth and was blown-away by the strength of the ginseng taste. The highlight was finding a half a black chicken inside the bowl.

The meat was tender and tore apart easily, our only gripe was that it was a bit of a mess while devouring half the chicken. 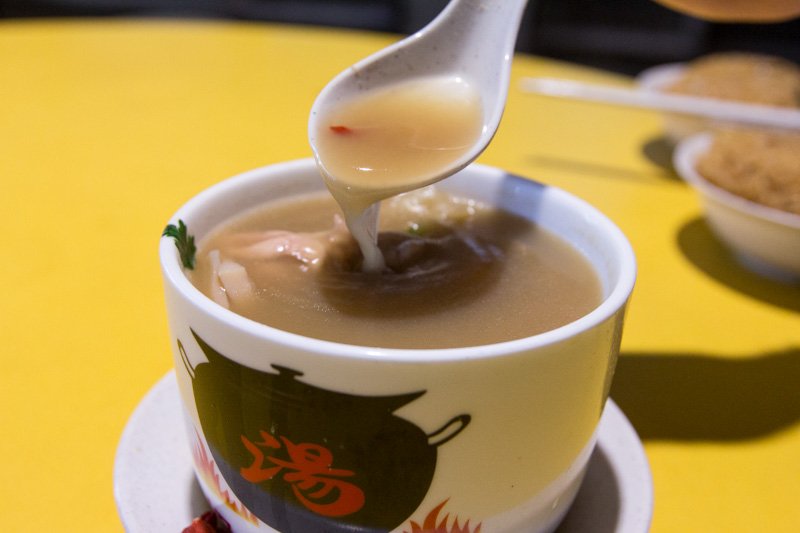 If you’re looking for something a little more sumptuous, try the Buddha Jumps Over The Wall ($6.50). 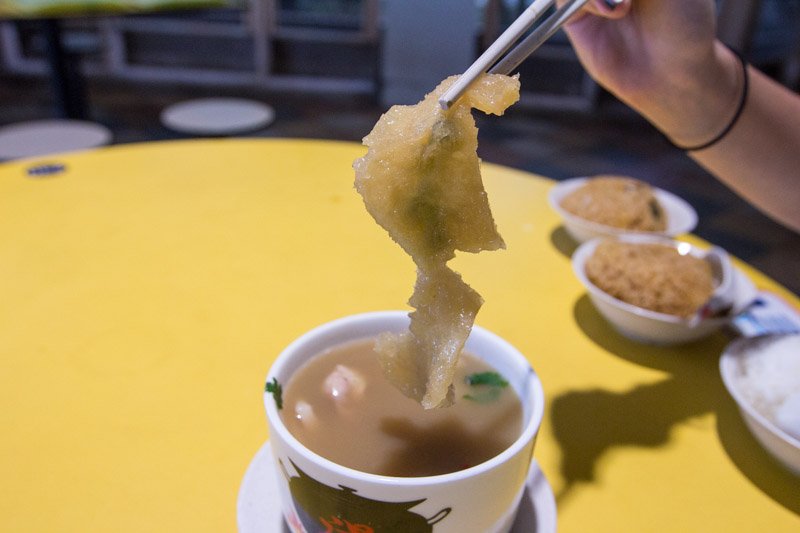 Fish maw, mushrooms, pork ribs and abalone make up the bulk of the ingredients in the soup and it tasted full-bodied with natural sweetness. The fish maw was springy, and the abalone slices were tender. I paired the soups with a bowl of Pumpkin Rice ($0.80), and I definitely recommend that you have this instead of the normal white rice. The rice was fluffy and it tasted somewhat similar to glutinous rice; a lot more delicious and healthier than plain white rice. Want something with a bit of a kick to it? Go for the Gingko Pork Tripe Pepper Soup ($4.50). With a good level of pepper and plenty of pig stomach slices, this is a soup fit for warming you up on cold days.

I’m usually not a fan of gingko nuts, but the ones here were soft and didn’t have the gummy texture that I dislike. 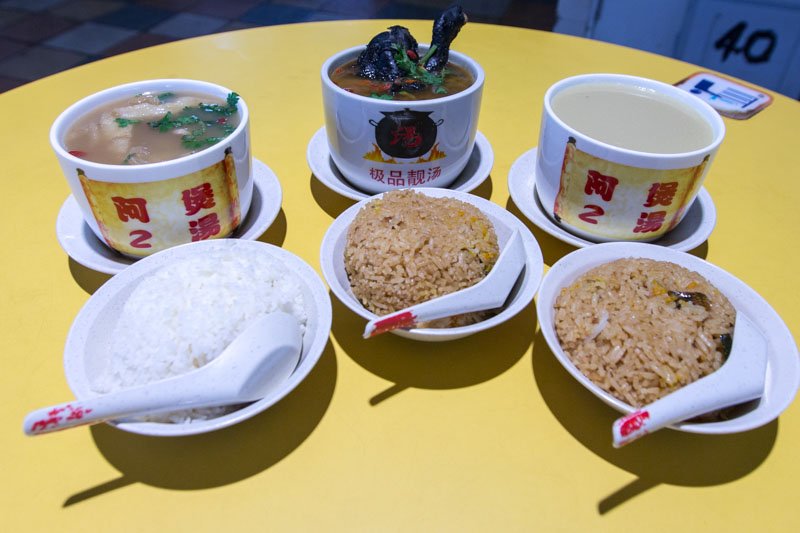 I might have had my doubts when I originally saw that Ah Er Soup had gotten a Bib Gourmand Award, but after trying it out, I understand why these value for money MSG-free, double boiled soups might have caught the eye of the Michelin inspectors.