Can The Hainanese Chicken Rice & Laksa Flavoured Potato Chips Live Up To Expectations? 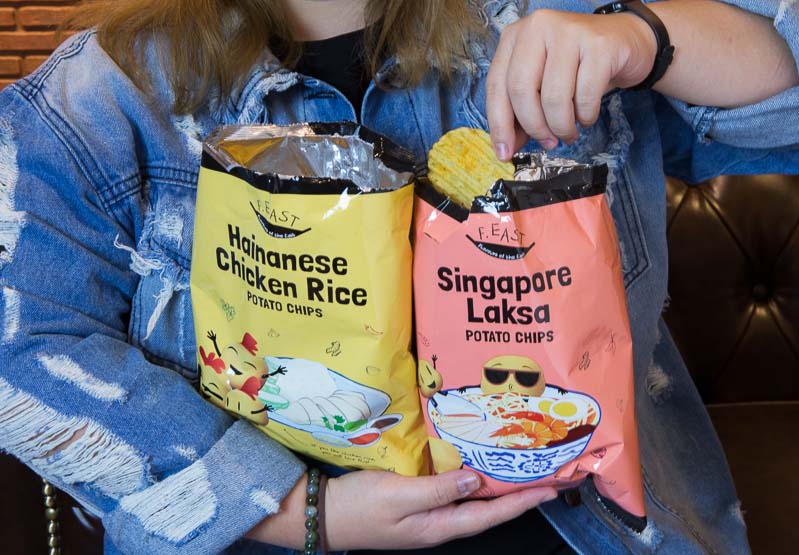 A good pack of chips is always the best companion to binge-watching the latest Netflix with. And F.EAST (Flavours Of The East) will be introducing potato chips flavours in two of Singapore’s most decorated dishes — Hainanese Chicken Rice & Laksa. Aiming to deviate from the mainstream flavours, they will be whipping up more Asian flavours in the pipeline.

We got our hands on both flavours to find out if they are worthy of carrying the names of our local favourites. We have come across a fair share of local-inspired foods and drinks; some get the taste right but most of them usually fall short of their inspiration.

When tearing open the packet of Hainanese Chicken Rice Potato Chips, I was met with a huge whiff of ginger. 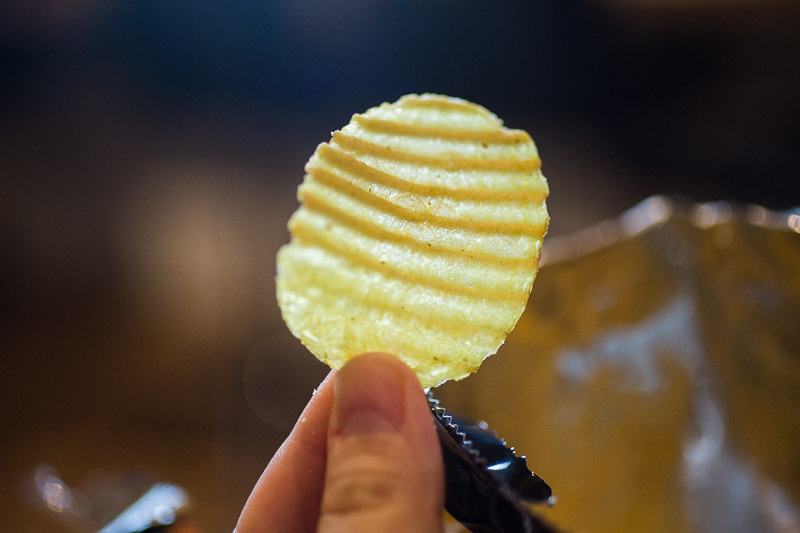 And unfortunately, ginger was the only flavour we picked up, and there was no other semblance of chicken rice in the rest of the packet. Of the two flavours, this was more well-received by my colleagues. Laksa as a dish itself possesses an extremely rich, heavy and distinct taste. With every bite of the Singapore Laksa Potato Chips, the layers of this complicated dish slowly revealed itself. 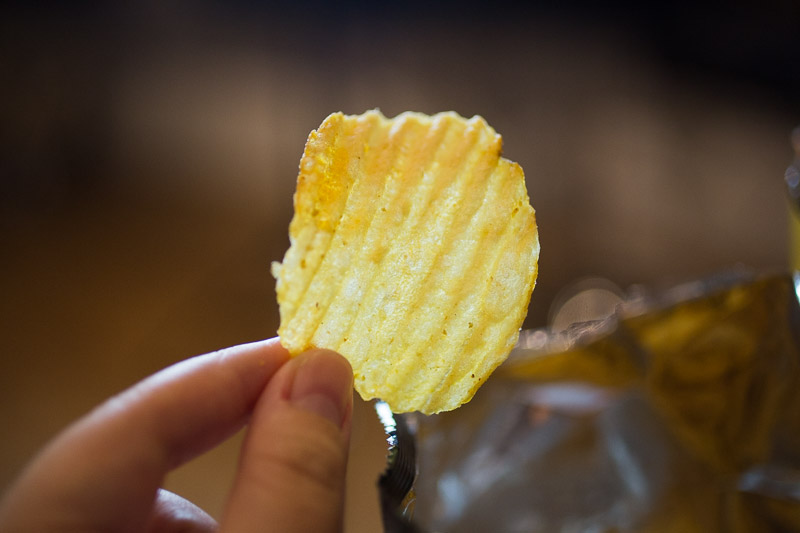 The taste of coconut milk was instantly picked up when we took a bite, followed by a light hint of dried shrimp in the aftertaste.

I’m all for innovation but I’ll reach for my go-to chips over these. If anything, the flavours were a novelty and may be more suited for a fun party snack.

If you want to have a go at them yourself, the 70g packs of crinkle cut chips will be retailing at S$3 a pack, purchasable at all Giant Hypermarkets and Supermarkets and online at Redmart. Defy Gravity With These Waffles From Lowercase In LASALLE For A...