From now until end November 2018, Gong Cha has added a new drink with a local spin. The Gula Melaka Fresh Milk Cendol is the latest concoction to join the bubble tea scene, after seeing fierce competitors, Heytea and Tiger Sugar opened earlier this month. 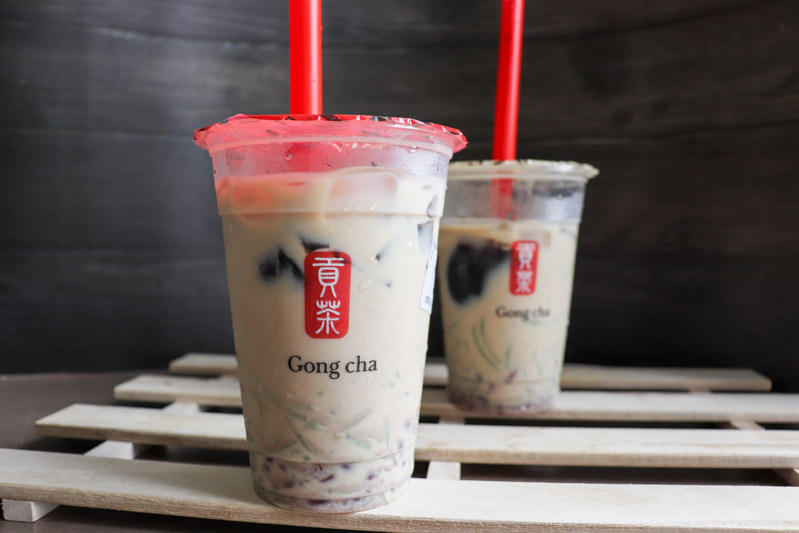 Gong Cha’s comeback last December saw many fans relieved after their six-month hiatus and even attracted long queues upon opening. Likewise, their take on this new drink spurred much anticipation in me and I went out of my way to purchase a cup.

I ordered the Gula Melaka Fresh Milk Cendol (S$3.40) at the recommended sugar level and normal ice. I expected my taste buds to be reeled right back into nostalgia, but the mixture between the fresh milk and gula melaka was more like a lacklustre Caramel Milk Tea at Gong Cha. 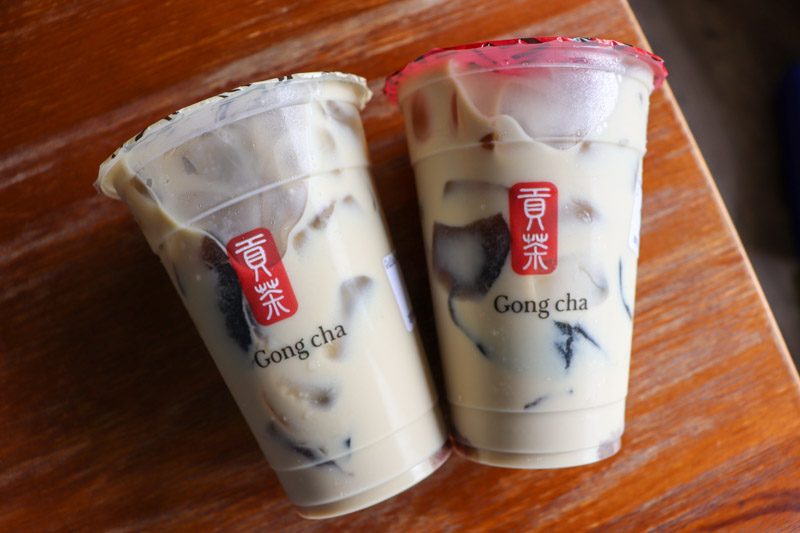 Kudos to Gong Cha for using real red beans though, to enhance the authenticity of this local-inspired drink, but the mushiness from the chunks of the red beans left a grainy texture in my mouth.

It was generously filled with three toppings (herbal jelly, red beans and cendol), which disappointingly left a minimal amount of the drink to be savoured. Just like how bags of chips are often half-filled with air, I felt rather cheated by the disproportionate ratio between the drink and toppings.

Before anyone starts firing assumptions about my cynical impression of Gong Cha’s new drink, it is worth noting that to each his own and maybe how each outlet prepares the drink differently.

If you are a cendol lover, this might be your new poison. Otherwise, as Ariana said – thank you, next.