Hyangtogol: Authentic Korean Cuisine At Only S$12.90++ In Raffles City 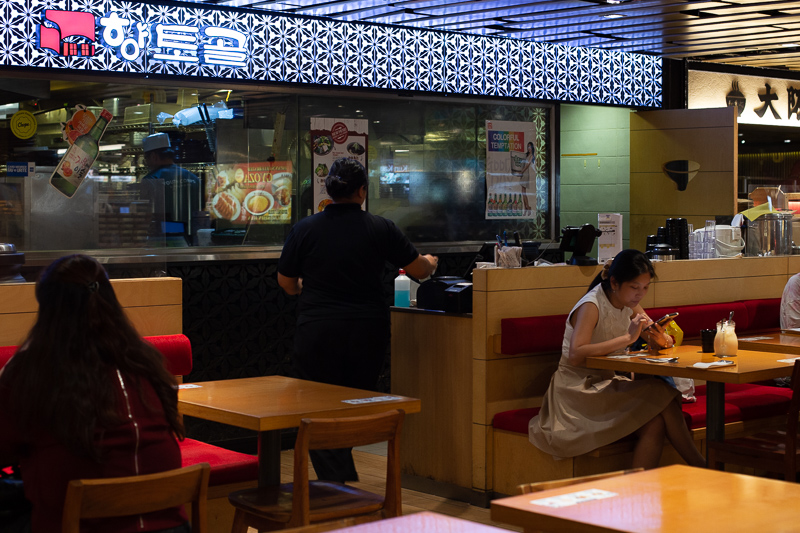 Craving for authentic yet affordable Korean cuisine? Hyangtogol’s daily lunch menu is the answer to my cravings.  Having been in Singapore for the past 10 years, Hyangtogol offers a modern and more accessible way to experience Korean culinary culture. Their dishes are affordable, yet promise customers an unforgettable and authentic taste of Korean cuisine.

This daily lunch menu is only available at their Raffles City Branch, with different dishes to choose from Monday to Friday. 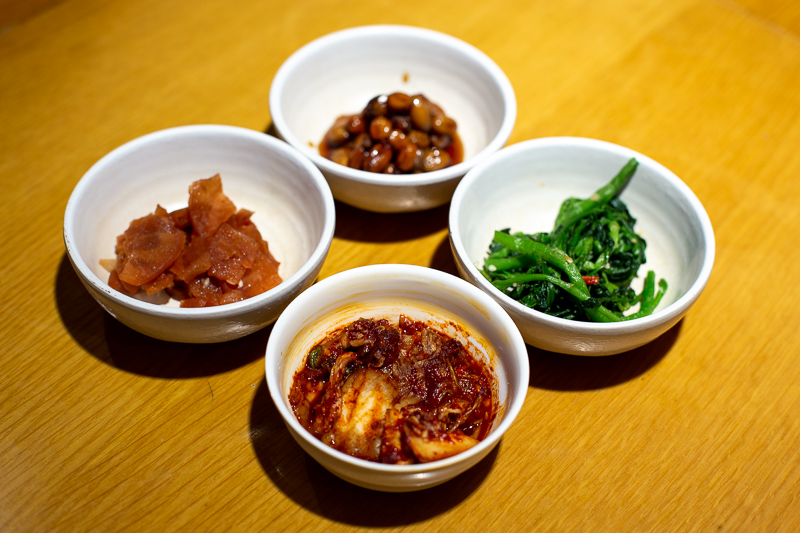 We dropped by the outlet to give their most well-liked lunch sets a try. Each set comes with refillable side dishes, the same way restaurants do in Korea.

The kimchi at Hyangtogol has a prominent sour flavour from the fermentation of the cabbage and is my favourite side dish amongst all four. Kimchi is usually stored for a long period of time, which might make the cabbage end up slightly soggy in texture. However, this particular cabbage still retained its crunch, which is how I’d prefer my kimchi to be. 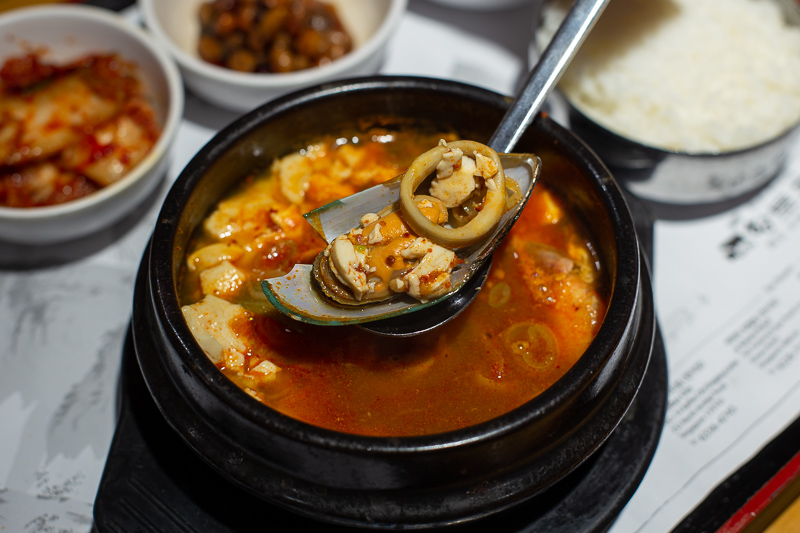 Hyangtogol is well-known for its Seafood Beancurd Soup (S$12.90++), which is filled with a generous serving of seafood and tofu. You can look forward to enjoying a variety of seafood from this broth, because of the restaurant’s generous serving of mussels and calamari. The broth is also rich and flavorful from the bountiful amount of seafood that had been added into the dish.

Even if you don’t enjoy spicy dishes, I’d still say that this dish would be fine for your palate as it’s on the sweeter side. 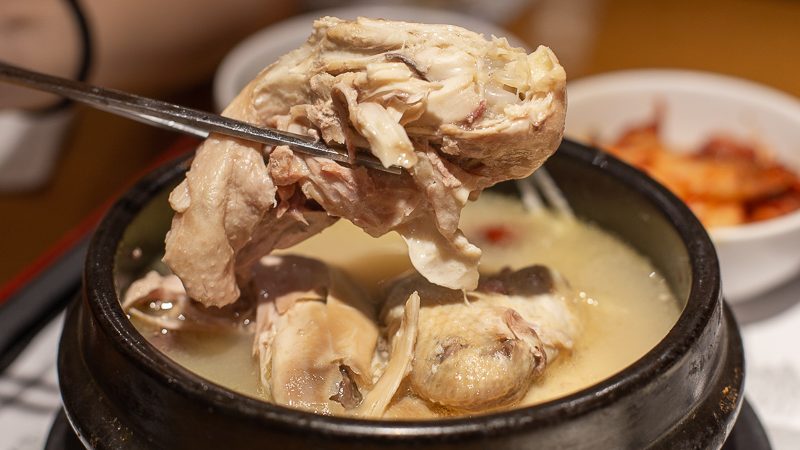 The other popular dish is their Half Ginseng Chicken Soup With Glutinous Rice (S$12.90++). This dish is a traditional Korean delicacy of heartwarming ginseng broth, tender and succulent chicken.

Koreans traditionally enjoy this ginseng delicacy on Sambok (Three Blessed) days. Sambok are three distinct days of the lunar calendar, the hottest and most humid days of Summer in Korea. Traditionally, Koreans believed that when it was hot outside, one would need nutritious dishes that would rejuvenate you—this meant having soup-based dishes.

Hyangtogol’s broth is slightly sweeter than the ones I’ve tried in Korea but still retains the authentic herbal taste. Boiled until it’s tender, the chicken is easily pulled apart. Much of the chicken essence seeped into the broth, making it a very hearty soup dish. 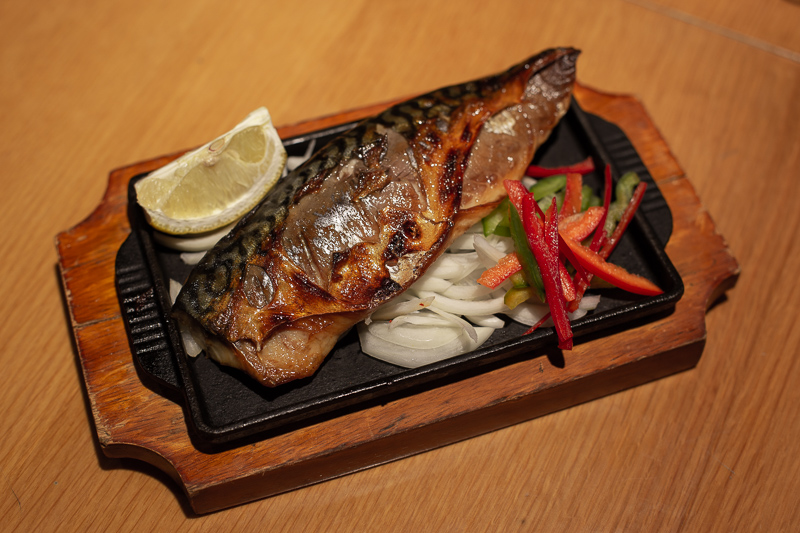 If you prefer fish to chicken, Hyangtogol has just the thing for you. The restaurant recently released its newest lunch set, the Saba (mackerel) Fish Set (S$12.90++) on 14 October 2019. The fish was still soft and juicy, even though its skin had been grilled until it was crispy.

For those of you stuck in Singapore but still longing for authentic Korean fare, head over to Hyangtogol in Raffles City for an affordable meal.