With the spring season quickly approaching, many brands have released sakura-inspired drinks and foods, like Starbucks Japan’s new sakura drinks and Spring Blend series. Singapore’s finally jumping on that train with NESCAFÉ’s Smoovlatte Sakura Limited Edition, the first in the world to launch in 7-Eleven Singapore. 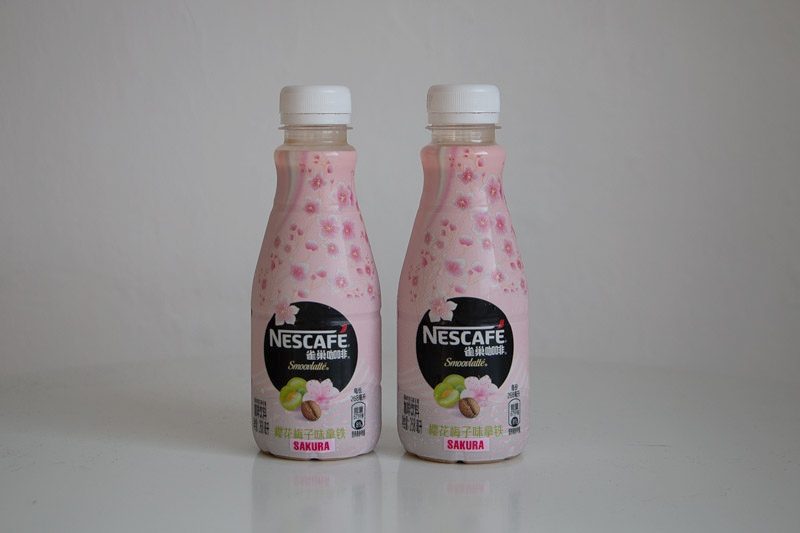 The NESCAFÉ Smoovlatte Sakura Limited Edition (S$1.90 for one, S$2.80 for two) is crafted with extracts of Japanese sakura and fresh plum. Combined with NESCAFÉ’s signature Golden Arabica Coffee and milk, they have created a taste that evokes thoughts of springtime. This drink is now available at all 7-Eleven outlets in Singapore, while stocks last.

Having read about this new drink, I was intrigued about how sakura and plum would taste like together, especially with coffee which could easily overpower the other flavours. I bought two Sakura Smoovlattes from the nearest 7-Eleven since they were on offer. 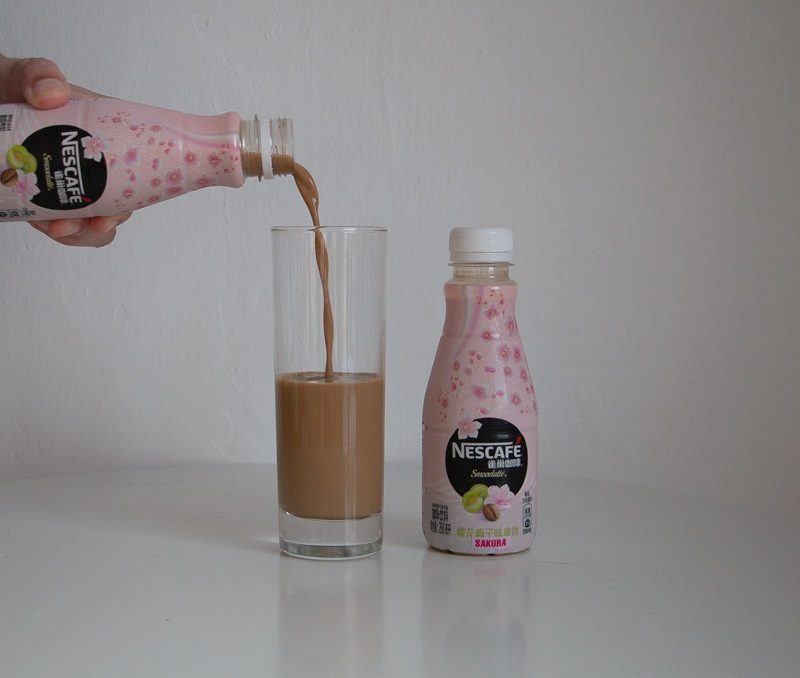 The NESCAFÉ bottle comes in a light pink packaging adorned with cherry blossoms, adhering to the sakura theme. The drink itself is coffee-coloured and contains 268ml of limited edition sakura-flavoured latté. 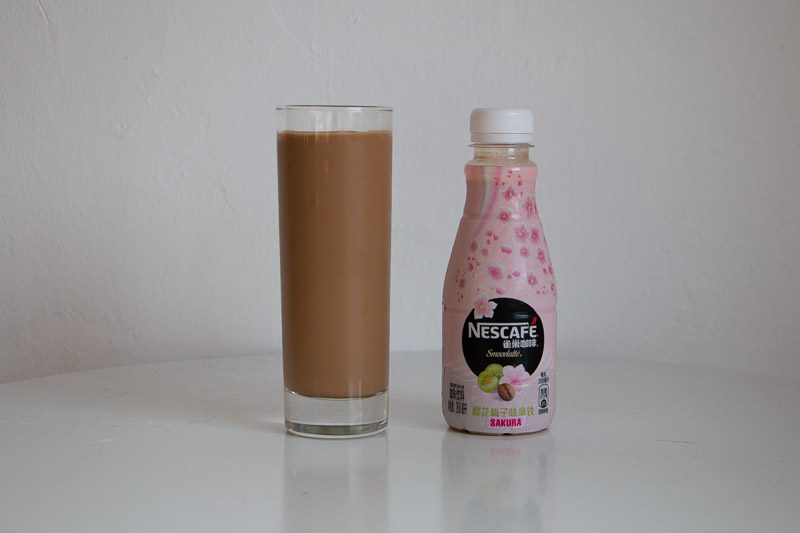 My first impression was the initial sweetness of the latté, but it wasn’t cloyingly so. Strangely enough, the fruity sweetness reminded me of a Strawberry Kit Kat—if you could describe how a flower tasted like, this would be it. There was a slightly sour aftertaste from the plum, followed by the smoothness of the milky coffee.

Surprisingly, I could discern between the different flavours in the latté and the coffee taste was not too overwhelming. On the other hand, I feel like the taste may not appeal to everyone since it is a rather strange combination of flavours. Personally, I thought it was an interesting drink but maybe not something I would repurchase on a regular basis.

If you’re a big fan of sakura or you just want to see how it tastes like, this could be the drink for you!