A Pokemon-inspired McFlurry will be available in McDonald’s outlets in Japan starting from 14 July 2017 to promote Pokémon the Movie 20: I Choose You!, which premieres on 15 July 2017.

The flavour that will be released will be a mystery to all of us until then. The special McFlurry will feature one of the following six Pokémon, with a flavour profile to match the colour of the Pokemon character. 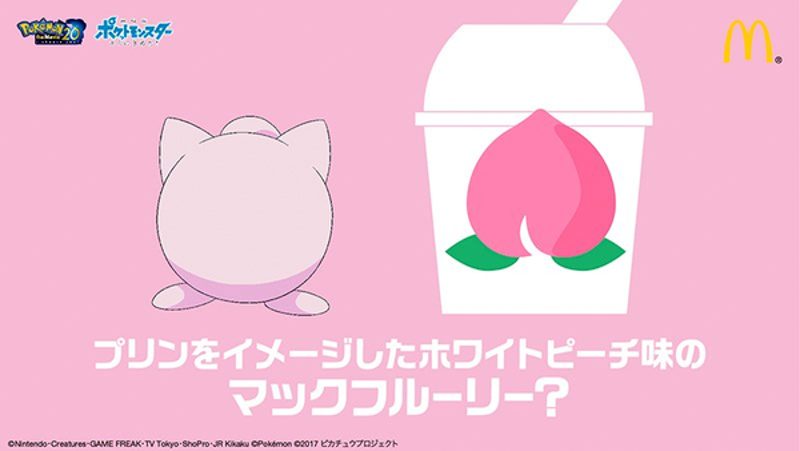 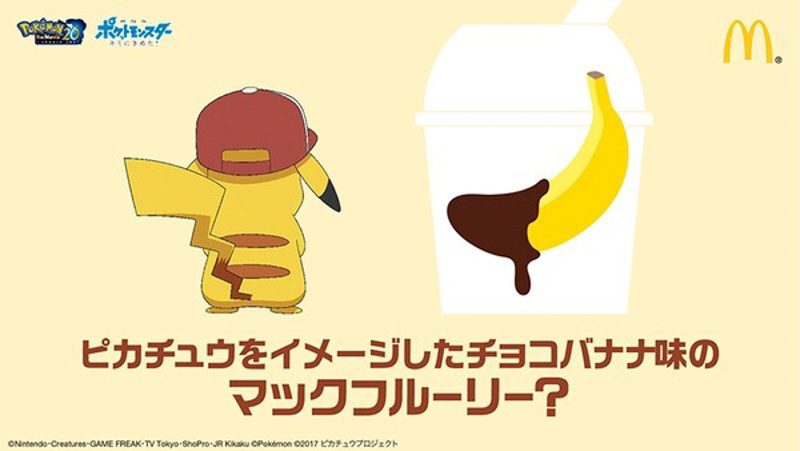 Will it be a more conventional fruity flavour such as the white peach ice-cream, inspired by Jigglypuff?  Or perhaps the Choco-banana, inspired by Pikachu, the beloved icon of Pokemon? 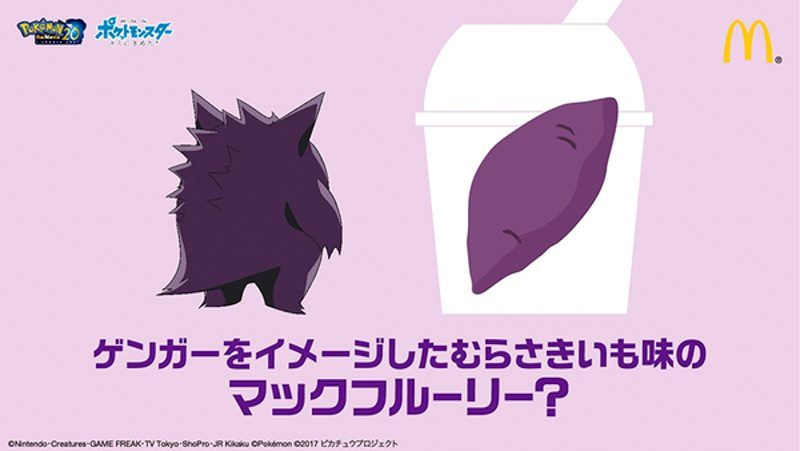 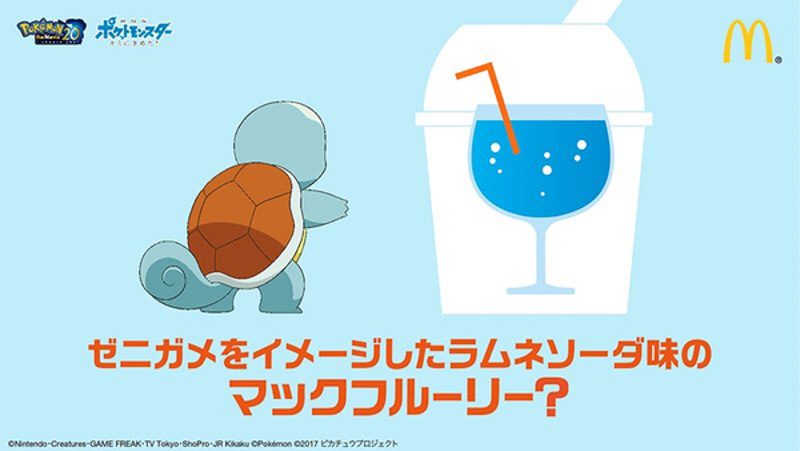 You may recognise the next two potential flavours: purple potato is the main ingredient for Gengar, so it will be earthy and nutty. The sparkling Ramune soda would also be a fun and interesting flavour, modelled after Squirtle.

Will McDonald’s be a bit more daring and go with either one of these? 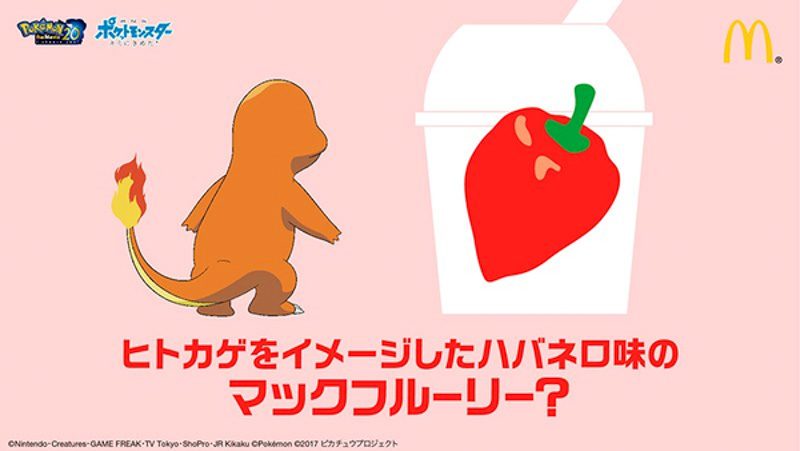 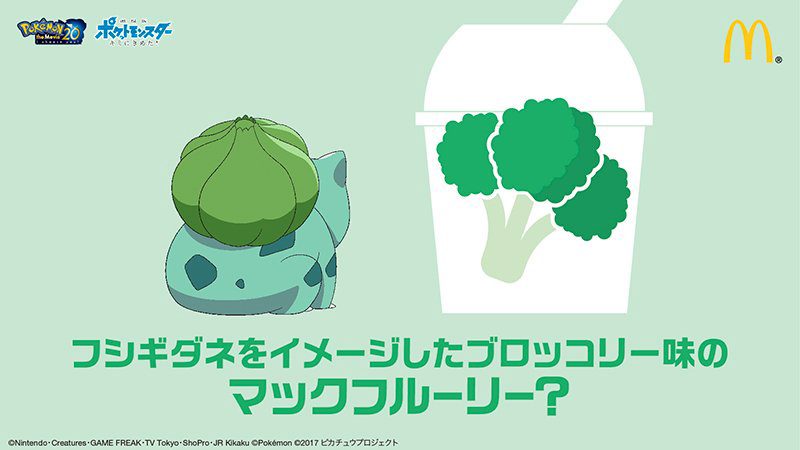 If we’re talking daring, these next two flavours will really take the cake (or ice cream, in this case). The special ingredient in the Charmander-inspired ice cream is the spicy habanero. As for Bulbasaur, broccoli is the star of the show.

We’re not so sure about the last two but it sure would be something different! If you happen to be heading to Japan or know someone who is, join in the discussion and try to guess which flavour it will be.

If only we could… try ’em all.

Price: To be announced

The French say "mangez bien (eat well)" instead of "live well" and I think that that is brilliant.

Previous articleTreat Yourself To Premium Daijinsho Matcha Ice-Cream Topped With Gold Powder Available From 15 July ’17 In Japan
Next articleCommon Chefs Bistro: Try A Wazza (Waffle + Pizza) & Other Unique Dishes At This Cafe In Sembawang