What started out as an online ramen delivery service has become a full fledged restaurant that offers a wide variety of quality ramen at your disposal. With a concept similar to that of Ramen Champion, Ramen Gallery Takumen features six different Japanese ramen brands which are, rotated on a half-year basis.

Hailing from Japan, these ramen brands offer specialties that are recreated following original recipes given by each shop owner very closely. Crafted with meticulous care to deliver the same experience to the Singaporean food market, each bowl of ramen has been adapted to suit local tastebuds without compromising the authenticity of its distinctive flavours. Located at Circular Road, this ramen restaurant may appear small but it can easily sit up to 30 people at once. With tables lined up in a single row, the fuss-free dining concept allows patrons to dine in at an open-concept space. 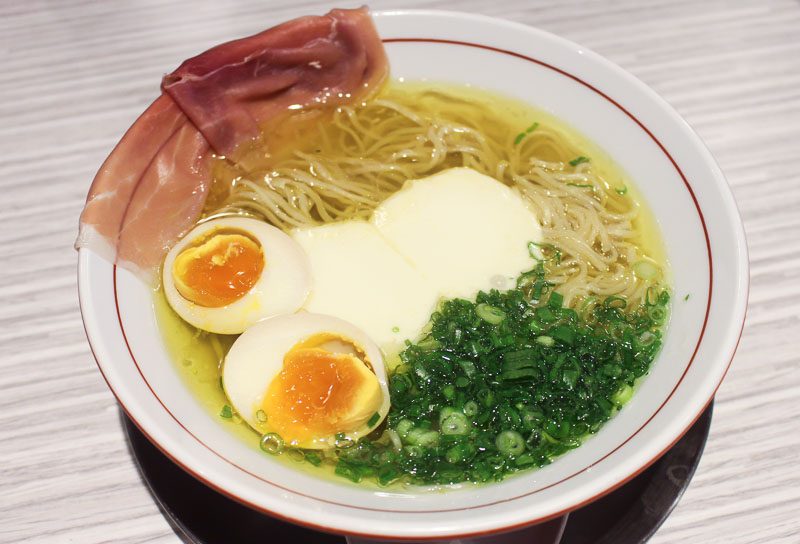 Introducing the Special Fromage Ramen ($18.90) from Due Italian. With a rich chicken broth and homemade noodles, the restaurant has been the proud winner of the Bib Gourmand Michelin Tokyo for three years in a row now. 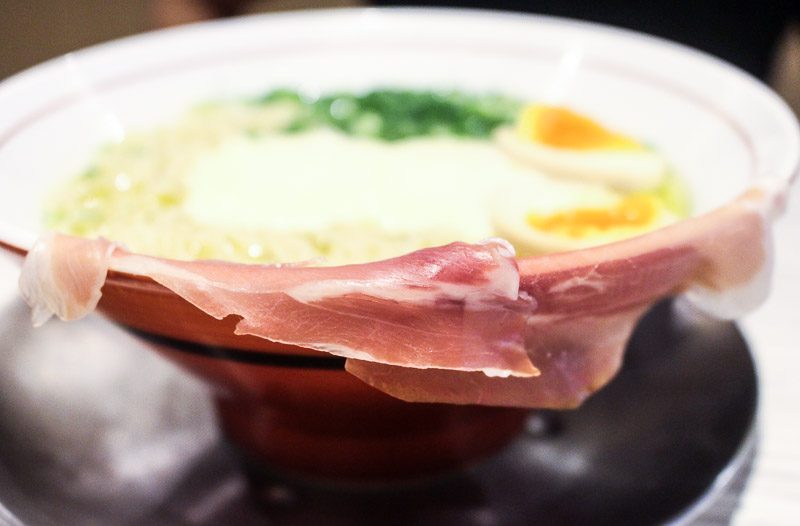 Instead of the regular chasu that is placed in a ramen broth, parma ham is placed delicately at the edge of the bowl which, I must admit is a nice change. Thinly sliced, the ham accompanies the cheesy broth nicely. The ajitama egg has a nice sweet and salty flavouring to it, indicating that it was marinated just right. Serving to enrich the flavour of the broth, this is an important component of every ramen bowl and it was fulfilling to say the least. Cooked from scratch and combined with a special “kaeshi” sauce imported direct from Japan, the chicken broth already had a rich texture without mixing the cheese in. While I relished in the flavour of the chicken broth, I found that the broth became a tad bit oily and salty after stirring in the melted cheese. That being said, the creamy texture that the cheese provides is one-of-a-kind and unlike any other ramen broth I’ve tasted. 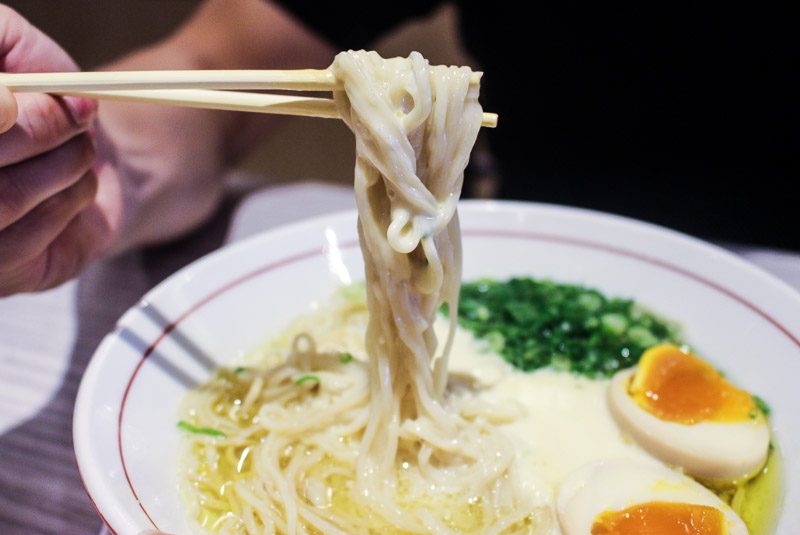 The homemade noodles were most probably my favourite part of the ramen bowl. They were soft and chewy and at the same time, managed to absorb the flavours of the savoury chicken broth and creamy fromage. I really recommend having this right away, especially while it is served hot. 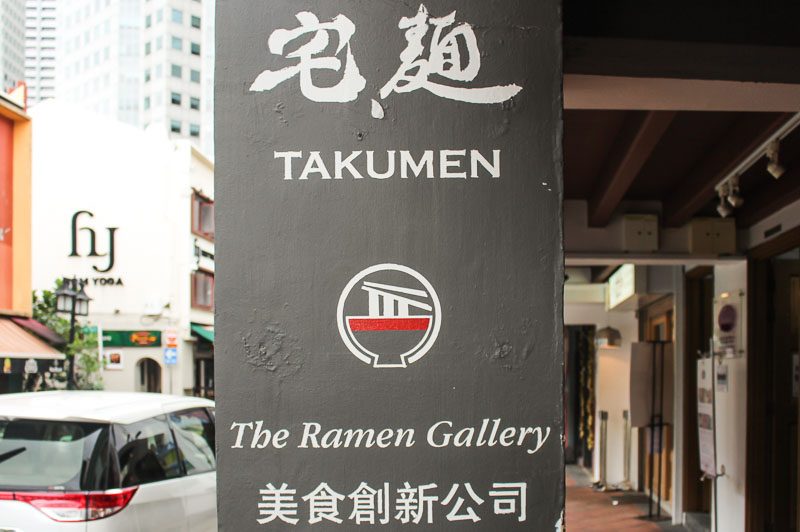 Ramen Gallery Takumen promises the very best in their ramen, with unmatched flavours that differ from the traditional bowls of ramen.

As you savour each bowl of ramen, you will not be disappointed by the unique renditions that are reproduced straight out of Tokyo. Unless of course, you still prefer the conventional tonkotsu broth over something far less familiar like the cheese ramen.

Regardless, their whole range of authentic flavours will definitely have patrons revisiting the store time and again. You don’t even have to travel Japan just to sample these popular ramen brands that command long queues.