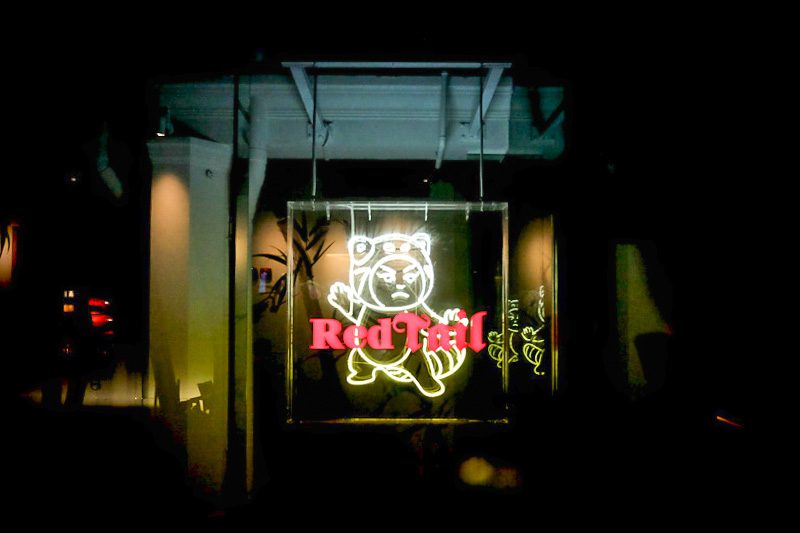 Zouk has, and always will have, a special place in hearts. Maybe not so much the mind because drunken nights are often a bit of a challenge to remember.

But, for all the alcohol-soaked nostalgia, Red Tail Bar has Zouk Sausage and Mash ($12) on the menu. Made from fresh potatoes and not the powdered stuff of course. 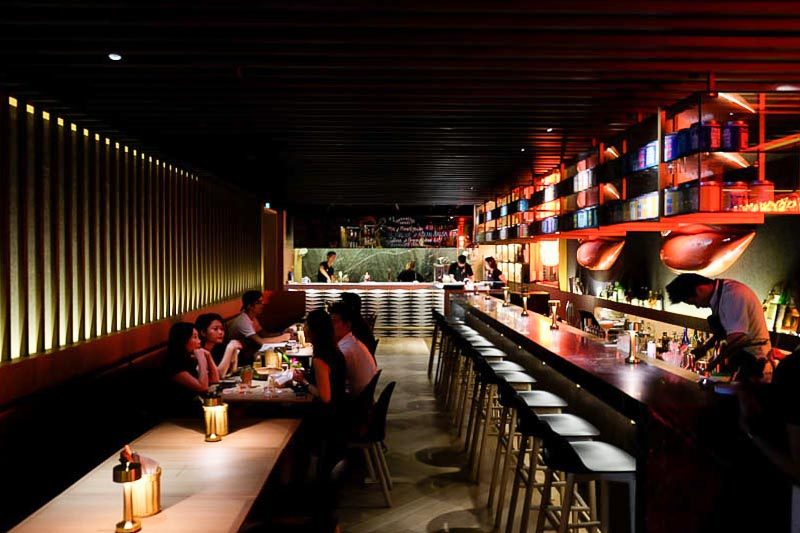 This isn’t Wine Bar. Red Tail Bar is, “The drama before the party” as the brand claims. The face of this drama is Xiao Hong the red tailed panda. Red Tail Bar is yet another establishment perpetuating the local or Asian fusion cuisine trend.

We could ramble on about how the team and people behind both drink and food menus were assembled like a really popular superhero group… but let’s get straight to business —  the food and drinks.

Dishes at Red Tail Bar are made for sharing — rich and sinful, there’s nothing subtle about the flavours here. Fried Chicken Skin ($10) doused in house-made salted egg yolk sauce. It is quite simply, a celebration of the chicken, with crispy skin made even better by some local sauce-ry. Putting Chinese-style minced pork laden with chives (spring onion) in between bread isn’t exactly new. But, who cares if it tastes good. Freshly baked english muffins are packed with the pork and provolone cheese and fried to create a crisp crust, creating what Red Tail Bar calls Rou Bing Bao ($17).

Best eaten fresh off the griddle, the rou bing bao is crisp on the outside and yet remains fluffy, soft and juicy on the inside. Something like a sheng jian bao. 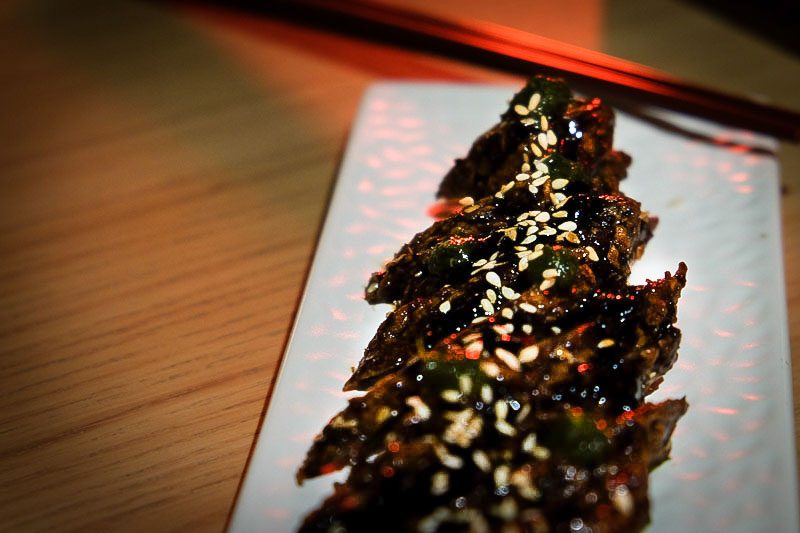 Coffee pork is a dish commonly found at zhi char stalls. For the uninitiated, it’s sweet and caramelised with a nice bark around every piece. At Red Tail Bar, the dish is elevated by using pork collar, hence Coffee Pork Collar ($18).

Some of the best coffee pork I’ve had reminded me of Kopi-Ko, the coffee candy that gave rise to my addiction for coffee. And while the pork was tender and the bark was perfect, the flavour and aroma of coffee could have been stronger in my opinion. 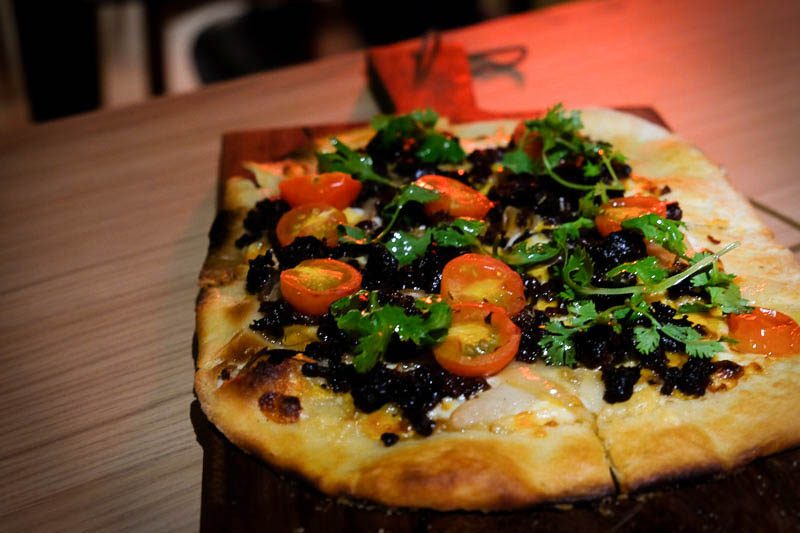 Yun Cheong Thin Crust Pizza ($25), where do I even begin. This is a fusion dish that is quite the stroke of brilliance. Greasy, sweet, salty and rich yun cheong (Chinese duck liver sausage) is the hero topping of this pizza.

Fresh cherry tomatoes add a tart contrast and help cut through the richness of the dish, making it hard to stop at just one slice.

An Asian brand through and through, the cocktails at Red Tail Bar draw inspiration from four cities in Asia known as nightlife destinations, namely, Hong Kong, Seoul, Kuala Lumpur and Bali. 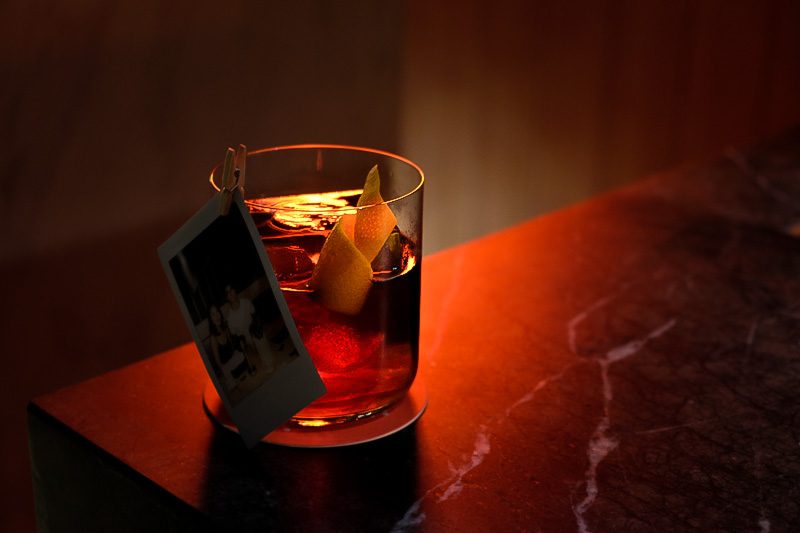 Cold Brew Lover ($18) is dark rum and cold brew coffee, along with some other ingredients. But when you love/live for coffee, that’s all that matters. It’s one of those cocktails I could drink all day.

Worried that you’ll forget your night at Red Tail Bar? Every customer can get a polaroid taken and attached to their beverage of choice — memories immortalised. 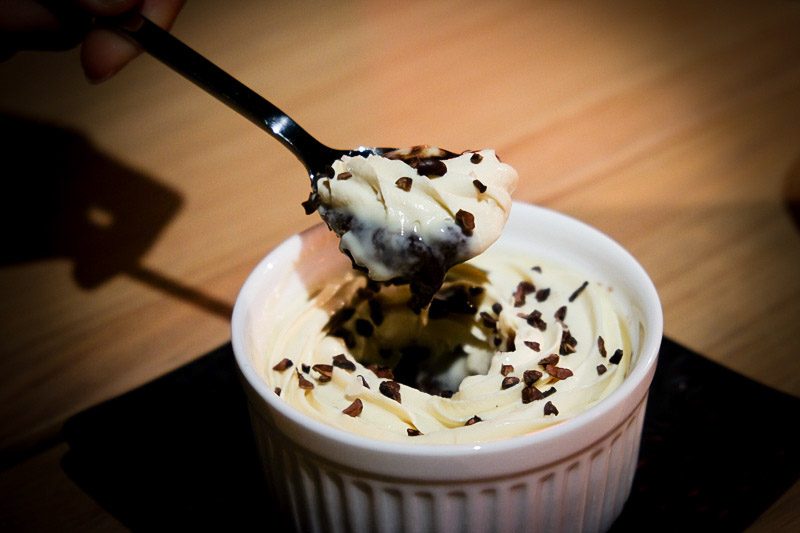 In true Zouk fashion, all desserts at Red Tail Bar contain alcohol. Not in sickening amounts but just enough to be fun. Dark Chocolate Pudding ($12) should need no elaboration but I’ll make an exception.

Like an inside out molten lava cake, it’s laced with sherry and topped with a baileys-spiked mascarpone whipped cream. Definitely a dessert to get the party started. 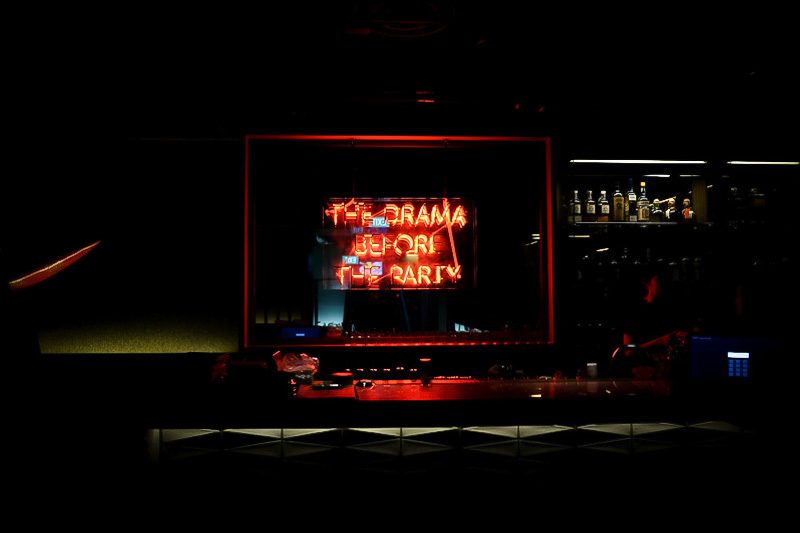 Red Tail Bar looks set to be more than just another watering hole, or a place to witness drama unfold or be part of it. With a cool dark interior and great playlists created by Zouk’s resident DJs, come for the well-thought out food and cocktails and stay when you realise it’s more than just a place to get shit-faced.