Snow Aged Sake: Try Some Of This Rare & Unique Sake Delivered Directly To Your Home Sake is generally a drink that is best enjoyed within a certain period of its brewing, six months to a year, but there’s a certain type of aged sake called koshu, that is left to develop much like wine. There are different methods to aging sake, but the most interesting method I have come across is snow aging. Packed in a cellar (Snow Dorm) that is chilled with snow, bottles of sake are left inside at close to freezing temperatures to age, resulting in subtle taste differences from a fresh bottle of the same brew.

Unlike a refrigerator where frequent opening and closing causes fluctuations in temperature, the Snow Dorm is cooled by natural snow, so that neither vibrations nor light interfere with the aging consistency. 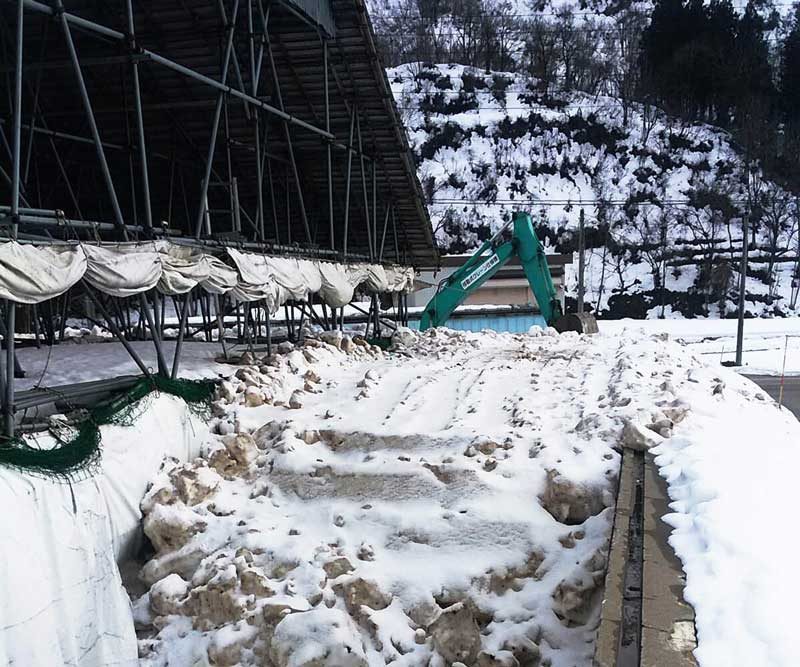 The resulting taste tends to be sweeter and milder than fresh sake, as the aged sake converts starch into sugar to maintain its structure against the cold temperature.

Historically, the Japanese built snow dorms originally to store meats and vegetables over winter, and its preservation methods have been proven over the years, applying even to sake. 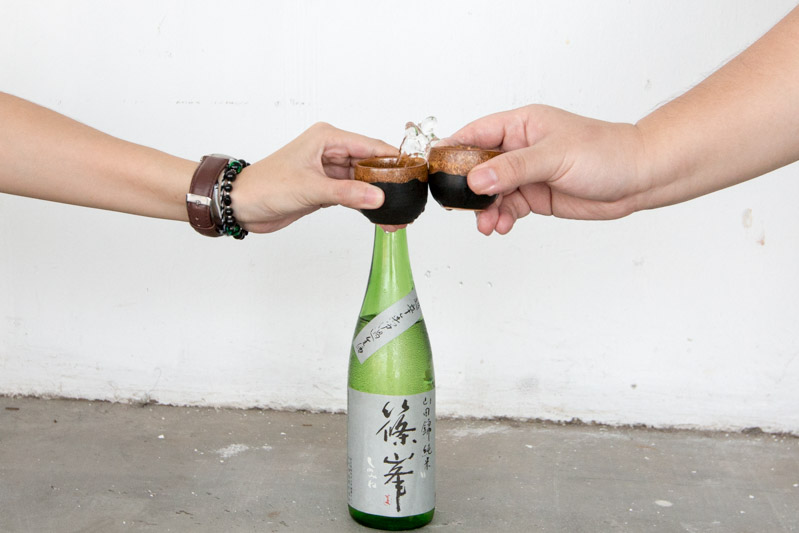 I managed to sample the Chiyo Shuzo Shinomine Junmai Dry Muroka Nama Genshu in July 2016, which was the first of two bottles of snow-aged sake that I received as part of the subscription plan from Sakemaru, a sake delivery service that we reviewed in the past.

This is a more unique sake, striking a good balance between dry and sweet even though it leans towards the drier side of the sake meter value (SMV).

The un-aged bottle had a heavy sweetness that was slowly replaced with a slight umami flavour and sourness alongside a dry and spicy aftertaste, while the new bottle was slightly more dry and had a reduced sweetness in favour of slightly more umami notes. The other bottle of snow-aged sake was the Yaoshin Shuzo Gangi Junmai Nama Genshu Noichi, which we received in June 2016. There was almost no sweetness from this sake, with complex umami flavours and a clean aftertaste.

The new bottle however, surprised me with a fresh hint of sourness along with the umami flavours that had mellowed out considerably. 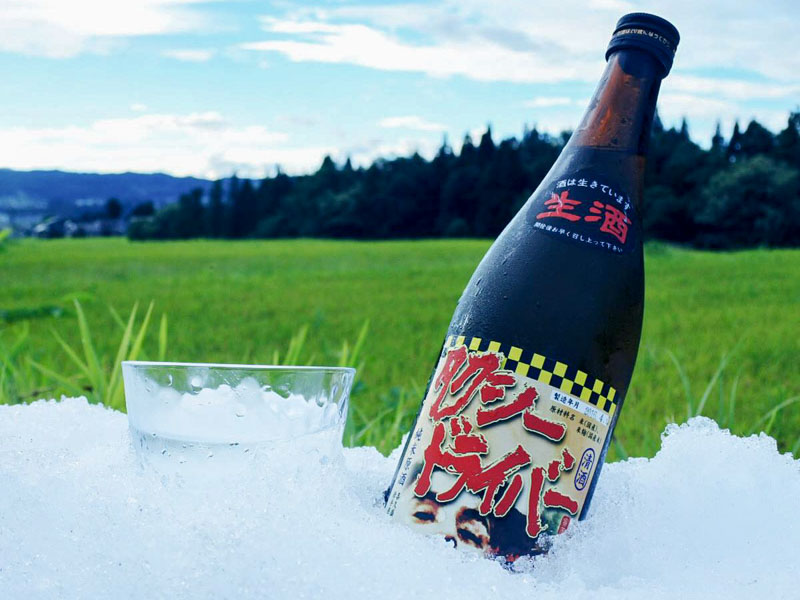 Thanks to the high humidity and low temperatures of the Snow Dorm that Sakemaru utilises in Osawa, the bottles of sake left to age are much sweeter and milder without any adverse effects, compared to the same un-aged bottle from the brewer.

Every 12 months, each subscriber with Sakemaru will receive either one or two bottles of this unique snow-aged sake, based on their plan along with other indie sakes.

Since we have personally tried 12 months of this sake subscription, let’s have a quick look at some of the most impressive bottles we’ve received.

The Aotenjo Junmai Ginjo sake in the elegant blue bottle had a beautiful floral scent, and a subtle sweetness which I thought contrasted nicely with the initial sharpness. The Azakura Tokubetsu Junmai was deliciously fruity and sweet at first, but later evolved into a more traditional dry sake.

The Tsukinowa Junmai was an interesting bottle because the sake was made with traditional wooden tools instead of modern day machines. One of the sweeter sakes from the batch, I thought it was fresh with a good mix of sweetness and umami.

The Toyobijin Junmai Daiginjo was a sweet sake right off the bat, with a juicy, apple-like sweetness that evolved into a clean, dryer finish. If you’re a fan of complex sakes, the Hakugakusen Junmai is the drink for you. Starting off with a fruity flavour that’s reminiscent of melon, it slowly transforms into a bitterness that lingers.

Sakes from Sakemaru are not only from smaller breweries; you occasionally get bottles that are not even available in the land of the rising sun, like the Yamaeiendo Tokebetsu Junmai. This slightly sparkling sake had hints of peach and is naturally cloudy since it’s unfiltered and unpasteurised.

I’m eagerly waiting to see what Sakemaru will be delivering in the next 12 months of the subscription, and of course, I can’t wait to try two bottles of snow-aged sake again next year.

Sakemaru delivers seasonal “nama” sake to you monthly via chilled transport, and only those from curated fine breweries in Japan. Subscribe by 19 July 2017 and you’ll receive your first bottle of sake on 25 July 2017; now that’s efficient!

If you’re still on the fence about getting your own subscription, get S$15 off your first month’s subscription using our unique promo link!

Use our link to get $15 off your subscription.

*This post was brought to you in partnership with Sakemaru

Previous article一口面 Yi Kou Noodle: Affordable Handmade Dumpling Noodles Filled With Generous Chunks Of Prawns At Geylang
Next articleThorny Temptations At Lime: The Sambal Durian Will Take Your Love Of The King Of Fruits To The Next Level At PARKROYAL On Pickering