The Winner of Bacardi Legacy 2016 Singapore Finals is…

This just in, the winning bartender of the Bacardi Legacy Competition 2016 is…. 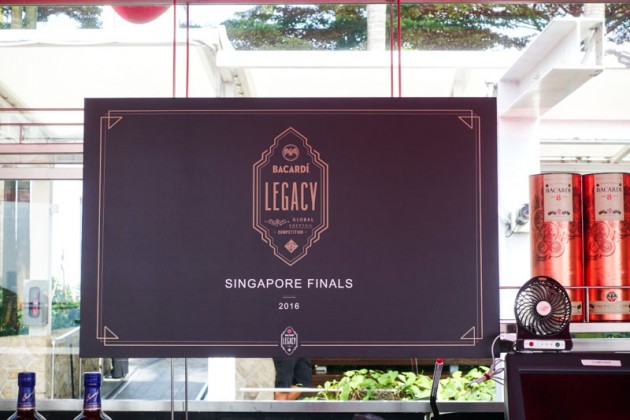 So we attended the Bacardi Legacy 2016 Singapore finals and now have credible news on the most outstanding bartenders in Singapore.

I’ll not spoil the fun here by revealing anything just yet. Read on and do a mental drum roll throughout, please and thank you very much. 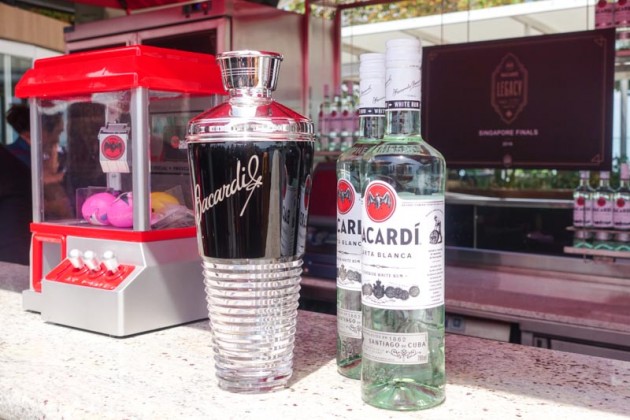 Following up from the previous article on the Bacardi Legacy Competition 2016, our team is extremely proud of our achievements, no, not at shaking and stirring, but at our abilities in predicting who the top cocktails for the competition. 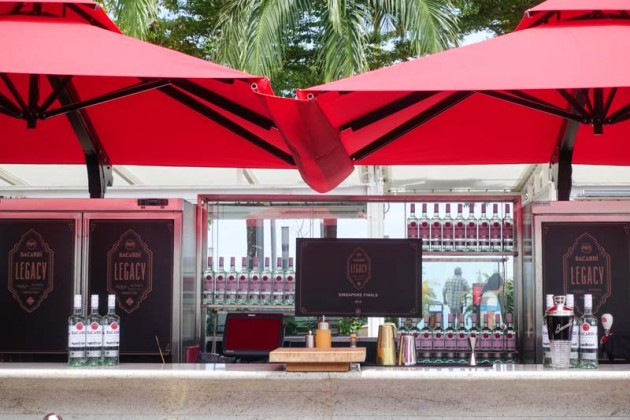 After going around tasting most of the bars, we cheekily shortlisted six cocktails we loved and four of them are got into the top five eventually. Psychic right, I know. Perhaps we could be spot on, if we had tried Orgo’s too, pardon us. Announcing first, the top five bartenders that made it to the finals from a total of 61 contestants for the Bacardi Legacy 2016 Singapore finals: 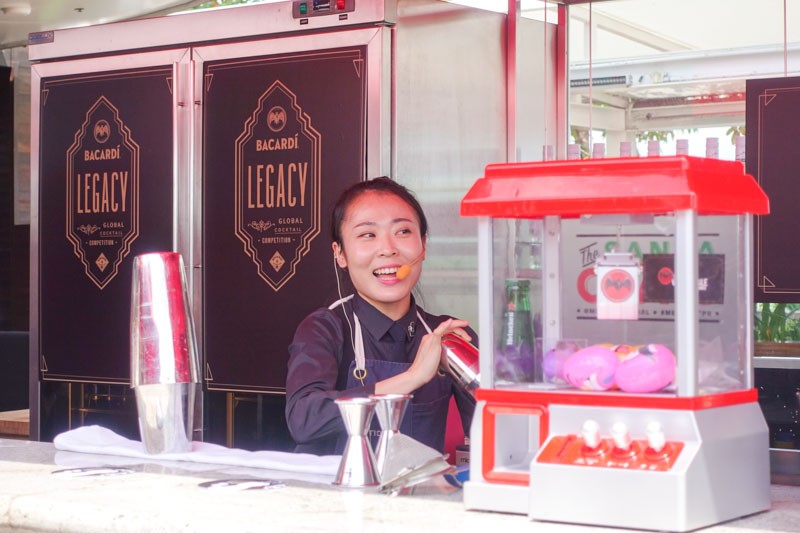 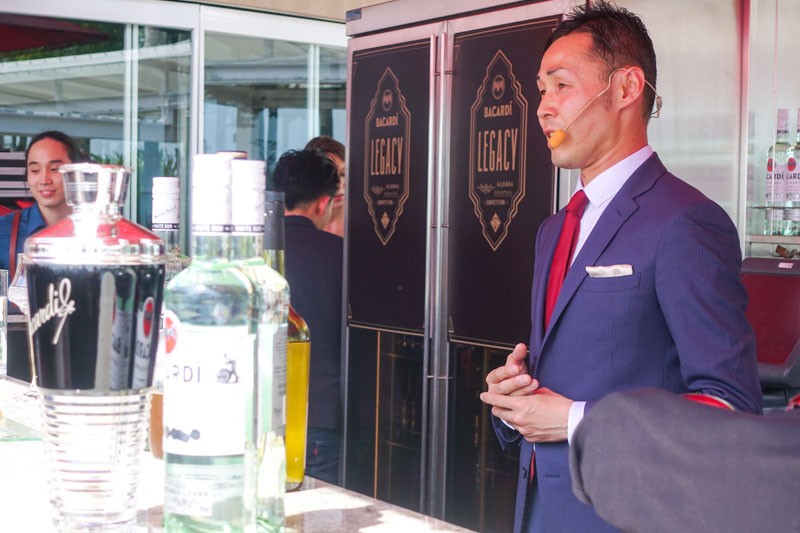 And while every single bartender was exceedingly outstanding, both presentation wise and explanation of their concoction, there can only be one winner that will go on to represent Singapore in the Bacardi Legacy Competition 2016 at Los Angeles, in April. After much deliberation, the first runner up was announced: 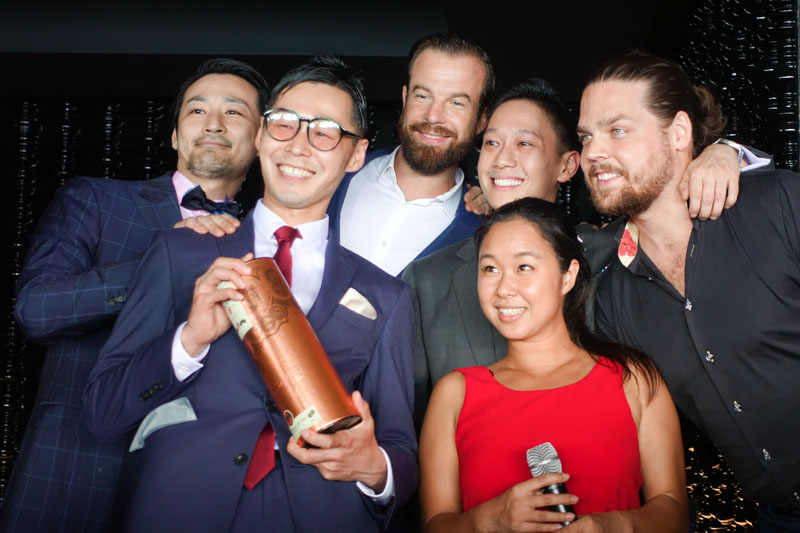 And it was Satoshi Iwai from Orgo. It’s exceptionally impressive for Satoshi, finishing a runner up even without English as his first language. With refined Japanese techniques and his earnest heart in explaining what the drink means to him, Satoshi puts in his best effort to show us what he’s made of.

While he didn’t clinch the title this year, I’m excited to see what he has in store for us because he will only get better from here on out.

Now’s the time for the final drum roll, and the winner is…. 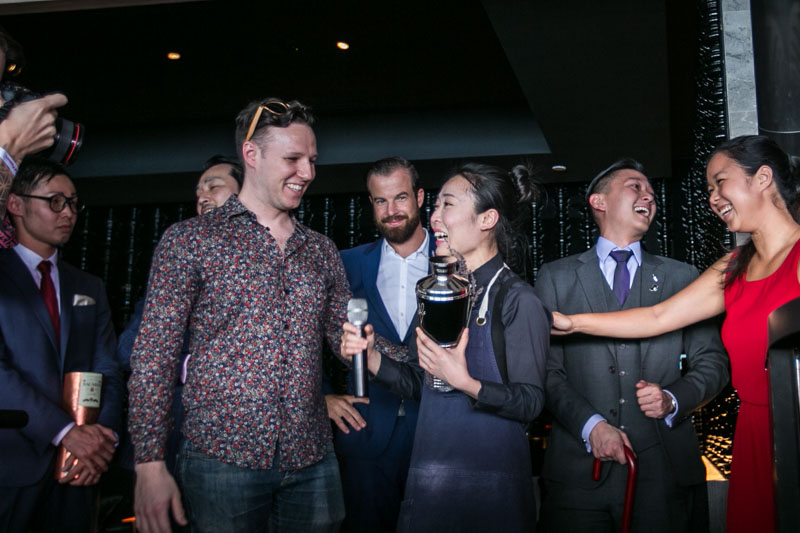 And the winner is, Bannie Kang from Anti:Dote and you bet Tom Hogan, head honcho of Anti:Dote, was there to give moral support. 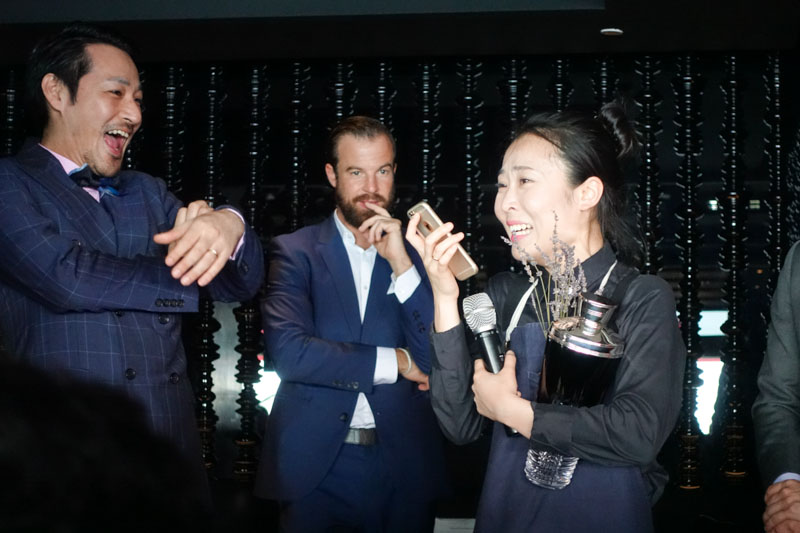 With extreme precision during the concoction of her drink and a terrifically endearing character that engages the audience perfectly, Bannie won the title deservingly. She even sang a Korean lullaby song and got the crowd going with that while dry shaking.

So there you go, Bannie Kang from Anti:Dote is the new Bacardi Queen. You can try out her award-winning cocktail at Anti:Dote. Here’s to all the other contestants and finalists, it’s honourable to make it this far and keep doing your thing. Cheers to next week in advance, psst, it’s cocktail week. And if you haven’t read our tutorial on how to work your way through the week, shame on you.

Here’s also the link to it: Singapore Cocktail Week 2016 Tutorial: How To Enjoy Your Cocktails Cheaply and Efficiently 16 Beautiful Mille Crepe Cakes in Singapore To Satisfy Your Crepe-pling...