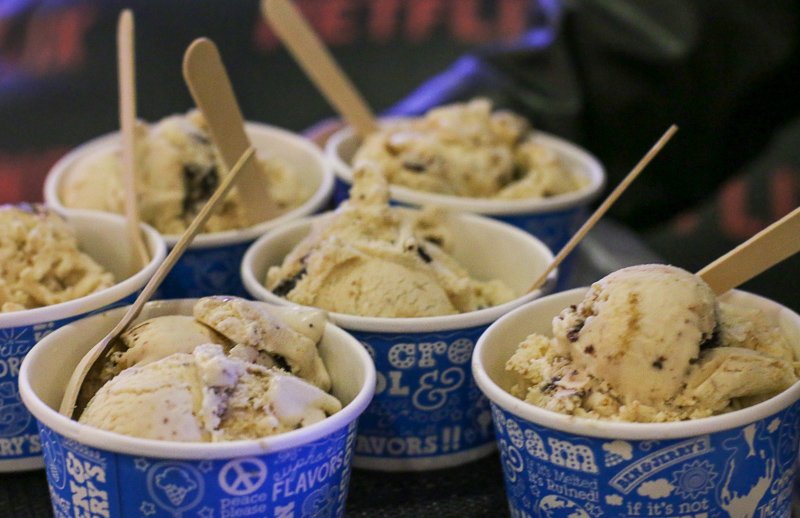 If you’re a dessert lover just like me, you’d probably be thinking about which sweet treat to sink your teeth into even before you start on your main course. Well, one of the biggest ice cream producers, Ben & Jerry’s, has an amazing gift for your sweet tooth. 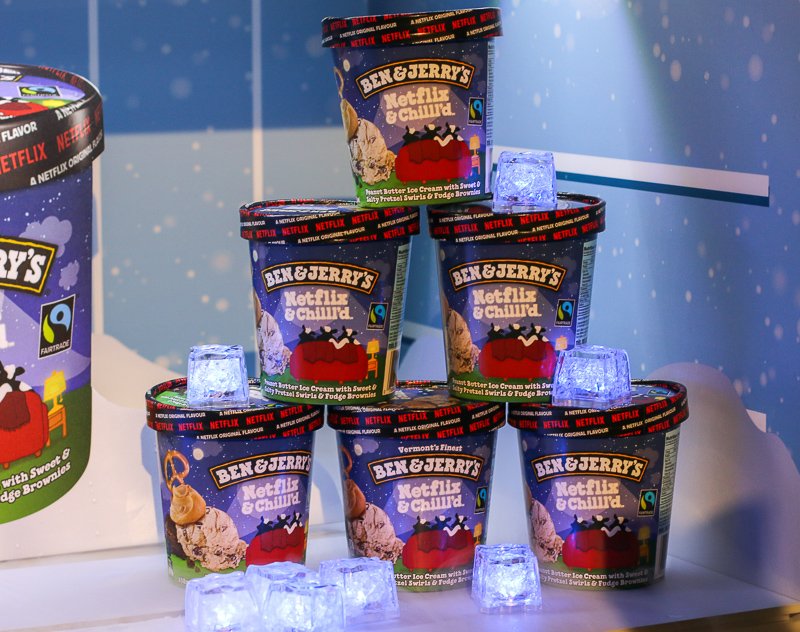 I was lucky enough to attend the whole Ben & Jerry’s and Netflix collaboration experience at the launch event. The event was situated at the Netflix HQ office which was completely decked out with Netflix-themed decorations and booths.

Comfy bean bags emblazoned with ‘Netflix’ filled the middle of the office, making it feel like home. There were also loads of snacks laid out for us to dig into, which were created with inspiration from Ben & Jerry’s existing flavours. 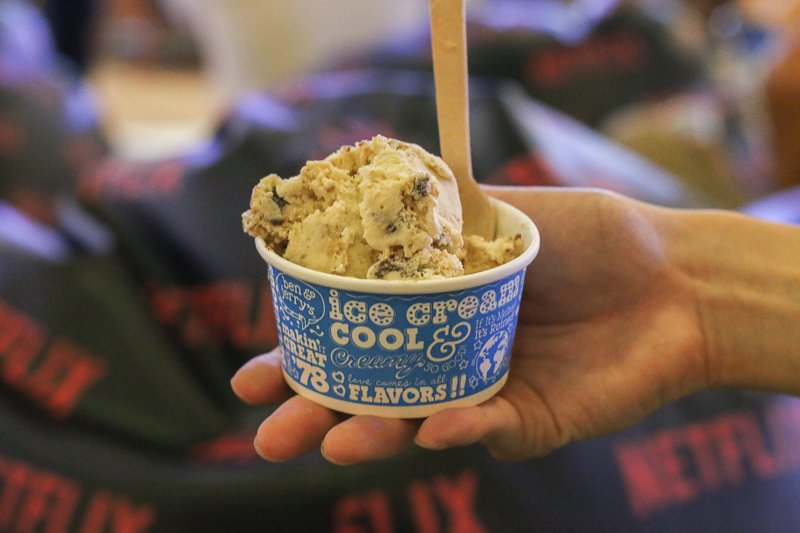 Now for the most important and pressing question, what exactly is Netflix & Chill’d?

The flavour is a mixture of indulgent peanut butter ice cream with sweet and salty pretzel swirls and fudge brownies. For those who are into rich and creamy desserts, this is definitely the one for you.

Just writing about the flavour makes me crave some of that luscious ice cream! Netflix & Chill’d will be available from the beginning of March onwards at selected supermarkets, convenience stores and online retailers. 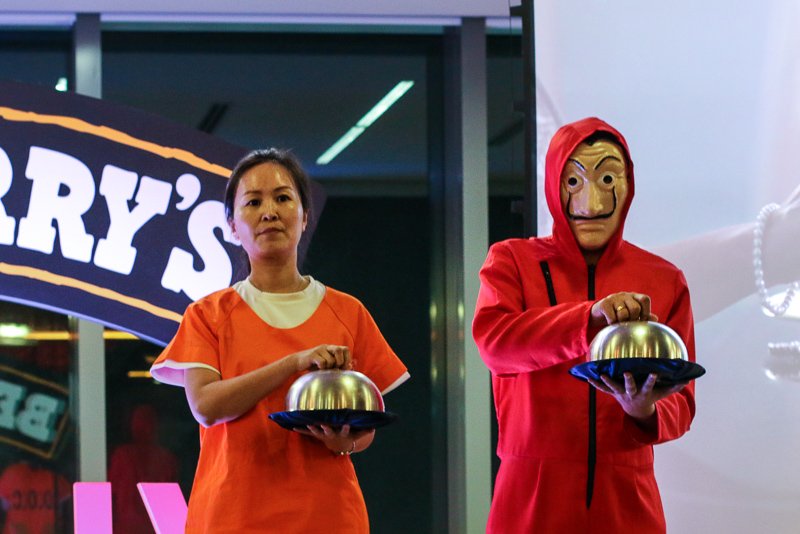 Alongside the release of this new delectable ice cream flavour, Netflix also gave us a sneak peek of a few shows that were either coming back to the streaming service, or are new releases.

Sadly we can’t disclose all these exciting shows to you at the moment, but do keep your eyes peeled!

I’m already digging into my Netflix & Chilll’d while enjoying my favourite Netflix shows.  Treat yourself to a pint of this indulgent goodness when you get your hands on it!