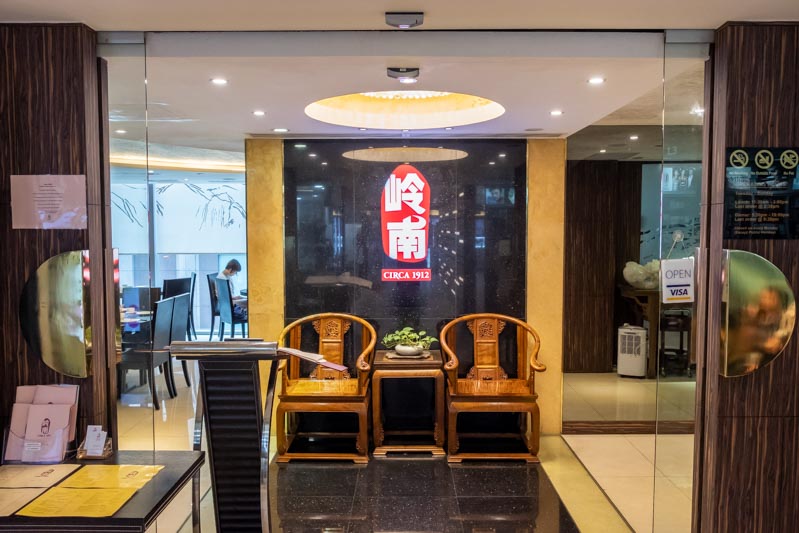 It seems like “the more things change, the more things stay the same”, even for food recipes. Circa 1912 at Shaw Centre aims to resurrect traditional Lingnan cuisine by going back to the basics.

Lingnan is the name of an extended territory of southern China, home to a vast diversity of ethnic groups such as Teochews and Hokkiens. Why 1912? That’s because the year 1912 was the period when culinary creativity flourished, with both innovative and simple dishes. 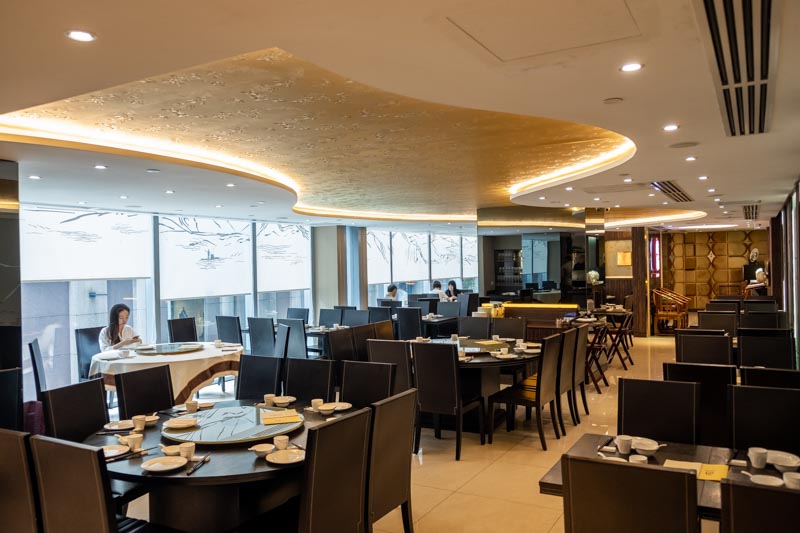 With warm lights illuminating the restaurant, it had a comfortable ambience, setting the mood for a memorable dining experience.

It’s worth noting that the dishes featured here are not commonly found in Singapore, as Circa 1912 focuses on replicating the flavours of the past. 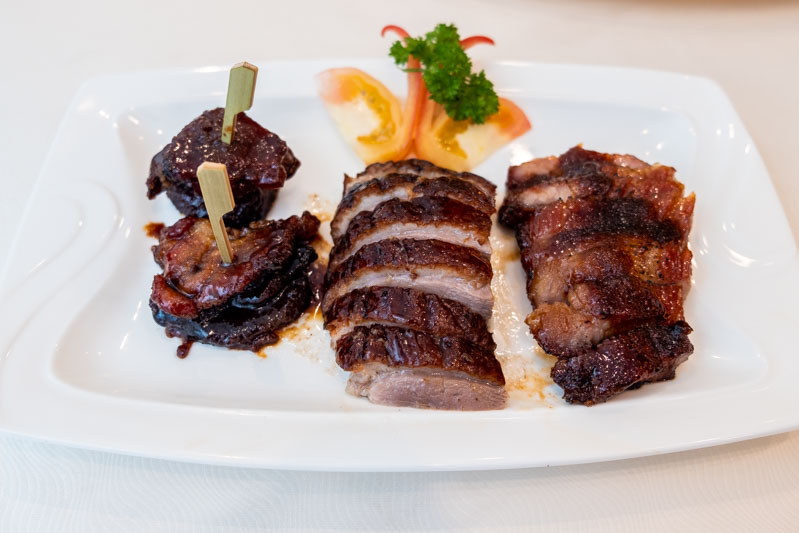 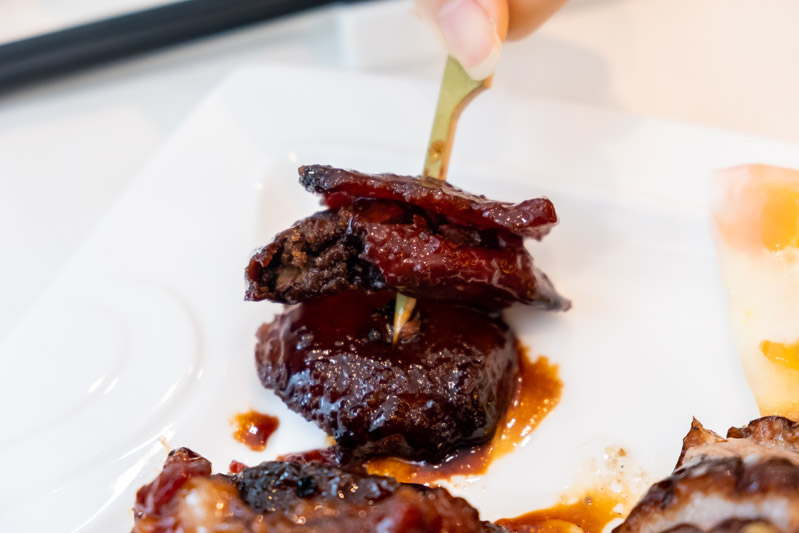 The Roasted Golden Coin Chicken was an unusual combination of pork, chicken liver, and lard. Eating all three layers together unleashed a multitude of flavours and texture.

The sweet and tender pork was followed by the soft and gritty texture of the chicken liver, and ended off with a crispy layer of lard. An irresistible snack! 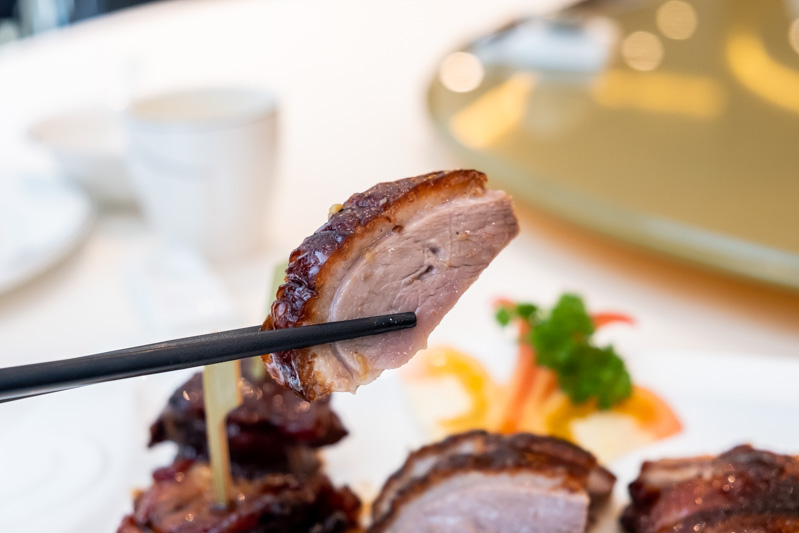 The Plum Flavoured Roast Silverhill Duck may look ordinary, but it actually tasted so darn good!

The Roast Silverhill Duck was so tender that every bite was simply effortless. Even the shimmering layer of duck skin was chewy and cooked to perfection. A right balance of sweet and salty elevated this dish and altered my perception of duck meat. The meaty goodness continues with the Crispy Iberico Char Siew. The tender Iberico Char Siew came with crispy skin, and a surprising crunch and sweetness from the layer of sugar crystals made from boiling syrup.

If I were to summarise this dish with one word, it’d be ‘amazing’. 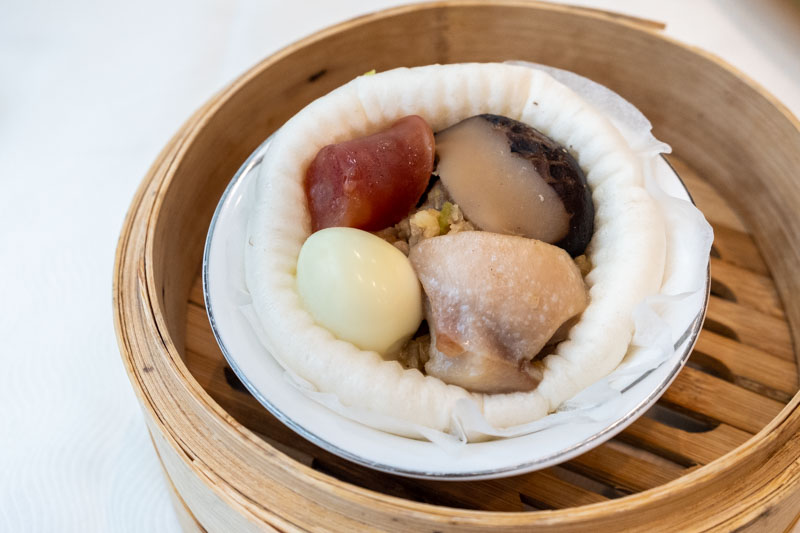 The Wor Pao ($6) was yet another simple dish that took me by surprise. I mean, come on, how different can a bao actually taste? With the Wor Pao, it tasted different. Apparently, the correct way to eat a bao is to eat it inverted, to ensure that you can savour the flavour from start to the end.

The sweet and juicy meat filling was made with natural fruit sugar, which went well with the umami mushroom and Chinese sausage. The soft and fluffy bun pillowed the ingredients in my mouth. It made me wonder, “how on earth can a bao taste so good?” 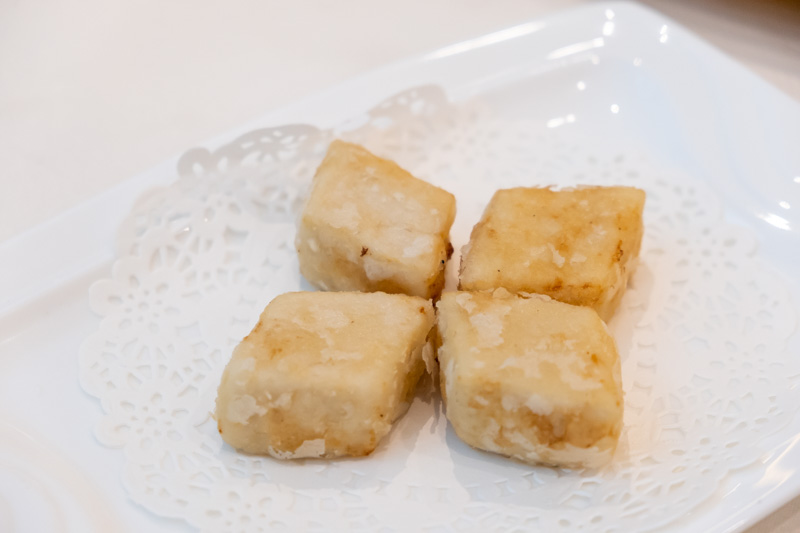 Are you brave enough to try some pig’s brain? The Deep Fried Superior Stock And Pig’s Brain ($28/8 pieces) was a dish I was rather apprehensive to try. Well, I guess there is a first time for everything. We were advised to pop the entire diamond-shaped delicacy into our mouth because it will melt. We followed suit, and the creamy mixture of stock and pig’s brain instantly burst out of the delicate deep-fried stock and flour shell, coating my mouth with a layer of salty and smooth filling. Surprisingly, I actually loved this dish!

The owner of Circa 1912, Mr David Yip, told us that this is the only place to try this delicacy. As ordinary as it may look, precision and skills are needed in order to perfect this dish. The Quick-Fried Wheat Shaped Squid ($28) is a dish that shows off the chef’s knife skills. As you can see, the squid pieces were skilfully sliced, making the pieces of squid look like a work of art. The squid was fresh, with a chewy texture, and the vinegar helped to enhance the flavours of the squid, resulting in a slightly tangy taste. 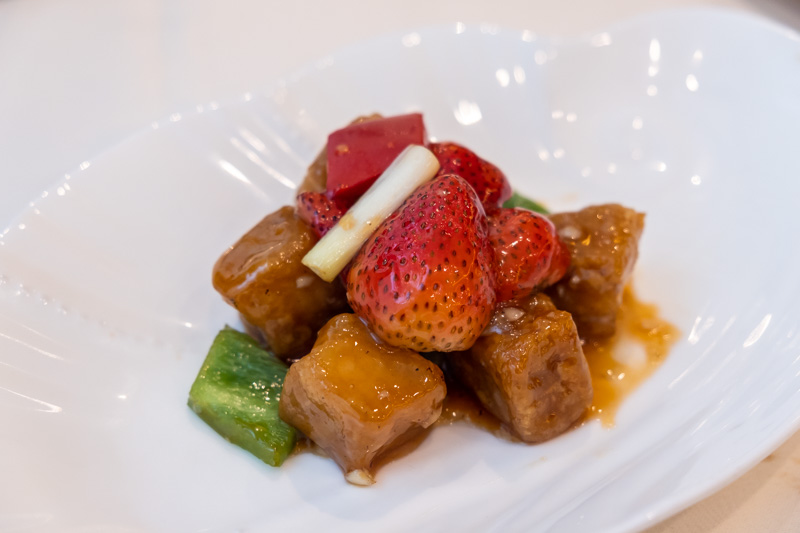 The Traditional Sweet And Sour Iberico Pork ($38) was yet another dish that took me by surprise. Circa 1912 used fruits in the dish to give it a modern spin. 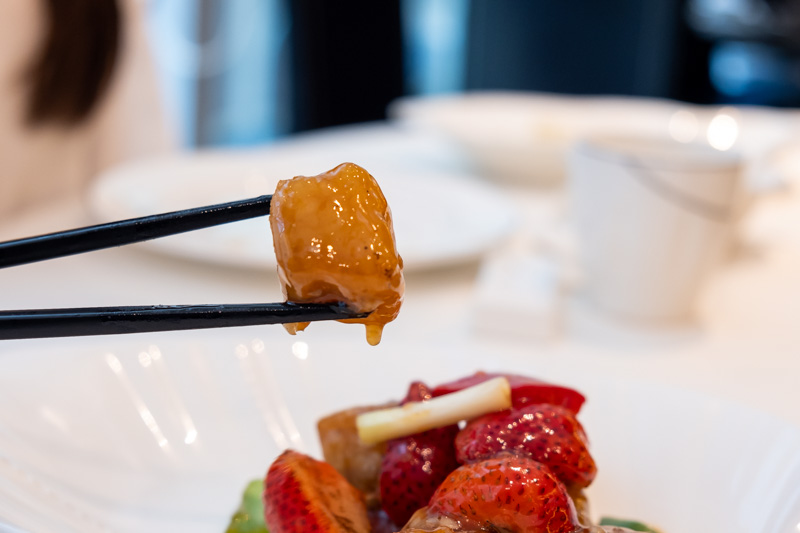 Coated with a gooey layer of strawberry and hawthorn sauce, the pork cubes were extremely tender, melting in my mouth the minute I bit into them. Mr David Yip explained that the sourness comes not from vinegar but from the strawberries. I would advise you to eat this dish with some rice to balance out the thick gravy. 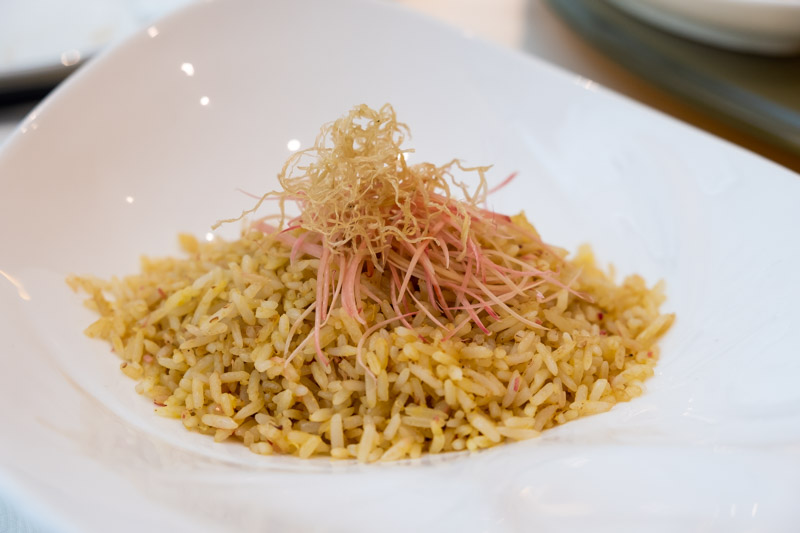 Finally, we had the Fried Rice Perfumed With Ginger ($18), which came with a really strong ginger fragrance. Stacked with a pile of thinly sliced torched ginger and regular ginger, each grain of rice is perfectly coated with a thin layer of crust. With each mouthful of the Fried Rice With Ginger, the aromatic torched ginger immediately permeated within my mouth, together with a slightly crispy texture from the rice.

Thankfully, this dish wasn’t too salty and oily, allowing me to devour the Fried Rice With Ginger yet still feel healthy.

Dining at Circa 1912 was a very unique experience. Many of the dishes may look simple and ordinary, tasting the dishes reveal their complexity. I would say this restaurant caters to the older generation, as many of the flavours may be familiar to them.

While I was unable to relate to the traditional flavours, the delectable flavours and dishes taught me how food of the past taste like, and I can’t wait to try out more.