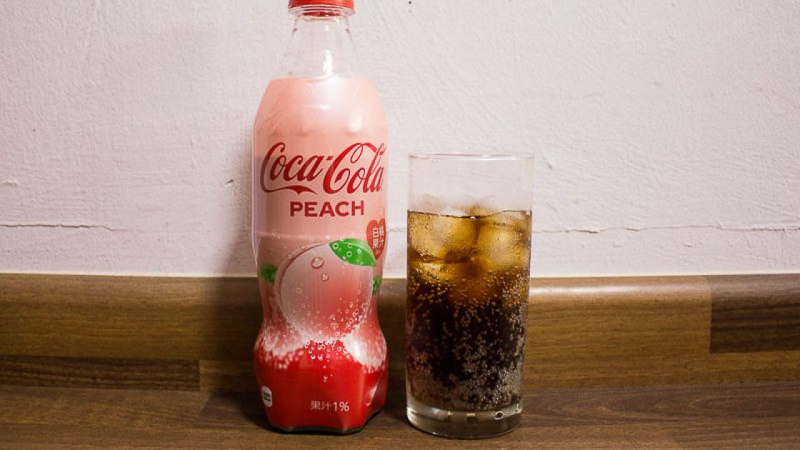 Coca-Cola Japan has always been the first to welcome the newest and most unique of Coca-Cola creations such as Coca-Cola Peach and Coca-Cola Frozen Lemon. From 20 January 2020, Coca-Cola Japan will unveil yet another limited-edition seasonal flavour—Strawberry Coca-Cola.

Japan is known for its extremely delicious and sweet fruits and some fruits are even considered luxury gifts in the country. Strawberries are no exception and you get to enjoy them particularly during the winter periods in Japan.

Now you can luxuriate in the tart, sweet taste of strawberries and treat yourself to Strawberry Coca-Cola.

Coca-Cola has hinted that they might come up with a wide lineup themed according to seasons and even celebratory events throughout the year.

If you’re headed to Japan anytime during the later part of January, don’t forget to grab a bottle of Strawberry Coca-Cola. I’ll be making a trip to Japan really soon and I’m definitely looking forward to the new creative flavours from Coca-Cola.