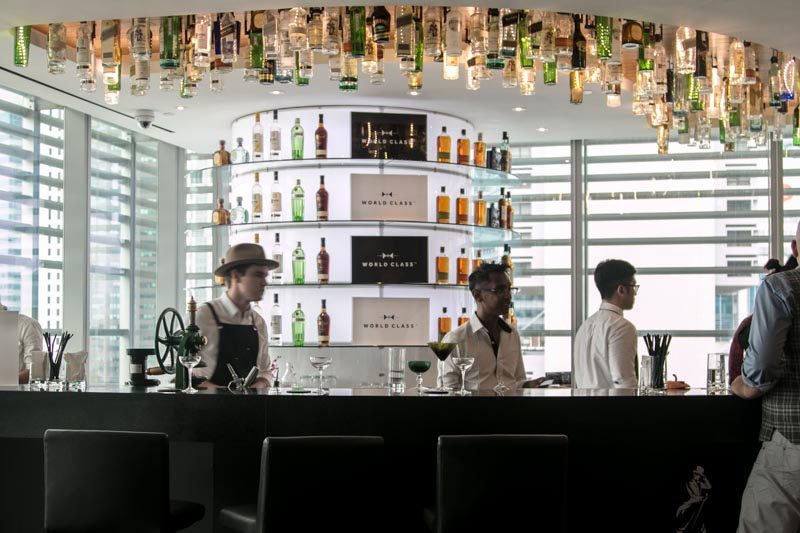 Diageo World Class 2016 is a prestigious mixology competition where bartenders in Singapore aim to outshine each other with their most innovative and creative concoctions.

For its fourth and final round of the six-month long competition on 9 May 2016, 10 bartenders who contested against 36 others, moved one step closer to reigning as the next generation’s best bartender that will set new trends in the cocktail world. Competitors had to impress a panel of judges, who are veterans of the industry, which includes Jason Crawley, Director of The Drink Cabinet; Will Thompson, Global Brand Ambassador for Don Julio Tequila; and Louis Eon, bar owner of Le Chamber in South Korea.

The 10 semi-finalists had to come up with three unique, time-travelling themed cocktails that would tell their own renditions on eras of the “Retro, Disco, Future”. Their fancy creations will easily make your classic Cosmopolitan and Singapore Sling blush in embarrassment.

The two-part competition also saw the semi-finalists racing against time to produce a minimum of five cocktails within 10 minutes. It is to test their accuracy, poise, craftsmanship, and their ability to perform under pressure without compromising on the tastes. Most bartenders managed to make eight, with some stellar stars like Kino making ten drinks complete with garnishing.

Take a peek at these 10 up-and-coming bartenders and their alluring cocktail innovations at the Diageo World Class 2016. 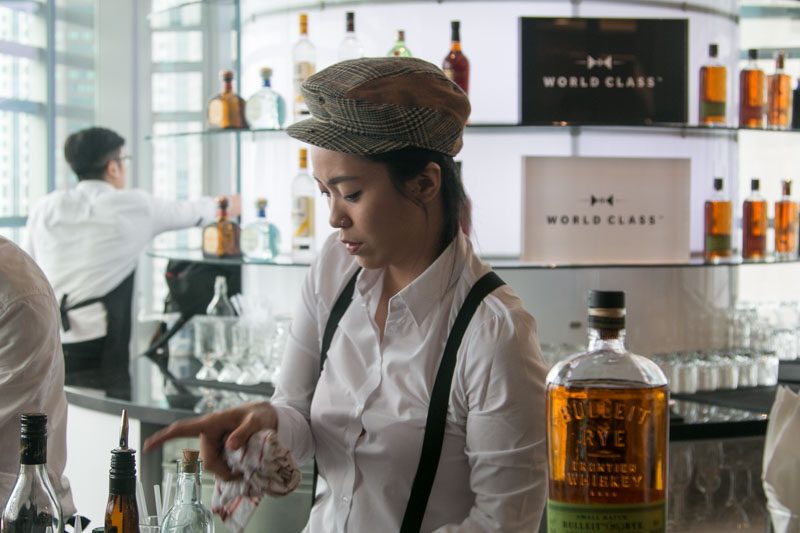 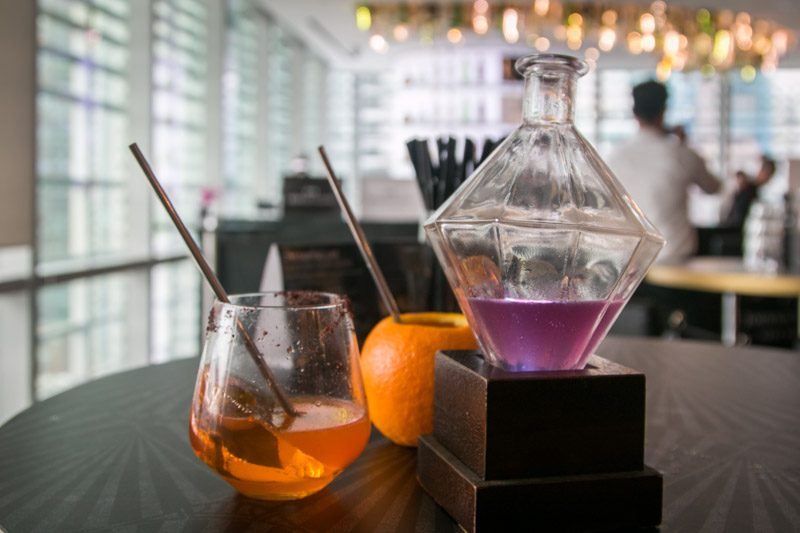 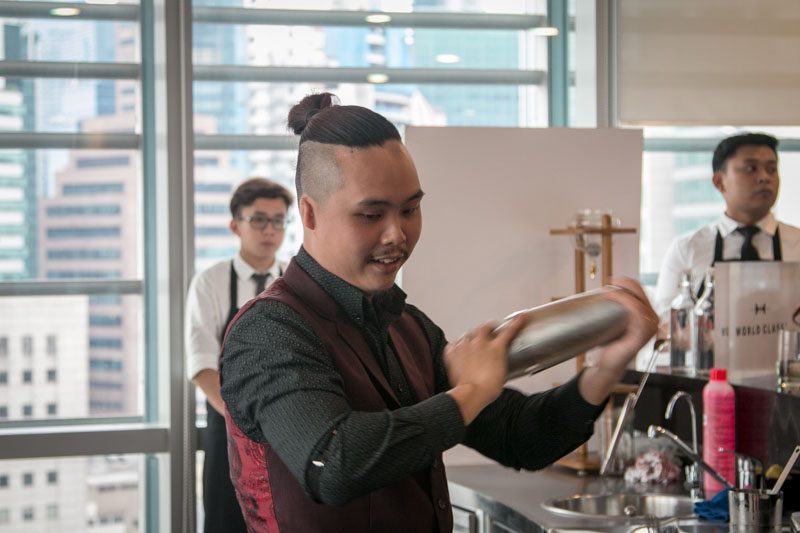 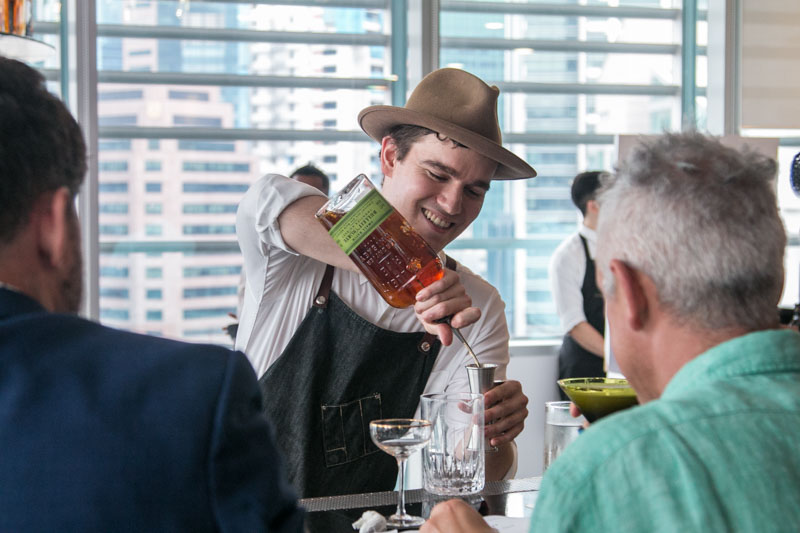 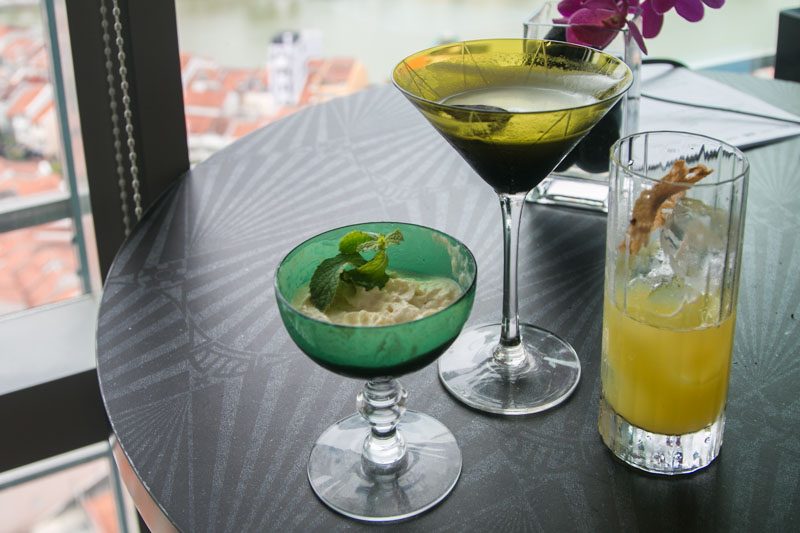 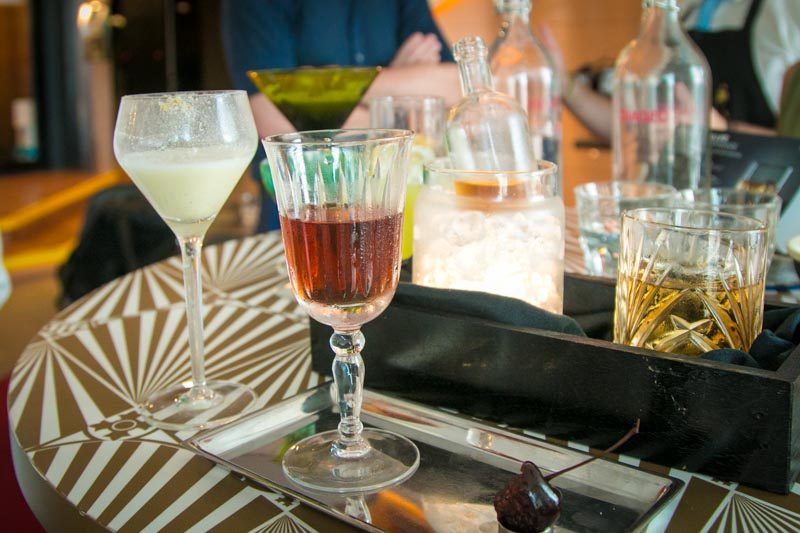 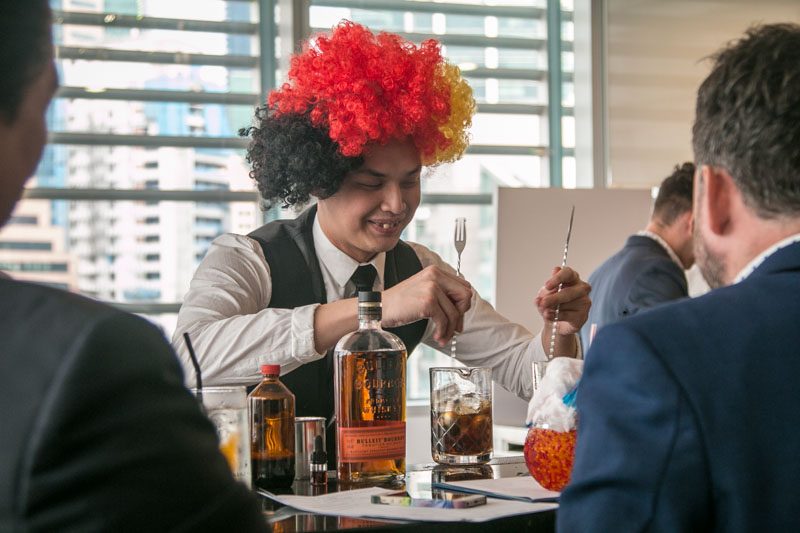 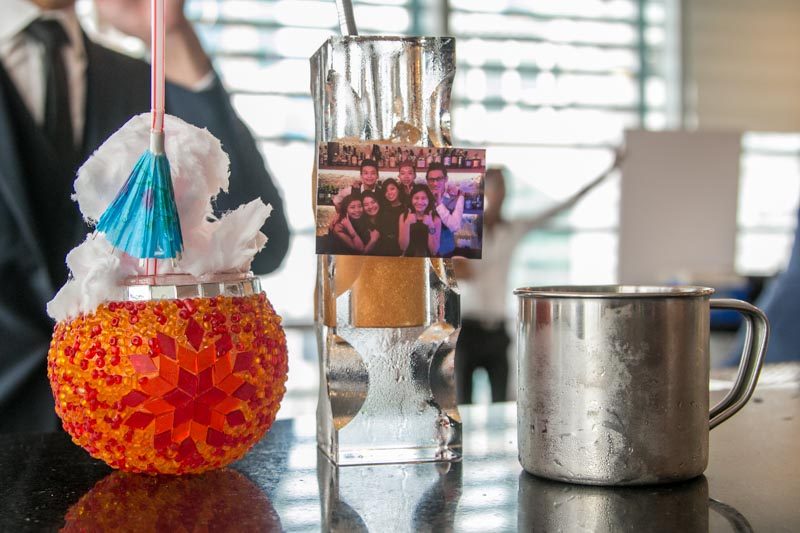 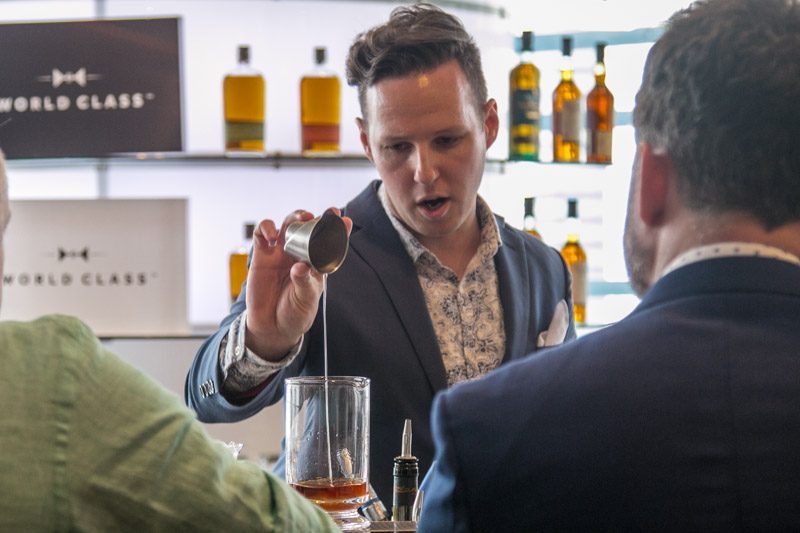 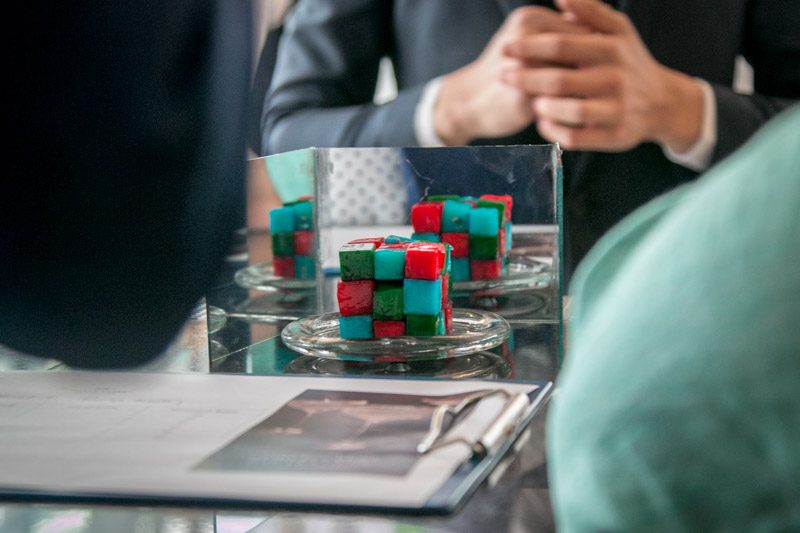 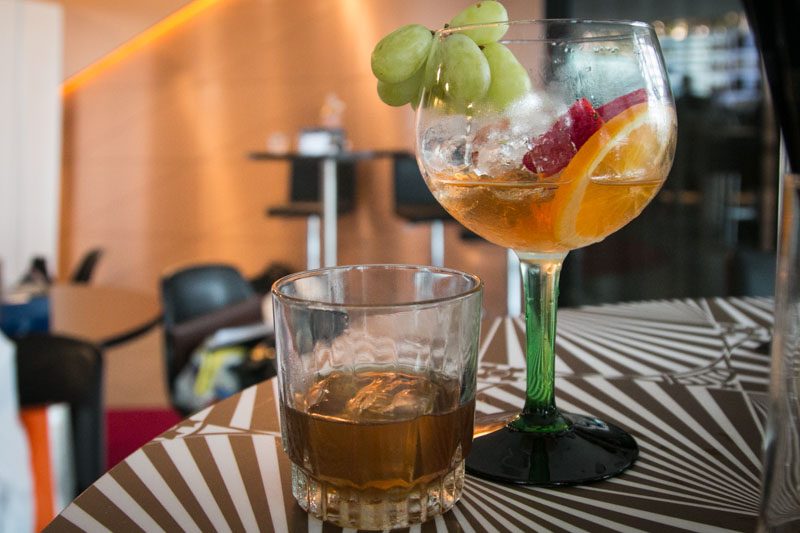 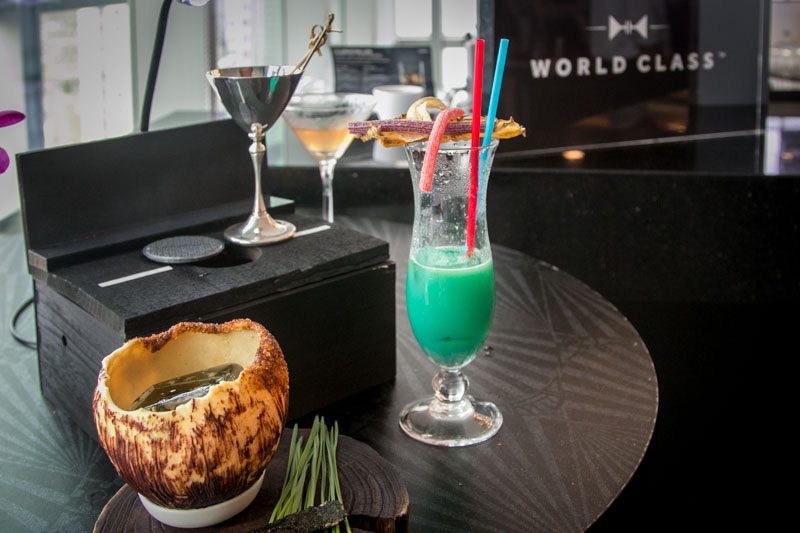 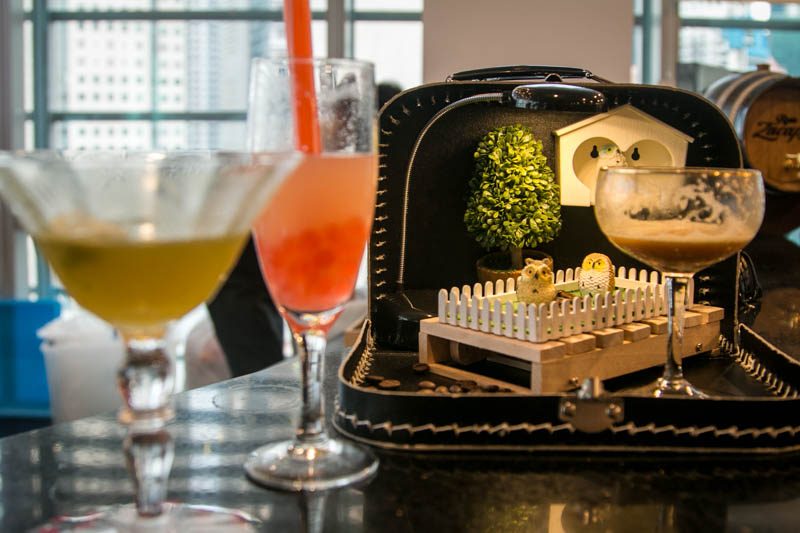 Presenting the top four finalists who will represent Singapore in the regional finals of Diageo World Class: 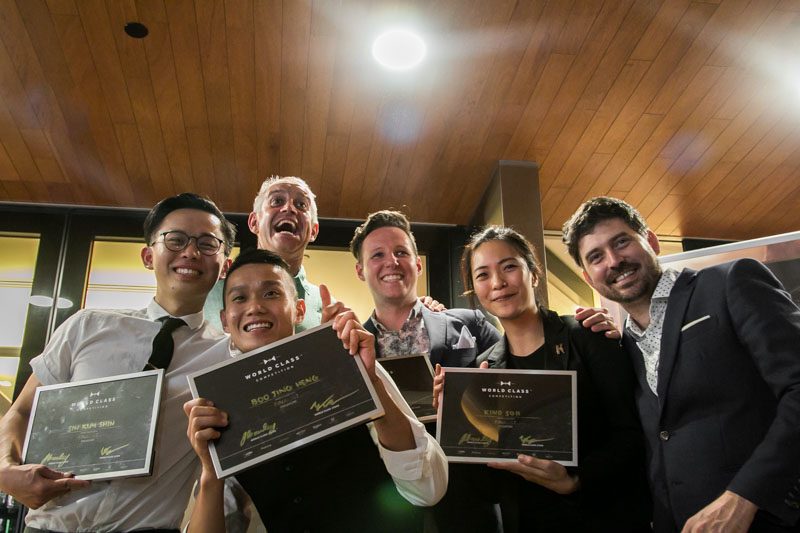 The top four will be heading to Bali to take part in the regional finals to compete for the title of “Southeast Asia Bartender of the Year” and potentially earn themselves a place at the Global Finals in Miami this September 2016, alongside 29 other bartenders from around Asia.

Best of luck everyone, do Singapore proud!