Hua Yi Kitchen is situated close to the bustling vicinity of Orchard, and they serve affordable Chinese food delights like xiao long bao, beef noodle soup, crispy pan-fried dumplings and so on. 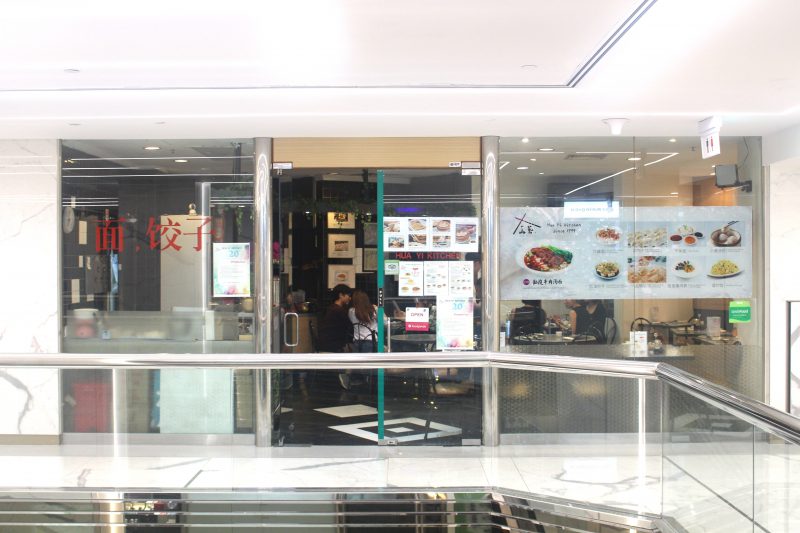 Hua Yi Kitchen is located on the second level of International Building, away from the hustle and bustle of the city. When I dropped by this restaurant at about 2.30pm, it was serene as the lunch crowd had just dispersed. 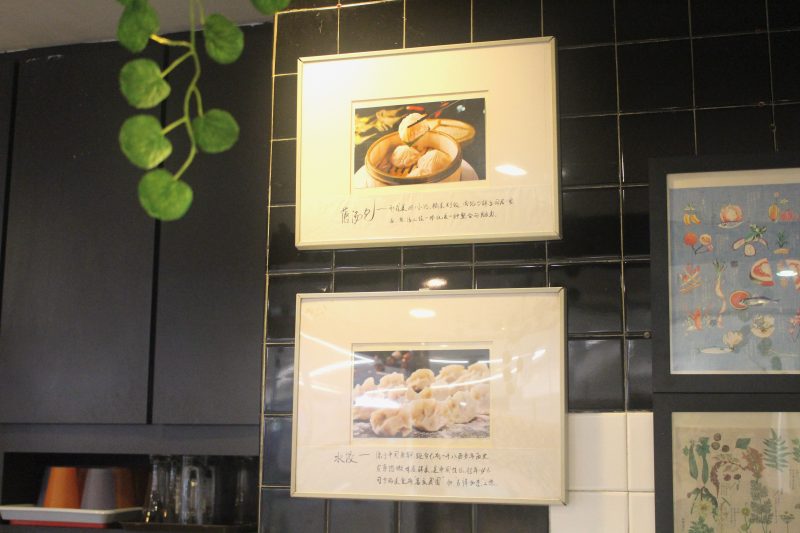 The interior was very cosy, with plenty of photos of their dishes. 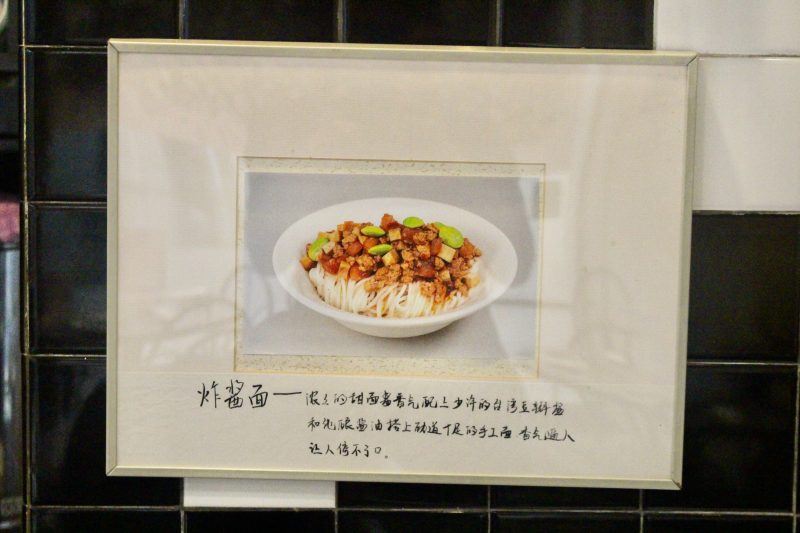 You can take a closer look at the calligraphed descriptions, and maybe even talk to the owner about the food they serve. 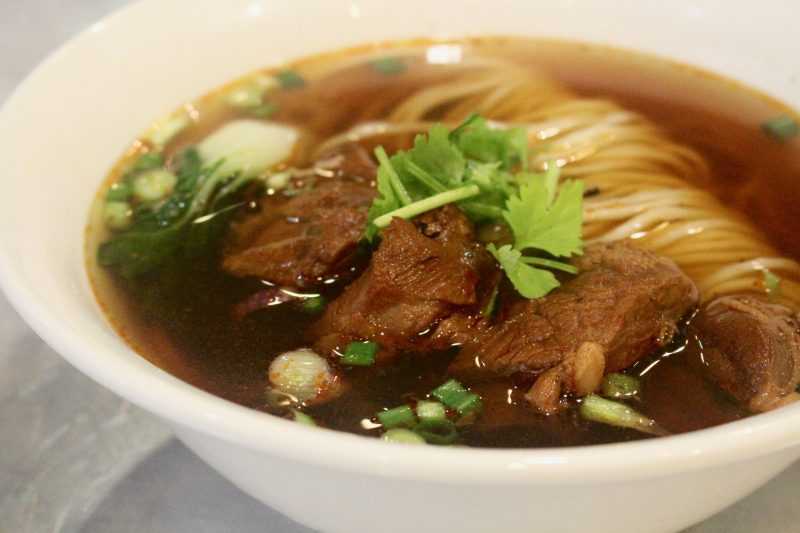 I started off with their Special Braised Beef Noodles Soup With Beef (S$9.80). You can decide between the soup or dry version of the beef noodles. The soupy braised beef noodle soup with beef had a fragrant aroma when it was served. 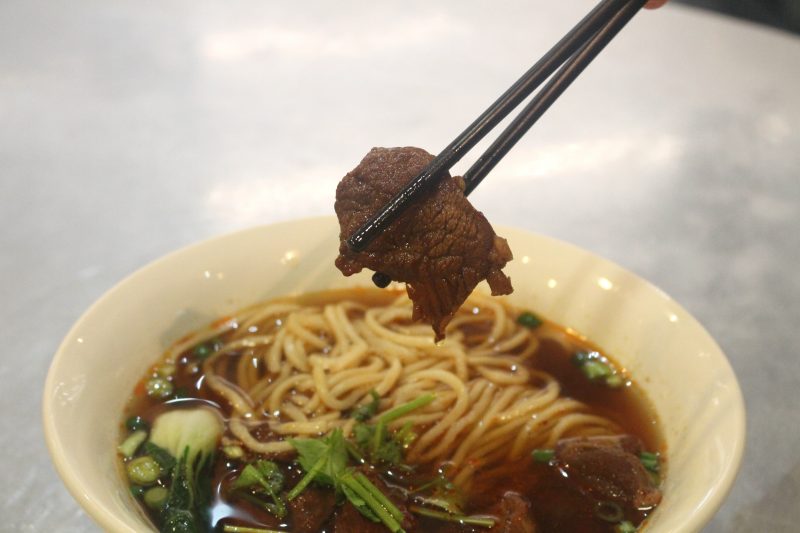 The soup was spicy with a hint of bean paste, and it was so good that I thought of the beef noodle soups in Taiwan.

As I bit into the piece of beef, I savoured the texture of the beef. The tenderness of the beef was excellent. Next up, the Steam Juicy Minced Pork Dumpling (S$6.80) which had six dumplings in total, was served. This is more commonly known as xiao long bao for most Singaporeans.

The difference between their juicy minced pork dumplings from other xiao long bao‘s out there is the soup inside the dumpling. 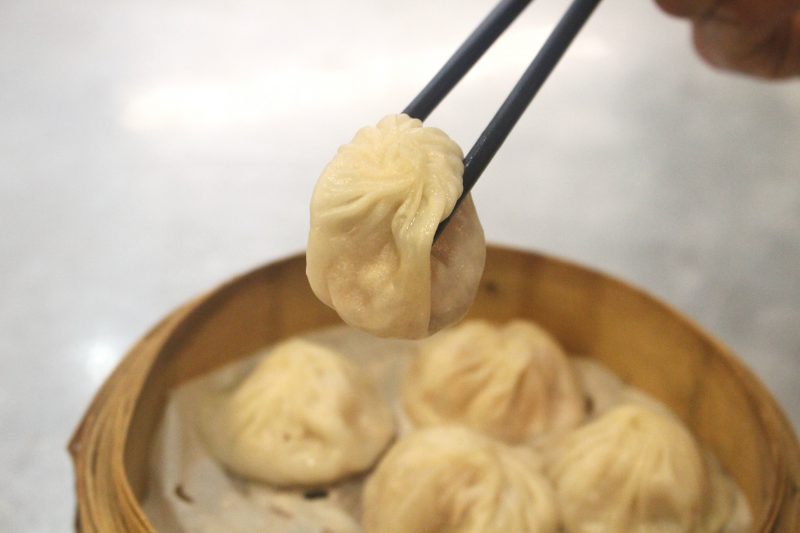 They do not use oil in the broth; instead, they use ingredients like chicken feet and pigskin to reduce the oiliness unlike other xiao long bao‘s out there.

The xiao long bao was well-balanced in terms of the ratio of the soup to the minced meat, as well as the thickness and texture of the dumpling skin. 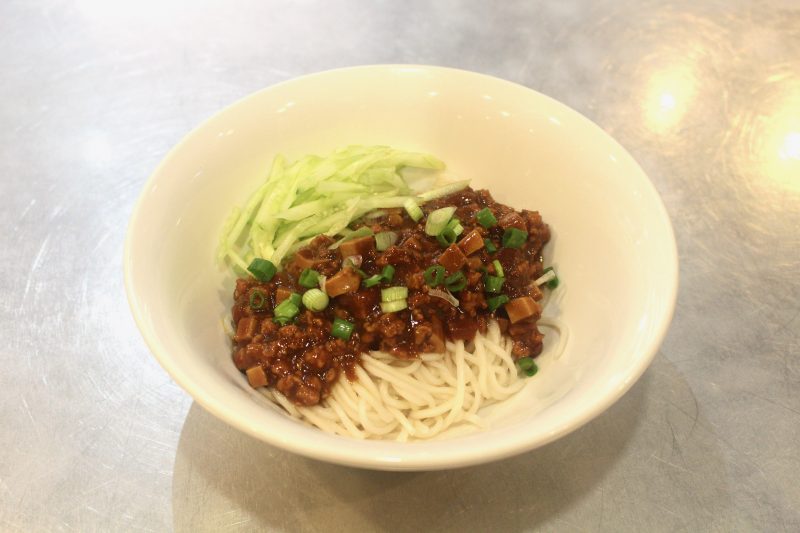 The noodles with Minced Pork In Bean Sauce (S$7.50) is known to many out there as zha jiang mian.

This particular dish was surprisingly refreshing as the usual zha jiang mian tends to feel too starchy after a few bites. 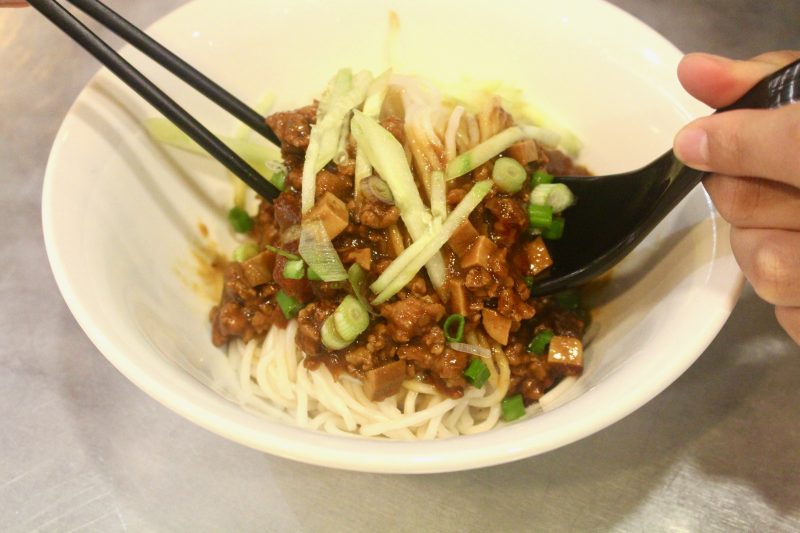 The ratio of the noodles to the soybean paste sauce was on point, because it was savoury with a slightly fermented taste which I enjoyed. 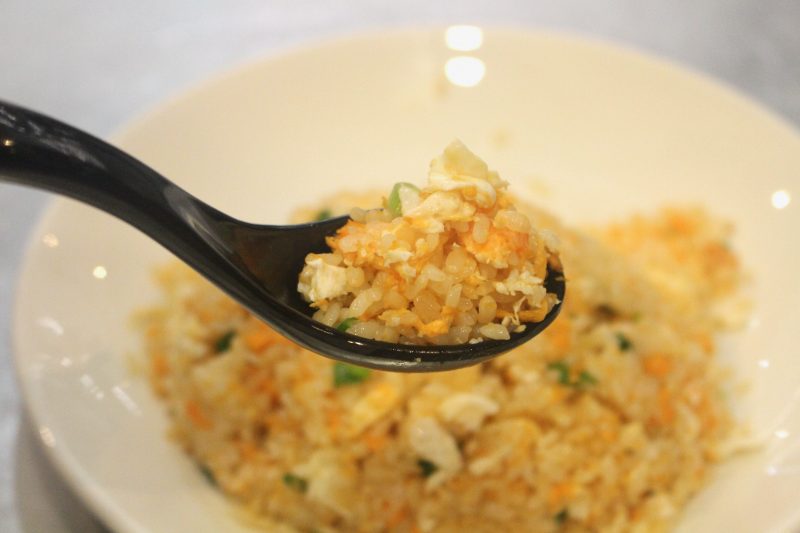 The Fried Rice With Eggs (S$6.80) was simple but sincere. The owner explained to us how different their fried rice is as they use free-range organic eggs for their fried rice. For a spicy kick, I’d suggest adding chilli. 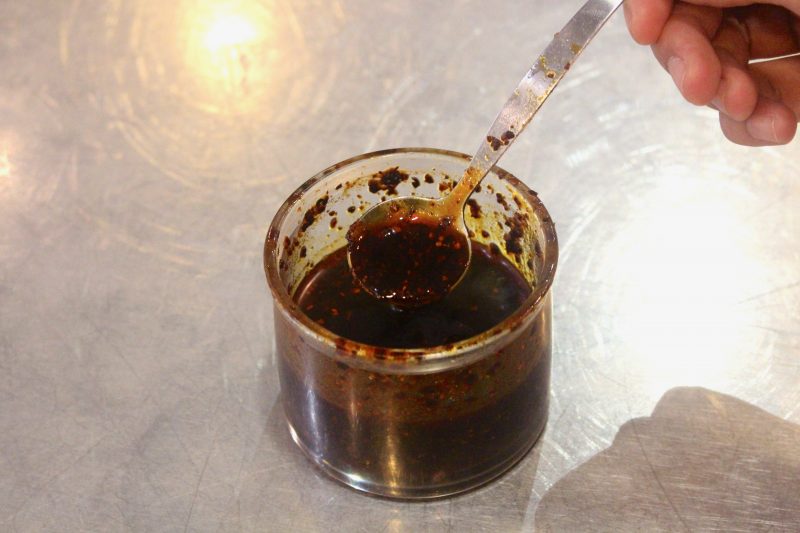 Speaking of adding chilli, their sauce was rather interesting. They use dried chilli with herbs and spices to make it, and it had fragrant peanut notes when I brought it close to my nose. Moving on to the Oriental Wantons With Black Vinegar And Chilli Oil (S$6.80), there was minced pork with white cabbage with a dash of spring onion. The dish tasted like any other wanton dishes from other places, which wasn’t a bad thing.

However, I felt that the vinegar overpowered the dish, which led to the filling to be too sour for my liking. The Pan-Fried Vegetable And Pork Dumplings (S$7.20) was served on a plate with eight pieces.

The dumplings had a nice golden crust, and had the right amount of crispness when I ate it. This was personally my favourite dish. As I bit into the pancake, it made a satisfying crackling sound. 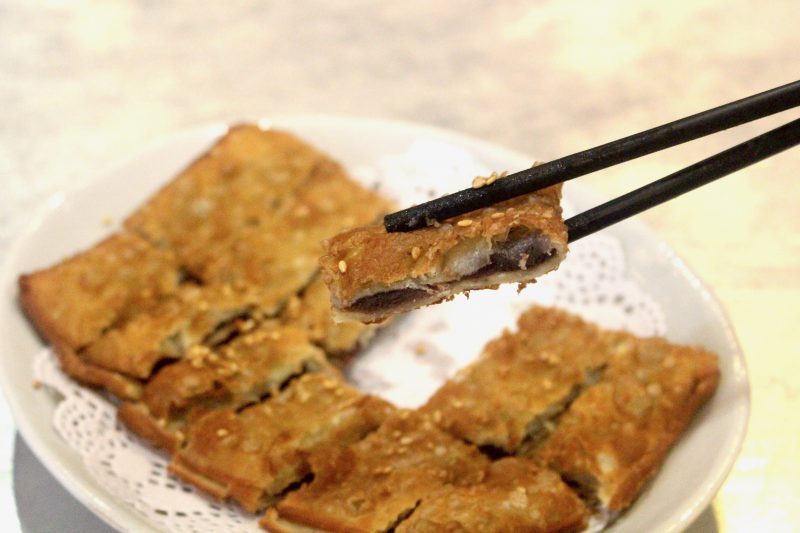 The sweetness of red bean paste hit the spot, and had a nice balance of savouriness to it. The sesame seeds added extra crunch and fragrance to the pancake.

I appreciated how the restaurant is sincere with their dishes, and felt this place is underrated because of their value-for-money dishes. If you love Chinese food, I think Hua Yi Kitchen will be a great choice to fulfil your cravings.

Relish in a Breakfast of Champions at Sinpopo Brand...

Relish in a Breakfast of Champions at Sinpopo Brand Katong

Relish in a Breakfast of Champions at Sinpopo Brand Katong