Remember those push pop lollipops and ice creams we used to have years ago? Well, nowadays it has evolved into push pop cakes, a slightly different version from those nostalgic childhood snacks.

Little Chefs Celebrate SG50, organised by People’s Association, cleverly uses the push pop cakes to engage over 300 children aged five to 12, in celebration of our nation’s 50th birthday. The event took place on 13 June 2015, which saw the children decorating the cakes and expressing their hopes and dreams for Singapore. Before the competition started, the children were given cards to write or draw out their wishes for the future of Singapore. Some answers were “peaceful”, “safe” and so on, revealing their innocent and kind thoughts. She said, “I am glad to see that our children are given the opportunity to celebrate SG50, and through designing and creating colourful cakes, express their hopes and dreams for Singapore.” Ms Fu launched the event by counting down from 10. The participants were given an hour to design a few push pop cakes each. They were divided into 10 teams, with four each from the pre-school and lower primary category and two from upper primary. 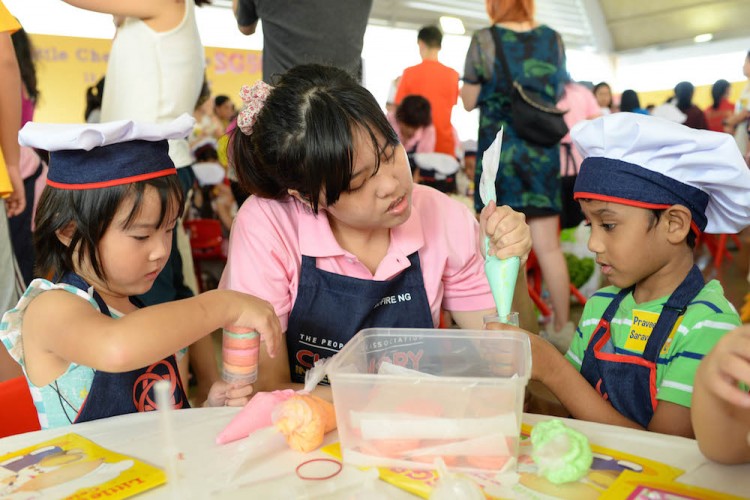 The colourful, round pieces of cake as well as the icing were all prepared beforehand. With assistance from People’s Association’s culinary interest group members, the little chefs could create with ease. 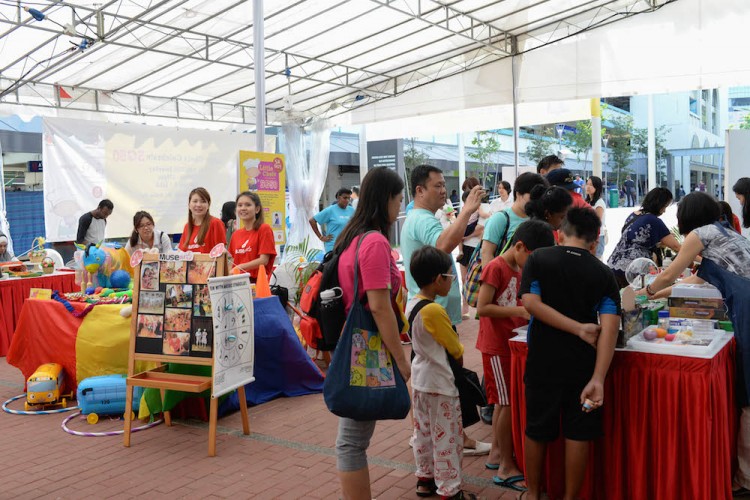 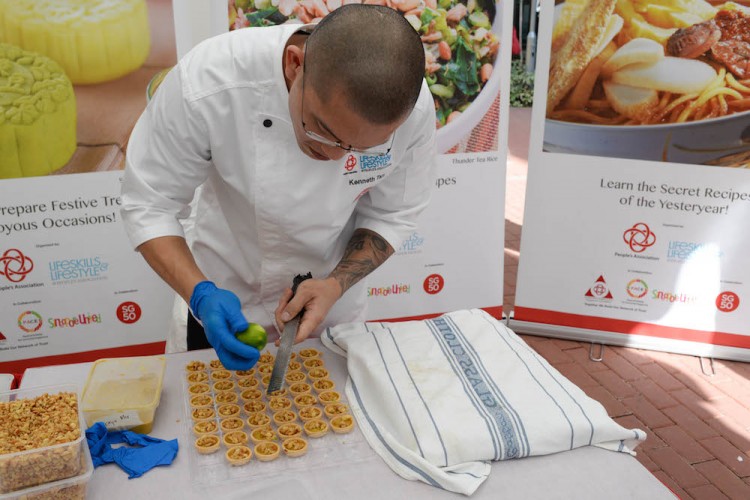 Parents as well as other guests who were there could pass their time at their various booths set up right beside the competition area. Besides food samples, they also feature a few of the 800 courses PA will be holding for just children and youths over the holidays. Time passed quickly and the teams wrapped up their individual cake creations. The helpers from the culinary interest groups also play their part in the competition by designing styrofoam platforms to combine the push pop creations into a single structure. Many interesting designs surfaced. They included decorative components like the Singapore flag, SG50 logo and also landmarks in Singapore such as the Singapore flyer and the Changi Airport control tower. Yet, while different, they all had one thing in common – showcasing the beauty and peace in Singapore. Judges Mr Justin Foo, BBM, C2E Council Chairman, Mdm Lim Lang Kheng, PBM, Family Life Champion and Mr Edmund Toh, CCMC Treasurer, Yuhua Community Club (CC) were to review and choose the winner, which had proceeded after all the teams’ works have been lined up on the stage. 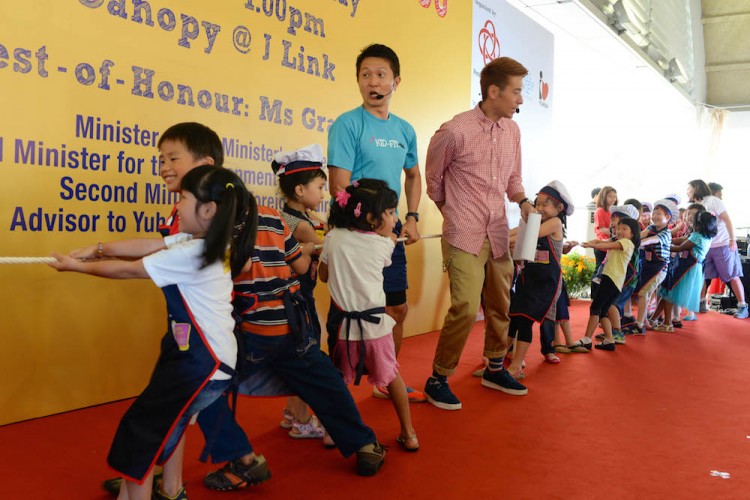 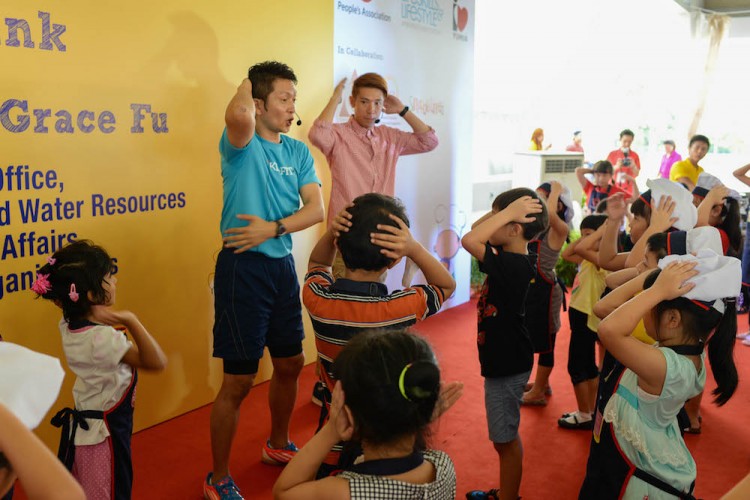 While waiting, there was living entertainment for the children with a little game of tug-of-war and also teaching macarena dance. It was obvious from their squeals and laughter that they enjoyed it very much. Guests were not left out either. There was live demonstration, or rather a live cooking show on the site by PA trainers, showing the audience how to make simple foods.

Anticipation soon grew. After a bout of discussion, the judges made their decisions and announced the winners – Team 4, 7 and 9 of the pre-school, lower primary and upper primary categories respectively. Cheers were heard all throughout for one another and also for the remaining teams that obtained merit awards.