10 Colloquial Food Slangs Used By Singaporeans That Will Bewilder Foreigners

With so many culinary descriptions being thrown around these days, such as the wildly popular umami, al dente and handcrafted artisanal, blah-blah-blahs, it can be a little daunting for most of us trying to look for good honest food.

However, we locals have some pretty spot-on food terms of our own that we usually use to set apart the mediocre from the best, which are made up with the different languages and dialects in Singapore.

Here are 10 most common local food slangs to have at our fingertips, and we’ve tried to come up with an English equivalent, as best as we can. Originating from Taiwan and then spreading all the way down to Malaysia and Singapore, Q roughly means chewy and spring, and is used most often to describe the texture of as wanton mee or mochi. Double dose it for further emphasis with ‘QQ’, which means very springy or chewy. 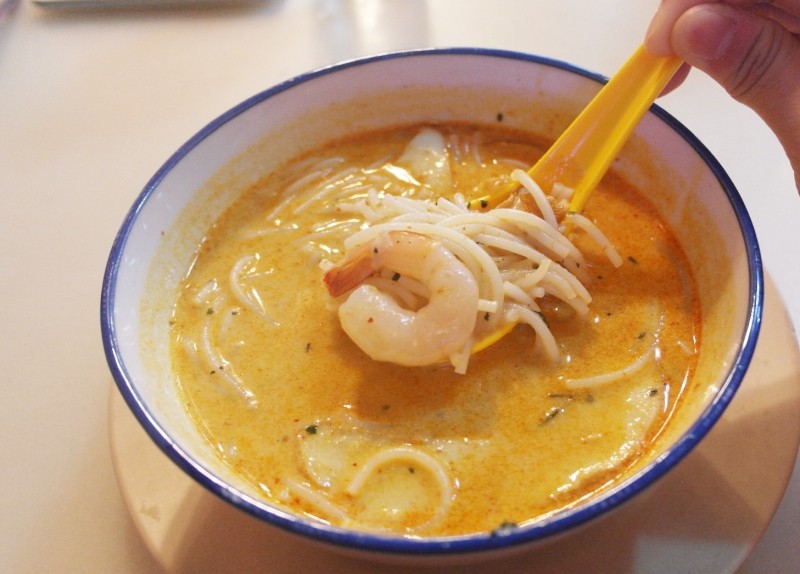 While dishes including laksa, mee rebus and prata with curry are awesome to eat while hot, they become slightly repulsive and a chore to finish when they get cold. That heavy and overwhelmingly rich mouthfeel that you get is often described as ‘Jelak‘ by locals.

It translates to ‘boring’ in Malay, a shorter version of ‘jelak makan’ which means ‘sick of eating’. Sometimes used to describe rich desserts such as cheesecakes as well.

The cause of this sensation can be traced back to palate fatigue, which is why achieving a balanced flavour in fine dining is so highly regarded.

Personal tip: I may be considered a heretic for this but whenever I eat black carrot cake, I actually add a little bit of calamansi juice (the stall will have it if they sell stuff like hokkien mee as well). That little bit of acidity helps quite a bit in toning down the greasiness to keep you going without feeling overly jelak. ‘Sedap‘ stands for delicious in Malay, it’s a general term that can be used to describe anything that tastes great. Many Malay-food stalls tend to affix ‘sedap’ to their stall or dish names so if you’ve been wondering all this time, this is what it means! 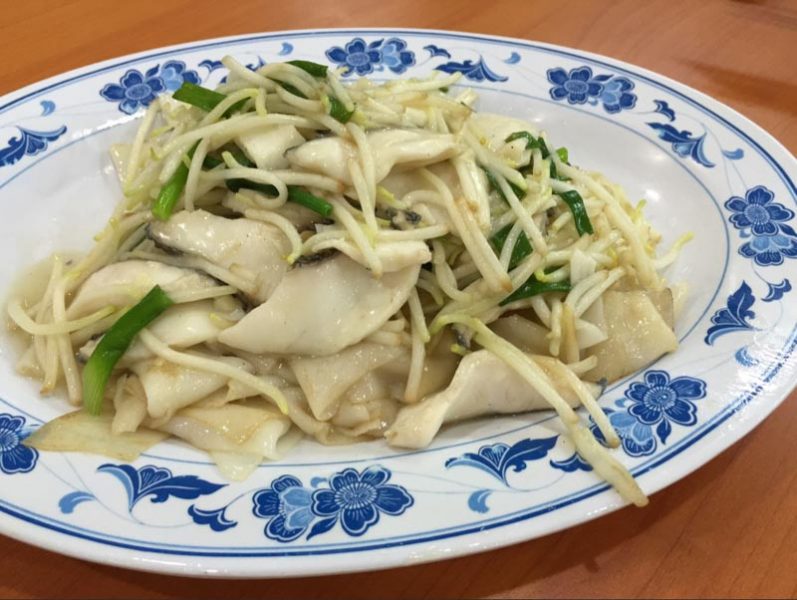 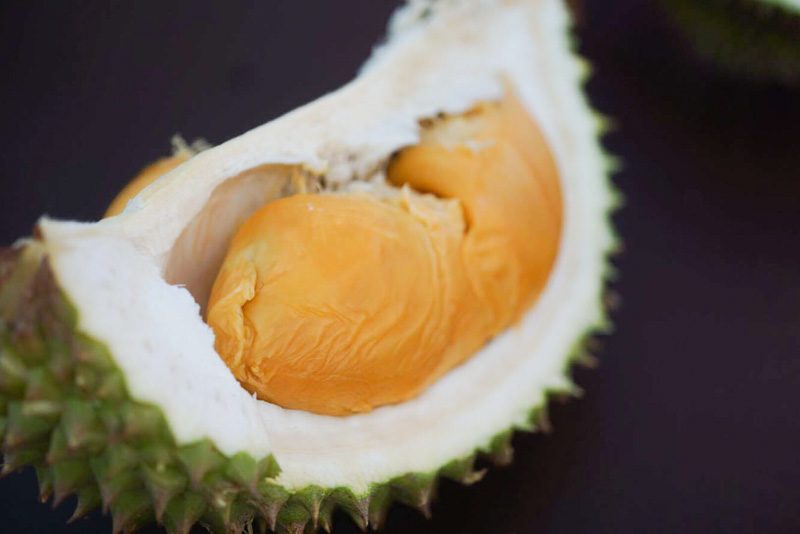 While the meaning is similar to ho jiak, ‘bao jiak‘ tends to be used more specifically for durians.

Translating roughly into ‘guaranteed delicious‘, durian sellers often label their durians as bao jiak to mean that you’ll definitely be able to find a durian to your liking. 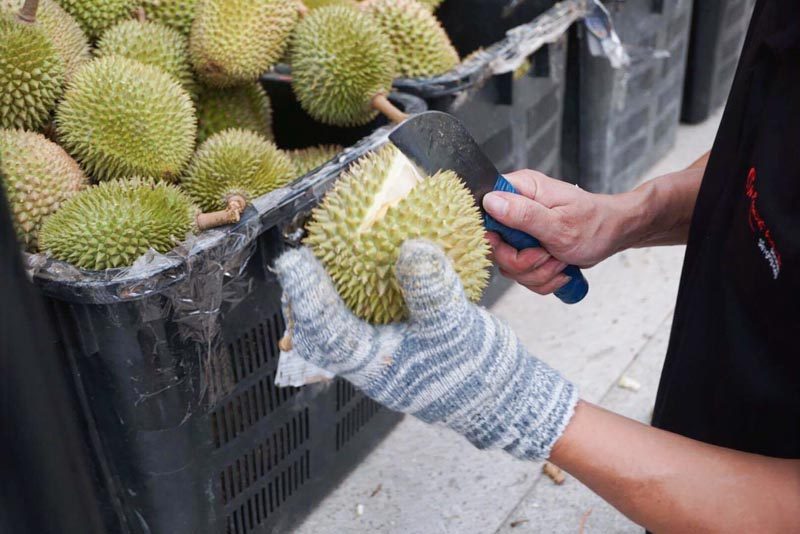 As seasoned durian eaters will know, telling if a durian’s flesh is good or not by smelling its husk is not 100% accurate by itself. So, durian sellers will often partially open one up for you to inspect and often will pledge to keep opening new durians until you’re satisfied with one. 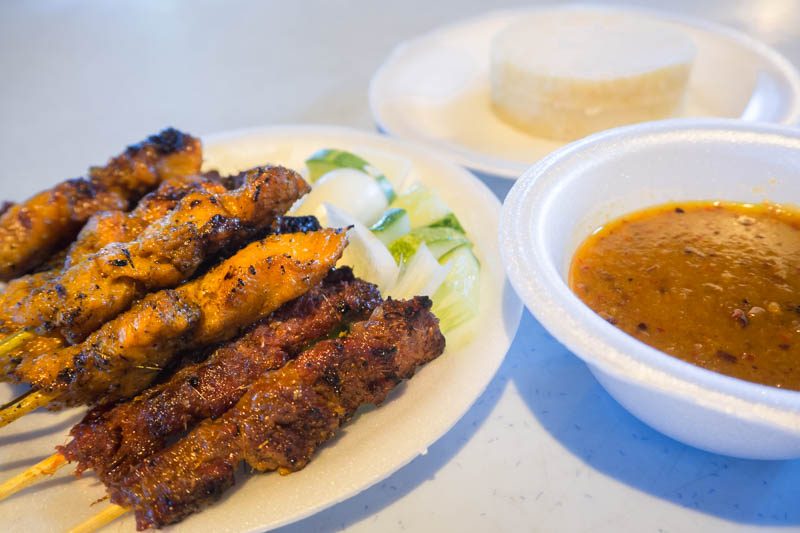 ‘Chao ta‘ stands for ‘burnt‘ in Hokkien, it is used by locals to describe overcooked food  with a black and bitter crust formed on it.

While burnt bits are generally frowned upon, a bit of it is great for imparting some smokiness on dishes including satay or steak. 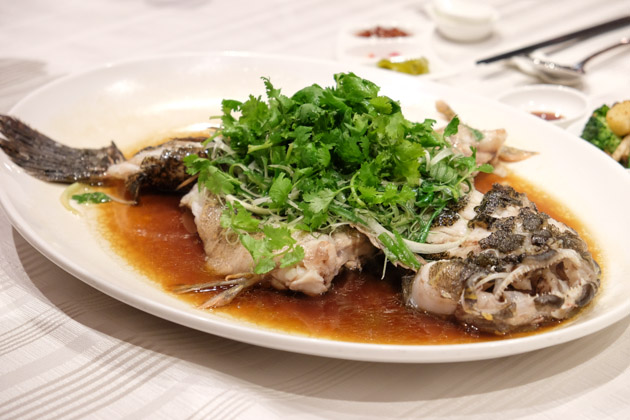 ‘Chao Choh‘ is a Hokkien term that roughly means ‘foul-smelling‘. Often used to describe fish and other seafood that are not fresh and have turned rancid, giving off an extremely unpleasant and overly fishy aftertaste.

On the other end of the spectrum, ‘qi‘ means fresh in Hokkien and is used to describe seafood that leaves a light and clean aftertaste on your palate. 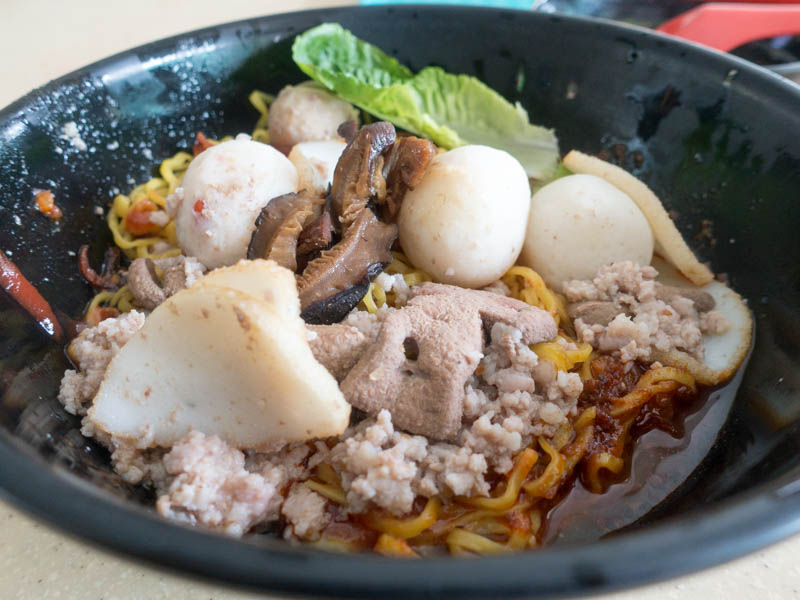 ‘Hiam‘ translates to spicy in Hokkien, a short form of ‘hiam jio’ which means chilli in Hokkien, or ‘la jiao’ (辣椒) in Chinese.

Also, it is probably most used at fish ball and minced meat noodle stalls to indicate one’s preferred level of spiciness. 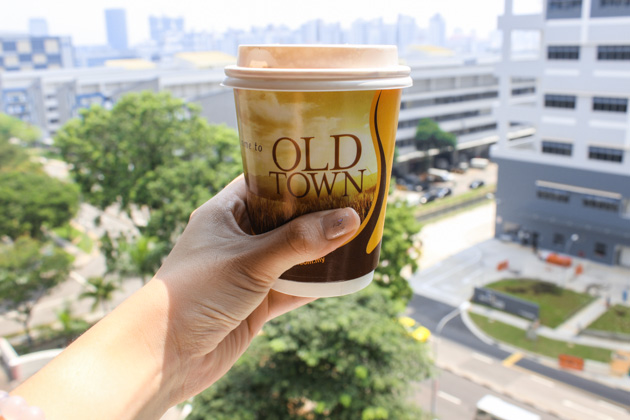 On its own, ‘da bao‘ is Cantonese for packing or unpacking but in the context of food, it means to takeaway your order of food or drinks.

Similarly, ‘bungkus‘ in Malay means to pack or wrap, also used to indicate that you want to takeaway food. It is used commonly in Singapore’s hawker centres and coffeeshops today. 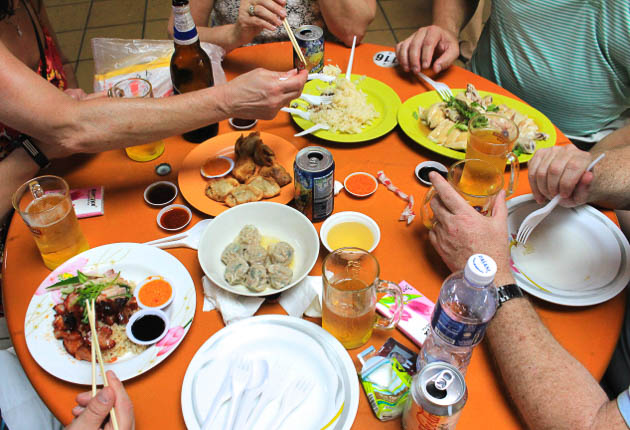 A borrowed term from the Malay language, ‘shiok‘ has become widespread in both Malaysia and Singapore. Used to indicate your enjoyment, it is used for generally for food.

However, just delicious food alone is not enough to warrant a shiok. It is, for the lack of a better term, spiritual — like having a warm comforting hotpot on a rainy day, or having cold ice-cream on a hot sunny day, or drinks over great food.

It can also be used for other non-food related experiences too, like a good massage or a nice warm bath.

This is our list of common food slangs used in Singapore. What other unique food slangs do you use with your friends and family? Let us know in the comments below!

*This article was brought to you in partnership with NDP 2017