If you’re sick of the long queues at Michelin-starred restaurants in Singapore and want to get good food without having to wait for an hour, head to Tai Seng.

18 Tai Seng is the new mall right across from Tai Seng MRT station and it’s where you can get some of your favourite food without the hassle of travelling too far.

One restaurant you can expect to see is Tsuta Japanese Soba Noodles, which opened its first branch at Pacific Plaza in November 2016. The restaurant’s claim to fame, the black truffle ramen, has gotten mixed reviews thus far… but if you’re a fan, go for it. 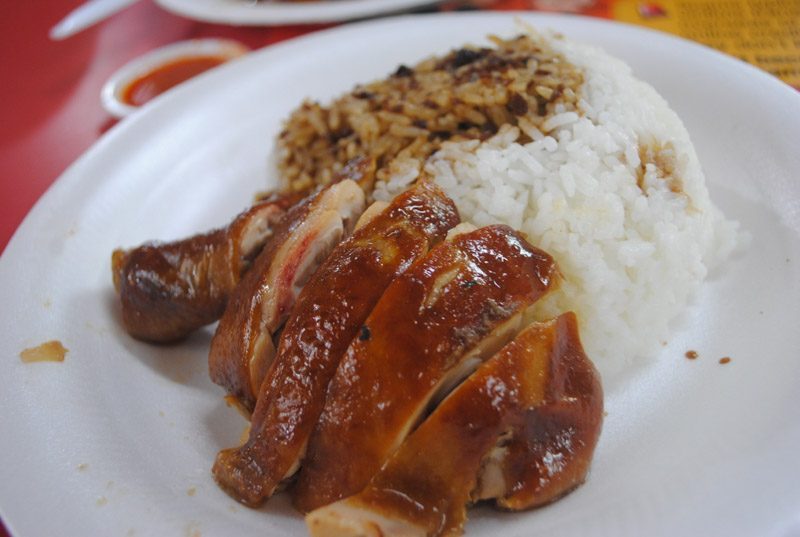 Besides Tsuta, Liao Fan Hawker Chan can also be found at the new mall. What started out as a humble hawker stall has since expanded and this will be its second branch after the one at Smith street.

Other than that, you can enjoy your dim sum at Tim Ho Wan, known for its affordable and tasty food. Check this mall out and scout for other delicious goodies!

Previous articleLeng Leng Ice Cream (冷冷): Ice Cream Rainbow Sandwich & Other Retro Sweet Treats In Eunos That Are A Blast From The Past
Next articleDSTLLRY Par Christophe Lerouy: Enjoy A 6 Course Omakase Meal Prepared In Front Of You For S$95 At Media Circle