Nothing brings about instant gratification like quick comfort food. And one such item I’m sure many of you can’t live without is instant noodles. So if you love yourself some instant noodles, as well as Korean food, I’ve wonderful news from Nissin for you. The world’s first cup noodles brand has just released a new cup noodles flavour here in Singapore! You can get their all-new Korean Army Stew Cup Noodles at all major retail outlets from 29 March 2019. 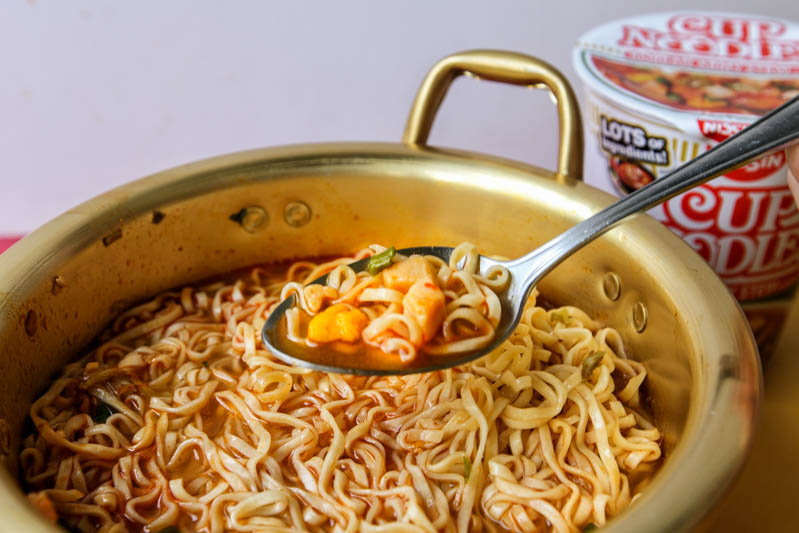 This new Korean Army Stew Cup Noodles boasts a generous amount of ingredients in it. With dices of chicken, egg, cabbage and green onions, it certainly felt like I was having an actual Korean Army Stew!

Not only that, the cup noodles even had kimchi in it! I felt the Korean staple item added a touch of authenticity to the overall experience. With its spicy and sour notes, it definitely gave the cup noodles a quintessential taste of Korean Army Stew. 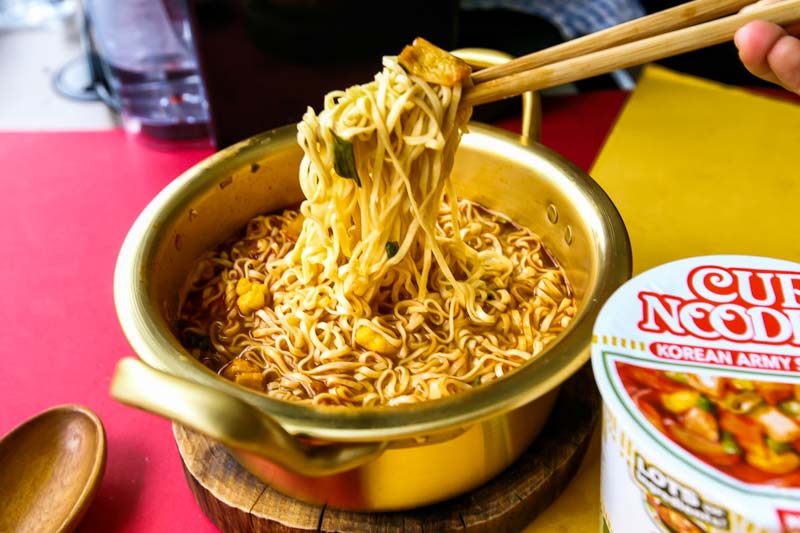 Also, to my delight, the soup had an irresistible smoky flavour which made it simply addictive. There was also a subtle umami essence and spiciness which nicely contrasted the smoky flavour.

As the icing on the cake, the springy noodles managed to soak up the soup and its flavours spectacularly. Once again, it was all reminiscent of a Korean Army Stew since we usually have it together with ramyeon. 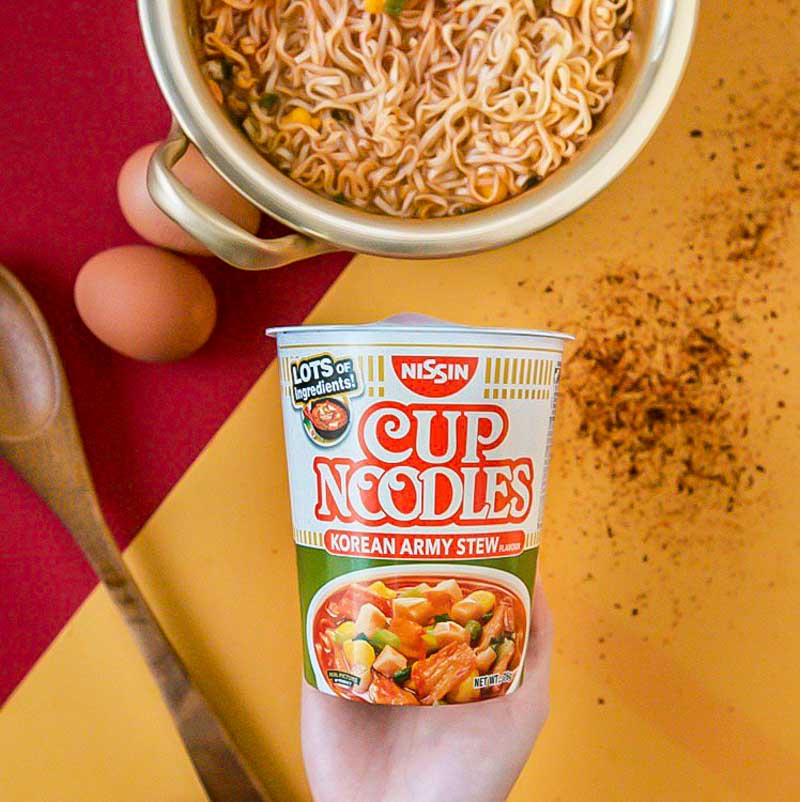 With Nissin’s unique Korean Army Stew Cup Noodles, you don’t have to spend S$30 for a Korean Army Stew anymore. What’s more, you can enjoy them in the comfort of your home, perhaps while watching your favourite K-dramas!

Dates & Times: Available from 29 March 2019 | For more information, check out their Facebook

Price: Around S$1.50 per cup in major supermarkets

*This post was brought to you in partnership with Nissin Cup Noodles.