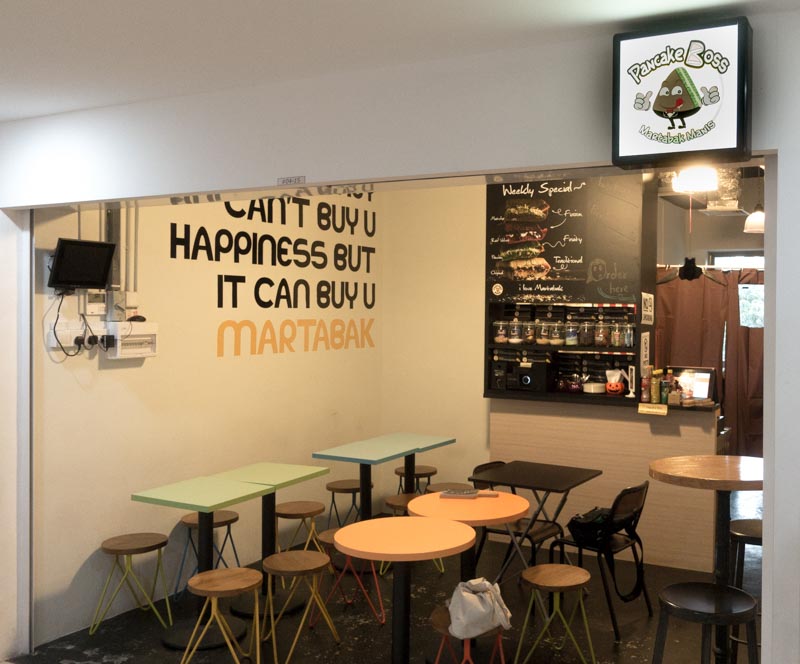 It was not too long ago that a video of a roadside stall in Indonesia preparing Martabak Manis appeared on my Facebook wall. I recalled watching the video in amazement as generous amounts of dutch butter and cheese was added.

Being curious about this street snack, I wondered if I could find this in Singapore, and to my amusement, I finally found it sold at Pancake Boss located in Bugis Cube Mall.

Having tried the Chinese pancake (or commonly known as Min Jiang Kueh) here in Singapore, I went in having my reservations about Martabak Manis. 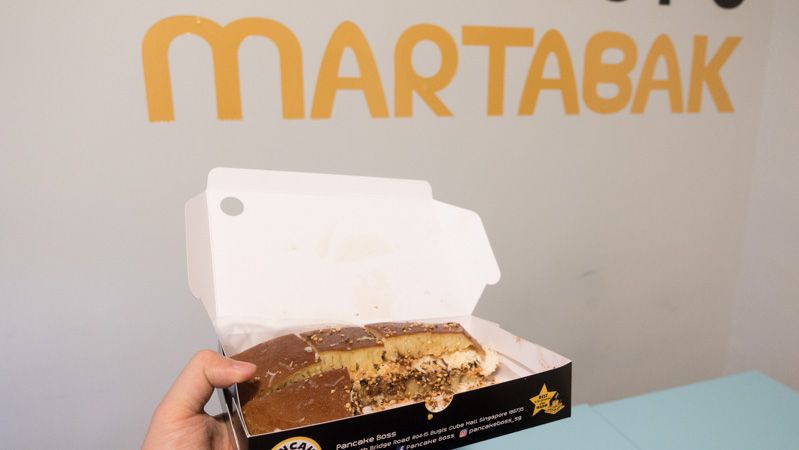 We met the owners, Terry and his wife who both run the shop. Terry was born in Indonesia and swears by Martabak Manis as his favourite street snack, which spurred him to find it in Singapore, before discovering a stall selling it in Bugis Cube mall.

However, the owner who sold it fell ill and wanted to sell off the business. Terry did not want to lose his favourite Martabak Manis stall and decided to take over the business from them.

He insists on recreating the exact version found in Indonesia and brings exactly the same toppings, cheese and butter from Indonesia to recreate the flavours. 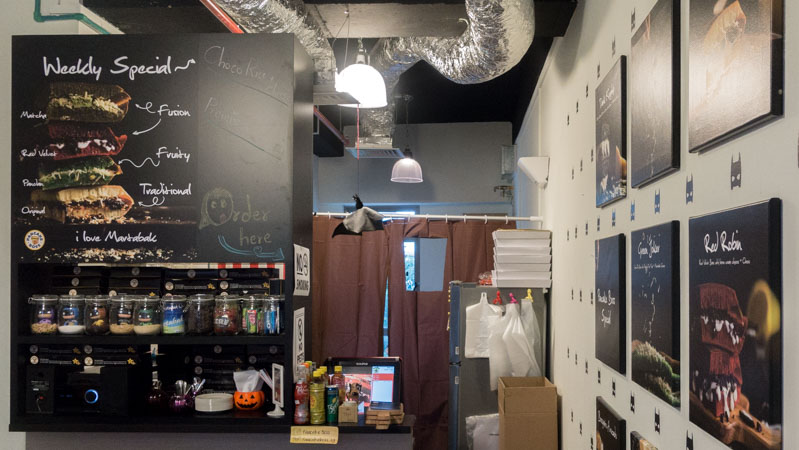 The shop is a small space that sits around 14 to 16 people. Without needing to look at the menu, you can easily tell the different flavours of Martabak Manis offered at the shop. The process of making Martabak Manis may look simple, but the trick lies in perfecting the batter recipe and timing the cook of the pancake on the griddle. Colouring and flavouring are added to the batter for the more exotic flavours like Red Velvet and Green Tea. 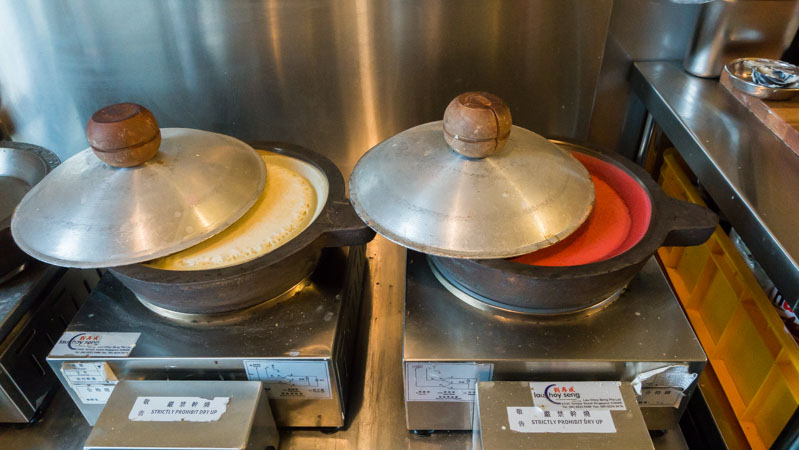 The 20cm griddle is heated before the batter is poured on. We watched as the batter begins to thicken and forms a thin crust especially around the edges. 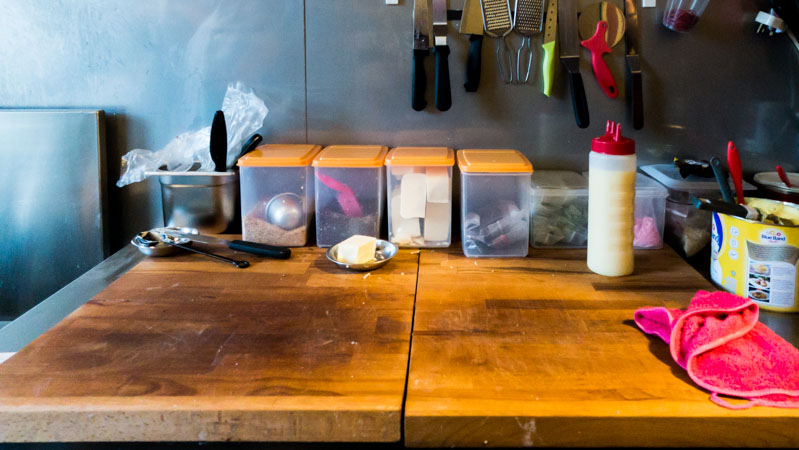 Once the pancake is fully toasted on the outside, it is time for the toppings! Just look at the butter, condensed milk, cheese and chocolate all ready to be spread on the hot pancake. 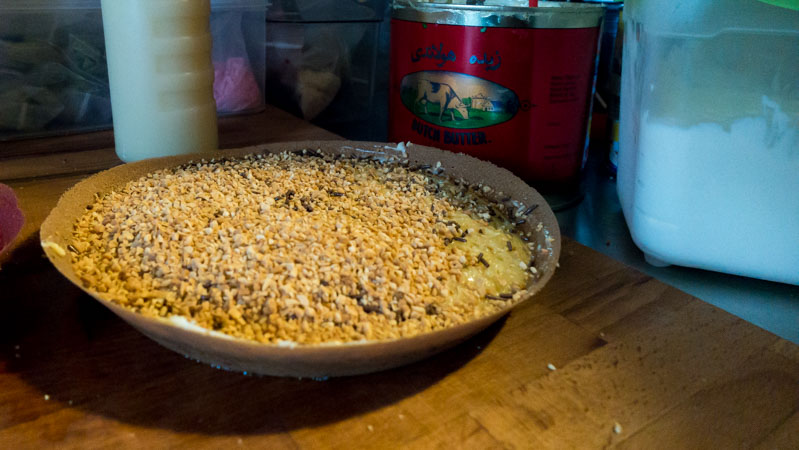 The shop normally uses the Blue Brand for all the orders, but you can request for the Wijsman Dutch butter at no extra cost. A layer of butter is applied on the base, before the toppings are poured in. 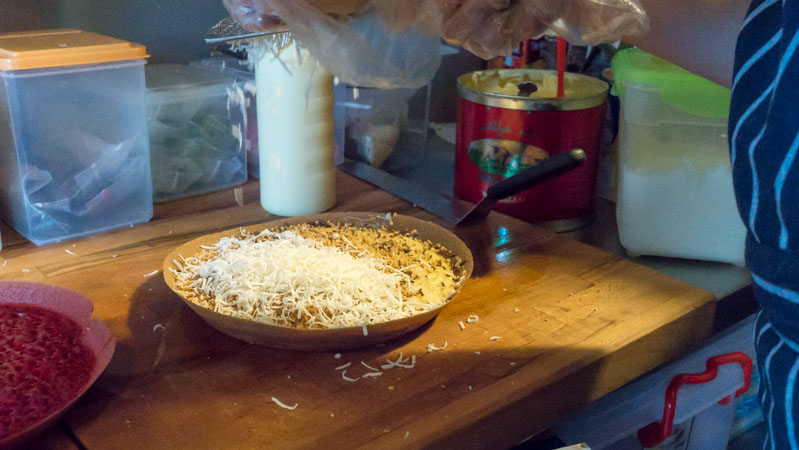 Martabak Manis is not complete without generous shavings of Kraft Parmesan cheese that give it a nice saltiness. Watch as the cheese starts melting away into the warm pillow-y pancake.

A point to note is that the stall has only three griddles and depending on how many orders have been made, you will have to wait at least 20 mins for the cooking and assembling of each Martabak. 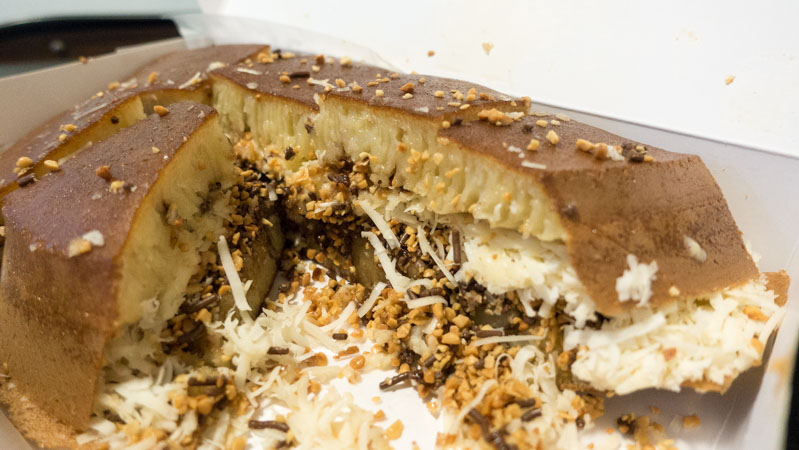 For the original Martabak Manis, we ordered the Boss Combo ($9.90) that comes topped with Martabak cheese, grated peanut and chocolate rice.

The texture of the crust is pretty similar to the Chinese version, but the pancake is more moist perhaps from the generous amounts of butter added. Eating this is a messy affair, so get your napkins ready. Pancake Boss does a few renditions of non-traditional flavours to cater to the younger crowd. The Green Joker ($13.50) is made using a green tea base batter before being topped off with Matcha Kit Kat and Martabak cheese.

The Green Tea flavour is not too intense with the addition of the Matcha Kit Kat providing a contrasting crunchy texture against the soft pancake. The saltiness from the cheese pairs well with the bitter-sweet flavours of this creation. 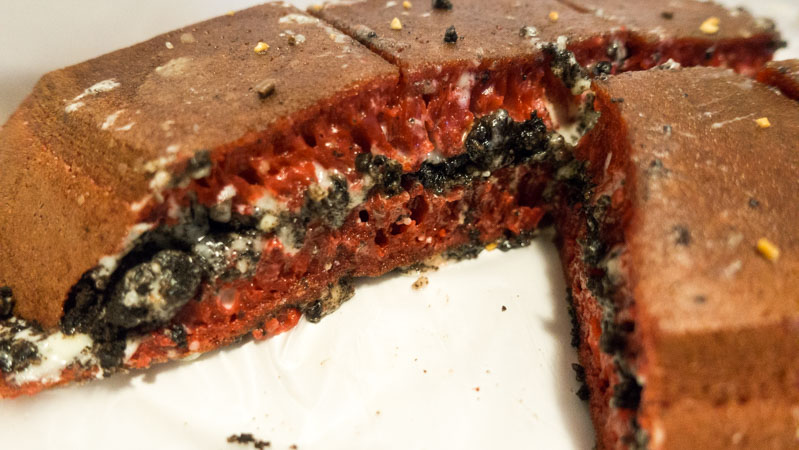 Another alternative flavour, Red Robin ($14.90) is a Red Velvet pancake base filled with lemon cream cheese and Oreo bits. The cream cheese is a interesting replacement for the Martabak cheese with a strong distinct sourness from the lemon that helps cut through the heaviness of the pancake. Then again, I wouldn’t recommend anyone to try to eat this alone. 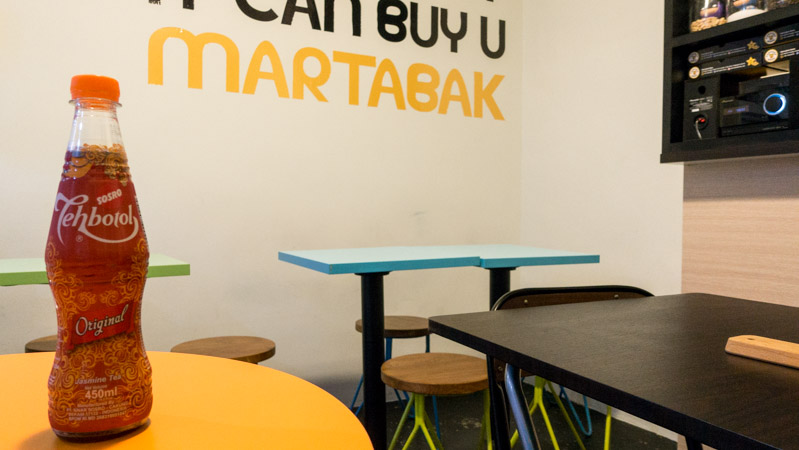 To enhance your Indonesian dining experience opt for the Teh Botol Sosro ($2.50) which is a sweetened ice-tea that is commonly sold along the roadside stalls. A common drink combination found in Indonesia, the Bossgato Avocado ($5.50) is an avocado smoothie with chocolate sauce topped off with vanilla ice-cream and an espresso shot.

The espresso shot was too watery for me but I really enjoyed the creaminess of the avocado mixed with the sweetness of the chocolate sauce. 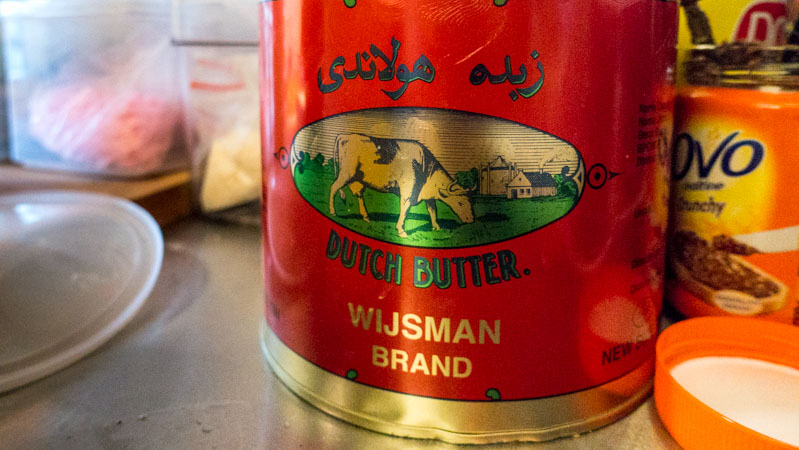 The Indonesian Martabak Manis is no doubt a more sinful version of the Chinese pancake. I can understand why many Indonesians swear by it as their favourite street snack.

Although it can’t beat those found in Indonesia, but if it means you can get to enjoy it in Singapore without having to pay for a air-ticket there, I’m all game.