For those already acquainted with Simpang Bedok, you’ll know that you’ll be utterly spoilt for choice when it comes to food options. But there is more to the area than just local fare, as I discovered one of the many wonders that lie within The Bedok Marketplace. 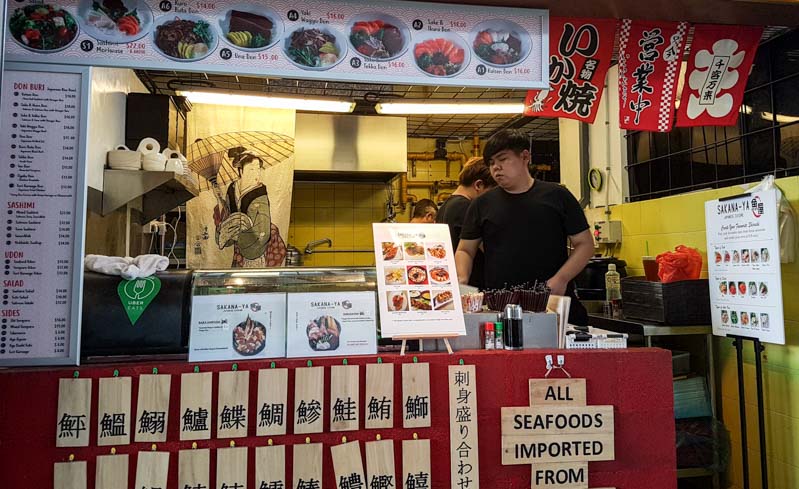 Sakana-ya Japanese Cuisine is one the first stalls you will come across if you climb up the stairs from the right side of the market, and although its storefront may not be calling out to you with a neon sign, be sure to consider this place when you’re craving Japanese cuisine.

With irresistible offers of make-your-own Shirashi and bang-for-your-buck Don Buri, this is one place that’ll let you satisfy your Nippon cravings when you least expect it. 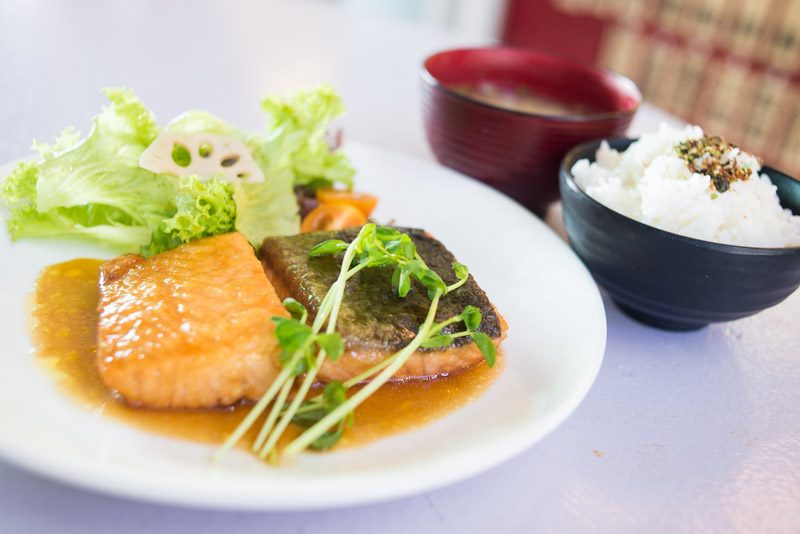 To start, we had the Salmon Butteryaki ($16), which is something I haven’t seen on a Japanese menu before. My first thought was, “Will it make the salmon taste too fatty or oily?”. To my surprise, it was complementary — the butter made everything silky and plump, as well as, create more depth of flavour.

What I loved, even more, was the generous portion, along with a bowl of rice and miso soup. However, the miso soup wasn’t much to rave about; it was rather watered down. 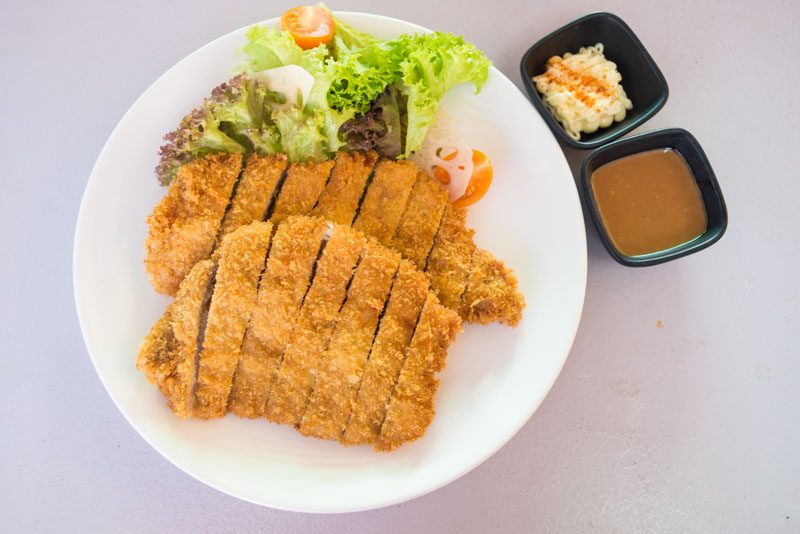 The next one was the Tonkatsu ($14), a large breaded pork fillet that made the price point even more attractive. However, despite the large serving, the meat itself was pretty tough and dry, only to be semi-saved by the accompanying sauces.

It also could have benefitted from having more seasoning. What was good about the dish though, was how little grease could be detected, especially for something very deep-fried. 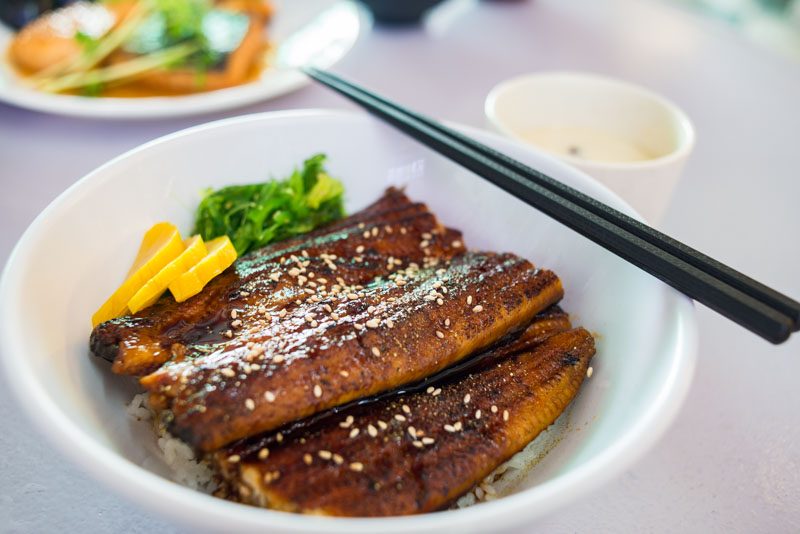 Moving on to their specials, I was served the Una Don ($15), a whole unagi (eel) fillet glistening and sitting pretty atop a bed of warm rice. I am very biased towards unagi, so my hopes were high for this. I should tell you, I wasn’t disappointed at all!

The flesh was tender and sweet, not just from the sauce, but also from the fish itself. It was an absolute delight to bite into as it was fragrant and supple.

There was also a hint of char around the edges, which gave the entire dish such a rich, umami flavour that I couldn’t get enough of. 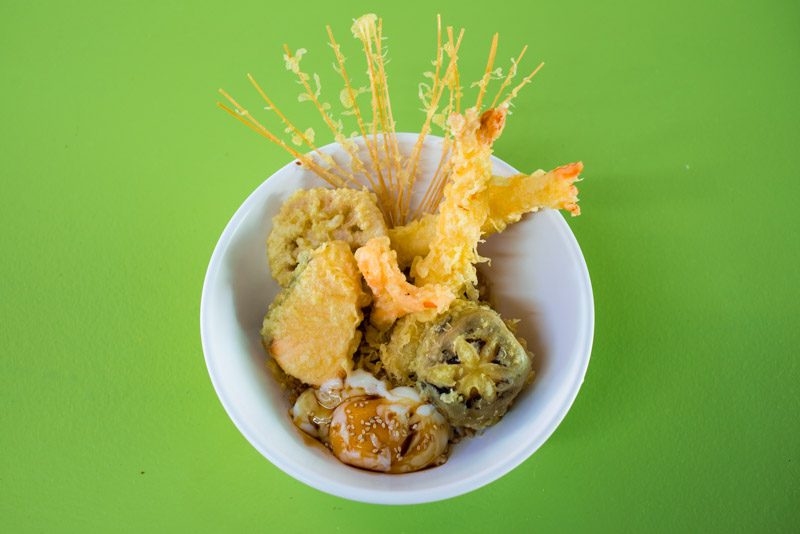 For fans of fried food, the Ten Don ($12) will get you a hefty portion of salmon and prawns, along with vegetables of the day. It even comes with an onsen egg, for that extra oomph. 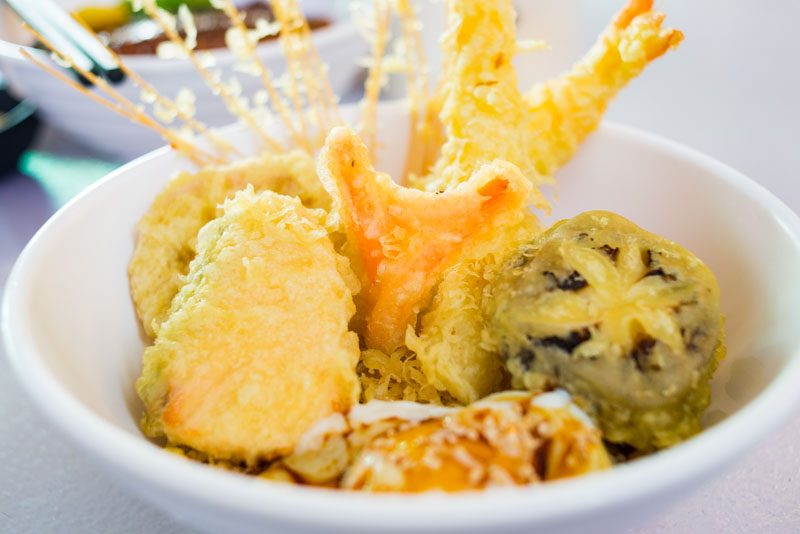 Just like the Tonkatsu, the deep-fried ingredients in this bowl weren’t greasy at all. The vegetables were fresh and well-cooked, and those addictive fried bits would be kryptonite to any diet. 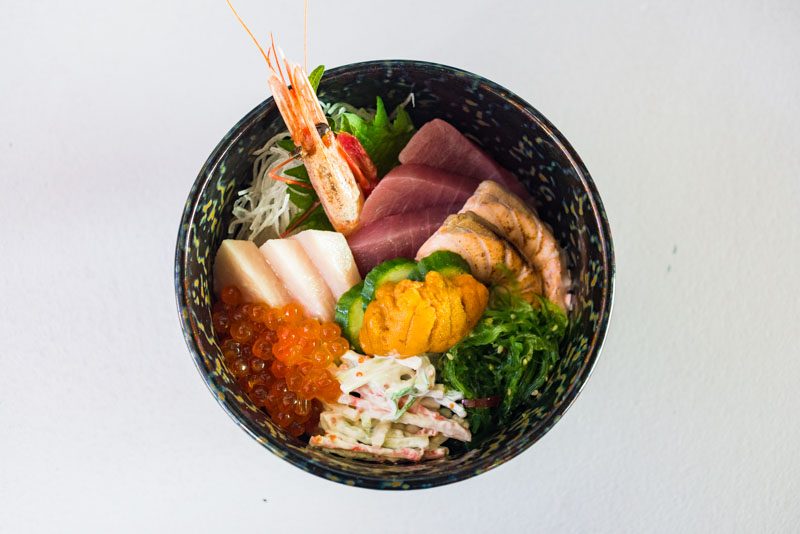 I saved the best for last, which was their make-your-own Shirashi ($18). For less than $20, diners can pick from an array of fish (choose three), sides (choose two) and add-ons (choose two). 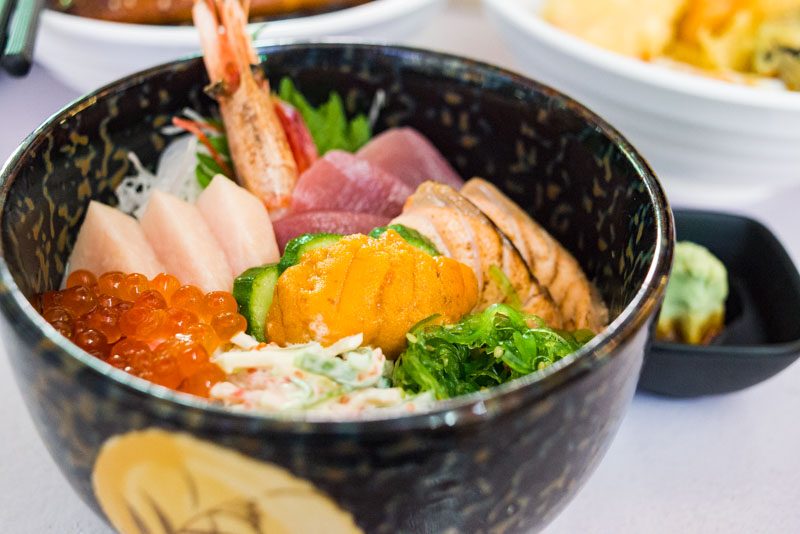 It would be a challenge to find anything as fresh and as affordable for what this bowl holds. The sashimi was fresh had a good bite to it.

I was immensely satisfied by how thick the slices were, and very pleased with the fattiness of the fish. As a newbie to uni, I couldn’t really comment much on whether it was pleasing, but it had a good balance of sweet and salty.

This place may be out of reach to some, especially if you don’t frequent or live in the east, but I would say it’s worth venturing to this hideout if you’re looking to expand your Japanese restaurant list of must-eats. 10 Unexpected Chinese New Year Snacks You Should Get Your Paws...