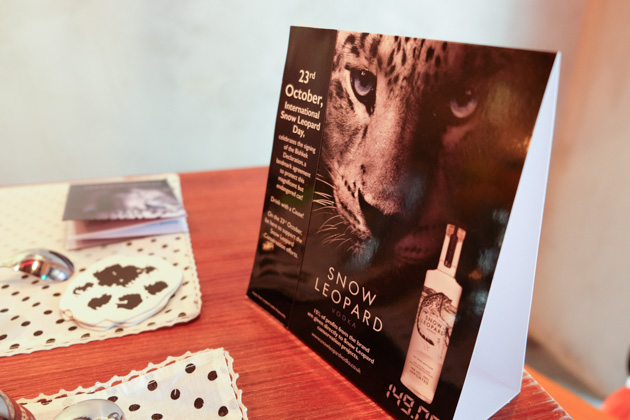 A large amount of animals are quickly going extinct with the passing years and snow leopards are one of these groups. Dubbed ‘Ghosts of the Mountain’, these beautiful big cats are solitary and elusive in nature.

Possessing the ability to mount great heights steadily through the use of their large paws, they reside in the treacherous mountains of Central Asia, often blending into their landscape. They have luscious long fur tails that aid them greatly in balancing while jumping or for preying purposes. 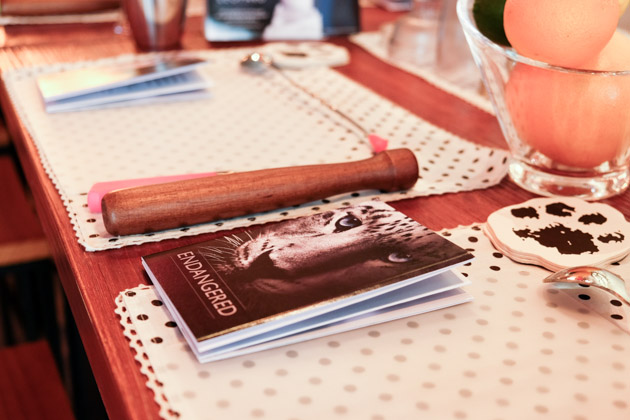 These majestic creatures are endangered, believed to have lesser than 7,000 left in the wild due to various reasons such as habitat loss and excessive poaching by humans. Increasingly, snow leopards have to drive themselves further down from global warming.

Snow leopards are carnivores but they do not consume humans at all. However, they are still under the threat of revenge killing for their luscious fur and body parts for consumption or medicinal purposes, which does not have a medical basis. In an effort to help conserve these snow leopards, a snow leopard trust fund was started by a zoologist with a base in the United Kingdom and another in the United States. They provide vaccination and insurance to the livestocks of the villagers.

That is, as long as any of their livestock dies for any reason, be it snow leopard causes or not, the trust fund will pay the villagers a sum of money to decrease the revenge killing. They also set up education camps to increase awareness on the snow leopards, on how they are harmless to humans and are currently facing extinction. So how does the vodka come into the picture?

It all started when Stephen Sparrow, a marketing specialist who is also an animal lover, founded the Snow Leopard Vodka. He first met with a snow leopard on his annual hike and came to knew that they are endangered. He then collaborated with the trust fund to raise money where proceeds of this premium spirit would go to conservation projects.

Sparrow engaged Polmos Lublin in Poland to distill the Snow Leopard Vodka, whom are very serious about their hand-crafted vodkas meant for drinking neat more than anything. Sparrow rode his bicycle from door to door, putting in his best efforts selling bottles after bottles to bars, restaurants and slowly growing its’ reputation, kickstarted when Stella McCartney started noticing his premium spirit.

McCartney herself is an animal lover and offered to showcase Sparrow’s vodka at her event during the Fashion Week. Subsequently it was also used during the Royal Weddings. With a premium taste and a good cause behind the Snow Leopard Vodka, it is no wonder how much popularity it has gained since starting. The Snow Leopard Vodka is made with spelt grain and since the husk is extremely strong, an extra step of husking is taken. This also suggests that any harmful chemicals such as pesticide would be impossible to penetrate into the grain, increasing the wholesomeness of the Snow Leopard Vodka.

I’m not a big fan of vodka but when I tasted the first sip of the welcome drink, I was sold. The Snow Leopard Vodka has the scent of fresh florals and star anise aroma. A rich taste of creamy vanilla, nut and peppery spice flavours with a extremely smooth finish. I dare say it’s a vodka meant for neat drinking even. 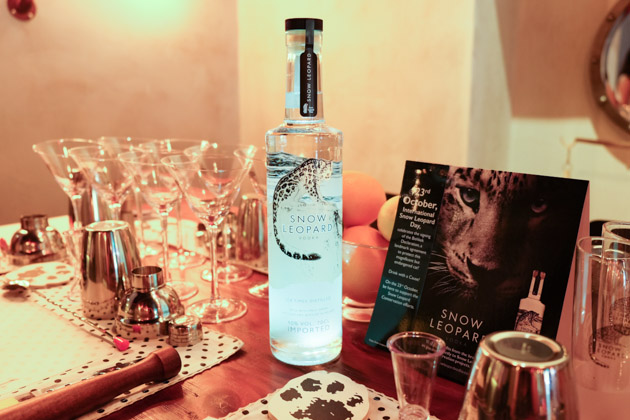 9 years and over $185,000 in donations later, Sparrow took the next step and the Snow Leopard Vodka became a global brand with the partnership with the Edrington Group, one of the world’s leading drinks companies.

Edrington themselves being owned by charitable trust and also being the largest charities contributors back in Scotland, also donates to charities around the world, has the same philanthropic vein as Sparrow’s Snow Leopard Vodka, making this partnership a reinforced one. Since then, the Snow Leopard Vodka has entered various competitions and blind tasting events, winning awards and gaining even more popularity. During the small and cosy event at Fu Lin Bar, I’ve had the fortune to learn about Snow Leopard Vodka and try my hands at making my own cocktails. 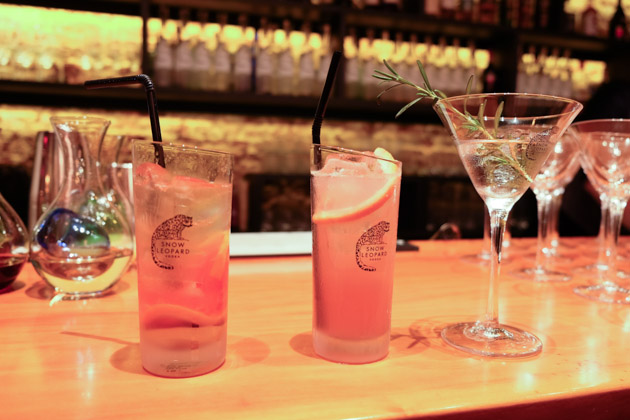 Shown here from left to right are the Pink Panther, Himalayan Spritzer and Conservation Martini. We were given our own tools and ingredients to conjure up our own cocktails with the Snow Leopard Vodka. 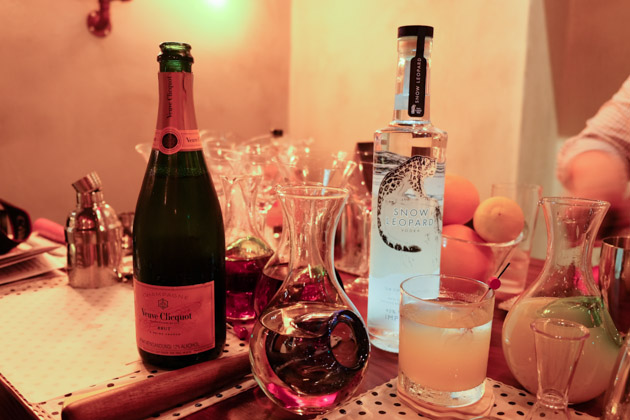 Being an avid fan of sour cocktails, I first started out mixing mine with citrus juices, grapefruit soda and Snow Leopard Vodka obviously. The night proceeded and I soon found myself with a neat glass of vodka with a dash of lemon juice and it tasted even yummier. The vodka was smooth and flavourful while the lemon juice lends a little zest.

The night was young, drinks were amazing and the rest is history.

With every bottle of Snow Leopard Vodka you purchase, a percentage of proceeds goes to the trust fund. If you’re not a fan of alcohol, which might mean you’re either under 18 or just plain missing out, you can donate $10 and get a snow leopard plush toy while pledging to conserve snow leopards.

Drinking vodka, having a good time and saving these beautiful big cats sounds perfect to me.