Tucked away in the basement of Beach Road Food Market, home to some of the finest local hawker delights in Singapore, Beer is Food is easily one of the more extensive craft beer establishments around. 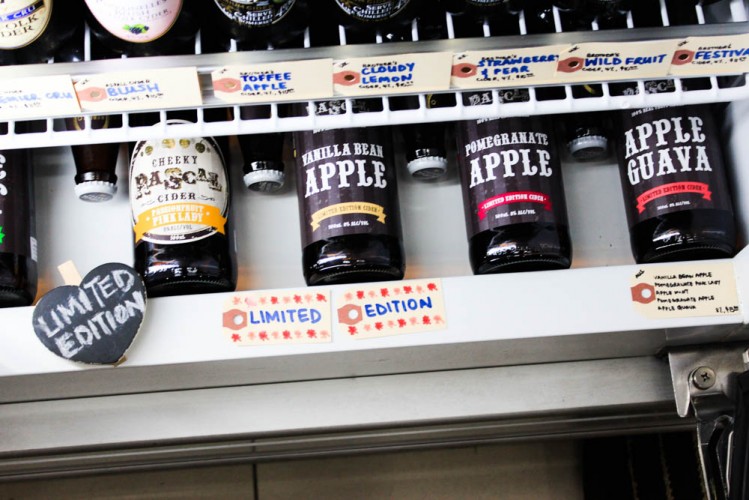 With a mission to educate and spread first-rate ciders and beers to the public, the Beer is Food company carry an extensive range of ciders and beers that are off the mainstream, and are not too well-known in the market yet. 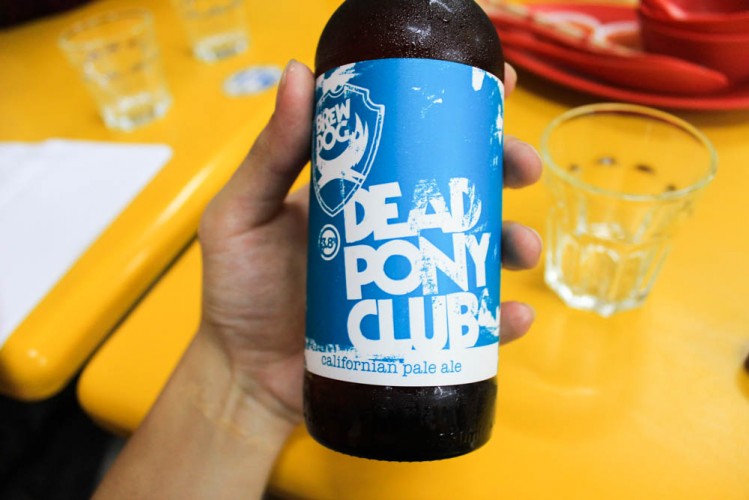 Dead Pony Club. Fruity on the nose, the Dead Pony Club is an ale that gave off a very distinct passion fruit taste that was also easy on the palate. The taste was not sweet as expected from the smell, and left a lingering tangy aftertaste. Recommended to consume in hot weather. 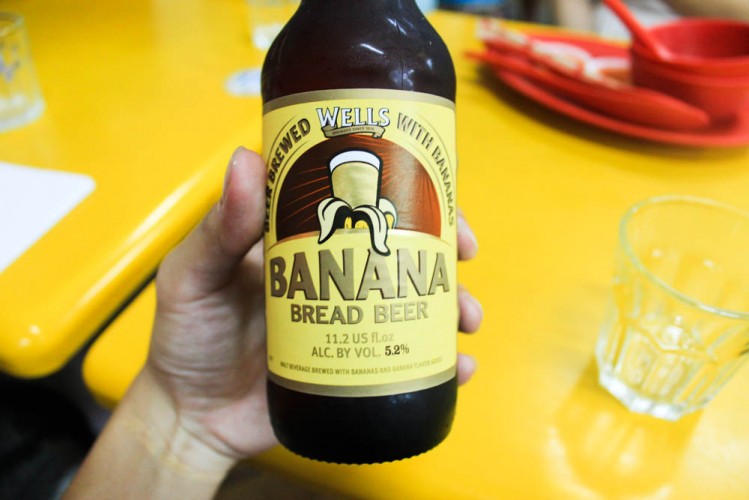 Wells Banana Bread Beer. If this beer seems vaguely familiar to you, that might be because I’ve featured it before in the Beer Market. One of my favourite beers, this unique drink does not give off any hint of banana in the initial whiff. Give it time to warm up a little, however, and the banana taste really begins to float to the surface. Baird Rising Sun Pale Ale. Actual spring water was used to make this beer, therefore the taste is a little between a bottled Eevian drink and a beer. Taste is fresh and light with lots of hops and a medium level of bitterness. A very light bodied beer, making it very easy to drink. 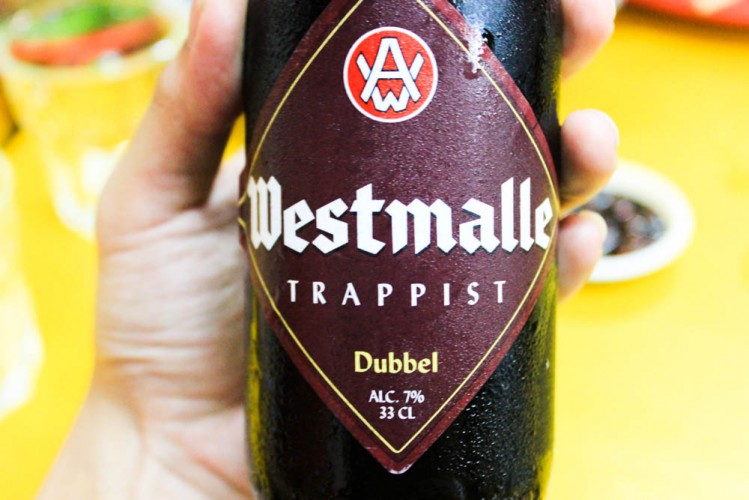 Westmalle Trappist Dubbel. A fun fact for the ill-informed (like me), beers that bear the Trappist logo are brewed in Trappist breweries by actual monks living in monasteries, and they are not intended as a profit-making venture – just enough to cover the living expenses of the monks and the maintenance of the buildings and grounds. Read more about Trappist beers here if you’re interested! The Westmalle Trappist Dubbel pours a hazy dark brown that reminds one of rust, and smells of very sweet dark malts and fruit. Sweet but not sugary, the beer ends in a dry finish that leaves a lingering sweet aftertaste of appealing bitterness. I enjoyed the complex, earthy taste it features, definitely one of my favourites. 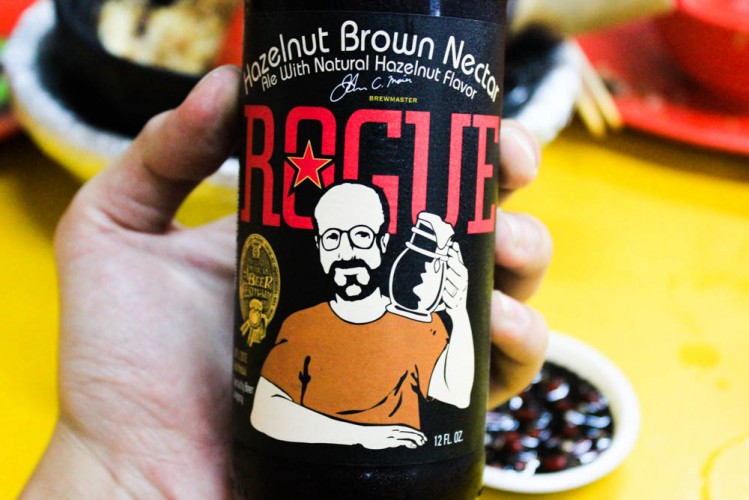 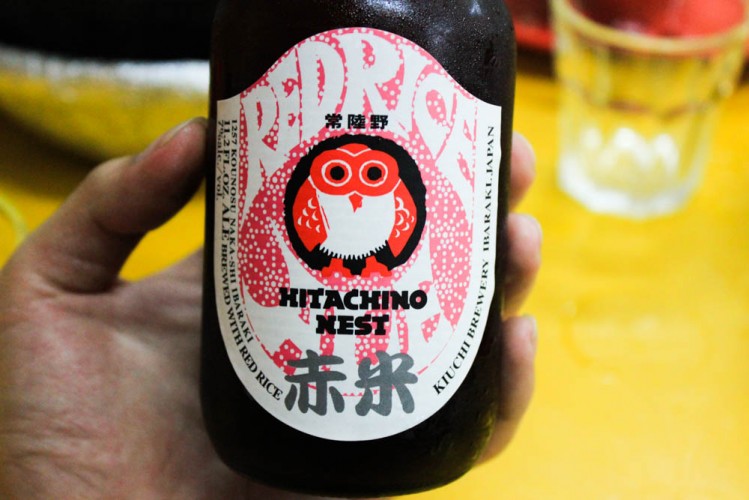 Hitachino Nest Red Rice Ale – Kiuchi Brewery. One of Beer is Food’s bestsellers, this is a beer that is very easy to drink. Delicious from start to finish, the drink is hazy dark orange and slightly creamy. Sweet berries, fruity and slightly spicy on the nose, the taste is rather sweet with a hint of sourness and bitterness. 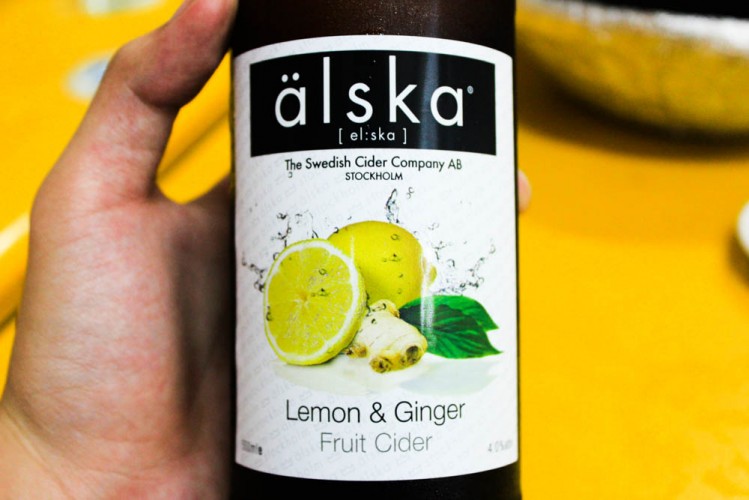 Alska Cider – Lemon & Ginger. The distinct tang of lemons combined with the warmth of ginger resulted in a very refreshing product. You can hardly taste any alcohol at all with this one. Cheeky Rascal Apple & Guava Cider. Interesting taste profile of real fruits, very much like drinking liquid guava -guava notes were quite pronounced. Fresh, crisp and light-bodied, however I did not taste any sweetness nor were there any dimensions to the taste. 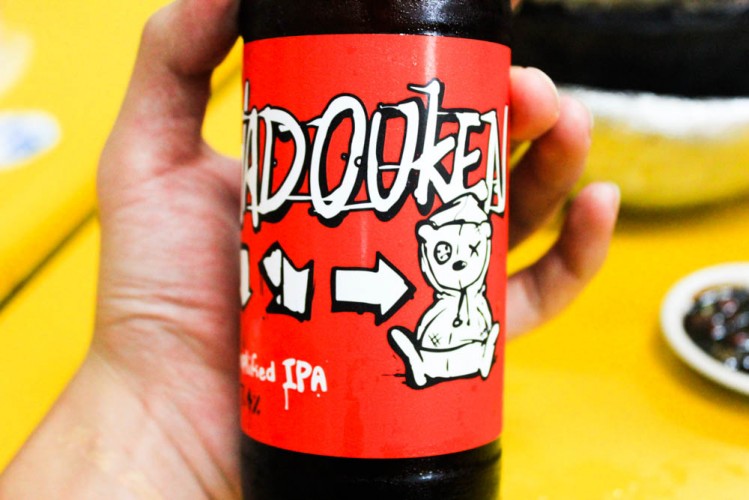 Tiny Rebel Hadouken. An ‘Amplified IPA’ drink, this drink is massively hopped with a combination of 3 American varieties. Heavily malted on the nose with pine and herbal notes with a slightly lighter body of caramel malt. 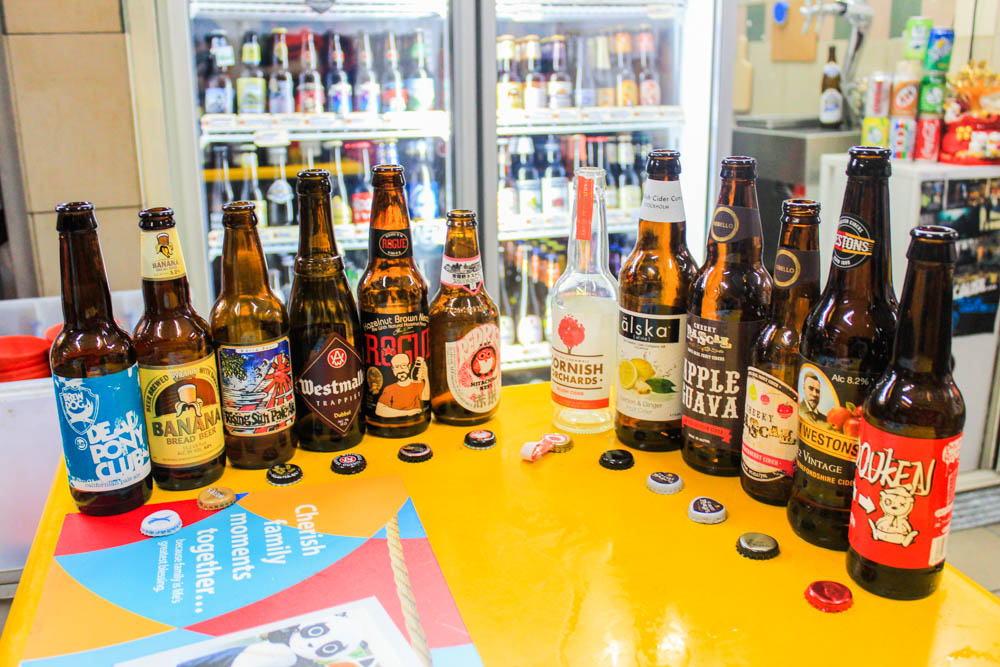 With such a comprehensive collection of craft beers, there is definitely a drink for everybody. Pair it with your favourite hawker food from any of the nearby stalls and you have a meal fit for a king.