Johor Bahru: A Heritage Tour with the Malaysia Tourism Board

Be immersed in the rich culture of Johor Bahru. 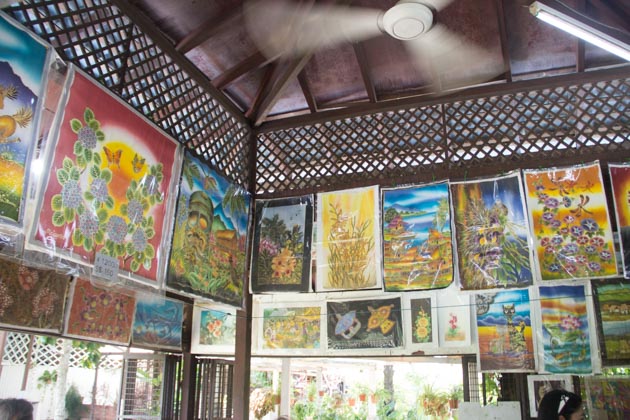 I was truly privileged to be part of the group of Singaporean media in this day trip to Johor Bahru organised by the Malaysia Tourism Board. Through this trip, we were indeed more knowledgeable about Johor Bahru and it proved to be an eye-opener for us with a few more activities in-store other than the usual shopping and eating.

This article brings you through the places we were brought to and of which we gained understanding about. 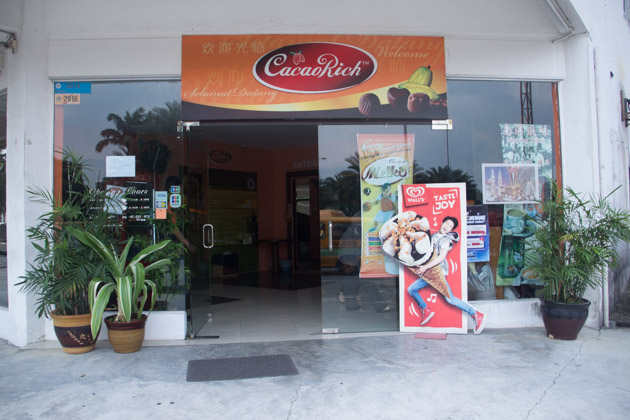 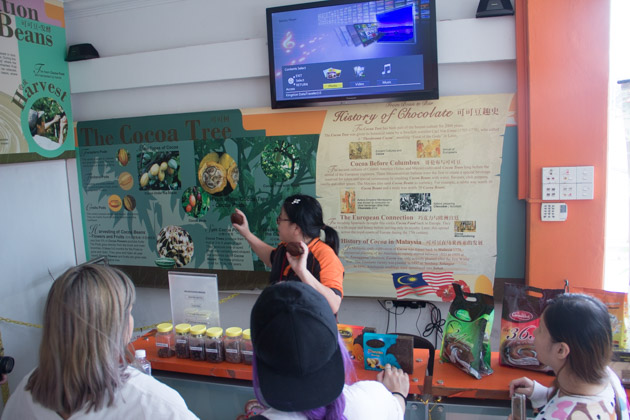 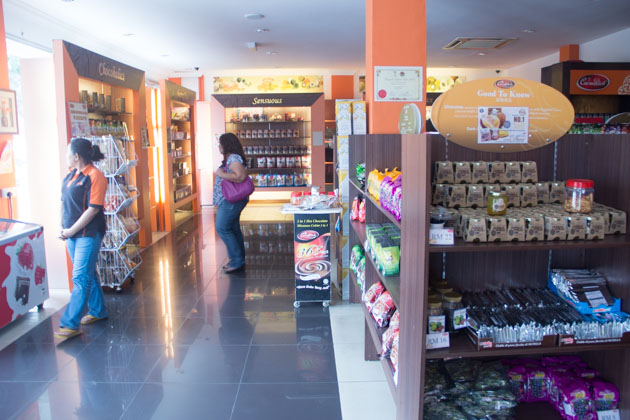 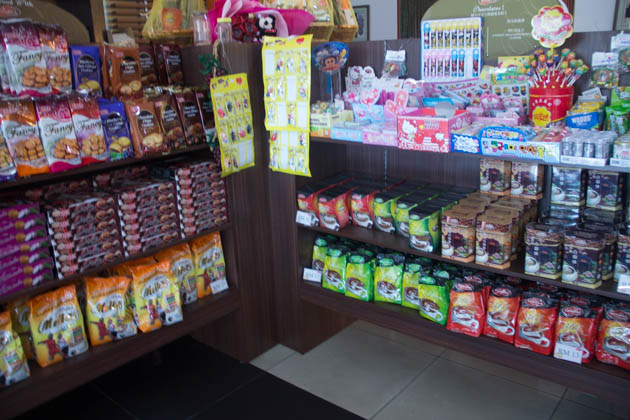 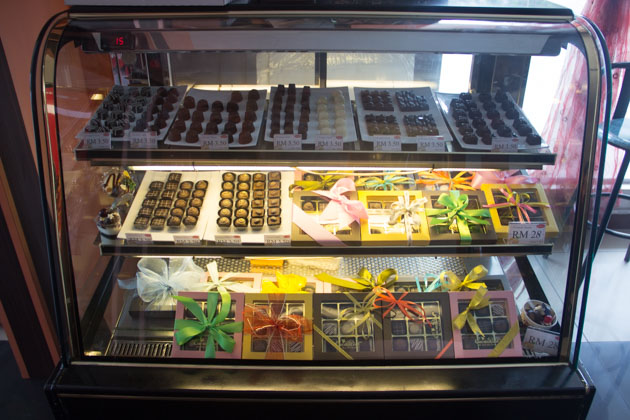 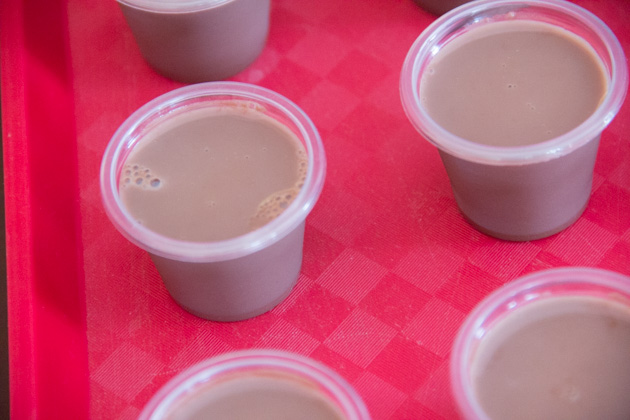 Founded in the 1980s, CacaoRich is Malaysian-grown chocolate brand. From the cocoa plantation to manufacturing in Malaysia, to exports, this company is one well-known to many Malaysians as well as people from other countries.

As one of Malaysia’s largest cocoa grinders, products related to cocoa are currently widely exported to places like the United States, South America, Europe, Middle East and counting. 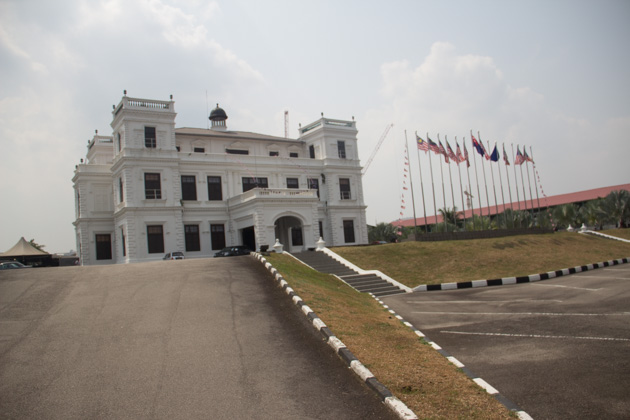 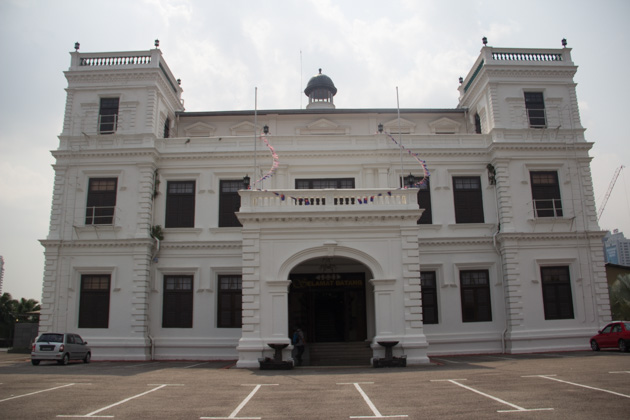 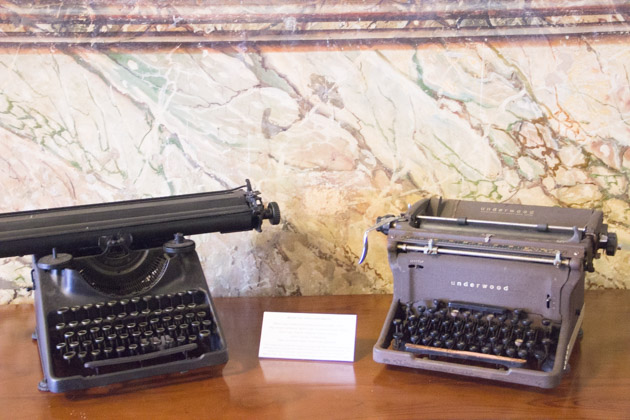 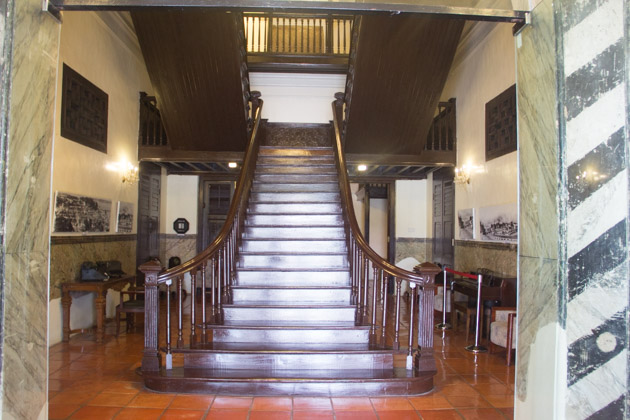 This is definitely a cool-looking standalone building if you were to take a drive by, but every wondered what’s inside?

Muzium Tokoh, originally known as Bangunan Dato’ Jaafar and built back in the year 1886. It was built as the official residence place for Johor’s first Chief Minister, Dato’ Jaafar Muhammad. The building lies on the top of Bukit Senyum, and overlook the Straits of Johor as well as the rest of the city area. 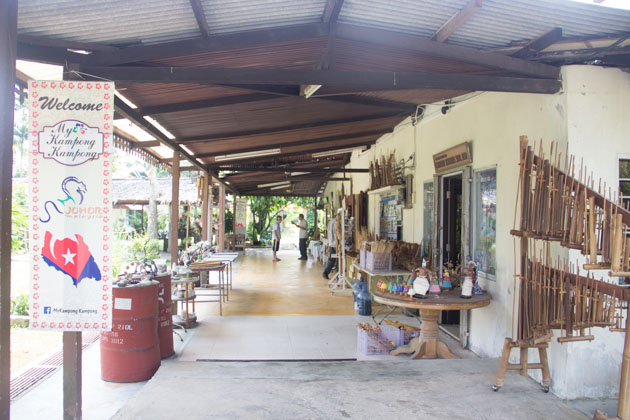 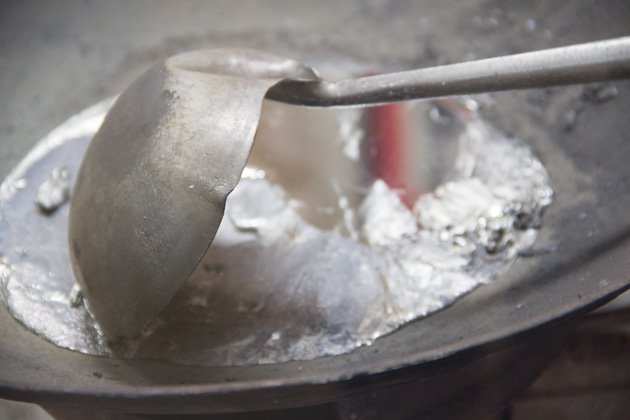 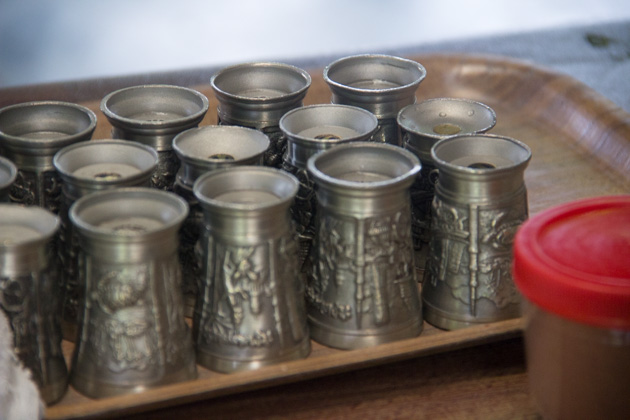 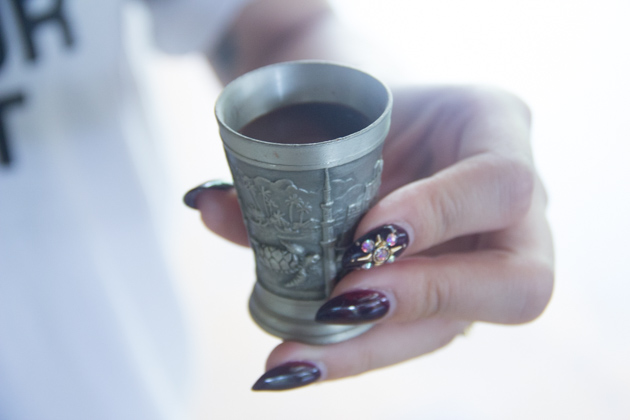 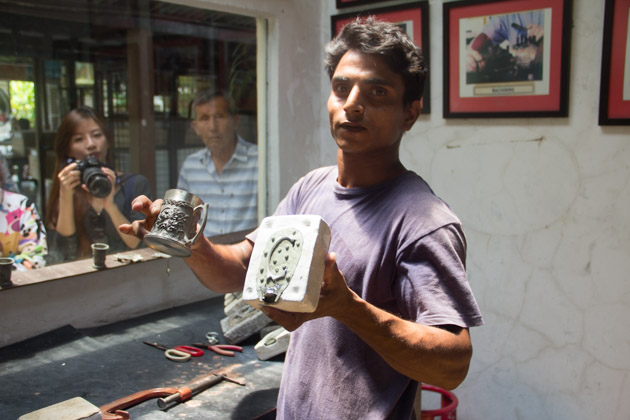 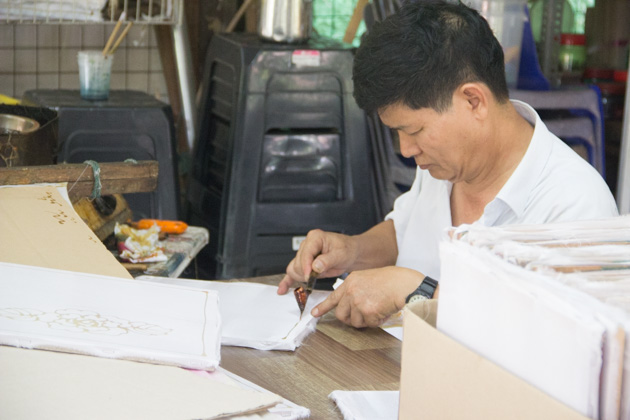 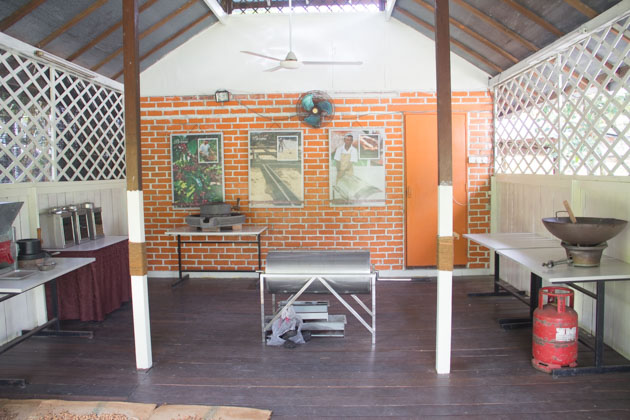 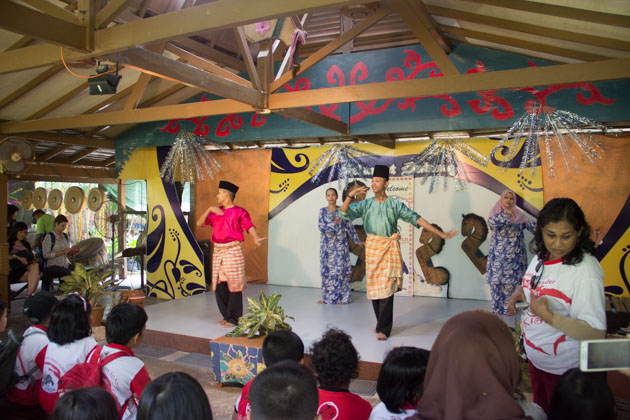 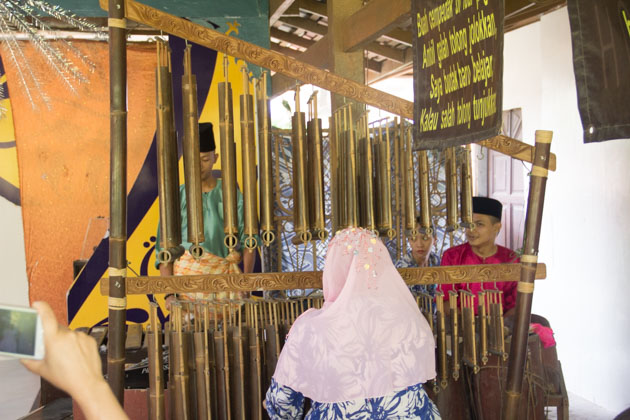 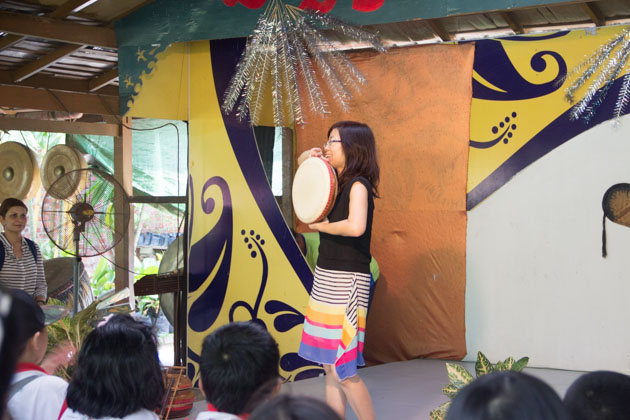 Kampong Mohammad Amin is filled with many, many different areas showcasing various heritage artifacts and the cultural activities of Malaysia. They showcase items like the Pewter cups which keep your cold drinks cold without any ice cubes, calligraphy brushes and paper.

There are also wax paintings, where the artist uses melted wax, and draws along a white canvas to form outline of characters or objects. As it solidifies, it makes up the guideline for children as they colour the parts of the picture. When we were there, there were also many happy toddlers enjoying themselves at a Malay dance cultural programme, as well as demonstrations on how to play the Malay music instruments. 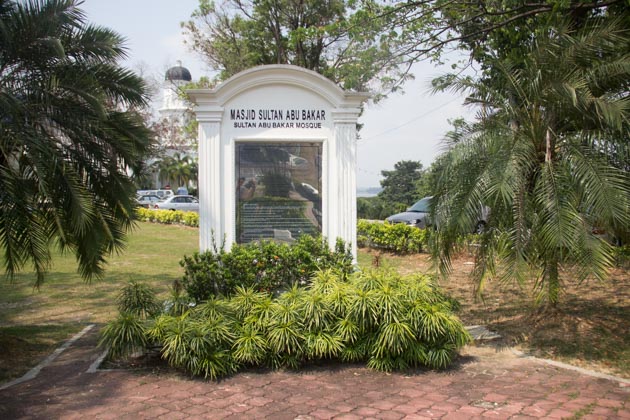 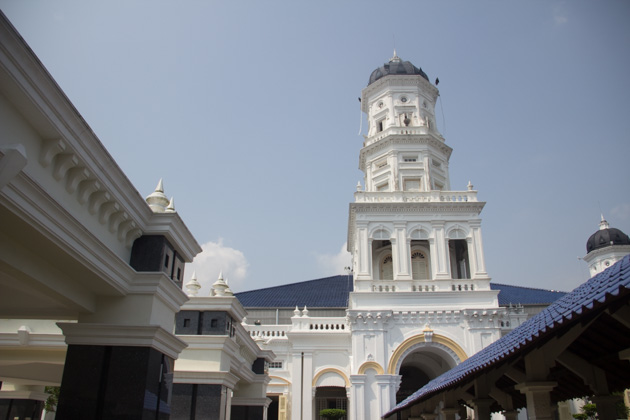 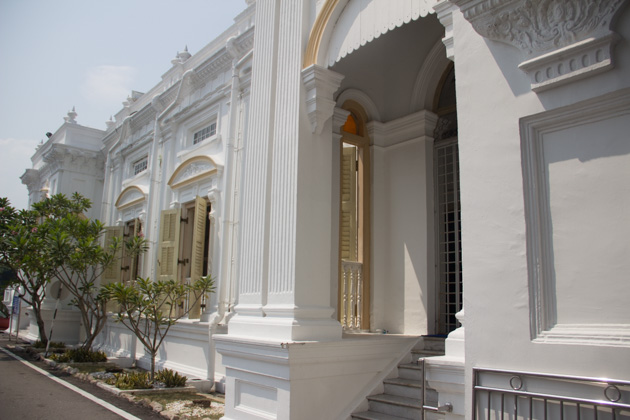 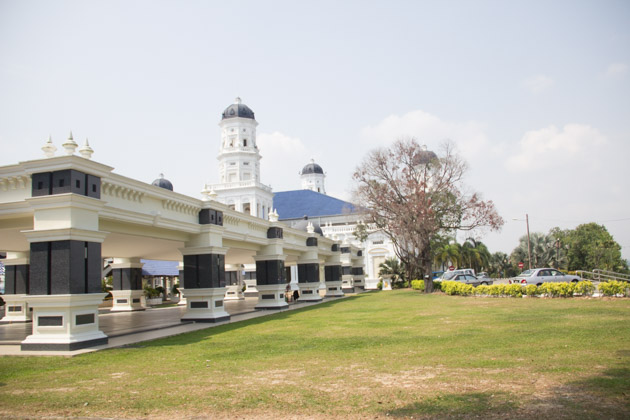 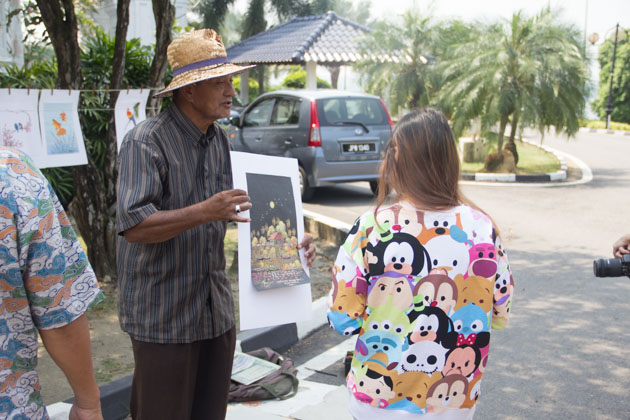 The state mosque of Johor and located along Jalan Skudai. Sultan Abu Bakar Mosque was constructed between the year 1892 and 1900 under the direction and guidance of Sultan Abu Bakar. As it can be seen from the pictures that the architect of the mosque based much of it’s outer appearance on colonial English Victorian feel.

People could be seen sitting along the road side promoting sales of their handiwork, handmade paints and etc. An interesting place to appreciate the architecture of one of the biggests, grandest mosque in Johor Bahru which is still in use by muslims on special occasions. 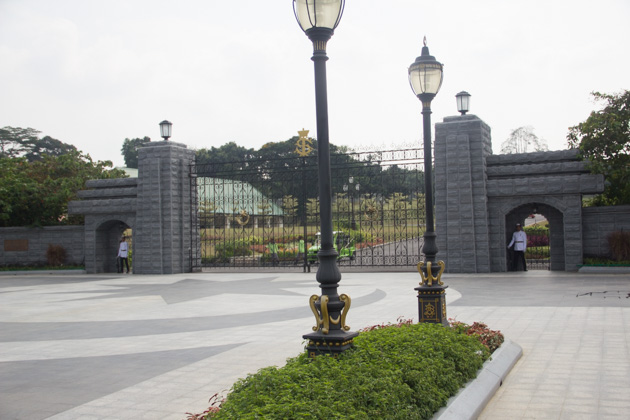 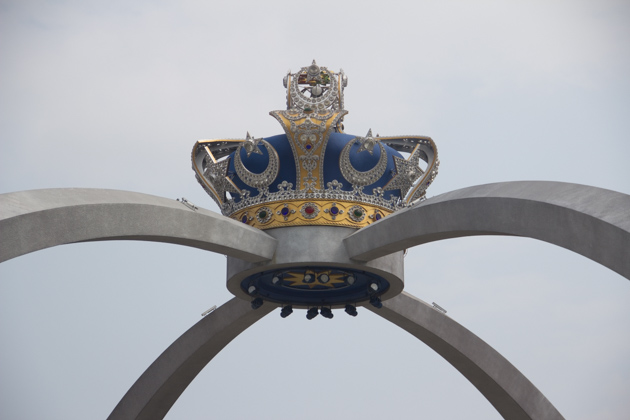 Distinctively recognised by the huge notable crown standing tall, this giant arch is a centrepiece of the royal palace and official residences of the Sultan of Johor. It is alongside a long expressway-like road and faces the Straits of Johor, and also has clear view of Singapore.

Outside the area features a sprawling garden which is commonly used for royal gatherings and celebrations. It is extremely well guarded by the Johor Military Force, the Sultan’s very own private army and protection.