Mee Sua Geng (面线羹), Marine Parade: “It does a pretty good job of being reliable.”

Sometimes in the office, I’m accused of choosing to review places that I live near to. To that, I have to say, guilty as charged. I’ll admit, I am a creature of comfort, and I can’t help that most of the good food seems concentrated on the Eastern coast of Singapore. Of course, I have no intention of adding fuel to the ongoing turf war, but the East is a burgeoning treasure trove, and I am a magpie. This time, we’ll be appraising Mee Sua Geng (面线羹) at Marine Parade Central Market and Food Centre. Mee Sua Geng is one of the fairly new additions to the hawker centre and, at first glance, peddles Taiwanese-style mee sua. Ever the eager beaver, I braved the lunch crowds at Marine Parade Central Market Food Centre to see if Mee Sua Geng is a worthy gem.

Every time I’m at Marine Parade Central Market Food Centre, I can’t help but marvel at how much the place has changed since its renovation. The tiled floors are clean and modern; the automated tray return system thanks you in a futuristic voice, while the bright fluorescent lights blink back at me as I walk through the spacious hawker centre.

The menu at Mee Sua Geng, like many hawker stalls, is simple and to the point. Before I get into the menu, I feel I must explain what mee sua geng is. If you’ve been to Taiwan, you’ll know that mee sua is a popular street food where you get rice vermicelli served in a thickened soup which you douse with liberal amounts of vinegar and coriander. The best part is, of course, the generous shower of plump and fat oysters that come with this bowl. As a purist of sorts, I began with the Traditional Oyster Mee Sua. A quintet of fresh oysters comes swimming in clear, brown broth surrounded by chopped-up mee sua. There is a self-service station where you can top up with condiments such as chopped garlic, polarising coriander, chilli sauce, and vinegar. These condiments work sort of like the dials on a soundboard, while the mee sua and oysters are perfectly fine on their own; these condiments turn up the intensity and flavours of the bowl. A relatively mild-tasting bowl of mee sua with these condiments becomes more interesting. A slurp of the geng (thickened soup), and you get a tantalising mix of tangy, slightly herbaceous with a sharp, spicy kick. Moreover, the oysters were chubby and fresh; things that melded together with the mee sua quite nicely. While I did enjoy my bowl, I have to profess this was not exactly mind-blowing. But, I think this mee sua does a pretty good job of being a reliable number when you’re at a loss of what to eat at the hawker centre. I was recommended to also try the Meatball Mee Sua since it is a speciality item at Mee Sua Geng. In this iteration, everything is pretty much the same as the Traditional Oyster Mee Sua except for the addition of meatballs. I could tell these were handmade from their uneven texture and size, which earns a couple of brownie points. These meatballs were springy, well-seasoned, with a good bite to them. A more robust and heartier bowl, this would serve a ravenous individual pretty well indeed. Since I saw it on the menu, I knew I had at least to try the fried Chicken Cutlet (S$3.90). Also, who can resist the allure of fried chicken anything? This one puts on no airs; what you see is certainly what you get with this fried cutlet. An almost orange cutlet dusted with some chilli powder will serve as a good sidekick to your mee sua.

The chicken cutlet does scratch that fried chicken itch, but I would have liked a stronger, more intentional hand with the seasoning. Perhaps an even juicer cut, but my guess is that the chicken cutlet’s addition was more of an afterthought.

While Mee Sua Geng was not the diamond in the rough I thought it to be, I still regard it as a dependable stall you can count on for lunch. There is more that Mee Sua Geng can do to refine its bowls and for the flavours to be more distinct. I hope they are indeed on their way.

Perhaps, I’ve been mining for gems a little too close to home. I think it’s time for me to make my journey to the West and even the North of Singapore to hunt for new-found treasures. Who knows what bounty awaits?

Previous articleWhere to eat: Get hopping! 8 Easter feasts for a weekend family meal
Next articleNusantara Singapore, Cecil St: “The Roti Boyan is packed like a grenade, ready to explode.” 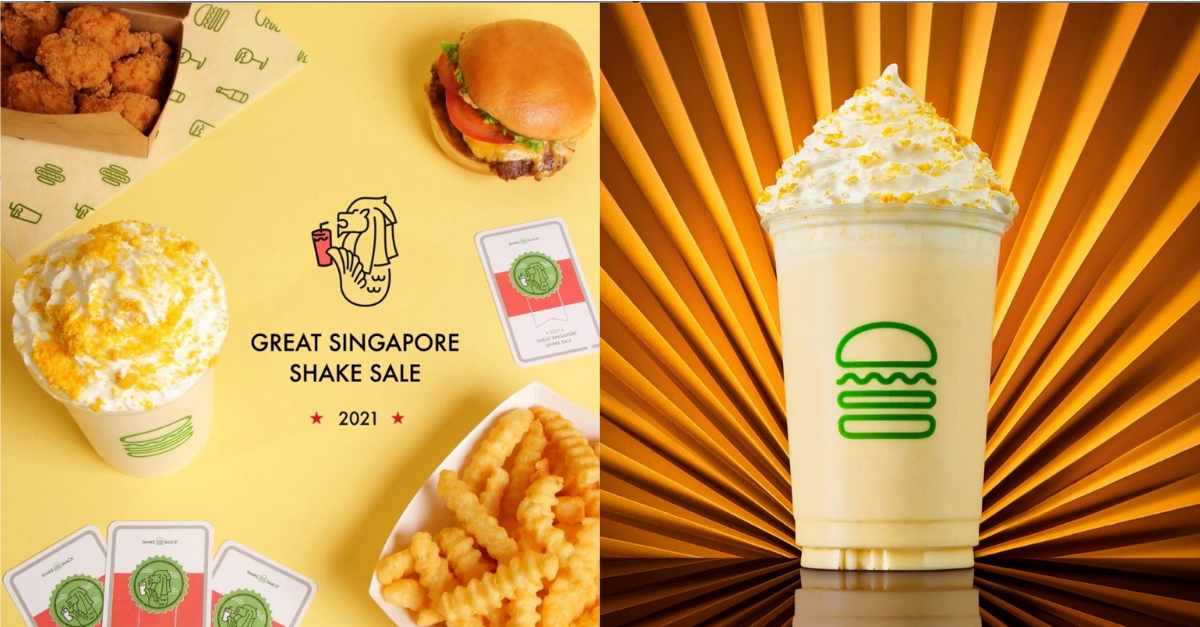